Three-Strikes, the First Step Act and the law of unintended consequences. 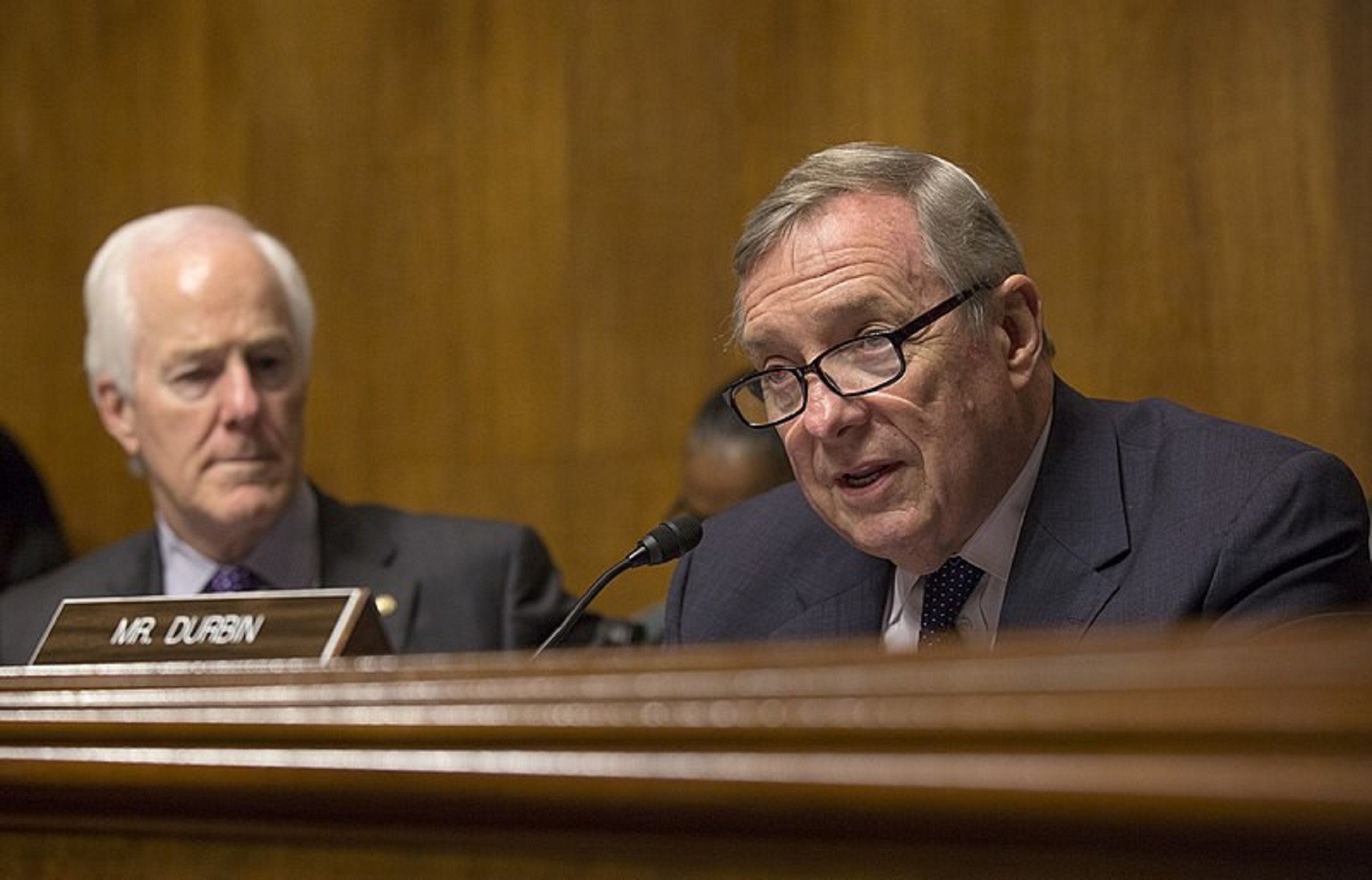 On Tuesday, the U.S. Senate voted overwhelmingly 87–12 to approve the First Step Act, the first major criminal justice reform bill in over a decade.

The bill, championed by everyone from Kim Kardashian to the Koch brothers, includes measures to reduce overly-harsh sentences for non-violent offenders and decrease the rate of re-incarceration with more rehabilitation programs.

The Incarcerated States of America

The U.S. currently leads the world in prison population. Either Americans are uniquely evil, or something is wrong with the U.S. criminal justice system.

Over 2.2 million people are incarcerated in the U.S. today, according the most recent statistics available.

Three-Strikes seemed like a good idea in 1993. Why not? It made some sense; a person convicted of committing a crime for the third time shouldn’t be allowed to continue to flout authority and pose a criminal danger to a peaceful society.

The answer was simple, too: A “Three-Strikes You’re Out”, life-sentence without parole.

The Good, the Very Bad and the Unnecessary

The very best intention, to reduce crime, was good. Did three strikes reduce crime? Hard to say for sure. Experts disagree. It might have reduced some types of crimes in some areas.

Having no “control U.S.” where the Three-Strikes rule never existed, it is impossible to say for sure. Crime rates, incarceration rates and criminal justice trends are influenced by such a vast web of factors, they are impossible to disentangle.

If crime rates did fall in some states after Three-Strikes, like California, any number of other factors might have contributed just as much to the statistical change, perhaps more. The Effect of Three- Strikes Legislation on Serious Crime in California.

Critics say Three-Strikes was, in essence, completely unnecessary and they aren’t entirely wrong.

Because, of course they were. “Habitual felon” sentencing laws were already in effect. New York passed one in 1797.

Perhaps the worst unintended consequence, after the burgeoning prison population, is a little more difficult to measure empirically.

Three Strikes definitely sent a message to criminals, but it may not have been the one legislators intended.

Most of the criminal justice reform impact studies, after decades of research, agree that different types of criminals were influenced by Three-Strikes in different ways.

The relatively minor lawbreaker, considering a misdemeanor, was greatly deterred from committing the crime with the specter of life in prison without parole looming large.

The violent offender, less so.

To the petty criminal, Three-Strikes said: “Do it and we’ll lock you up forever.”

To the violent repeat offender, Three-Strikes said: “Leave no witnesses.”

For example: The violent repeat offender on his last strike has already been through the court system at least twice. They have likely faced their accusers in court, as is their right. They have had someone take the stand and testify against them in a court of law, had a finger pointed at them as they heard the damning words.

“That’s him, Your Honor.” Ladies and gentlemen of the Jury, let the record show that the witness has identified the defendant.

Very, very powerful words in a court of law.

Now, the violent repeat offender is out on parole again. He is not rehabilitated, having spent the past many years in the sole company of convicted criminals. He is desperate, uneducated, unemployable and crime is his only skill.

In for a Penny, In for a Pound

The felon in our scenario is still likely to offend. Only now, no one will remain to testify against him in court. In for a penny, in for a pound. If he robs someone at gunpoint tonight, and they live to testify about it next week, he goes to jail for life.

If he robs them at gunpoint and kills them, he still goes to jail for life. Only with no witness, he is less likely to be caught and convicted.

Three-Strikes made some desperate criminals into harder, more desperate and even more dangerous killers.

“Fight With Everything You Have Like Your Life Depends On It.”

Today, any credible self-defense course teaches women in particular to never, ever let someone abduct you and take you to a second location.

If someone tries to rob you on the street, give them your purse without hesitation. If they try to put you in a car, fight, fight, fight with everything you have right then, right there on the street as if your life depends upon it.

Statistically speaking, it absolutely does. Victims taken to a second location are far less likely to survive.

But prior to the mid-90’s, women weren’t taught that at all. Women were told to remain calm and cooperate; your chances of survival were much better if you just gave the criminal whatever they wanted, and went along with them as calmly as possible.

That was also the old attitude about plane hijackings; they want something, calmly meet demands, land at an airport, everyone lives.

These factors are not simple and strait-forward to research, complete data is not available and it never will be. One thing is certain.

This is Not Baseball: Three-Strikes and No One Wins

More most be done to rehabilitate criminals, to prevent a life-sentence outcome at every point in the criminal justice process.

Will a first-time offender benefitting from First Step complete a rehabilitation program, successfully re-enter society, become employed and never reoffend? What if they never progress to violent killer serving a life-sentence under a Three-Strikes Law?

The U.S. prison and criminal justice system is broken; Three-Strikes is broken. It is time to try something new.

The First Step Act is not only good news for those serving unfairly harsh sentences under Three-Strikes for nonviolent offenses, but good news for reducing violent crime in the U.S, as well.

And that’s good news for everyone.