If You Are a Democrat Who Doesn’t Understand Why Schultz is Running, You Are Part of the Problem

Appeasing the few to the detriment of the many: The American Left is blowing it by ignoring the moderate majority. 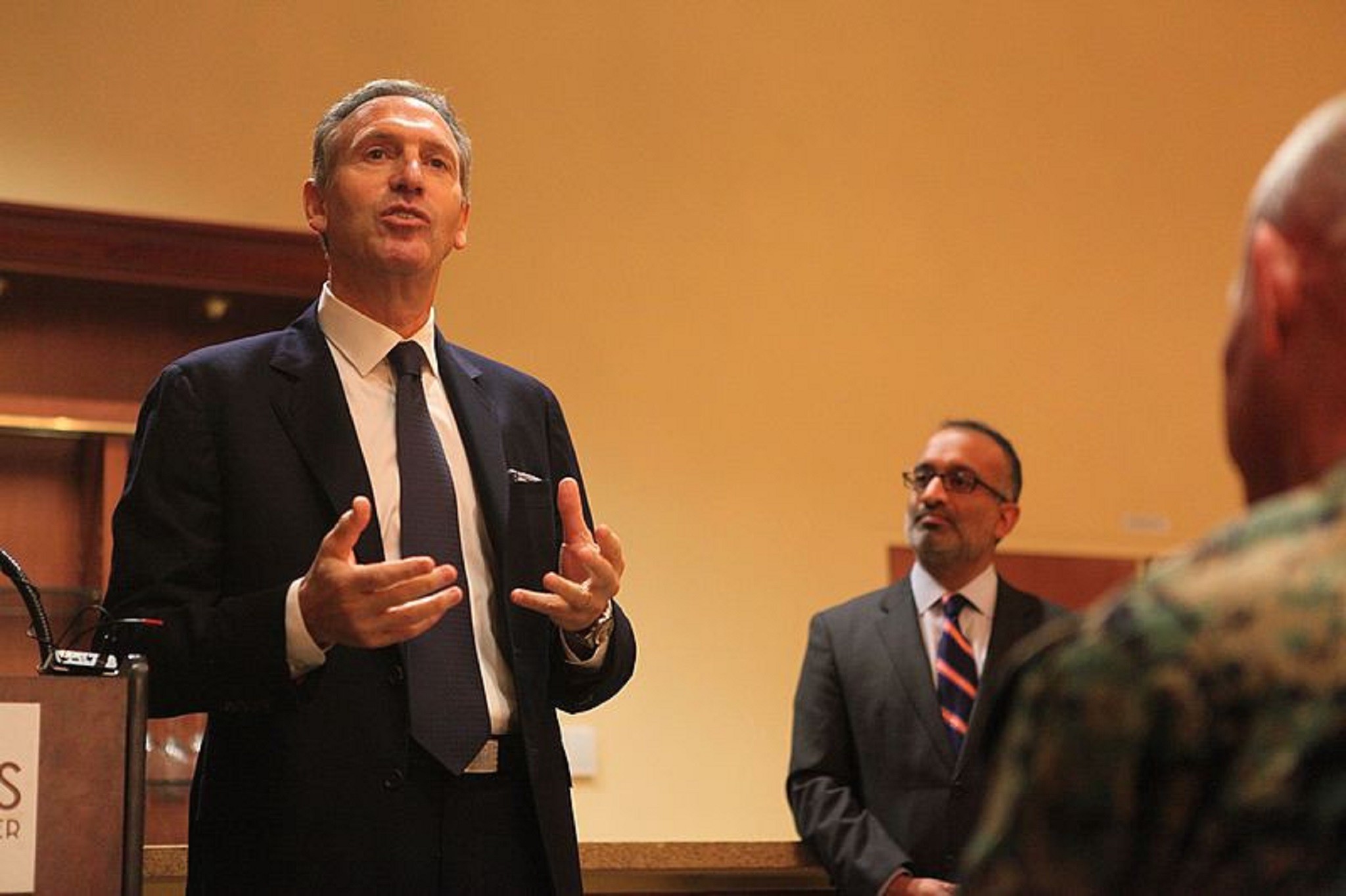 Howard Schultz, CEO of Starbucks, answered questions from Marines and Sailors shortly after delivering a speech about his book, “For Love of Country,” during his visit to Marine Corps Base Camp Pendleton, Calif. in 2014. (photo: Cpl. Ashton Buckingham)

If you think there will be a Starbucks on the Moon before Howard Schultz becomes President of the United States, you are already in deep trouble:

You acknowledge that if there ever is a coffee shop on the moon, it will be a Starbucks and Howard Schultz will have put it there.

Thus, your objection to a Schultz presidential candidacy in 2020 isn’t a question of his competency. But it is a question of someone’s.

A Question of Competency

On the other hand, if your objection to Schultz on the ballot in all 50 states in 2020 is more an objection to splitting the Democratic vote, thereby undermining the potential election of the Democratic candidate for President, you’re in serious trouble.

And so are the Democrats.

It means you think Howard Schultz is perfectly competent and the Democratic Party is not.

If you don’t think Democrats can win in 2020 unless other people stand aside and let them win, that isn’t exactly a vote of confidence in the strength of Democratic candidates.

If you don’t think Democrats stand a chance without a stacked deck, that is not a good sign. It means you don’t think a Democratic candidate for President can win at all; you only hope Trump can lose.

If a Democratic candidate for President can’t beat Donald Trump, who can?

How Schultz Could Win

Howard Schultz: A third-party centrist candidate like me could win the presidency in 2020.

“I have met so many people who feel frustrated and ignored because the party they once proudly embraced now embraces extreme ideologies and revenge politics over sensible solutions and collaborative problem-solving. Polarization and divisiveness among Republicans and Democrats are spoiling the potential of our country, making it possible for a new choice to emerge.” — Howard Schultz, USA Today. January 29, 2019

The Starbucks logo is ubiquitous, their coffee is delicious; and Howard Schultz built their niche market into a billion dollar brand.

Democrats do themselves a disservice in dismissing his viability against the incumbent Donald Trump.

Howard Schultz is everything Donald Trump is not; Schultz is a self-made, Jewish billionaire with a genteel demeanor and a statesmanesque air. He also has the sort of socially liberal, fiscally conservative ideals a great many moderate Republicans would embrace wholeheartedly.

He also lacks most of the far-leftist socialist platforms that alienates moderate Democratic voters and Independent voters alike, but is a strong proponent of marriage equality, equal rights and other cherished progressive ideals.

Unlike Gillette or the Bernie Sanders Campaign, Starbucks actually walks the walk instead of just talking the talk, committing decades ago to fair wages, employee stock ownership, tuition reimbursement and a supportive work environment that gets consistently high marks from liberal elites for corporate progressiveness.

Will moderate Democratic voters prefer the appeal of a candidate who is both well-intentioned and competent to carry out his ideals? 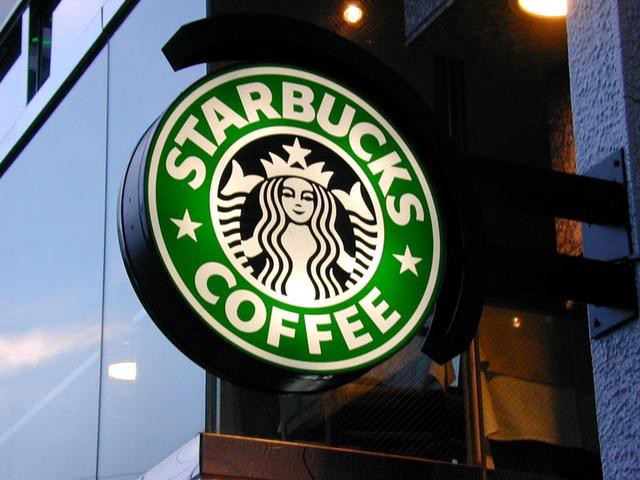 The Power of the Independent Vote

42% of American voters identify as an Independent. Many voters who register as Republicans and Democrats only do so in order to vote in primary elections in their districts, and aren’t entirely off the table as potential independent voters either.

If there are enough self-identified independent voters, and there are, a well-run campaign and crack media team might be enough to mobilize the vote.

It could also attract moderate Republicans, who like the direction the economy is going but don’t like Trump. Moderate Democrats, who worry about the hard left socialist policies like open borders, 70% tax on the wealthy, no private insurance, free education and basic income for everyone that most voters aren’t willing to support, could also find Schultz appealing.

Democratic Socialists: Eroding Democratic Base Support Like It’s a Full-Time Job with Benefits

When they aren’t alienating the middle, emboldening the opposition, terrifying the business community, freezing the blood of wealthy Democratic donors who helped get them elected with loose talk of a 70% tax rate, newly elected Democratic Socialists spend their time suggesting that the existence of billionaires is morally wrong.

And what, ought to be prevented somehow? How?

Socialism is dying a cruel death in Venezuela, the Nordic nations so often held up as standards of Democratic socialism are nothing more that countries made wealthy by capitalism expanding their welfare state in exchange for higher taxes. And slowly walking back those programs as they fail.

Democrats Are Blowing It

Going too far left is alienating the majority of the Democratic base. Scaring them into voting against Trump isn’t going to win the Independent vote, or sway Republican moderates.

Calls for open borders wind up closing doors for Democrats.

Democratic Socialists: Back to the Drawing Board

If you think America is way behind and needs to be taking step 1100, you are in the wrong career if you chose legislator.

Most of the country simply doesn’t support these radically left socialist policies; it’s not time to change the law and the system, 2020 time to change hearts and minds. The world needs activists, too.

But it also needs realists; people who are willing to do the hard, slogging work of progressing one step at a time, and in a not always linear fashion. People willing to implement the will of the people as they have expressed it, not as you wish it to be.

People competent to carry out the will of the silent American majority.