The White House is pressuring the FDA to reverse course and grant a second emergency authorization for hydroxychloroquine, the anti-malarial medicine, to treat COVID-19. 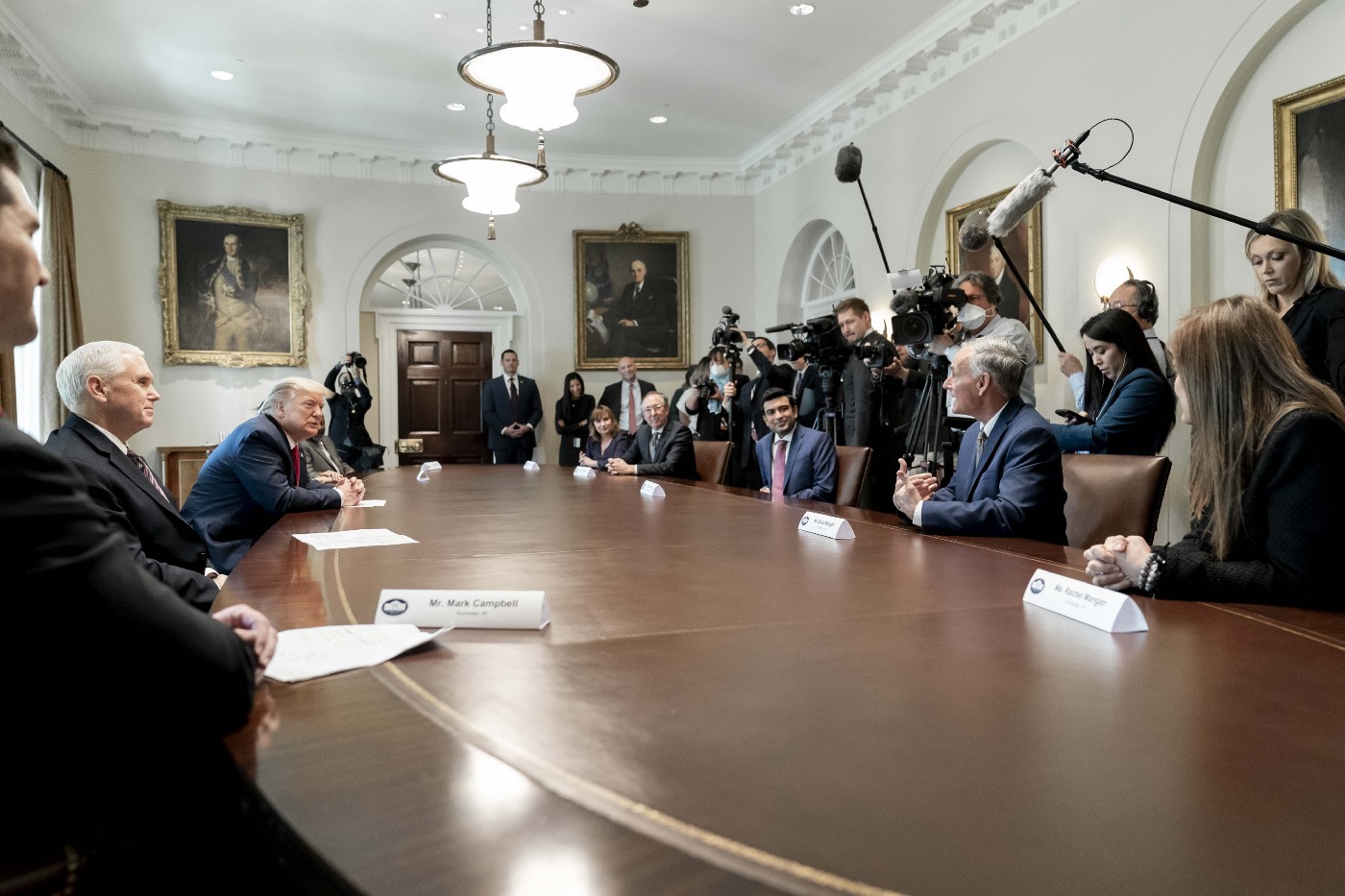 President Trump has touted the anti-malarial drug as a “game-changer” and potential treatment for the coronavirus, and has said he was taking it himself to prevent infection.

After Trump publicly acknowledged his confidence in the medicine on April 6, the media was quick to criticize hydroxychloroquine, pointing out the possible dangers and side effects immediately overshadowing the potential of the 65-year-old anti-malarial drug.

At first, those fears seemed well-founded. A Lancet Study published on May 22, 2020, sparked global concerns over the use of hydroxychloroquine as a treatment for COVID-19, despite the drug’s 65-year-old history as an antimalarial treatment.

The study led institutions such as the World Health Organization and National Institute of Health to halt their HCQ studies.

On June 4, however, the top medical journal was forced to retract the study after serious questions were raised about its accuracy.

Australian infectious disease researchers published a May 27 story in The Guardian Australia on discrepancies between the study’s claims on COVID-19 death totals in Australia and data reported by Johns Hopkins University.

The next day, over 120 doctors and medical professionals sent an open letter to Lancet editor, Richard Horton. They outlined ten problems with the study and requested Horton make the underlying data and methods available for other experts to review.

“The authors have not adhered to standard practices in the machine learning and statistics community. They have not released their code or data,” the letter says. “There was no ethics review.”

“There was no mention of the countries or hospitals that contributed to the data source and no acknowledgments to their contributions. A request to the authors for information on the contributing centres was denied,” the letter continues. “Data from Australia are not compatible with government reports. Surgisphere have since stated this was an error of classification of one hospital from Asia. This indicates the need for further error checking throughout the database.”

This study was widely reported on by media outlets and utilized by politicians to raise concerns, or sometimes escalate attacks against President Trump for promoting hydroxychloroquine, further politicizing and polarizing the medical debate.

The subsequent retraction of the study received far less attention.

Senator Amy Klobuchar (D-MN) joined in with the many Democratscriticizing President Trump for taking the drug as a preventive measure against COVID-19.

Ironically, Klobuchar later admitted that her husband, who has now recovered from the novel coronavirus, was treated with hydroxychloroquine.

Many in the media even labeled Trump responsible for the death of a man who ingested fish tank cleaner labeled “chloroquine,” regardless of the fact that what the man consumed was not medicine, and Trump had not endorsed all forms of chloroquine as safe.

White House Press Secretary Kayleigh McEnany criticized CNN Host Chris Cuomo for saying “the president knows hydroxychloroquine is not supported by science. He knows it has been flagged by his own people and he’s using it.”

“Well, Cuomo mocked the president for this and interestingly, I found this out just before coming here, hydroxychloroquine, of course, is an FDA approved medication with a long proven track record for safety,” McEnany stated.

“And it turns out that Chris Cuomo took a less safe version of it called quinine, which the FDA removed from the market in 2006 because of its serious side effects, including death. So really interesting to have that criticism of the president.”

On May 22, CNN spent “90 minutes and 54 seconds heralding a now-debunked study” in a single day, NewsBusters reported.

Researchers at the Henry Ford Health System found that early administration of the drug helps lower the death rate for COVID-19 patients.

The study, published in the International Journal of Infectious Diseases, analyzed over 2,500 patients hospitalized between March 10 and May 2 and found 13% of those treated with hydroxychloroquine died while 26% of those who did not receive the drug died.

“Our results do differ from some other studies,” said Dr. Marcus Zervos, head of the hospital’s infectious diseases unit, said at a news conference. “What we think was important in ours … is that patients were treated early. For hydroxychloroquine to have a benefit, it needs to begin before the patients begin to suffer some of the severe immune reactions that patients can have with COVID.”

Last month, An international poll of over 6,000 doctors found that hydroxychloroquine was overall chosen as the “most effective therapy” for COVID-19.

The survey conducted by Sermo, a global health care polling company,asked more than 6,000 physicians in 30 countries to find out what works against SARS-CoV-2. The poll found that 37% of those treating patients suffering from COVID-19 rated hydroxychloroquine the most effective treatment from a list of 15 choices.

President Trump is not the only one to have touted the use of this drug; it has been widely praised by Brazil’s President Bolsanaro and used as a treatment in India and Indonesia.

All developments in the treatment and trials of hydroxychloroquine use for COVID-19 should be followed, its potentially life-saving effects on patients with COVID-19 should be thoroughly evaluated. But this work must be done by scientists, by experts, by doctors; not by the press and not by a popularity contest.

An anti-Trump agenda is no excuse to promote bad news and hide good news about a potentially life-saving treatment in the midst of a global pandemic.

Medicine is not and should never be partisan. Health should be prioritized before politics regarding every medical issue- but that has not been the case with hydroxychloroquine.

Whatever President Trump says about the potential effectiveness of the drug, it can only be prescribed by a doctor and it has been approved by the FDA. Any medication which could conceivably be used to treat sick COVID-19 patients should be made widely available, should doctors choose to prescribe it.

We must trust our physicians to make these decisions. Not Donald Trump; but obviously not CNN, either.