Is Joe Biden the Democrat to beat Donald Trump? 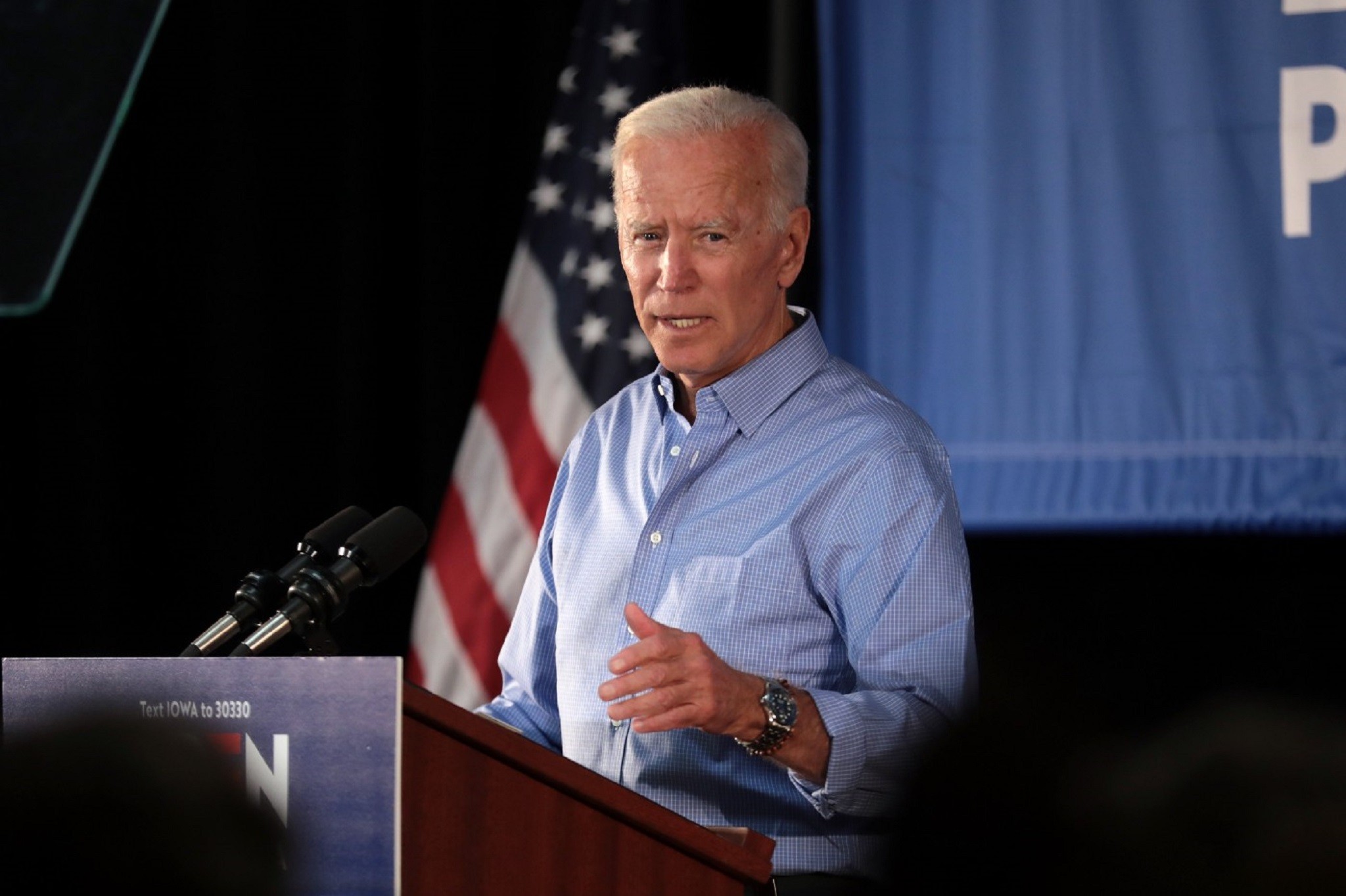 Perhaps the biggest issue facing the Joe Biden for President campaign today is not the low 2019 third-quarter fundraising numbers, highlighted by the fact that Sen. Bernie Sanders, Sen. Elizabeth Warren, and even Mayor Pete Buttigieg out-fundraised him, and by considerable sums.

The biggest problem facing the people who want to put Joe Biden into the Oval Office in 2020 isn’t even that they have finally given in and risen to Trump’s Ukrainian gauntlet.

No, the biggest problem is that Biden has done it so late.

The gauntlet- thrown into Democratic faces weeks or a millennia ago, depending on how closely you follow political news- fell like a lead ballon into the news cycle, which has been able to talk of little else since.

Media outlets loyal to Democratic interests, and those interested in deposing Donald Trump by any means necessary, have been facing a difficult conundrum; how to report on the moral failings of Donald Trump and Ukraine without mentioning Hunter Biden's business dealings in Ukraine.

The “Where’s Hunter” tee-shirts being gleefully hawked by the Trump campaign seem to have been the straw that broke Hunter Biden’s back.

“I’m here,” he responded in an interview yesterday, giving for all the world the impression that Trump has forced him out at last, to publicly confront lingering doubts about his oddly lucrative board positions.

That Hunter Biden has done so by stepping down and promising not to serve on the boards of foreign companies if his father becomes president might be a good strategy.

But it might be as good as conceding defeat to Donald Trump.

A full accounting of Hunter Biden’s work, or even a partial accounting, might have been much better. Democrats, and their coterie of media personalities, would have willingly seized on information to defend the Bidens against Trump’s attacks.

Democrats are prepared to see Democrats take other Democrats out of the primary race; Democrats do not like it when Donald Trump does it.

Hunter Biden’s interview might have been a much better strategy two-weeks ago. If, instead of being called out by Trump and responding, Hunter Biden had taken the proactive offensive, it would have changed the conversation around the Bidens.

If this was the Biden campaign’s plan, to have Hunter Biden step down and fall on the proverbial sword for his “poor judgement”, it should probably have been done on day one of the Ukraine whistle-blower news breaking.

Proactively, the message, “My father is running for president against Donald Trump, I sacrifice my board position for the greater good of avoiding any appearance of impropriety. I am stepping down because this conversation needs to be about Trump and only Trump,” might have had more impact two-weeks ago.

Now, the message may read, “Hunter was doing something wrong; Hunter got caught; He promises to stop. Vote Joe Biden.”

One of the problems with this is that the Biden campaign tried many other strategies in dealing with this PR crisis before resorting to this response.

Biden wrote letters demanding networks stop hosting Rudy Giuliani, because Giuliani’s focus on the Bidens was shifting the conversation from the conduct of Donald Trump to the conduct of Joe Biden and his son Hunter.

The Biden campaign even took the New York Times to task for spreading Trump’s line on the Bidens, though the Times has repeatedly assured its readers that the Bidens were blameless in the Ukraine narrative.

That didn’t work either. Of course it didn't: The internet is forever.

Once House Democrats signaled their intent to challenge Donald Trump with an impeachment inquiry based on information about the Ukrainian call in which the Biden’s were implicated by Donald Trump, the Biden campaign should have understood a home truth in the Trump age.

If the story has the words “Trump” and “impeachment” in it, it is not going anywhere.

The Ukraine story had legs.

The Biden campaign’s failure to anticipate this durable scandal is one thing; Hunter Biden’s board positions have been an open secret in Washington for years and a best-selling book about the fortunes of political families was just published in 2018. One chapter was about the Bidens.

Joe Biden should have expected this attack, and got out in front of it before Trump bulldozed his chances at the nomination.

The fact that the Biden campaign neither anticipated nor reacted at all well to the scandal suggests Joe Biden may be underestimating Trump.

History has shown that to be a mistake.