How Will Withdrawing U.S. Troops Impact the People of Afghanistan?

American troops have been welcomed by the Afghan people and many aren’t anxious to see them go. 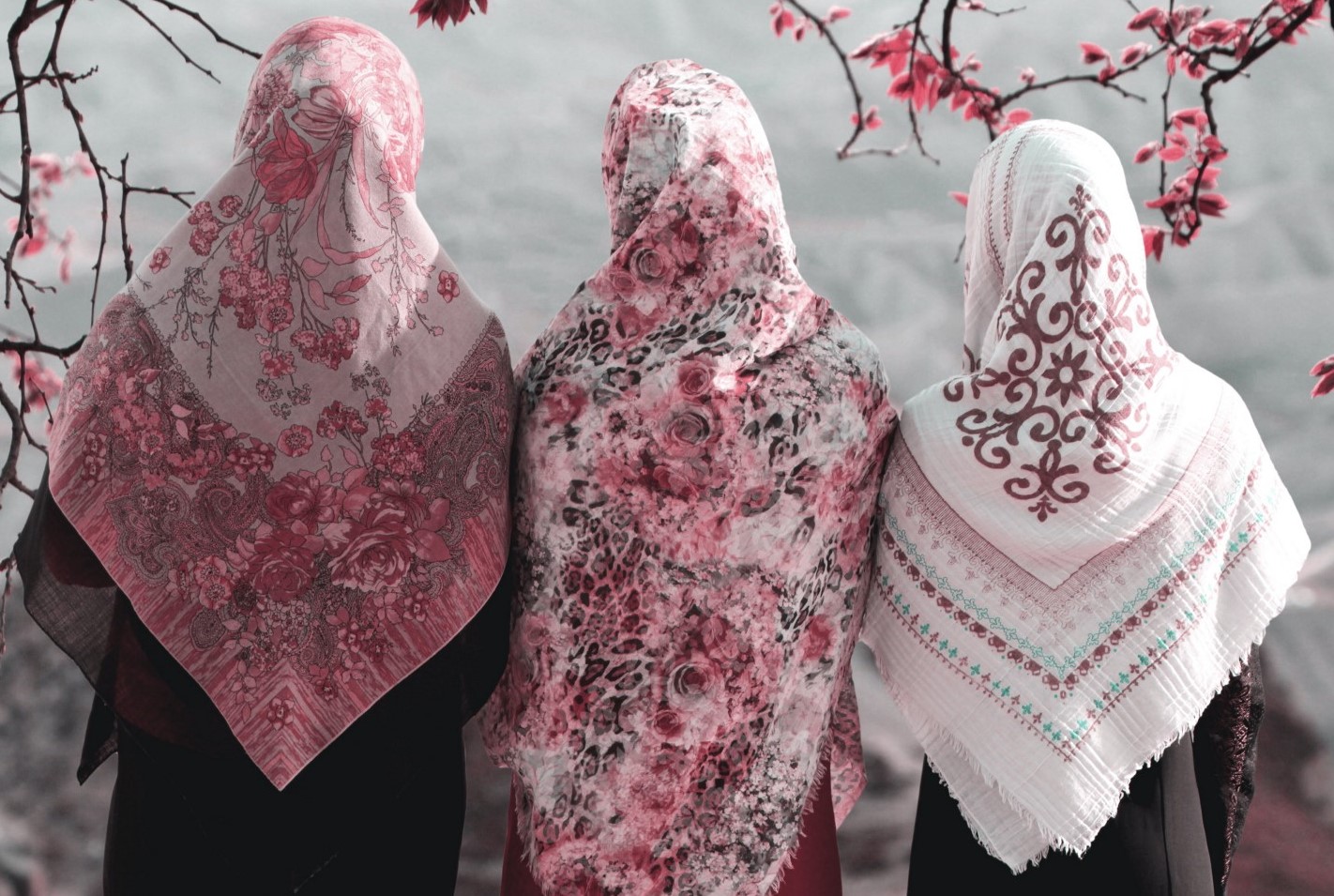 64% of the country’s population is under 25. They are too young to remember a time before the Taliban fell in 2001.

In the United States, 2001 was the year the War on Terror began in earnest, the year the Twin Towers collapsed on live television, the year Homeland Security was born.

In Afghanistan, 2001 was the end of a dark period of violence and oppression. Or at least, it was the beginning of the end.

The end of the Taliban’s reign of terror marked the beginning of the reconstruction years, of education for women and girls, growing economic prosperity and a democratically-elected government. With such worthy endeavors, U.S. efforts in the region have helped tremendously.

Far from a hostile occupying military force, U.S. troops are considered by many Afghans to be liberators. Indeed, U.S. forces have been some of the only soldiers welcomed.

Unlike invading empires destined for military catastrophe in Afghanistan, American troops have cooperated closely with the Afghan people, and their elected leadership, to strengthen and support progress in the beleaguered nation. The country, strategically located in the center of three important regions has become a linchpin of stability, a cornerstone of national and international security.

Why would the U.S. abandon such a strategic military position, to say nothing of an ally and partner in democratic ideals?

If reconstruction efforts continue, there is no doubt that U.S. investments in Afghanistan will yield dividends for the Afghan people, the U.S., and the whole region in terms of greater prosperity, security and peace in the near future.

There is another possibility, however. It is a possibility humanitarian organizations, peace workers, and human rights watchdogs view with great trepidation.

The Biden Administration has announced plans to honor the previous administration’s accord with the Taliban to remove all U.S. troops from Afghanistan. The deadline has been extended from May to September 11, 2021. President Biden has promised that, whatever happens in Afghanistan over the next few months, U.S. troops will not be remaining after the deadline and it will not be extended.

The growing fear is that the Taliban will be reasserting control over Afghanistan in the next few months, and violently. Critics of the U.S. policy decision are concerned, perhaps rightly, that two decades of gains for women’s rights in particular may be erased overnight if the Taliban manages to topple the people’s elected government and abolish the constitution.

All eyes will be watching the country closely over the next few months as the draw down of around 2,500 U.S. troops still based in Afghanistan begins.

Acting in close cooperation with Afghanistan’s own national security forces and its democratically elected government, these U.S. soldiers are mainly involved in counterterrorism measures.

While a complete withdrawal of U.S. military forces from Afghanistan might seem like a benign move, and perhaps even an end to what has become known as a “forever war”, the removal of U.S. troops from Afghanistan in September might produce the opposite of peace.

“Afghanistan is more of a base now; not a battlefield for U.S. troops,” says Afghanistan’s official diplomatic envoy to the United States, Ambassador Roya Rahmani. The U.S. has similar military bases strategically located all around the world and about 168,000 troops stationed in such outposts.

According to some policy experts, including Ambassador Rahmani, the U.S. military presence in Afghanistan has become more of a peacekeeping effort- not like manning a battlefield. Afghanistan is not a “forever war”.

Human rights organizations, U.S. Senators, and Afghanistan’s first female ambassador to the United States are deeply concerned about what a withdrawal of American troops might mean for the people of Afghanistan. Perhaps we should listen.

It should serve as a good, and timely, reminder that U.S. troops, and their families, haven’t been the only ones impacted by America’s “longest war”. At a time when even the hawkish are looking for the exits in Afghanistan, the question of whether U.S. forces are truly upholding their tradition of leaving no ally behind is worth examining.

Afghanistan’s security forces, and the Afghan people, have fought alongside U.S. forces for the better part of a generation.

The two nations have become ideological partners, dedicated to shared tenets like equality and democracy. The U.S. and Afghanistan have evolved into foundational partners over the years, working together to build a more peaceful and secure future in Central Asia, South Asia and the Middle East.

Without this partnership, the Afghan people will be at the mercy of the Taliban and others intent on waging a campaign of extremist violence from the strategic mountainous fortifications of Afghanistan.