How to Stop Judging Others

Only if you want to. No judgement. 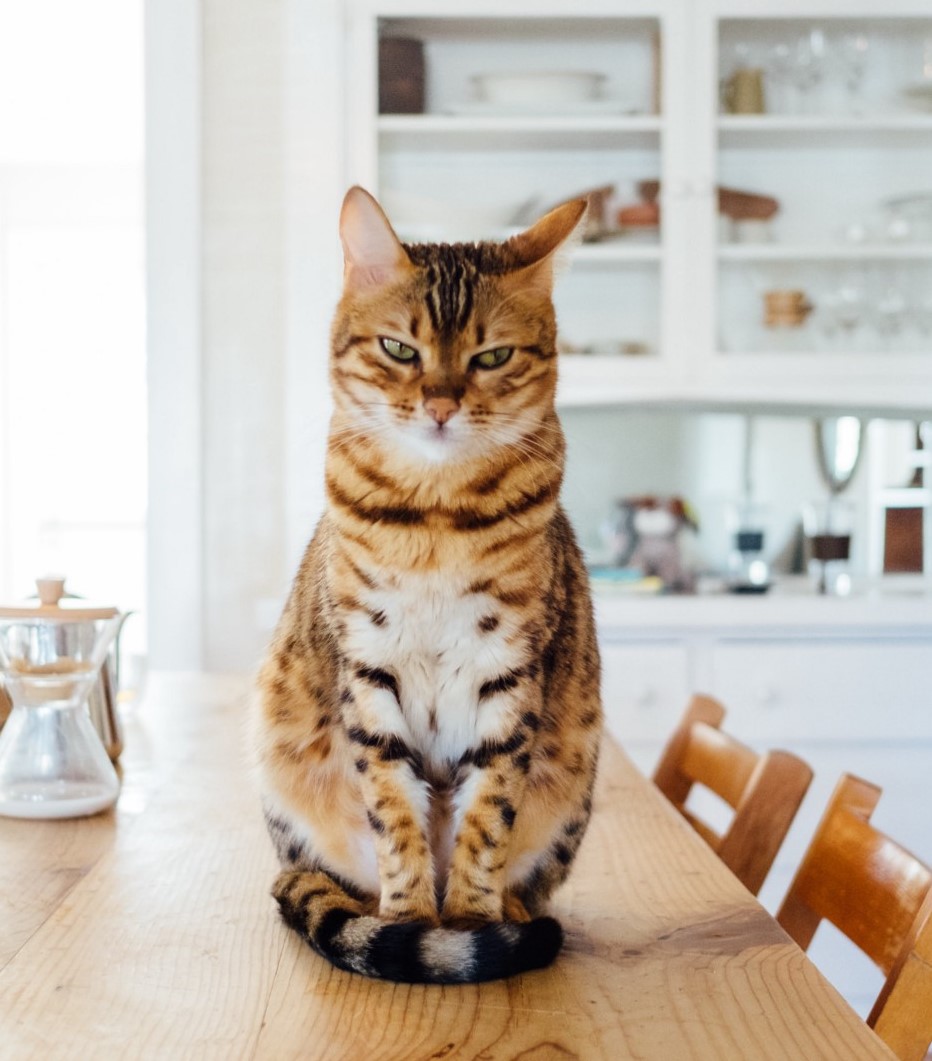 If judging other people fills you with joy, by all means, continue doing it. Some people like it, and that’s perfectly okay.

If judging others makes you happy, perhaps you should try doing more of it. The world is filled to bursting with ne’er do wells and fallible persons, some of whom are downright rotten. Considering all the daily joys of which COVID-19 has robbed us, if judging people is your jam, judge on, Judy.

Judge all your family and friends, they’ll love it. Judge total strangers. Reality television is rife with maladjusts, misanthropes, hoarders, dysfunctional families, and those beset with other maladies like addiction and fame.

Though the idea that some of these unfortunates could perhaps stop indulging in self-destructive behaviors and instantly become happier, healthier, high-functioning members of society isn’t much of a comfort to them, it may be to someone who likes to judge others.

If you are really good at judging others, that is, if your judgement really is that sound, you might even consider making your hobby into a full-time job.

Being really good at something that fills you with joy is like a winning lottery ticket in a free market economy like ours. There is no limit to what you might accomplish.

Besides as a television judge, secret shopper, health department inspector, or corporate hiring manager, all of which require excellent judgement, you could find work as an insurance actuary, or a betting oddsmaker. You might bring your excellent judgement to bear on the stock market or make a fortune playing professional poker. You could join the military; if you rise high enough in the ranks, you can probably jail subordinates who question your judgement and disobey your direct commands.

You might even be the next Mark Zuckerberg: He turned his ability and willingness to judge the looks of his female college classmates into a billion dollar industry. Voila; Facebook.

Don’t let anyone tell you judging others doesn’t have a place in our society; it does. So if you really enjoy judging others and are good at it, go wild. With the advent of social media, and the rise of influencer, airing our judgements has never been easier, so let ‘er rip, why don’t you.

If, however, judging others doesn’t fill you with joy, read on. If passing judgement on other people fills you instead with frustration, anger and existential dread, judging may not be for you, after all.

It may not come as naturally to you as you think it does, either.

Fortunately, there are a few mental games you can play to help cure you of the impulse.

For the judgmental, there is often an overarching belief:

“If everyone in the world did what I wanted them to do, or were more like me, the world would be a better place.”

Let’s poke holes in that theory. It doesn’t mean you’re wrong, necessarily, it just means there are holes in your theory. Admitting the possibility that the theory might not be true is an important step.

Imagine yourself in a world full of exact copies of yourself. 7 billion yous, being you, doing exactly what you would do in any given situation, all over the world at this moment.

If the thought thrills you, congratulations; you’re a saint. Give seminars.

If the thought of sharing the planet with 7 billion copies of yourself fills you instead with unease; if you can well imagine factions of yourselves at war with other factions, some overreacting, and probably one of you foolish enough to have their hand on the red button- congratulations; you’re a self-aware human being.

If you still think other people would be better off if they were more like you, and the world would be a better place if there were more yous in it, great for you.

But what about your not-so-great qualities? Everyone has them. Imagine your stubbornness, your short-sightedness, your temper and anxieties, all multiplied by 7 billion persons and you may begin to see why there are 7 billion individual people on this planet and not 7 billion yous.

If you only have good qualities, again, teach me. Teach others.

What about the effects of advertising on your judgement? The undue influence of media companies?

Marketing is a trillion dollar industry with little oversight and, until yesterday, no commitment to humanity higher than that of delivering maximum profitability for shareholders.

If you think you are immune to advertisements and undue media or social influence; if you think your mind and all your opinions and unconscious biases are entirely your own…

That would certainly be a neat trick in today’s entertainment-saturated environment where even your weather app needs to sell ad-clicks.

Advertising has gotten even better recently. Micro-targeting is particularly effective. You might have noticed that once you search for a product or service, advertisements start immediately appearing in your online purview.

Trust marketing analysts, which is also a billion dollar industry: Some of that advertising, some of those messages are getting through, you can count on it.

Most people are not overly attuned to their own flaws. We are far more aware of the flaws in others. Problem is, the flaws of other people don’t impact us as much as our own. Spending too much time focused outwardly ignores the outsize influence of our own shortcomings.

Try a twelve step program, you can skip right to number four: A searching and fearless moral inventory of oneself.

For an ego trip, the sudden, wrenching self-beholding this process can invoke, called in French “etonnement,” in Buddhism “Satori” is not recommended.

The closest English word is “epiphany”. It could even be considered Dharma, defined by Chögyam Trungpa Rinpoche as “the body of teachings which opens the student’s mind to the nature of reality as it actually is.”

Reviewing a record of the people you have hurt, the times you have failed and fallen short, will help put in perspective the flaws in your judgement, and just how careful you need to be when applying that judgement to others.

Try the Dalai Lama trick to recognize your kinship with all living beings in one easy step. Compassion drives out the need to judge.

At the height of his wealth and power, Julius Caesar required a special acolyte to keep him grounded in reality. As the parade crowds shouted, thronging him, his acolyte would whisper in his ear: “You will someday die.”

Memento Mori means “reminder of death”. Caesar wanted reminding that, no matter his wealth and fame, he would someday die like every other human who has ever lived.

Memento mori is helpful because you think you have time, and you don’t. You think you know what is most important, but you may not.

The things you judge your loved ones most harshly for may be the very things you miss most when they are gone.