How to Deal With Trump Rage

In one easy step. 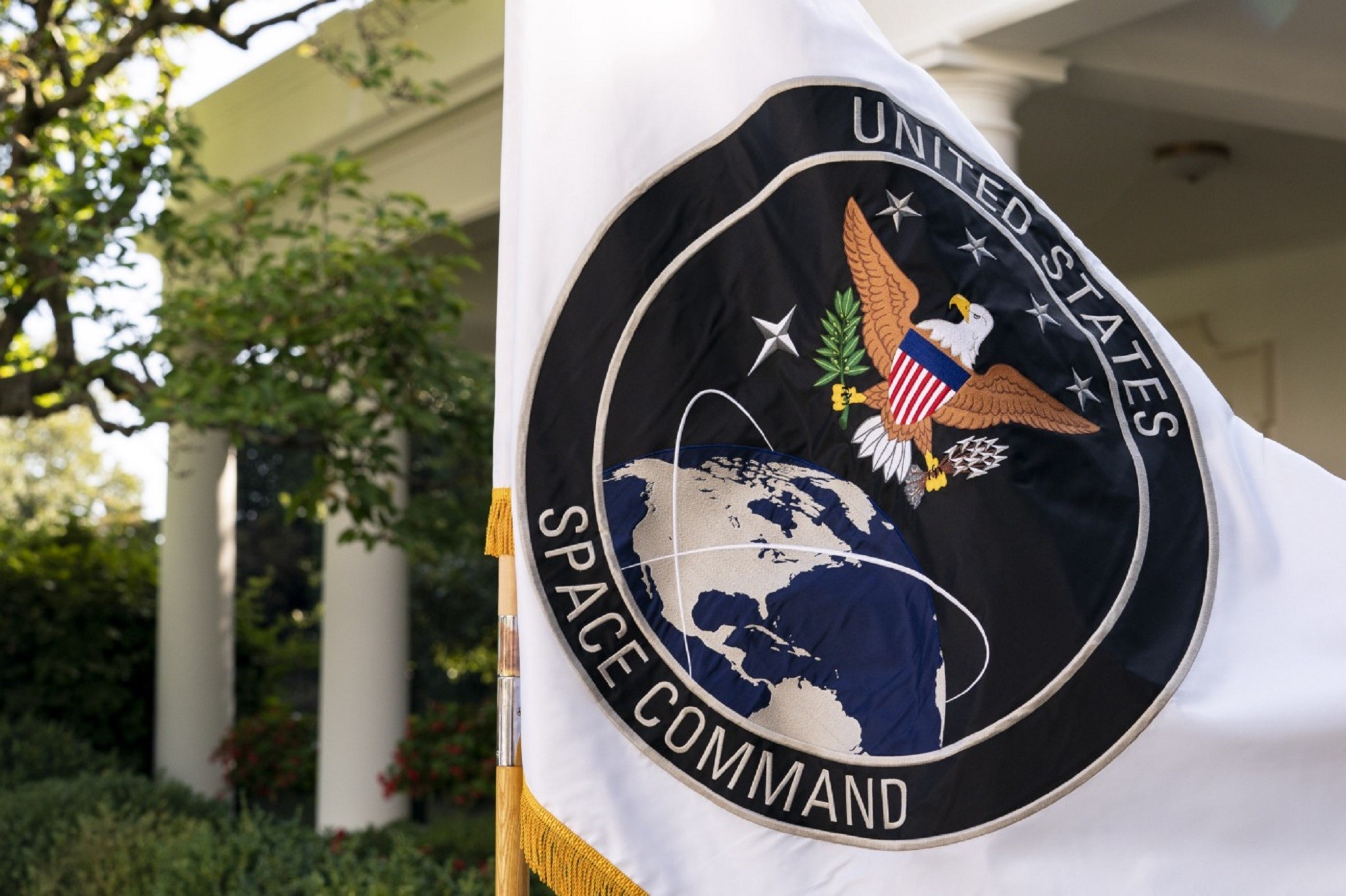 The flag of the U.S. Space Command (USSPACECOM) is unfurled Thursday, Aug. 29, 2019, in the Rose Garden of the White House. (Official White House Photo by Tia Dufour)

News of the day got you down?

Do you often find yourself in fits of rage about current events completely beyond your control?

The cure has finally arrived and it isn’t Robert Mueller. It isn’t impeachment. It isn’t even a time machine.

You can get rid of your Trump rage forever easily and at home, right now.

Stop Freaking Out About Trump

“But!” I can just hear you say, what about “[latest outrage here]! How can we let that stand? We must speak truth to power!”

How is that working out for everyone? The louder liberal progressives shout, the more the people who most need the shouted information just turn down the volume and walk away.

Worse, the louder liberals shout the more Trump likes it. His volume, Trump voters turn up and amplify- which is everything he says about what’s wrong with the left, and nothing about what’s right or even neutral.

No wonder Trump voters think progressives are all loonies; you would too if that was the only perspective you had.

Worse still, absolutely nothing the left has done thus far in gut reaction to Trump has done the least bit of good in getting him to tone it down.

On the contrary, ‘sticking it to the left’ gives his supporters a new kind of satisfaction akin to that progressives enjoyed at the expense of ‘tea-baggers’- on steroids. Exhibit A: The popular “Fuck Your Feelings: Trump 2020” campaign tee-shirt.

What does this tell us?

It tells us Trump is winning when it comes to messaging- with his supporters. Progressives who wouldn’t vote for Trump if their life or sanity depended upon can already be counted on on Election Day 2020. No more preaching to the choir.

It’s the people packing those stadiums to see the Presidential Rock Star formerly known as Donald Trump that should worry you. And if that last sentence makes you want to nothing but puke, then Donald Trump and his merry band of ‘deplorables’ already have everything they want in life.

Why? Because Donald Trump has convinced them that the left’s grievances against him amount to nothing more than a lot of overly-sensitive culture babies having a sort of outrage-tantrum olympics over a few hurt feelings.

The left is exhausted; the right is empowered.

This isn’t going to work.

The mainstream media can tell everyone on Earth what a terrible person Trump is until parachute pants come back in style, but no one planning on voting for Trump is listening to them anyway.

Then Trump tells them how terrible the left is for the country and democracy and everything, and they believe it because they are no longer subjecting themselves to alternative outlooks.

The result is a Democratic Party that looks increasingly unhinged, without the context of the Donald Trump presidency. Which they aren’t getting and aren’t going to get.

The intuitive progressive response has crashed and burned on the S.S. Joe Biden. Big time.

Time to go against instinct.

Stop freaking out about Trump.

Some journalists have expressed a desire to ignore the clear provocations provided by Trump on a daily and sometimes hourly basis. And in the next sentence they have complained that they are powerless to do it.

Trump calls the tune. Everybody dances.

Deep down, everyone wants to stop. But how?

There are two major things clouding outlooks with rage, and getting to the bottom of both is the only way to really turn down the volume on Trump.

No, really. (I warned you it wasn’t intuitive.)

Next time you feel Trump rage coming on it will likely be in response to a news story reporting on the latest Trump tweets, a space force, buying Greenland, or goodness only knows what else.

Now, force yourself to examine the subject more closely. Chances are good it was a headline that got you in the rages, and headlines can be deceiving. News organizations exists to sell themselves, not tell you the truth.

Read the whole article. Now, read another one. Now, go to a conservative news site and read about the same subject. Breitbart. (I said salt, not salve.)

How do they justify it? Everyone has their reasons- what are theirs?

“Trump is deporting kids with cancer!” But is he really? Vanity Fair says he is. And they put Beto O’Rourke on their cover a few months ago, even though they still advertise plenty of unsustainable, eco-nightmarish exotic skins, $10,000 handbags, and God help us all, are still selling fur.

What to make of it?

Facts. As the picture comes into focus, a better understanding of the subject emerges. Trump is not deporting kids with cancer; but he is moving the jurisdiction to ICE. Not great perhaps, especially for those in favor of abolishing ICE completely, but not the disaster it appeared at first blush.

“Trump is ending automatic U.S. citizenship for babies born to soldiers overseas!” Is he really? No, not exactly. This one even merited a retraction. It amounted to little more than a minor rule change.

Much like the Snopes-debunked but not forgotten “Trump Cuts Veteran Suicide Hotline Funding”.

Nuance helps, as it always does. It is also helpful to understand how the other side thinks. Dismissing one’s political opponents out-of-hand as stupid or immoral is intellectually lazy. People believe as the do because they have their reasons, just like you.

Best to find out what those reasons are as opposed to pretending they don’t exist.

For your final round of inoculation against all this judgement-clouding Trump rage, check out Part II. But I warn you, you won’t like it.

“The cave you fear to enter holds the treasure you seek.” Joseph Campbell