How Not to Virtue Signal

If this is your idea of helping, don’t. 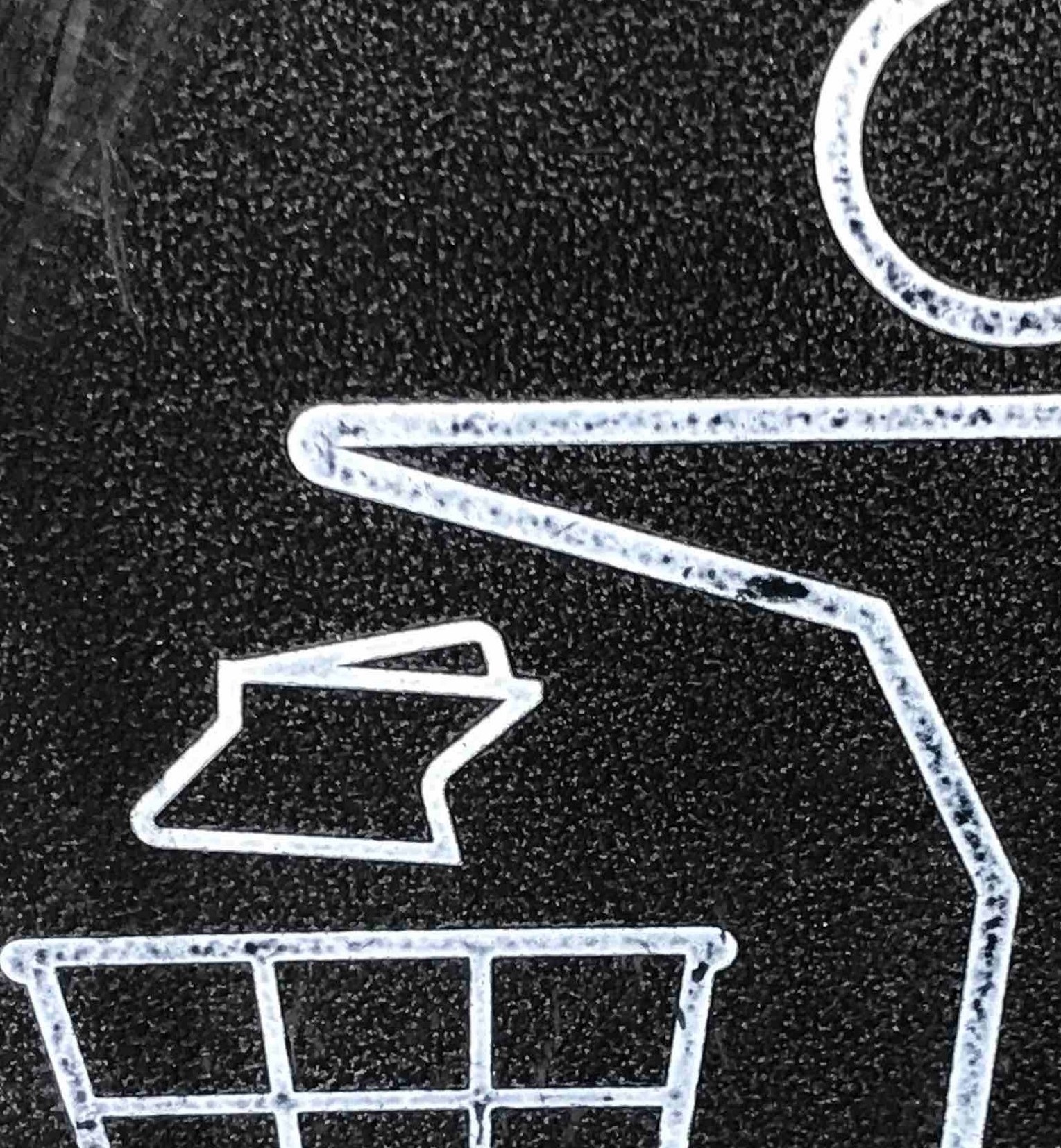 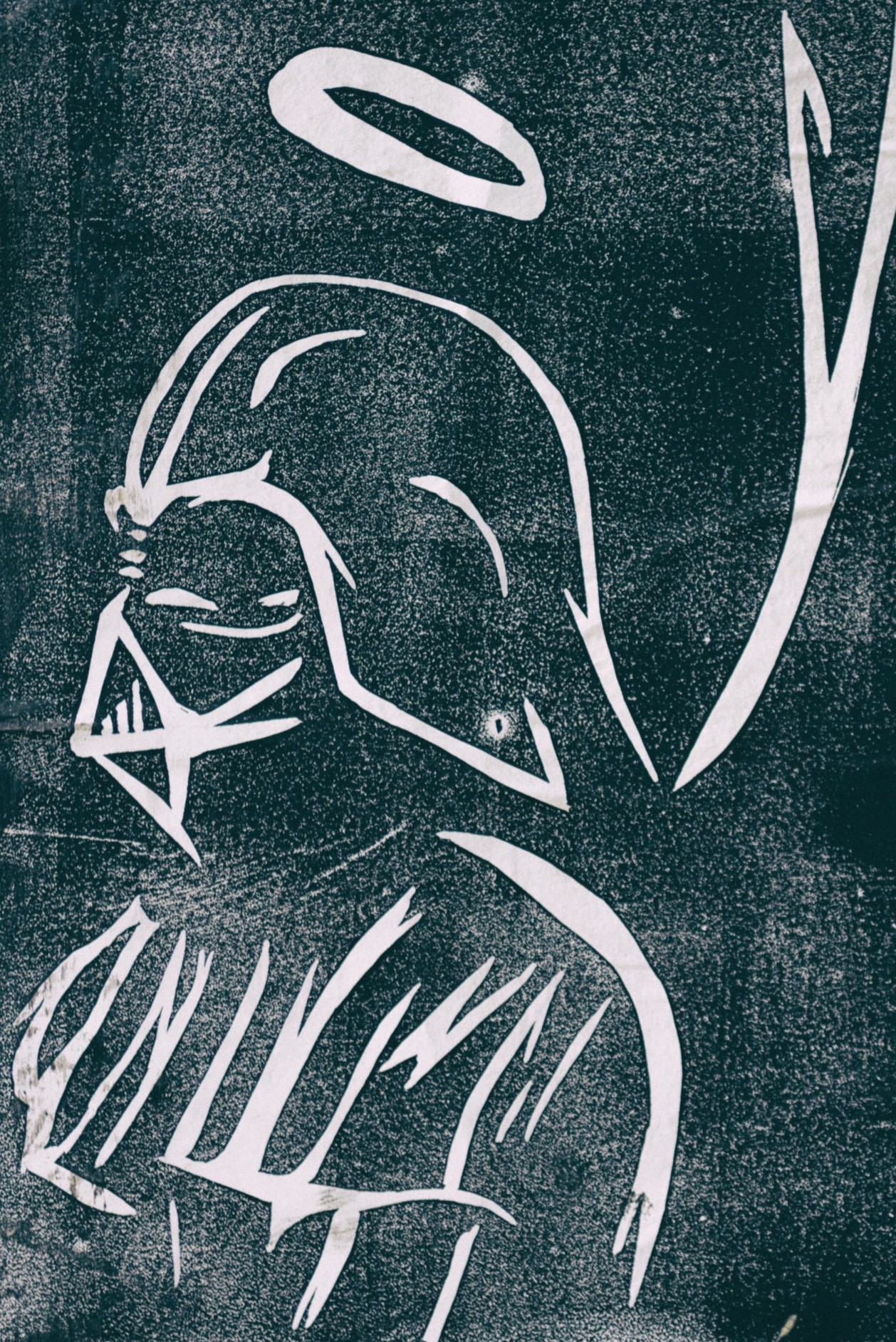 In March, well-known comedian Bill Burr attended an event with his wife Nia Rene Hill, who happens to be an African-American woman. Burr, who is white, drew the ire of a progressive blue-checkmark on Twitter thusly:

Referring to Hill’s role in her marriage, to anyone, in these terms is extremely offensive and racist. Saying it on social media is an act of bullying- neither educational nor instructive, not an act of allyship or solidarity.

At that point, the appropriate thing would have been to apologize to Ms. Hill- not argue about what is and isn’t offensive and racist.

Often, progressives- especially the newly woke- have the best of intentions with regard to spreading the good word about anti-racism efforts in America.

The urge to signal virtue, to let others know you’re “one of the good ones,” may be overwhelming. Well-meaning progressives long to let everyone know they are not a racist, but an ally and friend.

Problem is, there is absolutely no way to signal this.

There is no tee-shirt, no badge of honor, no secret handshake, no vote, no designer-labeled suit that can let other members of the human race know that you are a good person.

Even in the deepest, innermost regions of your own heart.

There is no shortcut, and no amount of likes, no amount of approval from any one person, or community of people, gives you a pass. Saying- or doing- something horribly racist in order to point out the horror of racism doesn’t ring true because it isn’t.

If you aren’t “one of the good ones” your words and actions will out you. Hence, uttering or writing the words “owned minority sex servant” is not the way to signal your commitment to anti-racism efforts.

While it may indeed be true that a person married to someone of a different race may still display racists attitudes, referring to that marriage in these terms is far more questionable than entering into a legally- and in most cases, spiritually- binding union for a lifetime commitment.

Other well-meaning progressives have run afoul of a virtue signaling trap they’ve set for others, into which they’ve fallen themselves.

In 2018, the subject of “blackface” was the talk of Capitol Hill. This was after Virginia Governor Ralph Northam faced a shellacking in the conservative press over his appearance in blackface makeup in an old college photograph. Conservative media personality Megyn Kelly was under fire from the progressive press, and eventually fired, for saying she didn’t understand what all the kerfuffle was about over blackface.

In a cluelessness episode for the ages, a case of life imitating art imitating life- badly- a nice, progressive lady chose to attend the Washington Post Halloween costume party…dressed as Megyn Kelly in blackface.

That this costume required its progenitor to actually don blackface, and that the blackface wearer didn’t see the problem with it- just like Megyn Kelly- is a level of irony that defies literary description.

She tried to attend the party costumed as Megyn Kelly, and actually attended the party as Megyn Kelly instead. When this person was confronted by their car-service driver, and others, as dressed inappropriately in black face, they actually argued- explained the costume, the in-joke, and how funny it all was.

First of all, if you have to explain the joke, it isn’t funny. Foremost of that, all joking aside, if someone who has experienced racism tells you you’re being racist, don’t argue.

However progressive your politics, the belief that racism is something happening “over there”, or that “the people who really need Robin D’Angelo’s White Fragility aren’t reading it,” is incorrect.

Were a generation of progressives waiting for pop culture gatekeepers to tell them to read Black authors? Did they also need to be told a bag of diamonds is very valuable?

Were teachers waiting for approval from the government to teach kids not to be racists? Is an official CRT curriculum is necessary to place the Maafa in its proper historical context?

If our schools are hotbeds of racism, what have teachers- who are by and large progressives- been doing all this time?

There are currently public school buildings where charter schools are also holding classes. In the same building, right down the hall from their peers in public classes who are failing in basic competencies, students are succeeding.

Unequal outcomes, unequal application of discipline measures- these systemic racial injustices haven’t only been perpetrated by conservatives in society. School boards, teachers and administrators- progressives included- must bear some responsibility.

Many of the systemic injustices are racial injustices. Some of them, including sentencing disparities, were put in place by well-meaning progressives like former-President Bill Clinton who passed “Three Strikes” ostensibly to be tough on crime.

Decades later, people are spending the rest of their lives in jail for non-violent offenses. It is a human rights violation, and it is perhaps the single most wasteful thing a country like the U.S. could do with a potential taxpayer.

Instead of rehabilitation, perhaps drug treatment, and a lifetime of earning and tax-paying potential, a world-class public education is flushed down the drain by the criminal justice system. The person instead becomes a needless drain on the system. It is a lose-lose system that has since sprouted a poisonous mushroom most foul.

None of this could have happened without help of progressives.

Yes, we have a great deal of work to do, as a society. But you can’t be a racist to catch a racist. To end racism is the daily hard work of a lifetime; not the momentary work of a weaponized social media post “calling out racism” or a racist costume meant to stick to those racist rubes in that other party.

Treat people equally, with compassion bordering on reverence. You might even consider, as Savala Trepczynski has suggested, being twice as kind. Assume, as Mother Teresa said, that everyone is fighting a hard battle.

If you have spent the last year learning just how hard a battle some have been fighting- long, long before cell-phone video cameras were invented- you will likely, and unfortunately, get plenty of chances to demonstrate this newfound knowledge and power.