House Democrats Disappoint in the 2020 Election

In spite of rosy polling, Democrats lost a number of important House seats to a diverse crop of new Republicans. 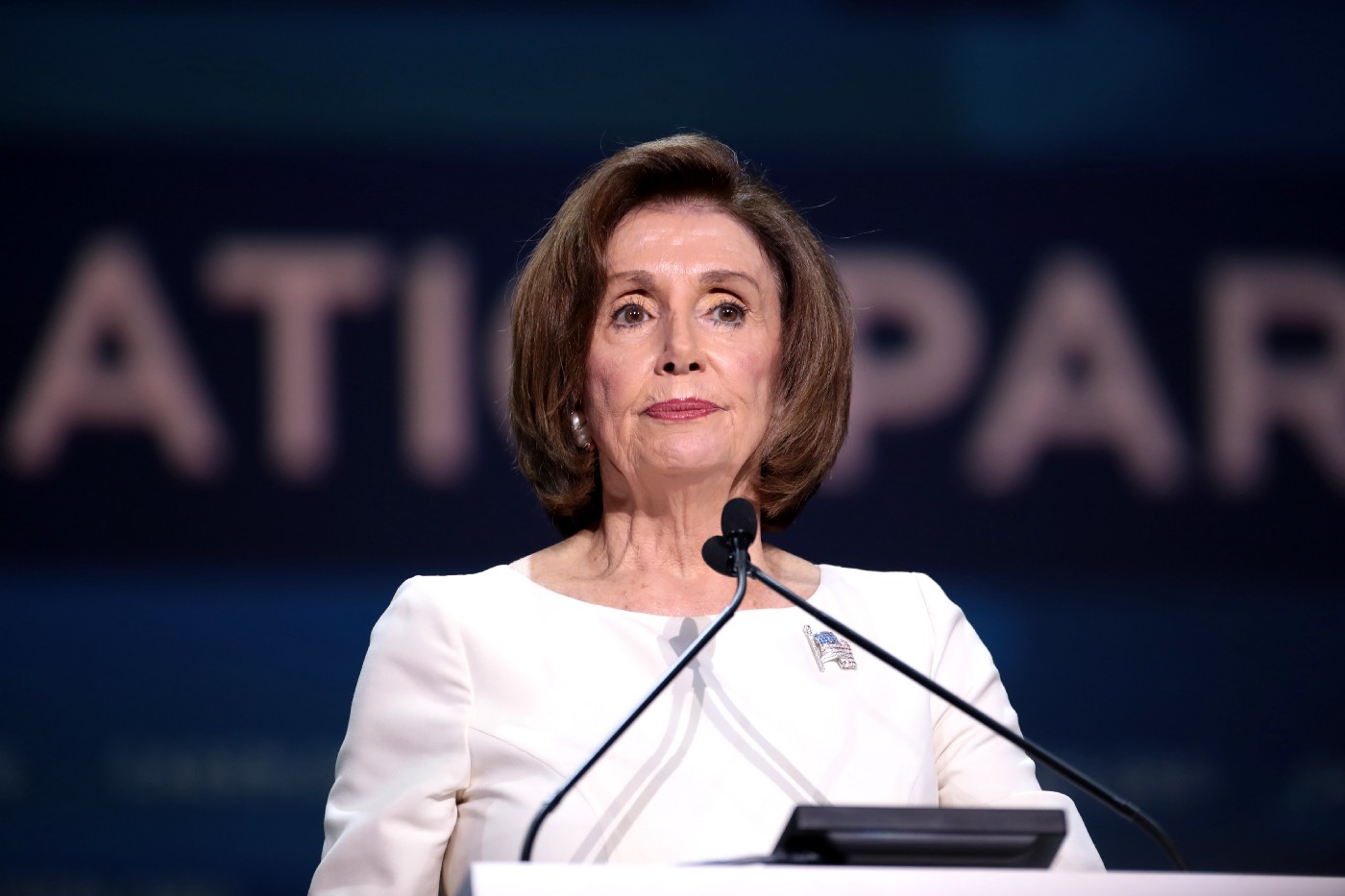 After a tumultuous 2020 election season, Democrats are projected to keep their majority in the House of Representatives by a slim margin, while Republicans are generally favored to maintain their control of the Senate, by an even slimmer one.

The results are deeply disappointing to Democratic voters frustrated with polls that projected Democrats would gain seats in the House of Representatives while possibly flipping the Senate as well.

While Democrats have managed to keep their House majority, barely, they failed to protect some of their most vulnerable seats and Republicans had a number of big victories, flipping and winning many house seats.

Republican Madison Cawthorn beat Democrat Moe Davis to represent North Carolina’s 11th Congressional District. At age 25, Cawthorn has become the youngest member of Congress in modern history. Cawthorn ran as a pro-gun and pro-faith candidate. His inspiration to run for office was because, “our faith, our freedoms and our values are under assault from coastal elites and leftists like (House Speaker) Nancy Pelosi and Alexandria Ocasio-Cortez.”

A majority of the Republicans elected to Congress are women, including Cuban American Maria Elvira Salazar, who unseated Democrat Donna Shalala in Florida’s hotly-contended 27th Congressional District. Salazar previously worked as a broadcast journalist for Univision, Telemundo and CNN Español and has advocated strongly against the rise of socialism in the Democratic Party.

Nicole Malliotakis, the daughter of Greek and Cuban immigrants, flipped Democratic Rep. Max Rose’s seat in New York’s 11th Congressional District. Malliotakis advocated against defunding of the police in a district heavily made up of police officers and first responders.

Victoria Spartz defeated Democrat candidate Christina Halee in Indiana’s 5th Congressional District. As an immigrant from Ukraine who was raised under socialist rule, Spartz railed against Democrats for what she called an effort to to bring the country to the left.

In a leaked call with Pelosi and the House Democratic caucus, moderate Democrats blamed the party’s losses in the house on members’ decisions to embrace socialism and extreme calls to “Defund Police.”

“No one should say ‘defund the police’ ever again,” said Virginia Rep. Abigail Spanberger in the leaked call. “Nobody should be talking about socialism.”

Whether Democratic leadership and activist-legislators like Rep. Alexandria Ocasio-Cortez will take note and tamp down the rhetoric around these topics, however, is far from certain.

Moderates in the Democratic Party are convinced that their appeal to the center is a winning strategy; progressive candidates are equally convinced that far left-leaning policy platforms are the key to winning campaigns and governing effectively.

Neither side appears willing to back down, and the quiet stalemate between House Democrats is boiling over. Refusing to pay party dues, mounting primary challenges, and indulging in inter-party Twitter mud-fights have given way to demands for action.

These demands for action are being met with equal and opposite demands from party moderates and leadership that the far left stand down, be quiet. Who will prevail?

Much will depend on whether or not current House Speaker Nancy Pelosi manages to keep her gavel. If Pelosi loses her inter-House campaign for the Speakership and is replaced by a more progressive candidate, indications are good that the House will follow suit.