Donald Trump is firing appointed subordinates, not killing them. But headlines twisted by hyperbole are killing journalism. 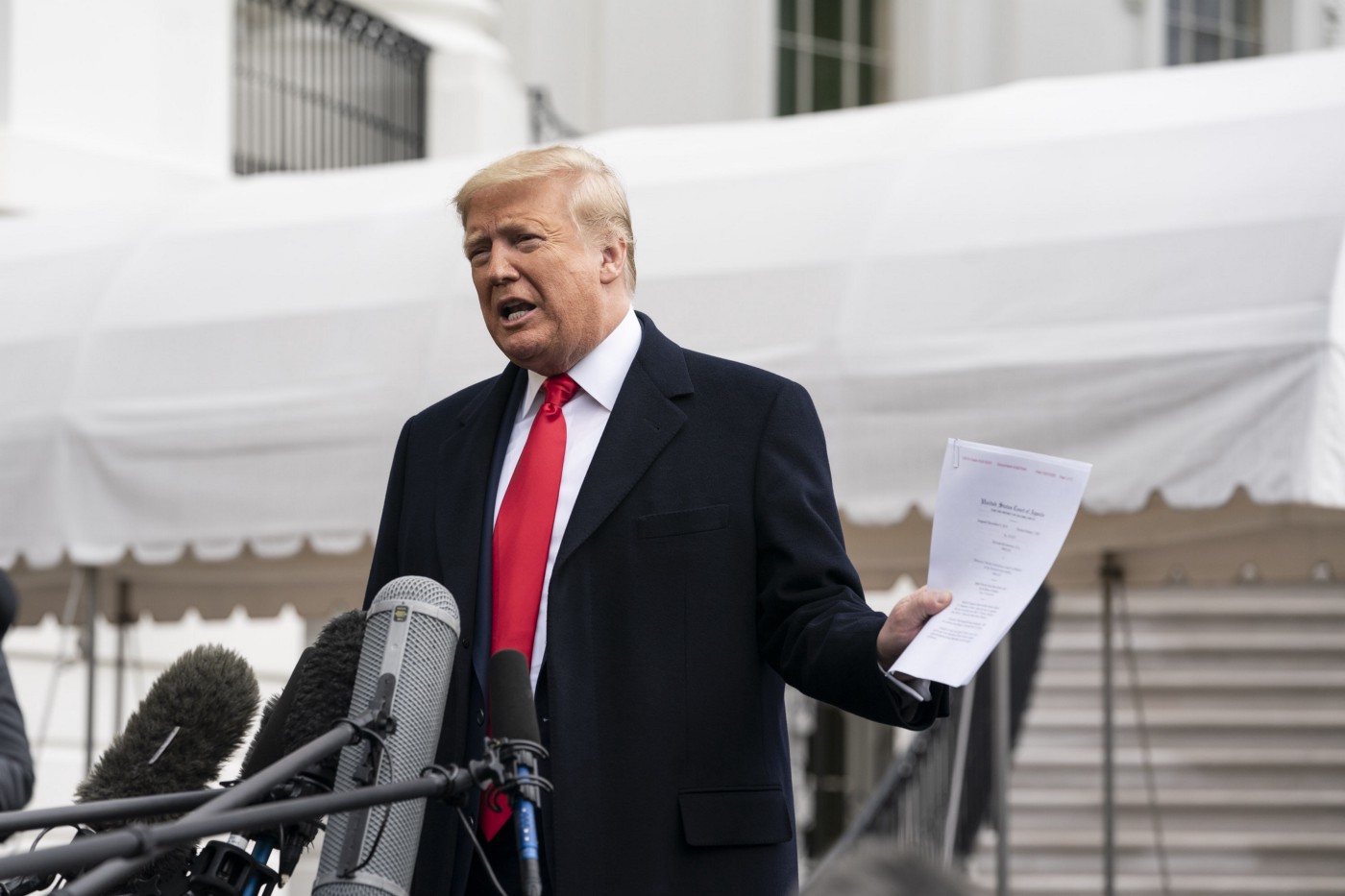 Anyone reading political headlines this week could be forgiven for believing that Trump’s enemies are, even now, being led away en masse to face the dreaded guillotine.

“The mad emperor Trump,” otherwise responsible journalists insist, “has been emboldened by the Senate Republican abettors who acquitted him last week.” He is out for revenge, they cry; out for blood. Trump is threshing his enemies list and grinding non-supporters of dear leader into a fine powder.

This overreaction, in a continuous stream of overreactions, is hurting Democrats; not Donald Trump.

This type of overly-emotional response in the press is undermining its long-term credibility with anyone it might hope to sway with reason at some point in the future. These hysterical exaggerations are much too easily dismissed by reasonable people.

In the age of Donald Trump the press has taken hyperbole to new heights. That we are an age of people raised on television has become all too apparent.

We have developed a real flair for the dramatic.

But Trump isn’t killing his enemies; he is firing people that serve at the president’s pleasure, and he is the president. No one is getting whacked in the final episode of the season. Trump isn’t the Godfather.

Life is not the movies. “The Godfather” never killed anyone. Michael Corleone never harmed a living soul: He is a figment of someone’s imagination. He never existed at all.

Unless you are a very specific type of law enforcement officer or a doctorate student of organized crime it is safe to assume that everything you think you know about mobsters and the mob, you learned from movies and television.

The problem with the Hollywoodization of current events and history is the Oliver Stone effect; it is always one brilliant storyteller, giving his compellingly presented opinion.

That model makes for great television and terrible news.

For instance, speculating on the motivations of other people is difficult under the best of circumstances. Even when we speculate about the motives of people we know well, people we love in our own close families, we often get it wrong. Don’t we?

Why? Because we project so much of what we ourselves think onto that other person. And because people are so complicated, so convoluted, so multifaceted and ever-changing, attempting to pinpoint one clear cut-and-dried motive is usually impossible.

Often, people don’t fully understand even their own motivations for the things they do. We are all quite good at creating complicated justifications for our actions, and often these justifications are perfectly true.

That they aren’t the whole truth is something we don’t always even realize until much later, if at all.

It is perfectly true that Lieutenant Colonel Vindman, who testified against Trump during the House impeachment inquiry and was fired this week, was described by his supervisor as having poor judgement and leaking information to the press. This is a perfectly good justification for firing someone.

To posit that Trump is instead out for personal revenge, and only personal revenge, undermines credibility for anyone not willing to commit the logical fallacy of always assuming Trump has the worst-possible motivation to do everything.

The idea that malice is behind everything Trump does, that he is pure evil, is a tough sell; that’s the movies, remember?

Someone without strong feelings about Trump, reviewing the so-called purge of appointed officials- only a small percentage of whom played any part in the most recent impeachment drama in the House, wouldn’t come to the conclusion that Trump wanted personal revenge.

Trump was acquitted. That was his revenge.