Hypocrisy, handwringing and a willingness to let Trump be the bad guy. 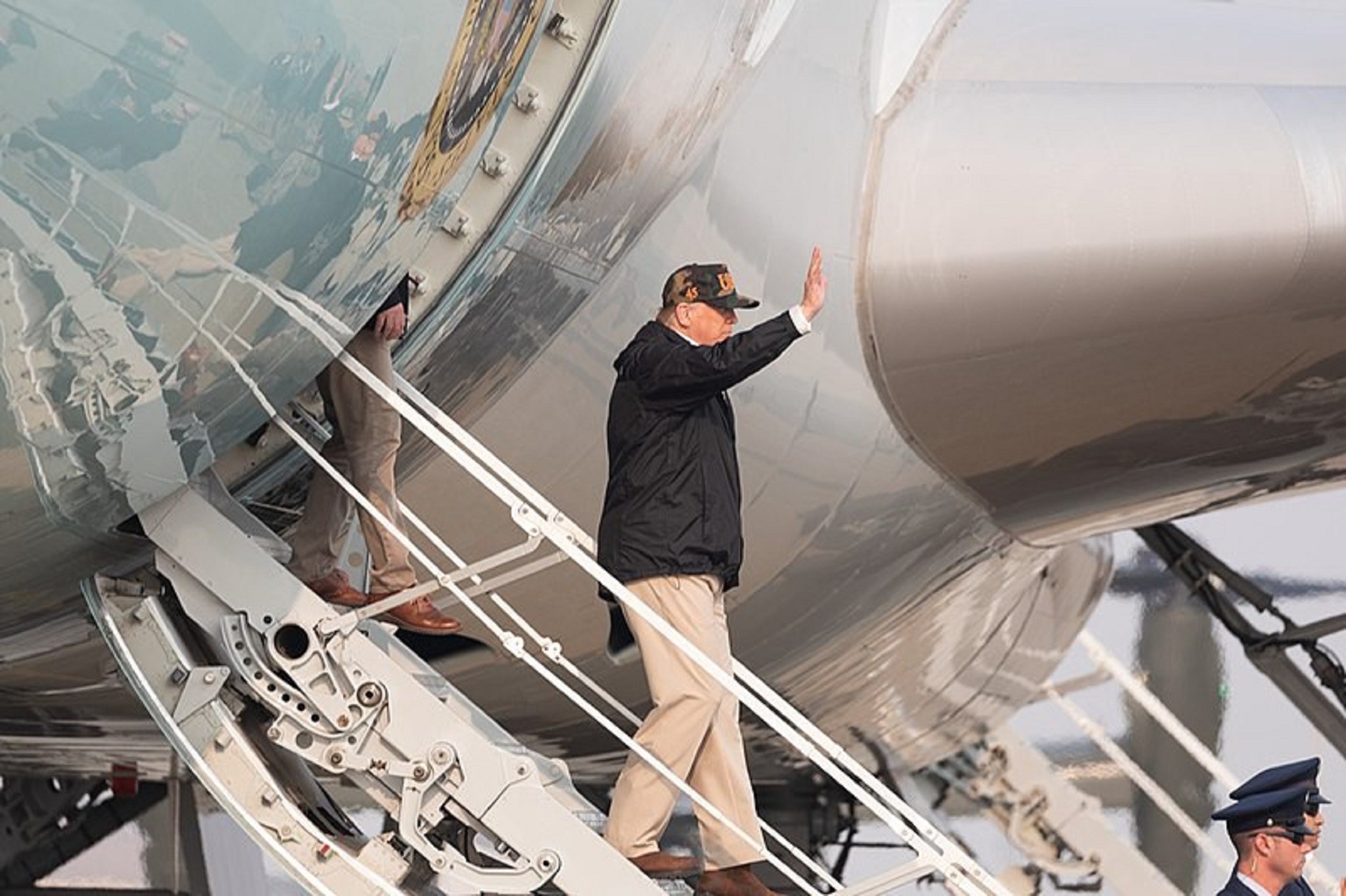 Democrats want border security; they just don’t want to pay for it.

That is, they don’t want to pay for it politically. Border security is not a popular topic on the left right now; elected Democrats who support it in the current crisis will be seen as siding with Trump and accused of everything from racism to nationalism and worse.

Proving once again that voters aren’t really very well informed on what Trump’s border security proposal really entails. But since President Trump is doing absolutely nothing to dispel this persistent misconception, the media and those on the left can hardly be blamed entirely for perpetrating it.

Before Democrats Were Against Border Security, They Were For it

Trump is correct in pointing out that Democrats would support border security if he wasn’t the one suggesting it. In 2013, all 54 Democrats in the Democrat-controlled U.S. Senate voted to:

The Chuck Schumer sponsored and voted for deal included more than $46 billion for border security; $30 billion for hiring more U.S. Border Patrol agents along the southern border; and $8 billion for building or repairing 700 miles of barriers along the U.S.-Mexico border.

“I voted numerous times when I was a Senator to spend money to build a barrier to try to prevent illegal immigrants from coming in.” -Sen. Hillary Clinton, 2010

“I think Europe needs to get a handle on migration because that is what lit the flame [of nationalism]. I admire the very generous and compassionate approaches that were taken particularly by leaders like Angela Merkel, but I think it is fair to say Europe has done its part, and must send a very clear message — ‘we are not going to be able to continue provide refuge and support’ — because if we don’t deal with the migration issue it will continue to roil the body politic.” -Hillary Clinton, November 2018 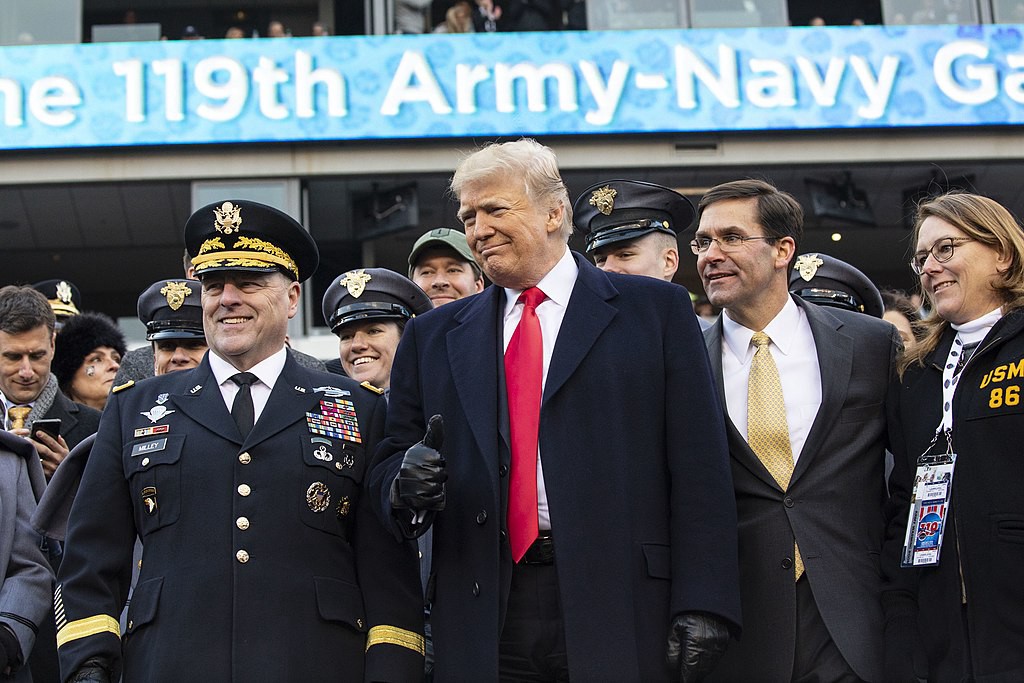 A hewn, bi-partisan outcry has gone up over the departing of General Mattis, and even earlier than he’d intended. Republicans and Democrats alarmed over Mattis resignation. James Mattis, the last “adult” in the Trump administration, resigns as defense secretary.

Liberal Democrats have a problem over this why? If anything, the man they called “Mad Dog” Mattis during the Obama administration leaving a position of power should come as great news, withdrawal of U.S. troops even more so.

Now, Mattis is suddenly cast as the hero, the lone voice crying in the wilderness, the whistleblower: The man who said Emperor Trump has no clothes. Suddenly, CNN loves this guy:

“Sean, I’ve killed people for a living. If you call me again, I’m going to f — king send you to Afghanistan. Are we clear?” -Secretary of Defense Jim Mattis, to former Press Secretary Sean Spicer. Spicer is an officer in the Navy Reserve.

“Nothing. I keep other people awake at night,” -Jim Mattis, in response to a television interview question about whether anything keeps him up at night.

Shaken, saddened, scared: Washington erupts over Mattis resignation. I don’t know, CNN; sounds like we should have been a little more worried before he resigned. 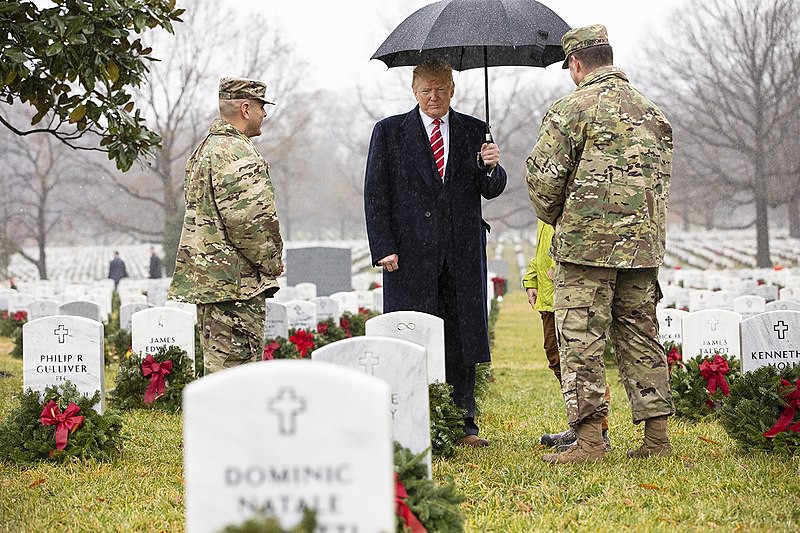 In the Post, it’s COMMENTARY: We succeeded in Syria. Now it’s time to leave. In the New York Times, Trump’s Reckless Withdrawals are a Threat to America.

The situation with Syria was the final straw that led to the Mattis resignation and ousting: The Loyal Soldier Reached His Limit. Members in the press are bewailing the lack of adult supervision in the White House.

But is Trump so wrong about Syria? He seems to have a plan, which is more than can be said of many ill-considered deployments and/or withdrawals of troops stationed overseas, far from their families and in harm’s way.

Trump says Saudis will pay to rebuild Syria: ‘Thanks Saudi A!’, even though we wish he would say it from the Presidential podium and read, from a teleprompter, a prepared speech written by a crack team of the best speechwriters available, like a civilized President.

Trump also, it would seem, intends to let Turkey take a much more active role in Syria: Trump told Turkey’s Erdogan in Dec. 14 call about Syria, ‘it’s all yours. We are done’. Trump says Turkey leader promised to ‘eradicate’ ISIS in Syria.

Trump, Erdogan to coordinate as U.S. pulls out of Syria: Turkish presidency.

Sounds pretty adult to me.

Just because you don’t like someone, doesn’t make them wrong.