Holding Out For A Hero

As the Democratic party fails to coalesce around presumptive front-runner Joe Biden, Democratic strategists are starting to look nervous. 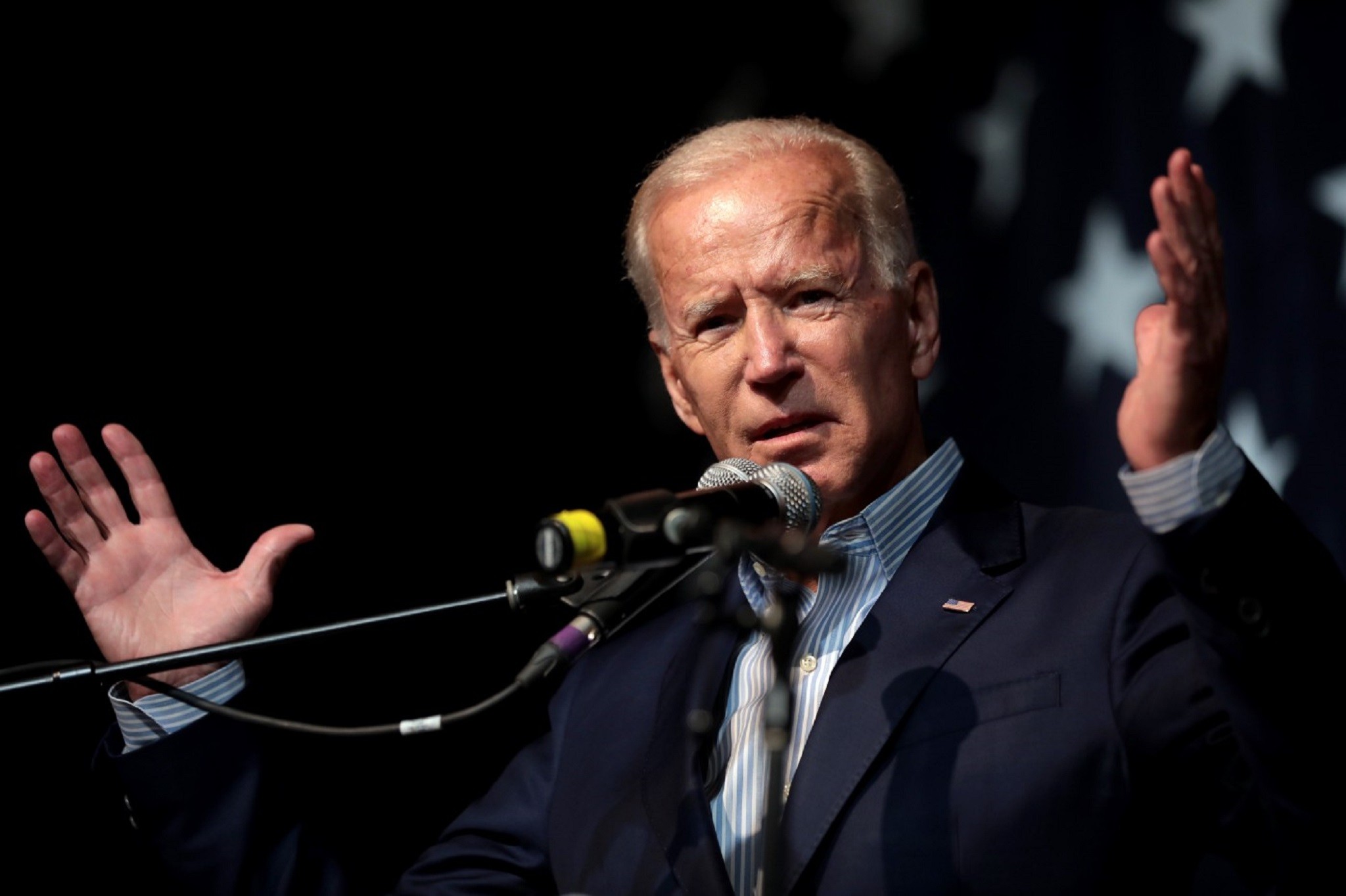 He really should be the most imminently beatable President in U.S. history.

Donald Trump rails against Democrats, even as he rallies them around exactly where he wants them. He routinely lambasts the press, even conservative-leaning FOX news.

President Trump runs afoul of even his fellow Republican party members more often than not; the vituperative hatred of the ‘Never Trumpers’ in the Republican Party, which now includes many fired former ‘Trumpers’ has, if anything, only strengthened with time.

The Presidential Twitterer-in-Chief insults everyone from British comedian and former bad boy turned Ram Dass, Russell Brand (not good enough for Katy Perry); to the Danish Prime Minister (unsupportive of his plans to purchase Greenland).

The only thing more cringeworthy than his name-calling is the reaction of the collective left; absolute anarchy.

Perhaps this is because Trump checks all the boxes in the modern day existential crisis of progressivism; he’s the perfect foil, the heel, the man America loves to hate. It’s too easy.

But judging by the size of his rallies, some people still love him.

Including the overweight Trump supporter he publicly shamed at one of his recent rallies- Trump mistook the man for a protestor. But the Trump fan was and remains an avid supporter of the President; even grateful to President Trump for taking the time to call him personally and apologize.

It’s enough to make any liberal’s head explode. And if any liberal heads remain unexploded by the sheer force and magnitude of Trump’s expert trolling, the looming threat of four more years of same should do it.

“Love me or hate me, you gotta vote for me because all the Democrats running against me are worse.” seems to be Trump’s new campaign slogan. It’s not flashy, but it has worked in politics before.

Love or hate his new campaign slogan, even his critics sometimes admit Trump has a point.

All Democratic leadership needed to do in the current political climate to retrieve any voter prepared to hold their nose, vote for Trump in 2020, and take it to their graves, was field any reasonable candidate who could look good juxtaposed against Donald Trump and not alienate the moderates and independents.

Democrats seem to have taken the first criteria very seriously. Any of the current candidates are well-poised, polished, and great at talking the talk. Walking the walk can come later, if at all. In the short game of beating Donald Trump in 2020, talk is better.

It is in the second caveat that Democrats have abandoned all hope ye who enter here; talking the talk has come to mean pandering to the ultra-left wing radicals clamoring nonstop, and nonsensically, on social media.

The question of whether or not the Democrat voting electorate is as radical as the roving social justice mobs of Twitter is settled; it’s not.

The majority of registered Democrats in the U.S. do not support open borders, abolishing ICE, eliminating private health insurance and free health care for undocumented immigrants. They might support one of those- maybe.

Former Vice President and master of the middle ground Joe Biden was thought to be the Democrat’s best chance for 2020. An offer to return the halcyon days of the Obama administration, it was hoped, would restore hope to many a disenchanted American liberal deeply depressed by the success of Donald Trump.

Unfortunately, these are the same Democrats who prayed to Robert Mueller to save them.

The same Democratic base which placed Biden on a pedestal of electability based on his status as a moderate Democrat will knock him off that pedestal if they force him to disavow every moderate position he has ever held on on every social issue.

Joe Biden may barely recognize some of the sentiments popular with Twitter-liberals in 2020. The ultra-progressive wing of the Democratic party has remade the standards of the party so completely, that a liberal progressive of five years ago is now a moderate conservative. That is, unless they have ‘evolved’.

Achieving greater and greater levels of ‘wokeness’ was supposed to make everyone happier and more harmonious. Problem is, no one seems much happier, to say nothing of harmony.

Democrats point to Trump as the cause of all this malfeasance. He is the King Kong of wrecking everything he touches.

But if anything, the Democratic party has gone even more bananas in a nonstop cycle of reactionist content sponsored by Donald Trump. Having put Democratic leadership in the position of defending the many eccentricities of freshmen squad members Rep. Rashida Tlaib and Rep. Ilhan Omar, not least of which is a stunning level of anti-Semitism, puts Trump at an advantage.

Democrats anxious to make such untried and untested lawmakers the center of its policy decisions should reconsider. Cooler heads must, and should, prevail. Trump’s efforts to paint the four freshmen “Squad” members as the face of the Democratic party are no accident.

He is drawing more and more attention to the wildly-left stances of Omar and Tlaib, many of which are untenable and incompatible with the sensibilities of the U.S. electorate.

One such is their stated desire to see what they consider to be the world’s only illegitimate state, which is only coincidentally the worlds only Jewish state they assure us, wiped off the map forever.

Any Democrat telling themselves that this isn’t an anti-Semitic attitude needs to do a bit more digging. According to Omar and Tlaib, the only country in the world which has no right to exist is Israel.

Criticizing Israel is not anti-Semitism; advocating for the annihilation of the Jewish ancestral homeland certainly is.

With the congressional freshman ‘Squad’ being cast as the new face of the Democratic party by both Donald Trump and liberals on the progressive left, Democratic prognosticators are starting to look for the exits.