Everyone is a Russian asset now, apparently. 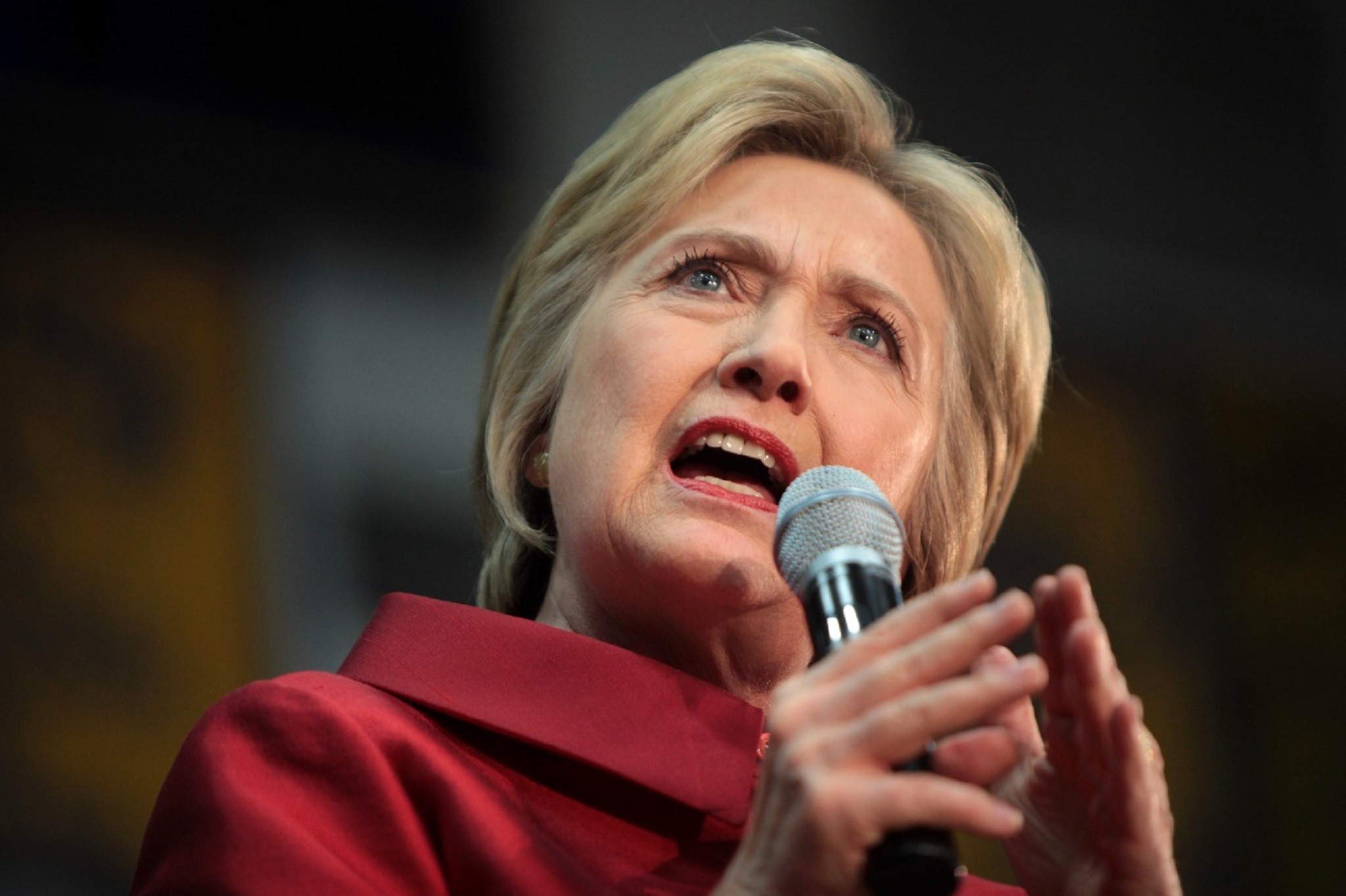 The Simplest Explanation is Usually the Right One

Unless you are Hillary Clinton and lost an election to Donald Trump in 2016, in which case the most convoluted explanation is the right one and you bear no responsibility for the failure.

Because if you’re not for Hillary Clinton, you’re against her.

And if you aren’t for Hillary Clinton, and are in fact against her, you must, by a simple process of elimination, be working for Vladimir Putin.

Everyone is a Russian asset.

“They’re also going to do third party again. And I’m not making any predictions but I think they’ve got their eye on someone who’s currently in the Democratic primary and are grooming her to be the third-party candidate.

She’s the favorite of the Russians. They have a bunch of sites and bots and other ways of supporting her so far, and that’s assuming Jill Stein will give it up. Which she might not, ’cause she’s also a Russian asset.” — former Secretary of State Hillary Clinton. October 18, 2019

Though she didn’t mention Gabbard specifically, when asked if Clinton was referring to Tulsi Gabbard, a Clinton spokesperson responded “If the nesting doll fits”.

What in the world is Hillary Clinton doing?

Even left-leaning news publications have lightly chastised the former Secretary of State, with the general consensus on the left being that Clinton should perhaps put up or shut up on these wild and baseless accusations.

Sen. Bernie Sanders, who perhaps is the person most to blame for Clinton’s failure to become President with the exception of Clinton herself, condemned the outrageous diatribe.

“Tulsi Gabbard has put her life on the line to defend this country. People can disagree on issues, but it is outrageous for anyone to suggest that Tulsi is a foreign asset.” — Sen. Bernie Sanders, Twitter. October 21, 2019

Is Clinton seriously considering entering the race for the Democratic nomination, as she seems to have been hinting she might?

Certain big Democratic donors concerned about the most recent demise of the Joe Biden for President campaign are certainly eyeing the crowd of Democratic contenders and wondering if there isn’t anyone else.

Or is Clinton, perhaps, simply on a book tour, interested in selling books and willing to give journos a few salacious sound-bytes in exchange for front-page coverage during a contentious election season in which she is not running.

Aren’t we still living in a country where it is illegal to defame someone publicly with lies?

Rep. Tulsi Gabbard, for her part, is not one to take these things lying down.

This is perhaps the reason for Clinton’s latest attack on her: Gabbard’s 2016 resignation as DNC vice chairman in protest of what she claimed was unfair favoritism towards Clinton and Gabbard’s subsequent public support of Bernie Sanders likely still rankles.

Clinton isn’t the only one rankled.

“Thank you Hillary Clinton. You, the queen of warmongers, embodiment of corruption, and personification of the rot that has sickened the Democratic Party for so long, have finally come out from behind the curtain.”

“From the day I announced my candidacy, there has been a concerted campaign to destroy my reputation. We wondered who was behind it and why. Now we know- it was always you, through your proxies and powerful allies in the corporate media and war machine, afraid of the threat I pose.”

“It’s now clear that this primary is between you and me. Don’t cowardly hide behind your proxies. Join the race directly.” — Rep. Tulsi Gabbard, Twitter. October 21, 2019

If Hillary Clinton has some evidence to the contrary, she should point congressional investigators in that direction immediately. They are sort of working on something like that anyway.

Foreign tampering in U.S. elections is likely to prove a bigger problem in 2020 than it did in 2016.

The New York Times published a piece yesterday detailing attempts to influence U.S. elections and shape public perception, as discovered and disclosed recently by Facebook. Facebook claims to have targeted and shut down several organized attempts to spread misinformation on the platform, driven by Russia and Iran.

The NYT has chosen to label these attempts as “disinformation campaigns” rather than the more incendiary “election tampering.” Perhaps this is because it would be very difficult to convince anyone, Republican or Democrat, that Iran is trying to influence the upcoming election to favor Donald Trump.

Hillary Clinton should emulate the New York Times and tread more carefully with these accusations. Not only do they undermine Democratic credibility when it comes to Donald Trump, it makes Clinton herself look every bit as unhinged as Trump has always claimed.

Her comments have also made life more difficult for those running against Donald Trump, who now have to defend their fellow contender Tulsi Gabbard, rather than stick to the issues.