Voting Democrats had middling enthusiasm for the Hillary Clinton campaign. For Joe Biden, they feel even less. 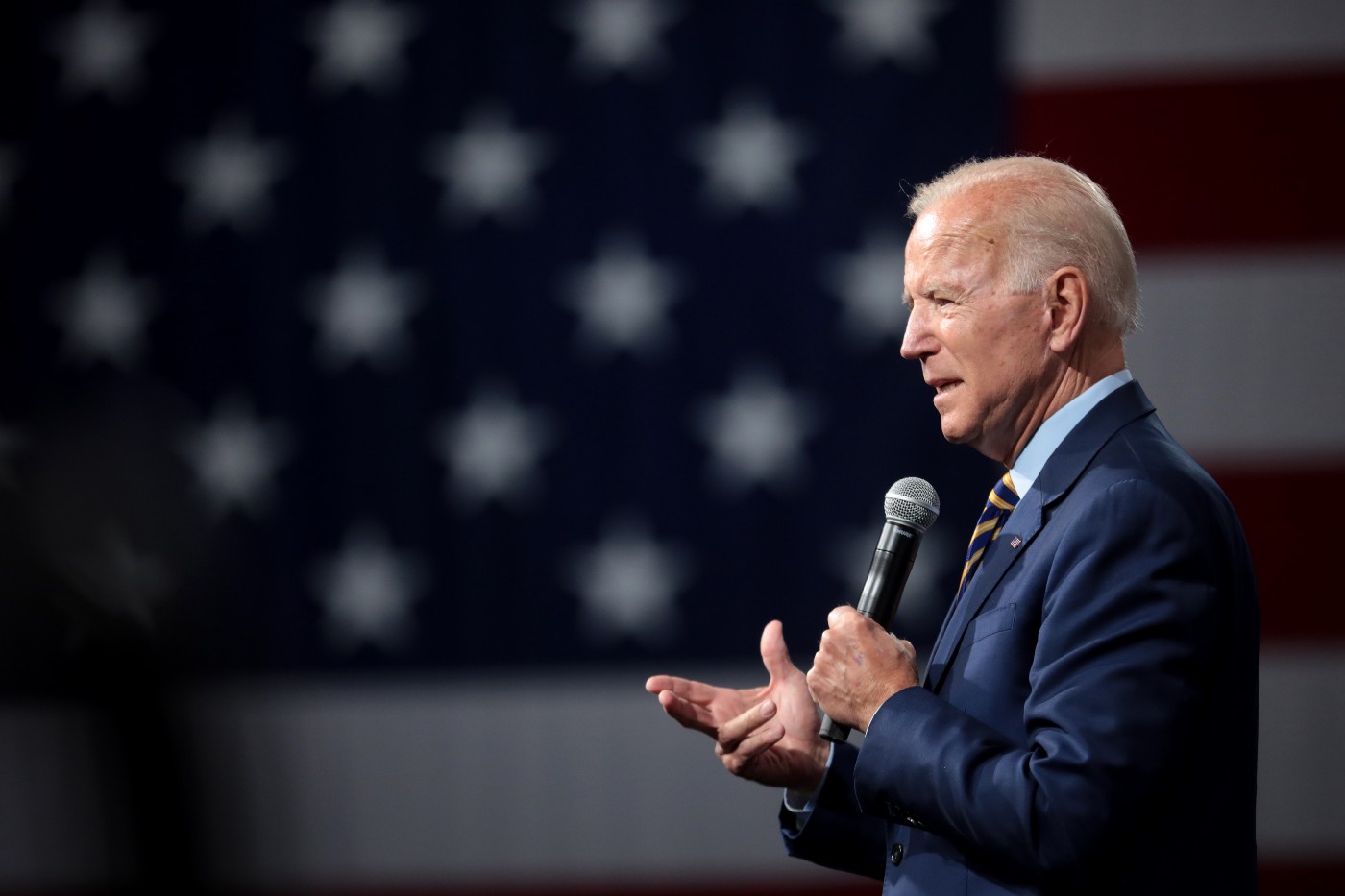 “Happy Birthday to this future president!” Hillary Clinton tweeted on her birthday in October of 2016. The caption, posted under an innocently smiling photo of Hillary Rodham in her grammar school days, proved a prescient one, though obviously not in the way Clinton had hoped.

When Clinton lost the election a few weeks later, that tweet came back to haunt her.

With former President Barack Obama, the great coalition builder himself, out of the presidential picture, the progressive and moderate wings of the Demcoratic Party started to bicker.

Progressives were, and remain, angry that Sen. Bernie Sanders- someone who generated great enthusiasm, if not great turnout- was denied the nomination. They are even angrier that Sanders has been denied again.

Moderates are still angry that so many progressives stayed home in 2016 in protest; or worse, voted for Donald Trump. They are even angrier at the prospect something similar might happen again.

Even before coronavirus hit, Democrats weren’t exactly on solid footing with regards to taking down Trump. Recent history is repeating itself.

Sen. Bernie Sanders has, yet again, been prevented from receiving the Democratic nomination.

Democratic moderates are, once again, fielding a candidate without much enthusiasm among Democratic voters. Hillary Clinton polled at a dismal 32% of voters who responded to be “very enthusiastic” about voting for her.

Only 24% of voters would be “very enthusiastic” to vote for Biden. Donald Trump, meanwhile, polls at 53%.

Considering Biden’s poor performance, both on the campaign trail and during the COVID-19 outbreak, progressives are angrier than ever. Their reasoning isn’t unsound.

Hillary Clinton failed to stop Donald Trump in 2016. The 2020 Trump campaign machine is bigger and badder than ever. Does the Democratic Party really think Joe Biden can stop it?

The Democratic Party’s strategy, and not just since the outbreak of COVID-19, appears to have been centered on weakening Donald Trump- so that any Democrat could beat him in November- rather than cultivating the best candidate to replace him.

That this strategy has backfired thus far is clear from Trump’s approval ratings- which remained unchanged during his impeachment hearings and have risen on his handling of the COVID-19 crisis.

Trump’s daily coronavirus briefings may have improved his approval ratings with the independent and moderate Democratic voters he most needs to impress, but these briefings have also exposed him to questions from the press designed to trap or trick him into saying something embarrassing or incorrect.

Trump, it would appear from the latest polls, is coming off better from these interactions than his detractors in the press. The President’s approval rating on his handling of COVID-19 is 60%; the press, 44%.

Members of the press have argued for refusing to air the president’s daily briefings on COVID-19 featuring his Coronavirus Task Force. That this task force includes the imminently qualified Dr. Deborah Birx and Dr. Anthony Fauci is giving Trump a veneer of respectability he doesn’t deserve, argue liberal journalists.

Calling himself the President of the United States, and having others refer to him as such, also infers an advantage in the race. Thus far, Democrats have been unsuccessful in their efforts to prevent Trump from doing this, too.

Members of the Democratic Party pinning their hopes on his mishandling of COVID-19 to be Trump’s downfall are too quick to forget the past. The Mueller Investigation and report, the impeachment debacle, Stormy Daniels.

Rather than trying to win, Democrats have been waiting for Trump to lose. While it may have seemed like a good strategy, and may even now, that it continues to disappoint is a sure sign Democrats need to change strategy.

Time to start trying to win. The threat of four more years of Donald Trump is just as real as the threat of the Trump presidency was in 2016.

Worse, it is time to start acting like Democratic seats are in danger; they are.

Trump is going to have the rare presidential privilege of giving voters actual money. And while the coronavirus hasn’t been good for the U.S. economy in the short term, a manufacturing boom in medical supplies almost certainly will be.

In the aftermath of COVID-19, the U.S. looks likely to break the stranglehold cheaply manufactured goods from China have had on American manufacturing sectors for decades.

Reestablishing vital medical supply lines within the U.S. will have a positive effect on the economy. Some experts estimate manufacturing pharmaceutical drugs in the U.S. would add 800,000 jobs and $200 billion annual to the GDP in the first year.

No one can predict the future. We may never know the true toll of coronavirus.

It seems true, however, that the Democratic Party may have made a mistake in Joe Biden.

A different candidate from among the many well-qualified individuals who started the race might have risen to the challenge of these times. Other candidates might have been mercenary, or altruistic, enough to see the wealth of opportunity a difficult time presents for a hard-working politician who really cares to make a difference.

Democrats still have one option besides Joe Biden in the race. Perhaps Bernie Sanders is starting to sound like a safer bet after all.