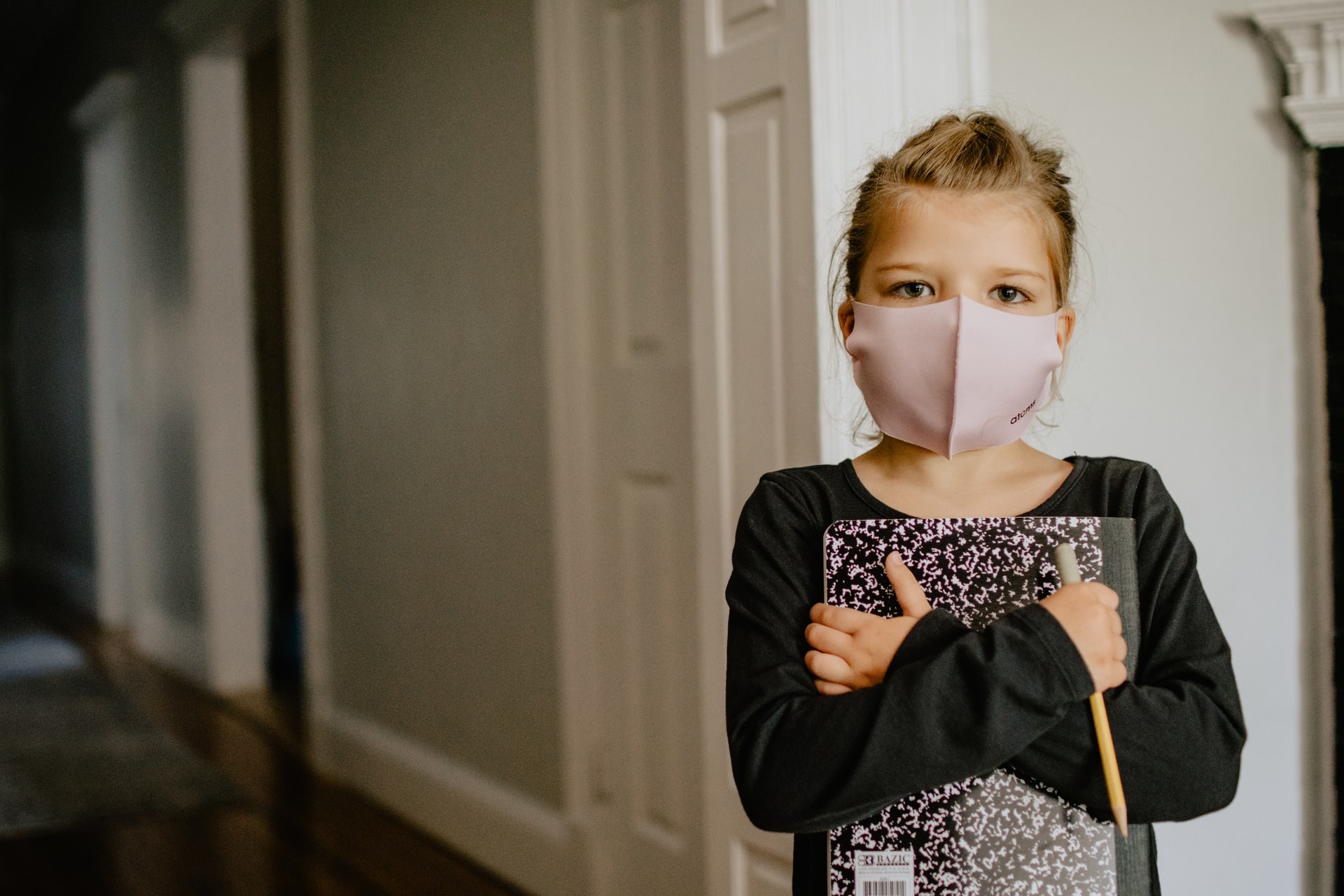 Photo by Kelly Sikkema on Unsplash.

When the pandemic first struck- in the terror and uncertainty of those first “two weeks to slow the spread,” which became the first of many- the workers of the world were divided into two categories: Essential and nonessential.

Essential workers- from nurses to sanitation engineers to grocery store clerks- were cheered and appreciated, some were even paid adequately for the first time in their underpaid careers. Essential workers were encouraged to keep on working, while everyone else sheltered in place.

Public school teachers, for whatever reason, found themselves in the latter group, rather than the former. That, more than science or Donald Trump, set the tone for the last two years.

Teachers are essential workers; treating them as anything else was a mistake from the outset.

“Remote learning,” which we are learning now was something of an oxymoron, is still plaguing school districts across the country.

That remote learning didn’t work is beyond dispute. The vast majority of school-age children just aren’t capable of learning stuck behind a computer screen for 6 hours a day. The administration of remote learning has been a nightmare for students, teachers and parents. The learning loss has been staggering.

We also know that economically disadvantaged public school children suffered a catastrophic learning loss at a rate far exceeding that of their wealthier counterparts.

And that’s just learning loss: The kids are most definitely not alright. They aren’t perhaps as resilient as we thought.

The damage done to school age children by pandemic mitigation measures may be incalculable. But however deep a hole the public school system has dug for itself, in many districts it hasn’t stopped digging.

Public school students have suffered through silent lunches outside in frigid temperatures- ostensibly during a deadly pandemic. They have been masked, quarantined, and socially distanced to within an inch of their sanity. Promise after promise- made by every authority figure from their parents to the CDC- has been broken.

Nothing has returned to normal, however well they’ve complied with a dog’s breakfast of poorly communicated public health policies.

Kids have been taught over these last two years to see themselves and their peers as vectors of disease. Two years of disrupted learning, social upheaval, uncertainty, doubt, broken promises, media fear-mongering, mixed messages and the loss of every enjoyable activity that gave their lives meaning has resulted in increased behavioral problems and mental health issues among children and teenagers.

“Children cannot afford another year of school disruption,” begged the executive director of UNICEF recently. It is a call being echoed from all sides even as it goes unheeded by so many school districts in the U.S

“How School Closures Made Me Question My Progressive Politics,” articles are cropping up like mushrooms. The sentiments of its author- “I’ve never felt more alienated from the liberal Democratic circles I usually call home”- resonate with a great many parents.

“Parents are scrambling after schools suddenly cancel class over staffing and burnout,” reported NPR in November.

“We’re upset because it really is a slap in the face to all of those essential workers,” one angry parent told NPR. Other parents quoted feel like they are, “witnessing the death of public education up close and personal,” and “can no longer count on the public schools.”

“Blue States Are Failing Their Students by Not Reopening Schools,” Time Magazine told its readers in April of 2021. “Here’s How They Got It So Wrong.”

“The failure to resume the normal rhythm of schooling in historically progressive states amounts to the most significant failure of public policy in a generation,” said the author of the piece in the introduction.

Almost no one is bothering to say- anymore- that public school closures didn’t hurt kids.

It is time, perhaps long past time, to treat the prolonged and ongoing closures of U.S. public schools like the national health emergency it is. It is time for recalcitrant school districts to do what other districts have done to remain open to in-person learning on a dependable basis: Whatever it takes.

During times of staff shortages at hospitals, nurses came from other parts of the country. They were paid a kind of hazard pay commensurate with their sacrifice of their time and travel away from their homes and families. Even medical students were called into the trenches.

This was done with the implicit nationwide understanding that hospitals must stay open at all costs. Medical care is a cornerstone of civilized life. Medical care is especially fundamental during times of disease, war, and natural disaster.

Education is also a cornerstone of civilization and society as we know it.

We can’t afford to operate under the assumption that we won’t need doctors, nurses, medical staff, and ten thousand other essential workers in ten years or in twenty.

We almost certainly will need them just as much as we do today, if not more. Without teachers, none of the other professions are possible.

Society needs an educated populace as much as kids need an education.

The kids being deprived of a quality education today will not grow into the productive members of society we need them to be. In the blink of an eye, we will be depending, if not completely dependent, on the children we are keeping from the classroom.

They will be engineering the bridges of tomorrow, trying to cure cancer, and arguing cases in courts of law; or they won’t be. Undermining the success of public school children is undermining success for the whole of society.

Today, tomorrow, and in the decades to come.