They engineered junk foods to be chemically addictive with predictable results on public health. 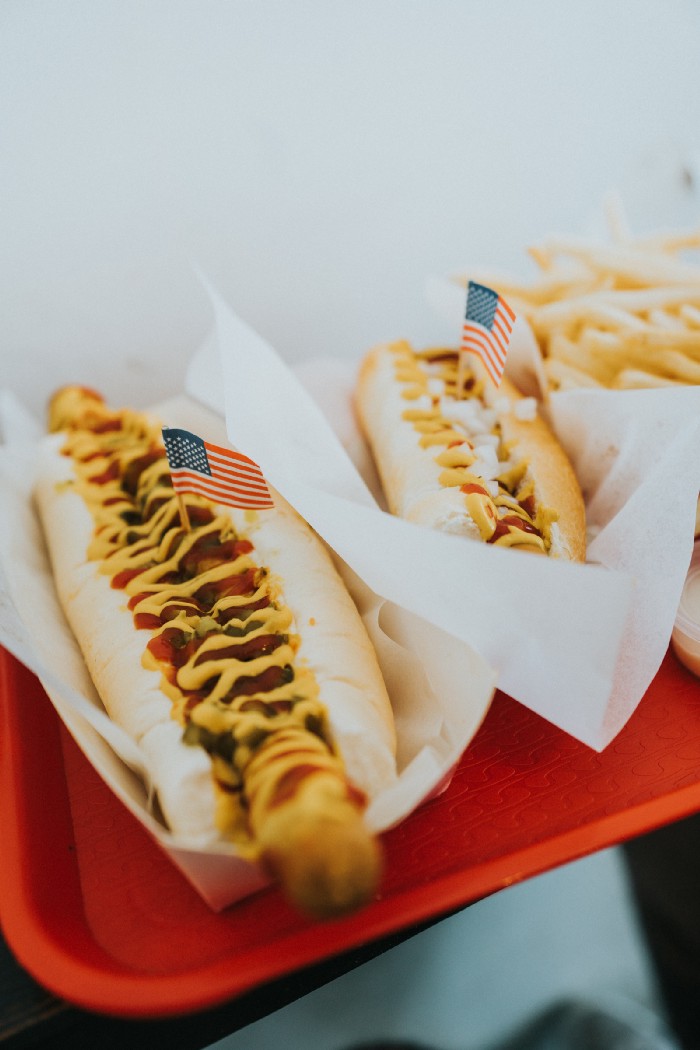 The motivations of criminal masterminds, as the great Sherlock Holmes once lamented, are usually mundane; money is a common denominator; jealously is as old as time itself. Hatred isn’t to be underestimated, either. Fire and ice, as Robert Frost called the forces vying to destroy the earth; each is great and would suffice.

In the end, the motivations of the disaffected young misanthrope driving around in a pickup full of fertilizer or the Ponzi scheme running day-trader aren’t the most important thing; both are a threat to public health, whatever their motivations. We are increasingly encouraged to view these threats to public health in terms of how they impact their victims, as opposed to the intent of the perpetrator. Fair enough.

With this in mind, it is time to take a hard look at food companies, in particular at the now billion-dollar corporations who intentionally engineered junk food to be chemically addictive.

New foods have been created in a laboratory, not a kitchen. Frankenfoods, like french fries with 33 ingredients- french fries are potatoes- and castoreum have been the inevitable result.

As has skyrocketing rates of heart disease, diabetes and childhood obesity.

There have been other unintentional consequences as well, including a growing reluctance by other countries to accept U.S. food imports due to, among other questionable practices, a number of chemical preservatives that are only politely “generally regarded as safe” and banned in Europe.

It is time for junk food corporations to take responsibility for putting their profits ahead of public health. Chemically addictive junk foods, backed by million-dollar marketing campaigns aimed at children; it sounds very irresponsible because it was. And it continues today.

In a free market economy like ours, it just isn’t fair. Turning junk food into the most readily available feel-good drug there is was great for the bottom line of food corporations, bad for communities, catastrophic for U.S. health.

If someone has a gambling problem they can, in what addicts call a “moment of clarity,” call the casinos and voluntarily submit themselves to be barred from that gambling establishment. After this happens, casino security staff will cheerfully escort that person off the premises, should willpower falter.

Why on earth would they do this?

Why would a U.S. business, operating in a free market economy, willingly turn away money? Why would they voluntarily bar a customer who, by their own admission, is likely to spend more than they can afford?

Because the casino understands something important about the community of customers they serve:

If someone’s gambling habit is such that they lose every last dime and then some to the casino, the casino may make money in the short term. But if that person become homeless, loses their job, commits crimes, or falls into drug addiction and homelessness because of a gambling addiction, and the unscrupulous company that exploited it, that person becomes a responsibility of the community.

More specifically, they become a burden on the taxpayers of their community. A community which supports the gambling establishment.

For the sake of their profits, food corporations, including many of the multinationals currently making all those wonderful commercials we all like so much, exploited the American consumer and U.S. society as a whole.

Satisfying the demand for high-quality, readily available health care for everyone in the U.S., all 330 million Americans, would be a great deal easier to manage without all the pre-existing health complications caused by food companies in their reckless pursuit of market share and shareholder dividends.

Under the old model of corporate America, which was the law of the capitalistic land until about 20 minutes ago, the only responsibility of a company’s managers was to provide return on investment. Social responsibility, the idea that community stakeholders- that is people who have to live with the decisions of these corporate boards in their real-life communities- might need to be considered was far in the future.

If indeed we have really reached it.

Decades ago, someone stood up during a shareholder meeting for one of the major food corporations and gave an impassioned speech about the responsibility to public health.

“Why not make food that tastes delicious and is good for you?” this well-meaning if naive person asked; “We’re as bad as Big Tobacco,” they said, perhaps unwisely.

“That’s nice,” said the next person to rise, “but we have an obligation to our shareholders and we don’t force anyone to buy our products.”

It might be time to have that same conversation again. Food corporations, seeing which way the wind is blowing when it comes to consumer sentiment, might want to change their answer accordingly.