In the aftermath of the murder of a popular California rapper, two notorious California drug gangs have been inspired to talk truce for the first time in decades. What does tech have to do with it? 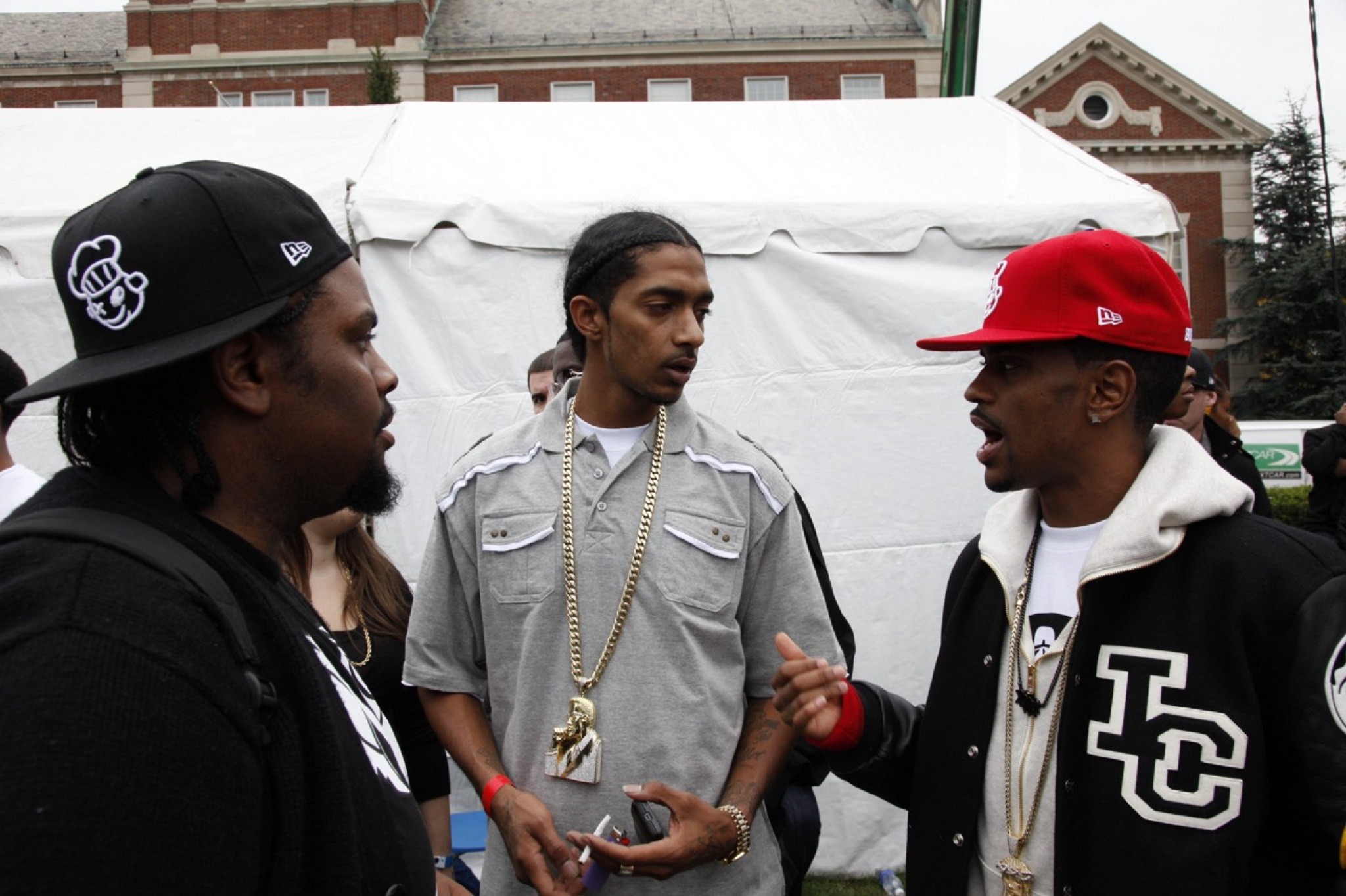 When the Grammy-nominated rapper and community activist Nipsey Hussle was gunned down on March 31, his last heartbreaking words to his killer were “You got me.”

Once news of his death broke, the enormous wave of grief from friends and fans of the well-respected musician and advocate overwhelmed the LA neighborhoods he called home, leaving all with a profound sense of loss only too terribly familiar.

But this time they were left with something more: A commitment by gang leaders in those communities to carry out the legacy of peace Nipsey Hussle was trying to create in the world he knew very well.

For the first time in decades, and even three months after the tragic death of Nipsey Hussle, some of the most prominent gangs in LA remain committed to working towards peace and unity in a city long plagued by drug and gun violence.

In communities torn apart by a wave of drug crime that saw an all-time high in the 90’s, the killing of young men has become a part of life. In some of the most poverty stricken areas, selling drugs is often the only way to get by.

Young people must endure near constant pressure to join the lucrative narcotics trade, and there is an urgent need for the type of protection and sense of belonging so often lacking in family units decimated by drug violence and epidemic rates of incarceration.

Nipsey Hussle’s inspiring life, and his dreams of uniting Black communities in LA, have spotlighted a deep need, a vein of hope that rival gang leaders will put a stop to drug-related violence in his memory.

“We’re going to carry what Nipsey wanted, what he was trying to preach in his songs. It don’t make no sense that you’re fighting over a block that you don’t own.” — Shamond “Lil AD” Bennett, Rollin’ 60s Crip

Truces and peace treaties remain in the offing as Blood and Crip gang leaders remain committed to maintaining open channels of communication.

Considering these uplifting developments, the last words of Nipsey Hussle might not have been for his killer after all, but for his fans, his friends, and most of all, for the people he hoped would carry on his vital community work:

“You Got Me.” Though Nipsey Hussle is gone from his mortal coil, the neighborhoods he loved, and those who needed him most, still have him. 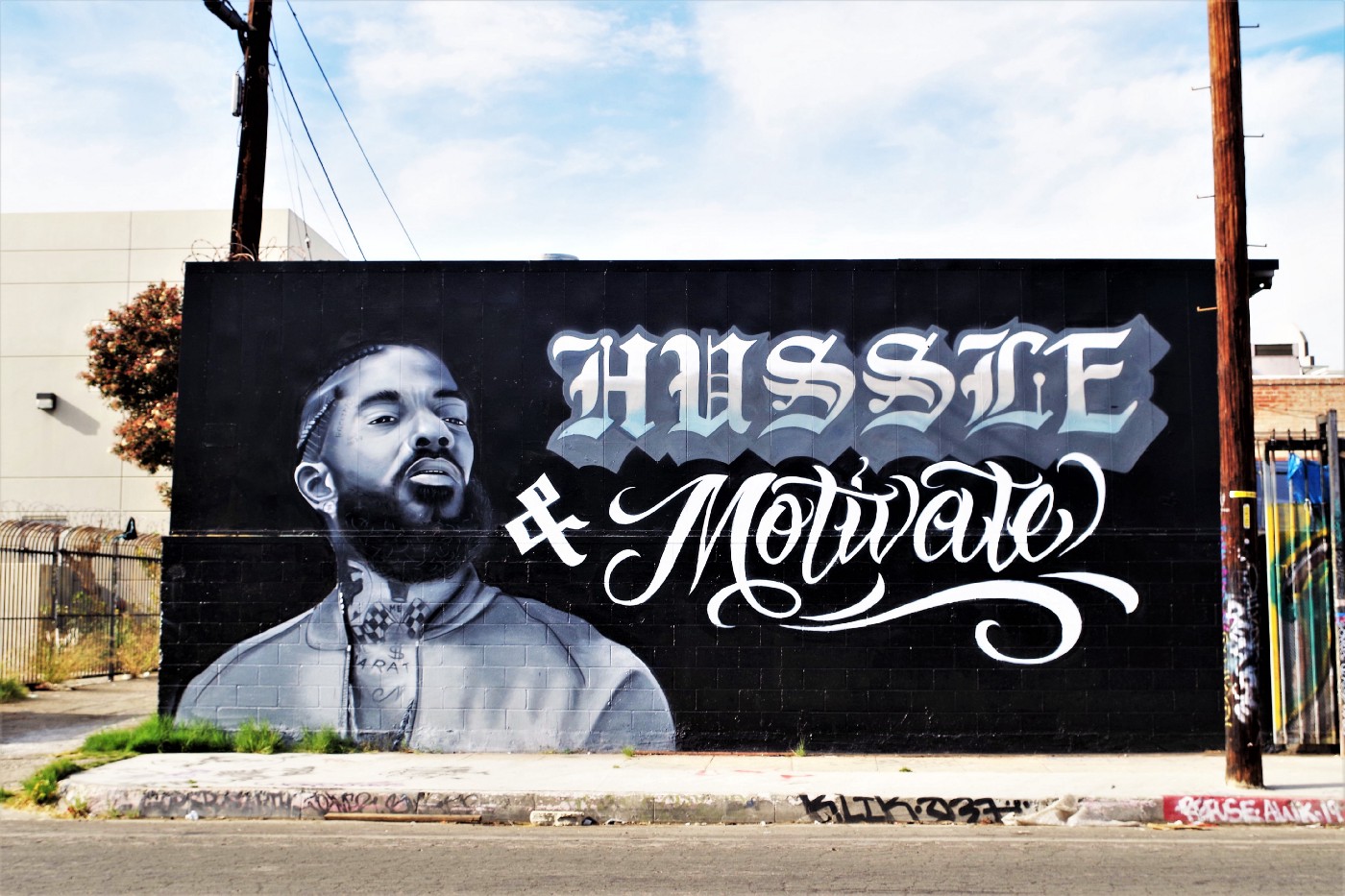 Nipsey Hussle’s legacy isn’t the only factor pushing LA gangs away from the history of gun violence that has plagued the drug business. Another surprising factor has made territorial drug violence far less necessary in the modern age.

The law of unintended consequences is one of the most fundamental laws of the universe. Perhaps the law that tech is the economic tide that lifts every boat is soon to join it in underpinning the cosmos.

An example? Henry Ford did more to help the overworked horses of the world more than than any mere animal rights advocate could ever dream of doing.

More recently, studies suggest that tech has had a surprising role in reducing drug gang violence.

Who could have guessed it, when the device was first introduced onto the market to early adopters (those who could afford the unwieldy and expensive devices), that something so innocuous, so integral, so indispensable could someday cure the cancer of territorial drug gang violence.

During the early years of the drug epidemic in America, and peaking in its height, most drug violence was centered around members of each gang protecting and defending their “turf”. “Turf” shouldn’t be understood to mean the homes or neighborhoods of gang members.

Turf is territory. Gangs completed for territory, and to expand their territory, in order to sell more drugs to more people for more money. A rival gang encroaching on another gang’s sales distribution area was a serious monetary problem for a business built on a known, established, and stationary customer base.

The advent of cell phones meant that the actual physical territory required to distribute drugs to a known customer base could be expanded, and exponentially, and largely without the need for competitors to be violently eliminated.

Today, where peace and community service are concerned, Nipsey Hussle still speaks to his fans with a message that resonates even more powerfully in the wake of his tragic death.

For Hussle’s friends, fans, and for his fellow gang members and former gang members, the dream of revitalized Black communities and empowered youth lives on in his name.