Has Defund the Police Backfired in New York City?

A former police officer running on a law-and-order platform just won the Democratic primary for Mayor- he carried every borough but Manhattan. 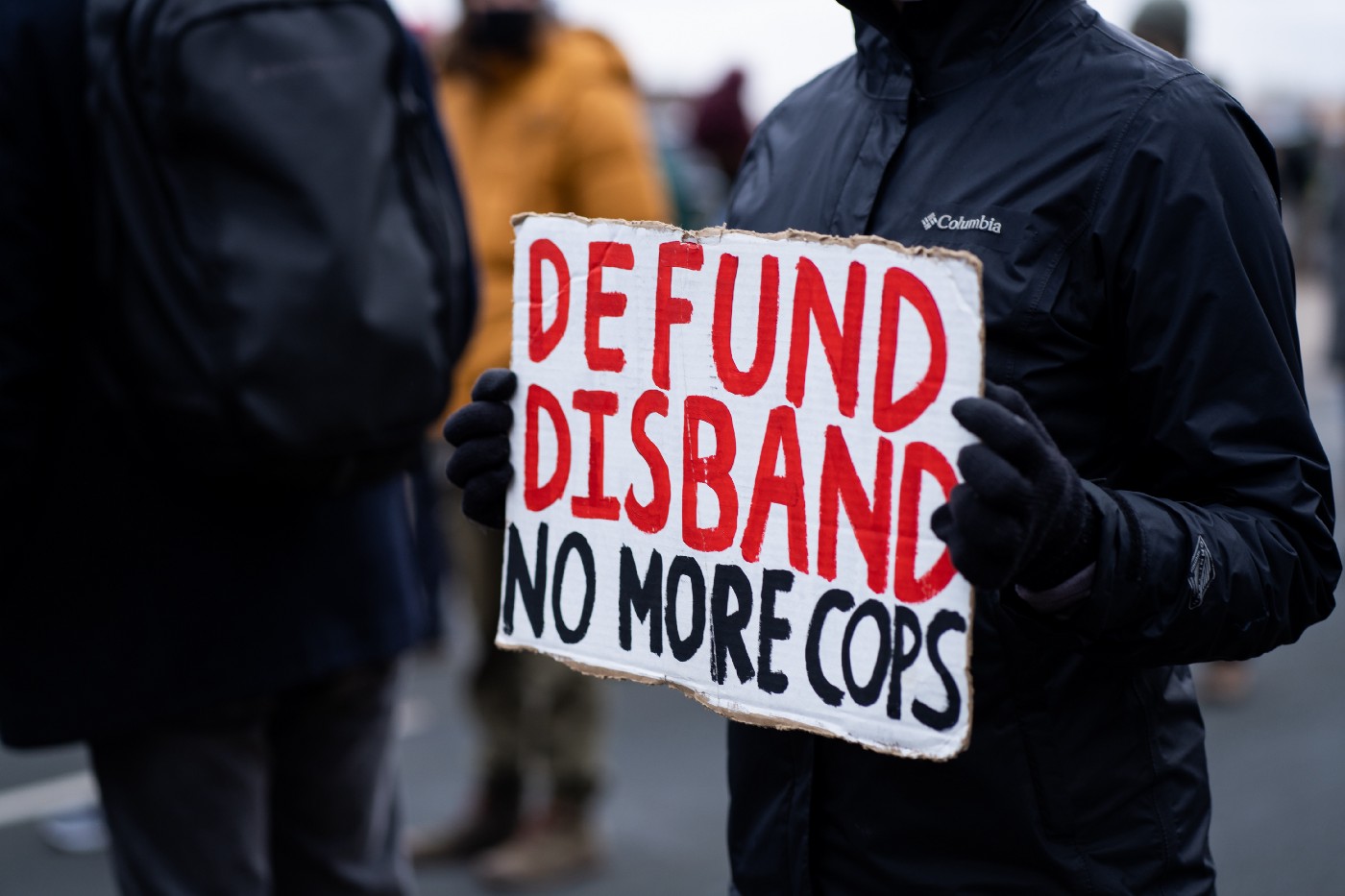 During the recent Democratic Party primary to determine who Democrats will run in the upcoming race for New York City Mayor, party progressives got everything they wanted.

The vote was ranked-choice, which progressives insist will result in more equitable elections that don’t favor conservatives or the traditional two-party power structure.

The vote was carried out with- unfortunately, as it turned out- the kinds of relaxed voting rules progressives universally favor these days. The lamentable result of this seems to have been the accidental processing of 135,000 test ballots. Even some progressive publications have been forced to grudgingly admit that this was most unfortunate, not least of which because it gives conservatives excellent fodder for their push on election integrity.

No one was forced to endure the dangers of COVID-19 for the sake of voting- presumably, and though New York’s voting laws are actually stricter than the ones which invoked comparisons to Jim Crow recently in Georgia, no one was disenfranchised due to restrictions on absentee voting or photo I.D. requirements.

In the NYC race for Mayor, the Democratic race was a tight one. Eric Adams was not the most progressive candidate in the race; or the second most. He wasn’t the corporate Democrat arm of the party’s choice, either.

Running on a law-and-order platform, drawing from his own history in law enforcement, Eric Adams often sounded more like a Republican than a Democrat on the campaign trail.

Prevailing wisdom on the left says we have been trending away from such aberrations.

The race for Mayor in New York City is a small sampling of what is going on the rest of the nation. Progressives tempted to dig-in on uncompromising messaging about defunding and abolishing the police should consider the lesson in this outcome instead.

The next election is going to be a referendum on progressive policies and the ways in which these policies have impacted the lives of everyday, working-class Americans.

Progressive candidates will not continue to succeed if the political class becomes divided into Republicans and conservative Democrats who are perceived as attentive to the very real needs and concerns of working-class neighborhoods blighted by rising crime, and so-called progressives who say things like this:

“The Democrat from Indianapolis said if gas stations and convenience stores have a history of crime and can’t provide adequate security, they should not be allowed to stay open late. It’s a model he said is already working in other states,” WISH of Indianapolis said of Indiana state Rep. Ed Delaney.

Delaney was promising to change the law in response to a terrible local tragedy in which a convenience store clerk, instructed by his boss not to let shoplifters leave the store, followed a suspected shoplifter out to the parking lot, shot and killed him.

“The high-end convenience stores, they have bright lights, multiple staff; they’re open 24 hours; they don’t let people loiter in the parking lot; they know how to do it,” was what Delaney actually said.

“The problem is the low-end convenience stores in the tougher neighborhoods just don’t want to spend the money on safety but want the revenue they can get,” was Delaney’s reasoning for stricter laws on how late locally-owned convenience stores are allowed to stay open.

Delaney, though he doesn’t seem to hear himself, almost sounds as if he is talking about protection money; unless you make enough to pay a certain amount in taxes, we can’t guarantee your safety and you’ll have to close.

Too bad you couldn’t stay competitive with the big dogs, little guy.

That the great American companies which later grew into mega-corporations started out as little guys, and grew competing for that revenue Delaney denigrates, is missing from the conversation.

Trying to strike at the heart of the backlash against Defund the Police with accusations that it is merely racism or “the enfranchised’s sense of security” being “shaken” has just been proven folly in New York City.

The whole premise is undermined by what just happened in the race for Mayor. The most conservative Democrat in the race, a former police officer, ran on a law-and-order ticket and won every borough- except Manhattan.

Mealy-mouthed qualifiers like, “a recent Yahoo News/YouGov survey found that concern with crime was significantly higher among the demographic groups that suffer the highest rates of first-hand victimization,” do not demonstrate an understanding of the pain of the working class.

“America is failing in running cities,” Adams said, in a statement that does, calling himself “the new face of the Democratic Party.”

By building a coalition of working-class voters across every borough- except Manhattan- Eric Adams put together a winning side that might actually have a chance against the Republican in the race- who will certainly be running a law -and-order platform critical of the current Democratic city leadership.

“It’s Canarsie. It’s Bed-Stuy. It’s Sunnyside in Queens. It’s the South Bronx. And those are places where; A.) They’re actually sending their kids to public schools, so they actually care quite a lot; B.) It’s not as safe as the Upper West Side, and so they’re dealing with crime.”

“And so, the party has to remember that real life is not Twitter. Real life is not even the activist base. That’s something all parties have to remember. And this election is a reminder of that,” Brooks concluded.