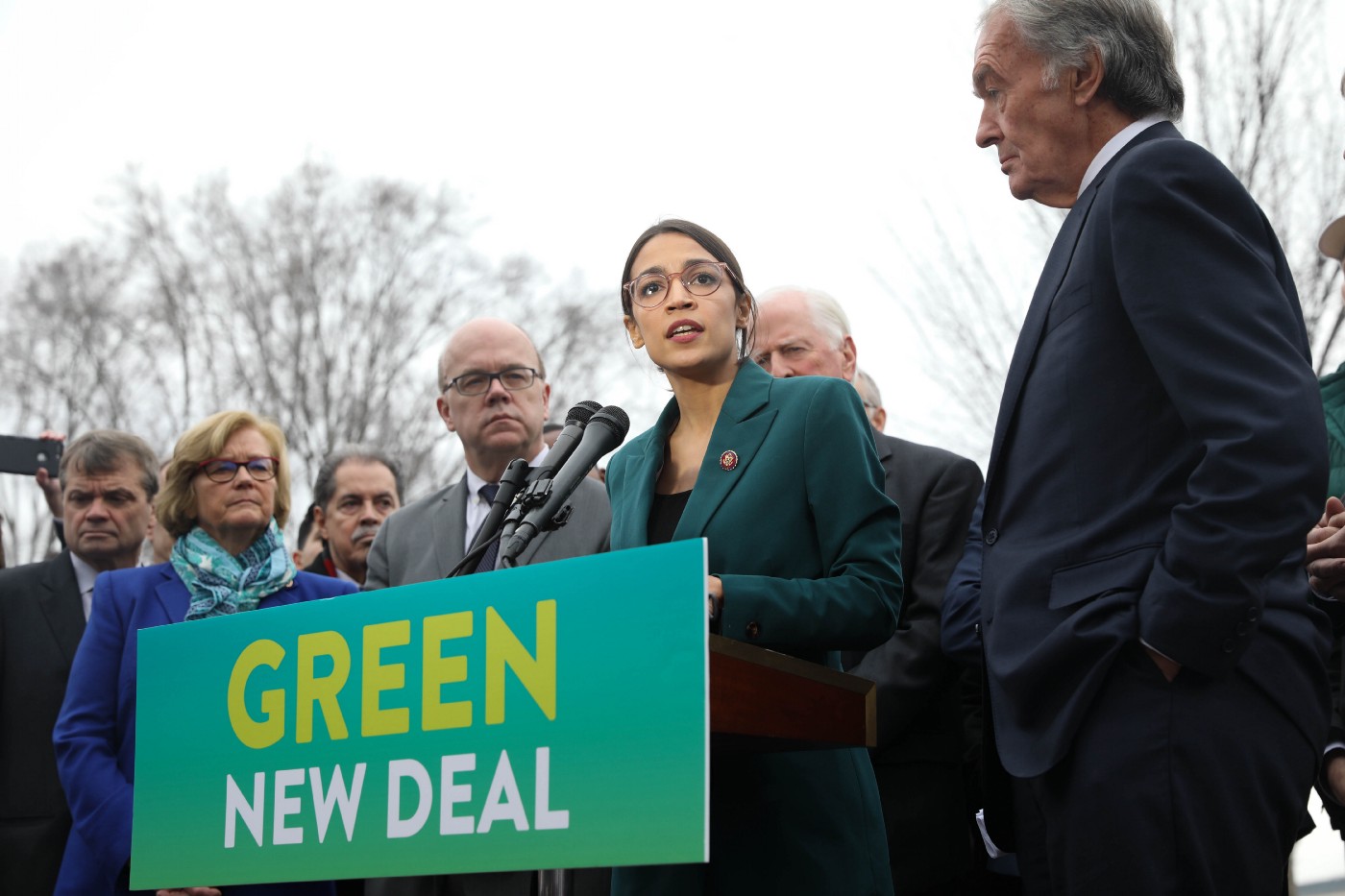 The United States has certain things they just don’t have in other countries; call it American exceptionalism.

For instance, we are the only country that allows pharmaceutical companies to set their own prices based on whatever they think the “market will bear”, with predictable results.

That is why pharmaceuticals are cheaper in Canada- and everywhere else.

The United States, unlike our wealthy counterparts in Europe and around the world, has also allowed large food companies to set national food policies, with similarly predictable results.

Allowing food companies to dictate a nation’s food policy is obviously a major conflict of interest. Big food corporations don’t exist for the public good; they exist to sell their products. They are very good at it.

And that’s why America- along with other countries with diets Americanized by fast food and over-processed frankenfood- is suffering from skyrocketing rates of obesity and obesity-related health conditions like heart disease and diabetes.

To its credit, globalization is exposing some of the damage big food corporations have wrought on the standard American diet. Namely, other wealthy nations have much higher food standards than we do. This is causing serious problems for U.S. goods on the global marketplace.

Some of these additives are “chemical preservatives”- which are not meant to preserve human health; only food company profits. Others are addictive chemical agents designed to trigger over-eating. This is, obviously, great from a food company profitability standpoint.

But if obesity is a health crisis in America, and it is, let’s consider the moral implications of deliberately engineering foods specifically designed to make people eat more than is healthy or reasonable.

If you have a gambling problem, your local casino will at least let you add your name to their “do not admit” list. No such luck if you prove susceptible to foods created in a billion-dollar chemistry lab, designed to be chemically addictive, and combined with the power of trillions of dollars in marketing and advertising.

There is no opting out of fast-food commercials. No opting out of advertisements for junk foods that especially target kids and minorities. No avoiding portions grown to epic sizes. No avoiding soft-drinks with so much added sugar, a chemical agent has been added just to keep you from vomiting.

That’s why a soda can help settle your stomach in the event of alcohol overindulgence.

If you attended a U.S. public school anytime prior to 2000, you know what your school-approved lunches consisted of: Salisbury steak, mashed potatoes, gravy, token green beans, burgers and fries, pizza, and chocolate milk to wash it all down.

As an adult, you may have noticed that A.) chocolate milk is not a health food, and B.) reasonably healthy people don’t eat that way. No one should.

Not at all surprising considering lead is stored in human blood and bone tissue.

In 1956, the USDA introduced the Basic Four Food Groups:

What happened? Did the nutritional needs of human beings, who have been anatomically modern for around 200,000 years by the latest estimates, suddenly change?

Three nutritional guidelines about vegetables and fruit; replaced by milk and meat. These four food groups remained in place until 1992.

One of the problems at the heart of both environmental concerns and affordable health care is the hold food companies have over national food policy and what goes into our food. Successful lobbying of the federal government has resulted in foods which provide maximum profitability for food companies at the expense of public health and the environment.

For far too long, food companies have exercised undue influence on U.S. food policy. For competitiveness on the world market, for the environment, for the sake of public health, it is time for them to stop.