After he and his family were heckled at a restaurant this week, New Jersey’s Governor demonstrates how to take the high road and why it matters. 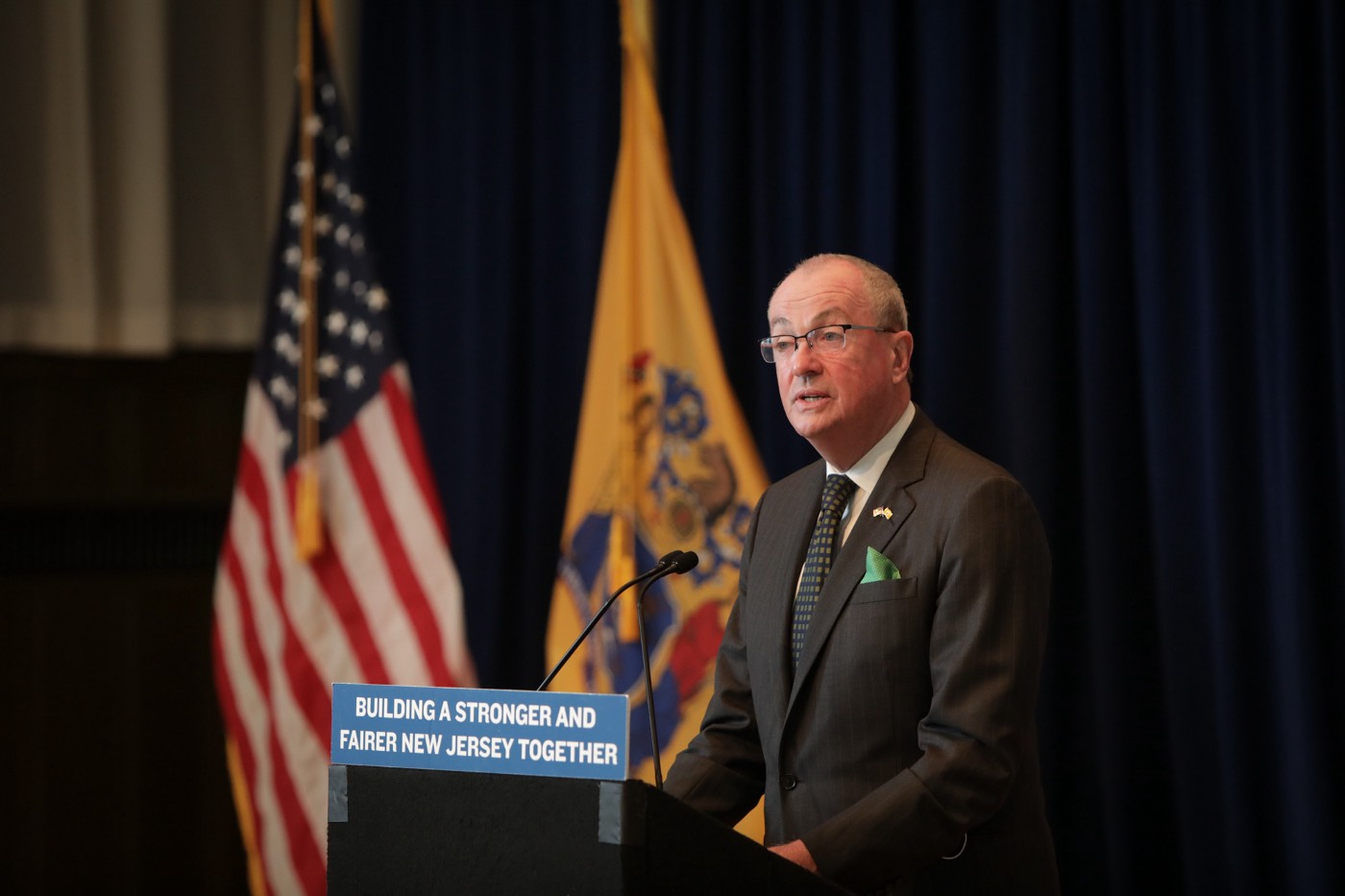 Governor Murphy announces his appointments of Dianna Houenou as Chair of the Cannabis Regulatory Commission, and Jeff Brown will serve as Executive Director of the Commission at the Trenton War Memorial on Friday, November 6th, 2020. (Edwin J. Torres/Governor’s Office).

This Thanksgiving, while we are all still smarting from a contentious election season, not to mention suffering from severe Covid-fatigue, civility seems the least of anyone’s concerns.

Civility, however, remains an important cornerstone in our lives, families and communities. Civility is arguably more important than ever, though there has never been a time when social graces weren’t important. Treating others with respect seldom goes amiss. Good manners, it has been said, is making other people feel more comfortable.

And aren’t we always grateful when someone demonstrates good manners when it matters most? When faced with people who aren’t always behaving well themselves, with a gentle word, these well-manned individuals turneth away wrath. They use a touch of humor, a soupçon of compassion, and a diplomatic deftness that releases the tension out of the room with a great sigh, somehow without leaving anyone feeling diminished or insulted.

With the trials and tribulations of family upon us this holiday season, and all its attendant wonders and woes, examples of civility, of good manners and diplomacy are an inspirational, aspirational North Star.

One such recent example is that of New Jersey Governor Phill Murphy.

While eating at a restaurant with his family this week, Governor Murphy was confronted by at least two angry diners who filmed the verbal altercation. While the governor and his family were following public health guidelines in their area at the time, two unidentified women heckled and harassed New Jersey’s first family over masking guidelines and other unspecified criticisms.

On Tuesday, Governor Murphy addressed the incident expertly and with equanimity. He told “CBS This Morning,” that he understands people are experiencing “exceptionally high” levels of stress. He even expressed sympathy for his antagonizers.

“There’s no reason we should have to be having a political discussion about whether or not you’re wearing a mask. We were dining outdoors in the middle of our meal,” he told the morning show’s co-host, Gayle King.

“I’m a big guy, I can take it, my wife can take it. I’d prefer folks to be more civil and to leave our kids out of this, but I completely get the stress,” Gov. Murphy continued.

“The stress levels are exceptionally high. You’ve lost a job, you’ve lost a business, you’ve lost a loved one. I can’t blame folks for being stressful. I just would preach that we got to try to find ways to come together, hunker down. This isn’t forever and for always. We got a tough few months in front of us, but we’re going to get through this. We just got to do it together.”

“I don’t condone out of bounds behavior,” the Governor said, “but let’s leave my family out of it and let’s keep each other in our prayers, because this is an extraordinarily stressful period we’re in.”

Gov. Murphy can be seen on the video sitting with his wife, Tammy, and their three sons and daughter at the Red Bank eatery, when at least two mask-less women approached and yelled at him.

“Oh my God, Murphy, you are such a d–k,” one woman could be heard telling the governor, as shown in the video posted by Breaking 911 on Sunday night.

“You’re having fun with your family. In the meantime, you’re having all kind of bulls–t going on?” another woman yelled.

The governor, who recently introduced new restrictions in NJ prior to Thanksgiving, initially tried to laugh off the uncomfortable incident and went back to eating his meal.

One of the governor’s sons responded to the verbal attackers by suggesting that the pair might be “a little too drunk”. He then politely asked them to put on masks.

The video went viral on social media Sunday, though Governor Murphy was following his own safety guidelines by dining outside and in a group of fewer than 10 family members.

Social media users, many of whom are not even fans of the New Jersey Governor, voiced their disagreement with the actions of the women in the video.

“People are so classless,” one Twitter user, Grant DeSanto wrote. “ I don’t agree with Murphy all the time but show some class people. Man is eating with his family. Couldn’t pay me enough to be a politician.”

“I may not be a big fan of @GovMurphy but this is wrong on so many levels,” said Twitter user Denise Colleen. “He is sitting down eating with his family. Once seated you are allowed to take off your mask. From the language to the way she accosted them, this is awful.”

“I loathe the man, but he was eating, outdoors, at a table with his family,” another user wrote. “Absolutely no reason to wear a mask. Where the heck was his police detail to get the crazy video person away from them?”

In this era of growing incivility over politics, the election, and coronavirus, that Gov. Murphy, and his family, chose to take the high-road over this incident is all the more laudable.

His example, and his statement- that we must all treat each other with as much kindness and respect as possible this holiday season, whatever the provocation- couldn’t be more timely.