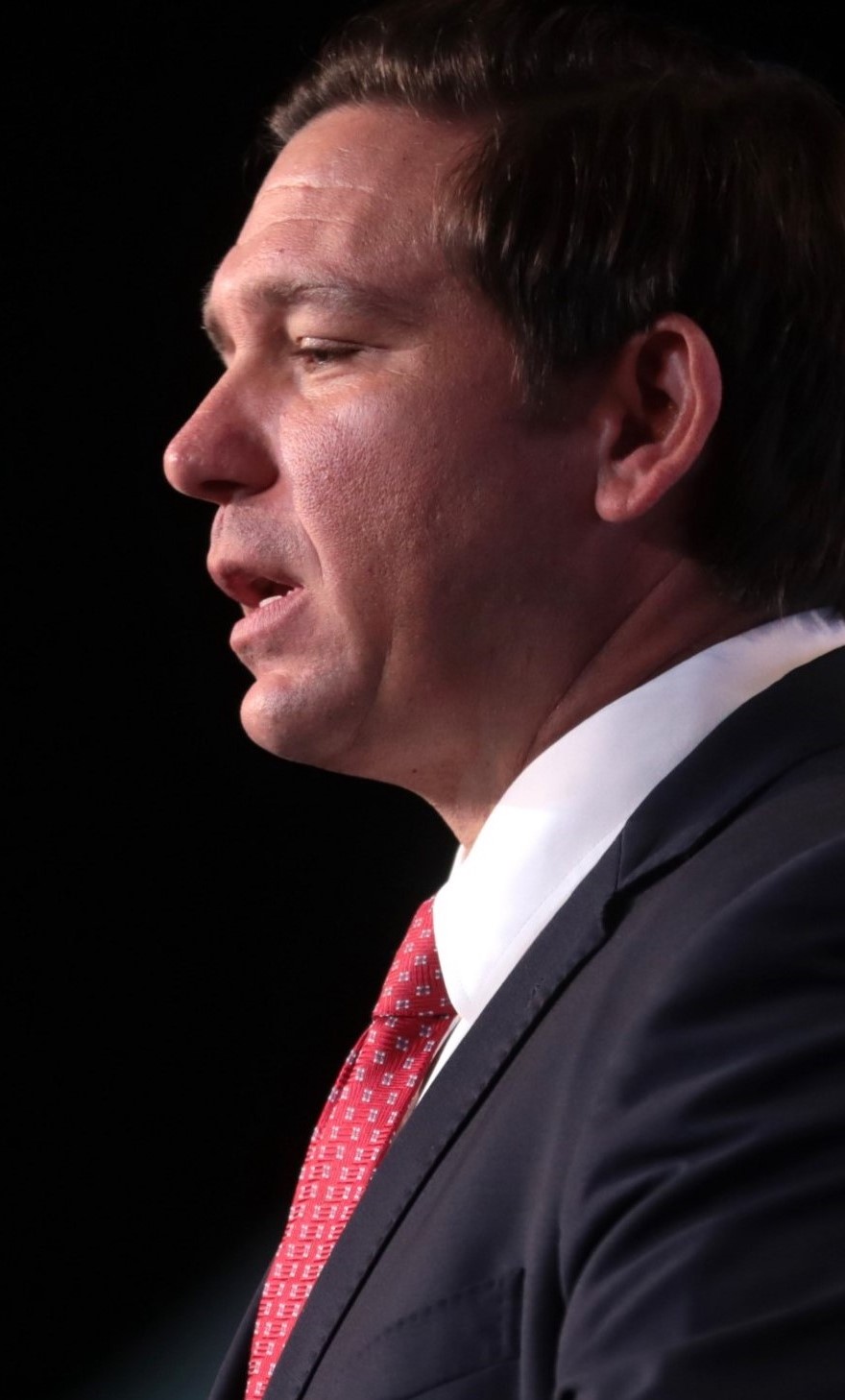 That COVID-19 has turned us into a nation of germaphobes is hard to deny. We once held those strange restaurant diners trotting out their own sterile, plastic-wrapped sets of utensils in a sort of indulgent contempt.

“Please; no one tell them about public restrooms or the backlogs at the health department,” we might have blithely joked at the dinner table. “They might faint dead away.”

How the worm has turned. Now, those diners bringing in their own flatware don’t seem quite so odd. We do put restaurant utensils in our mouths, after all- just like everyone else. And just how hot are those industrial grade dishwashers anyway?

Is there some sort of health department code to regulate such minute matters as minimum dishwasher temperatures?

Personal flatware advocates- and other cleanliness crusaders equally concerned about other matters, equally concerning from the standpoint of the newly germaphobic- don’t seem inclined to wait around and find out.

Not only can we not blame them, more of us are joining their ranks all the time. Especially with the CDC recently issuing new masking guidelines due to the Delta variant of COVID-19, we are only too eager to adopt whatever measures necessary to protect ourselves, the ones we love and our communities.

Those disease causing germs, those viruses, though; they are everywhere, once you start looking, aren’t they?

We’ve turned into those people who opposed public libraries when they were first proposed because everyone sharing books seemed too icky.

Many of us are grappling with certain questions as never before. Like; which of our fears is legitimate, realistic; which can be mitigated, and which are completely out of our hands?

How much risk are we willing to endure to enjoy a given activity?

And, this is a big one, just how much can we trust public officials?

We’d like to be able to trust the health department to keep us safe. But that’s a tall order.

The recent collapse of a pedestrian bridge onto a crowded roadway in Washington, D.C.; an entire town sickened by a small change at the local meat-processing plant; the collapse of an apartment building in Florida.

We are supposed to be able to trust that we can sleep in peace in our beds without fear the floor will collapse out from under us as we sleep. In places where the citizens cannot be certain of this, it is because public officials are often too corrupt to enforce building code laws. That is, if they bother making such laws at all.

Is this where we are headed? We are already enduring a crisis in official credibility. Trust in institutions is already at an all time low.

Your apartment building collapsing around you as you sleep should be one of those farfetched, post-Covid anxieties we confide to a trusted professional. At which point, that level-headed therapist should be able to help put an irrational fear into perspective for their worried client: “Now, really, Mr. Jones; just how likely is that? We have very strict building codes, you know.”

The only prescription for the public’s loss of trust in government officials is a confidence-boosting promise of answers.

In 2018, major renovations were recommended for this building; they were scheduled to begin soon. Why did so much time take place between the recommendation and the repair?

There had to have been signs this failure was about to take place. Cracks in the walls, noticeable shifts in the foundation, things rolling off tables in people’s dining rooms.

There have been reports that residents of the building were complaining of water getting into their units through balcony patio doors. This was obviously a sign that watertight seals were no longer watertight due to serious shifting and new unevenness.

Were these warning signs brought to the attention of public authorities? Building managers? If so, why wasn’t something done sooner?

Was construction on the project delayed due to COVID-19? For other reasons?

More worryingly, how many other buildings like this line the Florida coast- and elsewhere?

Lest we forget, while our political upper class dickers over what does and does not constitute as vital infrastructure, we are all sitting atop decades of aging actual infrastructure.

Structural engineers are familiar with the signs of imminent collapse. Should we all be, too?

To restore the public’s trust in our elected officials should be the goal of every card-carrying politician in the parthenon. Transparency is a great place to start.

Thus far, 9 people were killed in the collapse. Over 150 remain unaccounted for. People have lost loved ones, homes, and trust in public works they could ill-afford after the year we’ve had.

Our safety isn’t assured; we understand that. We are learning, and relearning, with our new awareness of the precariousness of life, that protecting ourselves, and anyone else, completely from danger is impossible.

A person, even a society, could be driven mad trying.

An earthquake might shake the ground out from under our feet; a hurricane might inundate the landscape; a tornado might rip the roof over our heads off and throw it to the four winds; a virus might lay us low, or worse.

But we should be able to reasonably expect the building not to collapse around us while we sleep in our beds- due to negligence, or malfeasance or anything else preventable by proper engineering codes and their application.

For the sake of the union, to help restore trust and calm, Gov. Ron De Santis must personally see to it that we get answers as to why this terrible tragedy occurred.

And how we may prevent any future ones.