At the conclusion of a regal life, Our Lady of Dissent deserves her tribute. 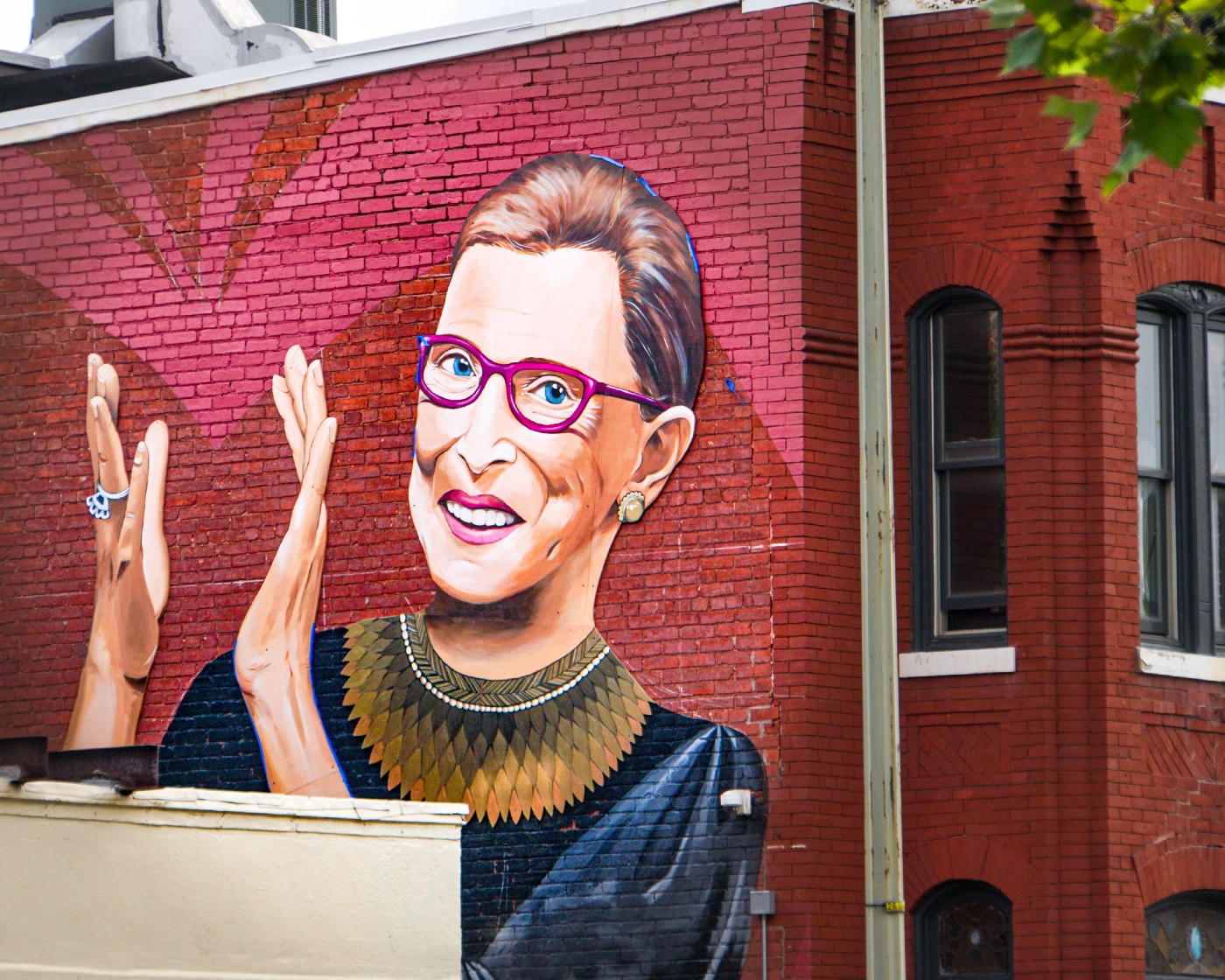 On Friday, September 18, 2020, the world received the devastating news that U.S. Supreme Court Justice Ruth Bader Ginsburg had passed away after a long battle with pancreatic cancer.

That she is survived by a family who loved her, progressives who adored her, and conservatives who admired her is a tribute to the many contributions she made to American society and to the American justice system.

She was that rare figure in American history who rises to greater and greater social prominence with age and experience. In a culture usually obsessed with the ingenue, the prodigy, the over-night success, the whiz-kid, Ginsburg’s waxing power and influence in her later years is refreshing.

Her example was that of a fearless, unstoppable force for progressivism, justice and fairness. Her activism was in her voice, wisdom, and a worldview often ahead of her time and contemporaries. Ruth Bader Ginsburg spent her life waiting on other people to catch up to her ideals on equality and the American dream of freedom. She never compromised and she never lost hope.

Without Ruth Bader Ginsburg, what will become of the Democratic Party?

Political leaders of every stripe have begun expressing their respects at the passing of R.G.B. World leaders are joining the chorus.

Mourners are even now gathering on the steps of the Supreme Court to hold a vigil for the late Supreme Court Justice even as arrangements are being made for her funeral, which is sure to be attended by social luminaries are constitutional scholars alike.

Across social media, progressives are reacting to the news with a mixture of shock, grief, great sadness…and fear. The passing of a Supreme Court justice this close to Election Day in any election year would be a logistical and philosophical logjam.

The passing of this Supreme Court Justice in this election year has all the makings of a national nightmare.

What is sure to be a bitter partisan battle is already brewing on Capitol Hill, at a time when the country least needs another bitter partisan battle. Prominent liberal Democrats on Twitter are already threatening violence if Republicans try to move ahead with filling R.G.B.’s seat before the election.

For their part, Republicans like Sen. Mitch McConnell and President Donald Trump seem likely to move ahead as soon as possible. Leaving a vacancy on the Supreme Court would be a difficult pitch for conservative voters who have been anxiously awaiting an opportunity to shift the Supreme Court away from what conservative scholars have called an “activist court”.

Constitutionally-minded Republicans claim to be eager for a high court willing to interpret the laws as they are written rather than legislating from the bench.

Republicans eager to fill the vacancy aren’t likely to have an easy time of it, however. Republican lawmakers like Sen. Mitch McConnell were perhaps too effective at blocking President Barack Obama’s appointment efforts at the end of his term in February of 2016, citing the upcoming election as reason enough to wait.

Conservative lawmakers may soon be eating those words- and perhaps finding themselves with fewer votes than they’d like in the Senate. The Republican majority in the Senate isn’t overly robust. Republican Senators disenchanted with Trump and/or facing tough reelection battles in swing states might consider it the better part of wisdom to delay the nomination process until after the election.

Whether Ruth Bader Ginsburg will get her dying wish- that her seat not be filled until a new president is sworn in- remains to be seen.