Sen. Elizabeth Warren fails to win even her own home-state on Super Tuesday and her campaign is probably over. 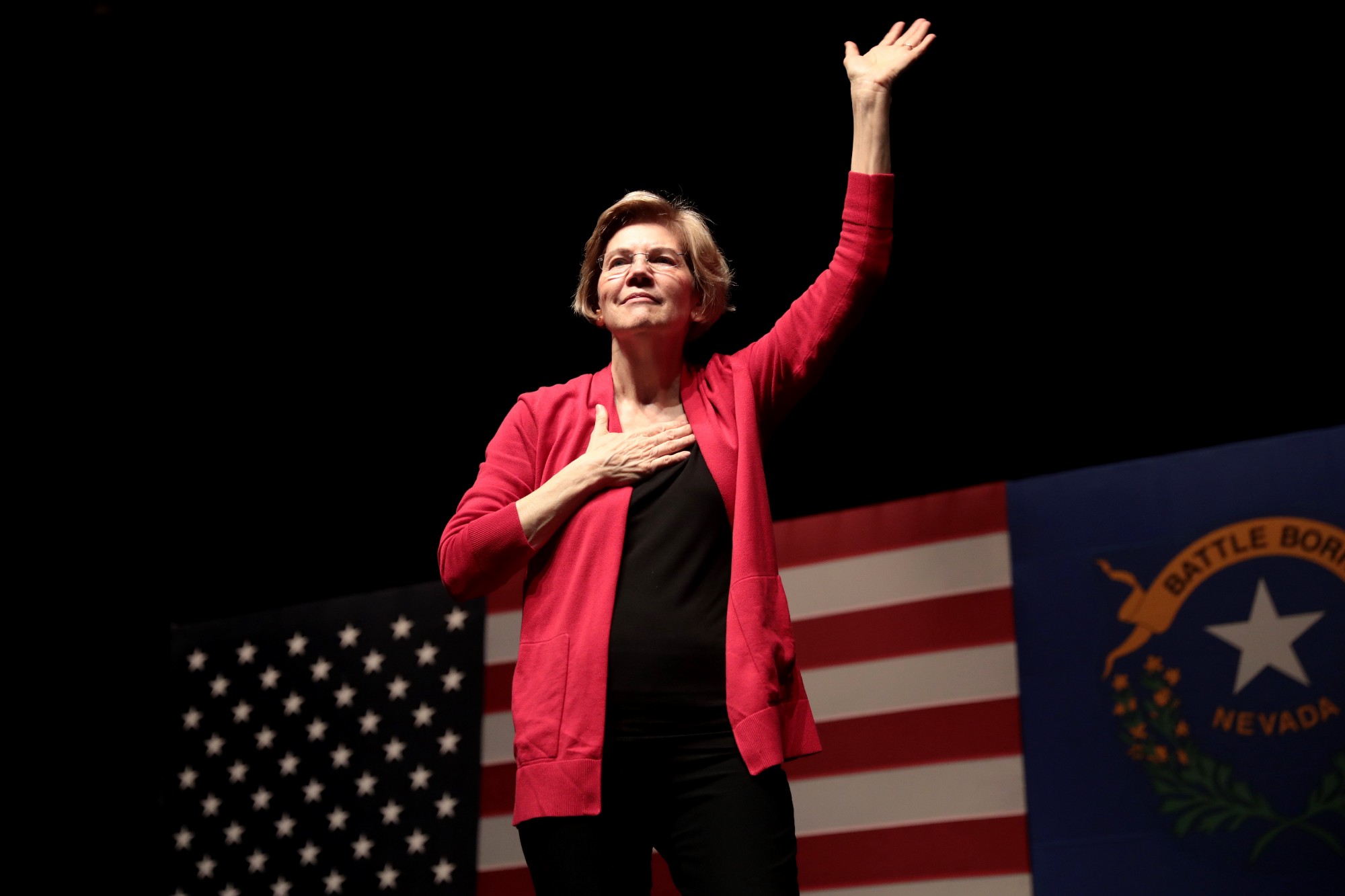 So, do Democrats want a moderate or a movement?

What is the core-strength of the Democratic Party; is it ideas or people?

No single Democrat seems able to defeat the independent juggernaut Bernie Sanders. But together, an anti-Bernie coalition of prominent Democrats certainly seems intent on trying.

In a surprising turn of events- which noted Democratic strategist and clairvoyant James Carville is perfectly correct in crediting to Rep. Jim Clyburn of South Carolina- Joe Biden has emerged from Super Tuesday the big winner.

Without Clyburn’s timely endorsement of Biden before the South Carolina primary win that breathed life into a campaign that seemed to be breathing its last, Joe Biden wouldn’t be where he is today.

Former Vice President Joe Biden now sits atop the scattered and shattered campaigns of the largest and most diverse presidential field in history. In a comeback for the ages, Biden has surged ahead in the wake of several critical Super Tuesday wins.

The Democratic nomination is now a contest between two front runners, representing two radically different visions for the future of the Democratic Party; Joe Biden and Bernie Sanders.

But it didn’t have to be this way.

Establishment Democrats and Democrats in leadership fear the rise of Bernie Sanders, and his vast army of progressive supporters including the faith militant “Bernie Bros”.

The weakness of Joe Biden’s campaign, and indeed Joe Biden the candidate, has had the Democratic Party scrambling to find a moderate alternative for months.

But the remaining women in the field- namely Sen. Amy Klobuchar and Sen. Elizabeth Warren- were never much considered by the Democratic powers that be.

Which is odd. Empirically, Amy Klobuchar is a much better moderate candidate than Mike Bloomberg- with his baggage of “Stop and Frisk” plus his history of making racist and sexist statements to his employees. She is far more experienced than Buttigieg.

Her firm place in the progressive lane seemed ideally suited to split the Bernie Sanders vote and put him out of the running. Why didn’t the Warren campaign receive the kind of party support the Biden campaign has enjoyed since Democrats decided, en masse, to stop Bernie Sanders at all costs?

Sen. Elizabeth Warren’s campaign was probably most damaged by her naive willingness to turn Bernie Sanders’ ideas into actual plans. Actual plans, as more than a few idealistic and overly enthusiastic liberal Democrats have found to their cost, involve actual price tags.

Price tags, it became clear almost immediately as Warren began releasing the hard data, that were far better left as the nebulous and cryptic “price available upon request”.

Better to stay silent and be thought a tax-and-spend liberal than speak up and remove all doubt.

For example, Sen. Bernie Sanders appeared on 60-Minutes recently. He told CNN’s Anderson Cooper, when asked about the price-tag of his policy plans: “We don’t know how much it’s going to cost, and we don’t how we’re going to pay for it,” then added “And you don’t either. No one does.”

This was actually a better answer than Warren’s. Her detailed plans regarding the implementation Medicare for All, free college, and the Green New Deal allowed tax experts and non-partisan think tanks staffed full of accountants and lawyers to crunch the numbers.

It was perhaps their verdict that Warren’s plans would entail a doubling of federal income taxes levied on the middle and working classes that proved the ultimate undoing of the Warren campaign.

That Sanders proposes the same plans, with presumably the same price tags, is lost on his supporters. We are to take Sanders seriously but not literally.

Now, with Elizabeth Warren’s poor showing on Super Tuesday- including the disastrous third-place finish in her home state of Massachusetts- her campaign is all but over. Given her progressive policies, it will be surprising if she doesn’t endorse Bernie Sanders.

Mike Bloomberg has already dropped-out of the race.

After spending over $500 million dollars of his own money, Bloomberg failed to carry a single Super Tuesday state- unless you count American Samoa, where he is apparently popular for some reason.

Part of the reason Democrats may now be stuck with Joe Biden- like it or not- is the failure of Mike Bloomberg to materialize into a legitimate moderate alternative.

Bloomberg’s attempts at buying his way into the race were thwarted by a catastrophic failure by the Bloomberg campaign to prepare their candidate in any way for his first prime-time debate.

Whereupon Sen. Elizabeth Warren made short work of him.

Which shouldn’t be surprising considering Bloomberg has plenty of skeletons in his closet, including a history of calling women “fat broads” and “horse-faced lesbians”. Perhaps worst of all, Bloomberg comes with the enormous political albatross of having authored New York’s controversial “Stop and Frisk” policing policy.

Democrats must now contend with the fact that the current presumptive front-runner for the nomination is odds-on Bernie Sanders. And it isn’t as if Sanders doesn’t have his own unique drawbacks.

His progressive embrace of divisive policies like abolishing private health insurance and reforming the energy sector in the style of the Green New Deal has moderate Democrats terrified Sanders will frighten Democrats into voting for Donald Trump. Or staying home.

Sanders also risks alienating progressive voters as he is fully vetted by the U.S. media and Trump’s opposition research on Sanders, plus the Trump campaign’s massive war chest, takes its toll. On many issues, Sanders is quite conservative. Including, it may surprise some of his supporters to know, on the subject of gun rights in America.

Biden remains a shaky candidate, prone to increasingly embarrassing gaffes and almost certain to disappoint if matched against Trump in debate. At least Biden now has the financial support he will need to continue his run, having far fewer rivals to compete with for donors.

But money alone won’t save a candidacy, as Mike Bloomberg and Tom Steyer have certainly proved this election cycle.

And without Warren, there may be no one left to stop Bernie Sanders.