First-run movies will soon be available in your living room. Has COVID-19 killed the movie theater? 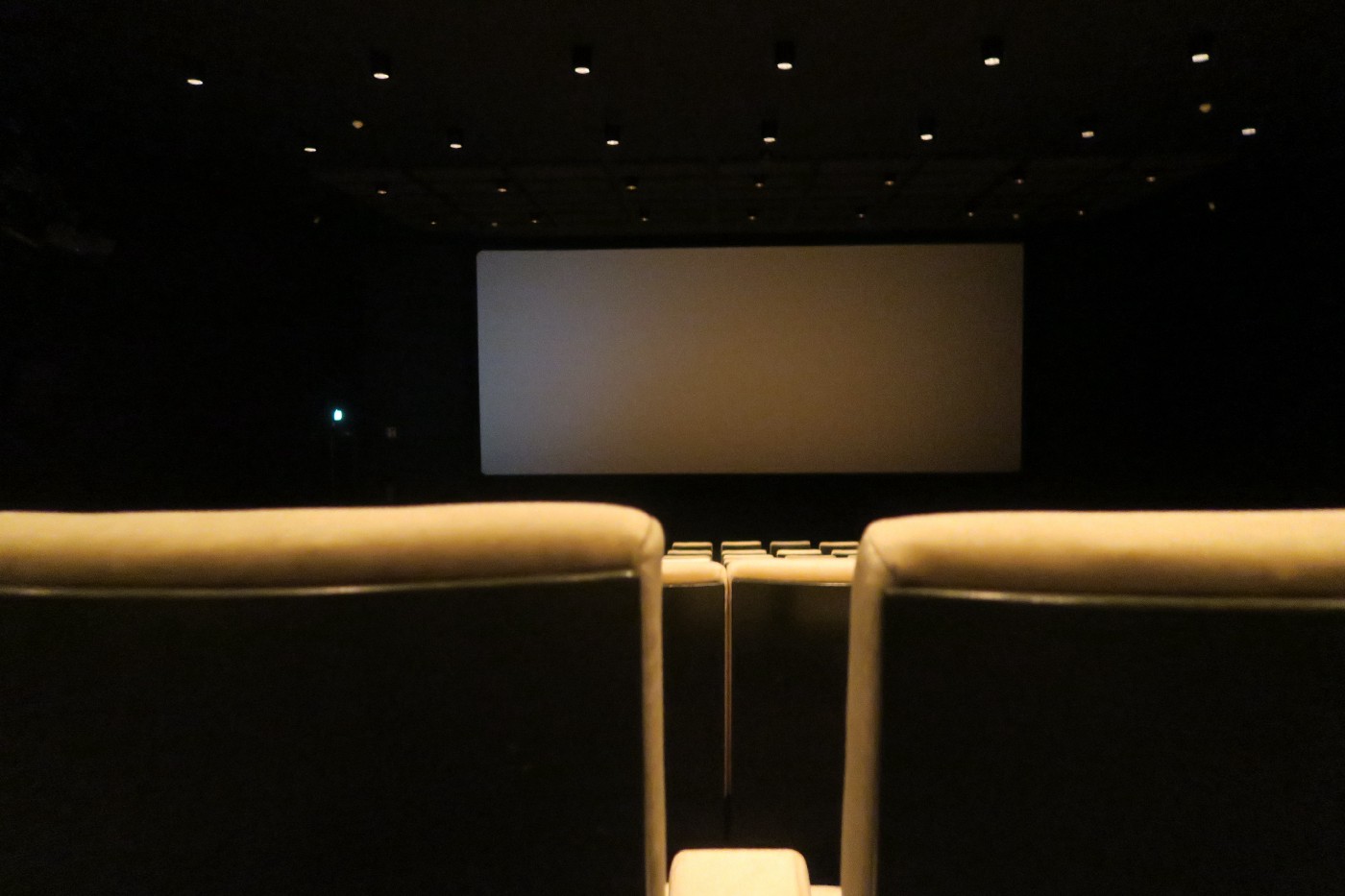 Photo by Denise Jans on Unsplash.

The big news this week, like much of the big news in our modern age of the 24-hour news cycle and permanent election-year politics, passed largely unnoticed.

The impact hasn’t hit yet, and it won’t for a bit longer. But when it does finally occur to millions of Americans that they never have to set foot inside a movie theatre ever again, and indeed they may not even have the option before much longer, a generational shift is going to take place.

We will be able to witness, in real time, the full arc of Hollywood’s power and influence. From its glorious birth into silver screen opulence, with its stars catapulted into the stratosphere of wealth, social position, and privilege; to its zenith as a preeminently wealthy influence-center of the moral universe; to the beginning of its decline and waning to the end.

In a seismic shift, first-run movies, that creme de la creme of Hollywood big-money makers- all those summer blockbusters, prequels and sequels- will soon be released for home viewing on the same day they are released in theaters.

The movie theatre, that erstwhile gateway to the experience of movies, rather than merely the enjoyment of them, is only the latest casualty in a decline which has been long in the making.

In many ways, Hollywood is becoming a victim of its own successes- and excesses. The rise and fall of the movie theatre is a microcosm of that trend.

Movie theaters created an experience, something that could be shared, reveled in, but more immersive than the staid existing entertainments. Then, the industry milked it for all it was worth. An affordable family experience, with the kids piled into the family car at the local drive-in, became more and more expensive and therefore, more exclusive. The purveyors of movies had created something that was part on purpose, part unintended consequence.

On one hand, they created a voracious appetite for movies. It is the age-old human obsession with stories brought to its present apex. On the other hand, they made the experience so expensive as to be out of reach for many. The free market is made to solve problems like this. And technology seems destined to move the capitalism problem solving process forward at the speed of light.

When plasma televisions first burst onto the tech scene, they were a wonder of modern technology and engineering. They were also over $20,000- for a television, which, if it was side-by-side with your average $500 brand-name television from Best Buy today, would be virtually indistinguishable in quality. If anything, the newer television might have a better picture.

The makers of these marvels wanted people’s $20,000, if they could get it. But those same makers, together with their closest would-be competitors, also wanted to relieve anyone on the market for the latest in television technology and possessing of only $10,000 to spend as well.

The race to make the experience more affordable took over. The lower the price, the wider the market for distribution, the higher the profitability. Selling at Bloomingdales won’t make you a billionaire. Just ask Ashley Kate and Mary Olson. Or Oprah. Not everyone can afford to shop at Bloomingdales. Wal-Mart is where the real money is, Amazon.

Hollywood, and the movie theatre purveyors of first-run Hollywood movies, turned movie-going into a Bloomingdales experience to which many were looking for a more inexpensive alternative.

This being the free market, they found it.

With our blockbuster-worthy $1,500 televisions, surround-sound, and all the fresh popcorn we can microwave, movie theaters have had a devil of a time luring all but the most dedicated movie-goers to the movies in the past years.

More comfortable seats, fancy gastro-pub offerings, cocktails, and ever more expensive tickets have been offered to little or no avail.

Other things have hurt movie-going in the past decade, not least of which was the violent terrorist attack on a movie theatre in Aurora, Colorado. Going to the movies is supposed to be an escape from reality into a fantasy world; going through a metal-detector first detracts from the experience.

There is also the inescapable impression that movies just aren’t what they used to be. The movie experiences of years past seem to be gone, without us having really noticed it.

Directors and producers seem more and more intent on punishing, rather than entertaining, audiences. Re-runs, re-releases, and re-treads abound. Movies don’t just seem darker; they actually are darker, a cinematic device popular by directors wanting to impart that gritty “realism” in their movies…about superheroes with magical powers.

No modern action movie is complete without an extended torture scene, mass murder, graphic gun violence, or the glorification of violence against women. If more and more formerly avid movie goers have retreated to the comfort of their own homes, and power buttons, that is about as gritty and real as it gets.

At home, people now have, in addition to their excellent home entertainment hardware, an almost infinite variety of movies and shows from which to choose. A million and one stories, that many and more storytellers, at the touch of a button.

After creating this appetite for movies which cannot be slaked with an experience which costs an average of $35 per person, movie theaters can hardly blame us for seeking more cost effective solutions on the open market.

When the bar for at-home movie viewing was still set as high as a trip to the local Blockbuster, movie theaters still had something of a chance. But in that respect too, Hollywood has been a victim of its own success.

People still wanted to own movies, however, so the price was bound to come down. And it did. And here we are, all these many years later with our 54-inch high-definition televisions and all the streaming services our bandwidth can handle. We didn’t want to go to the movies before COVID-19. We certainly aren’t going to go now, not unless we are the type of movie connoisseur who will continue to patronize the niche of movie theaters until the last tumbleweed rolls through the last barren landscape of the last new great American Western.

For awhile, IMAX and movie theaters ruled the world. No empire lasts forever.