The Sudanese people are tired of tyrants ruling their country by threat of force. They want a democratically elected government and they want it now. 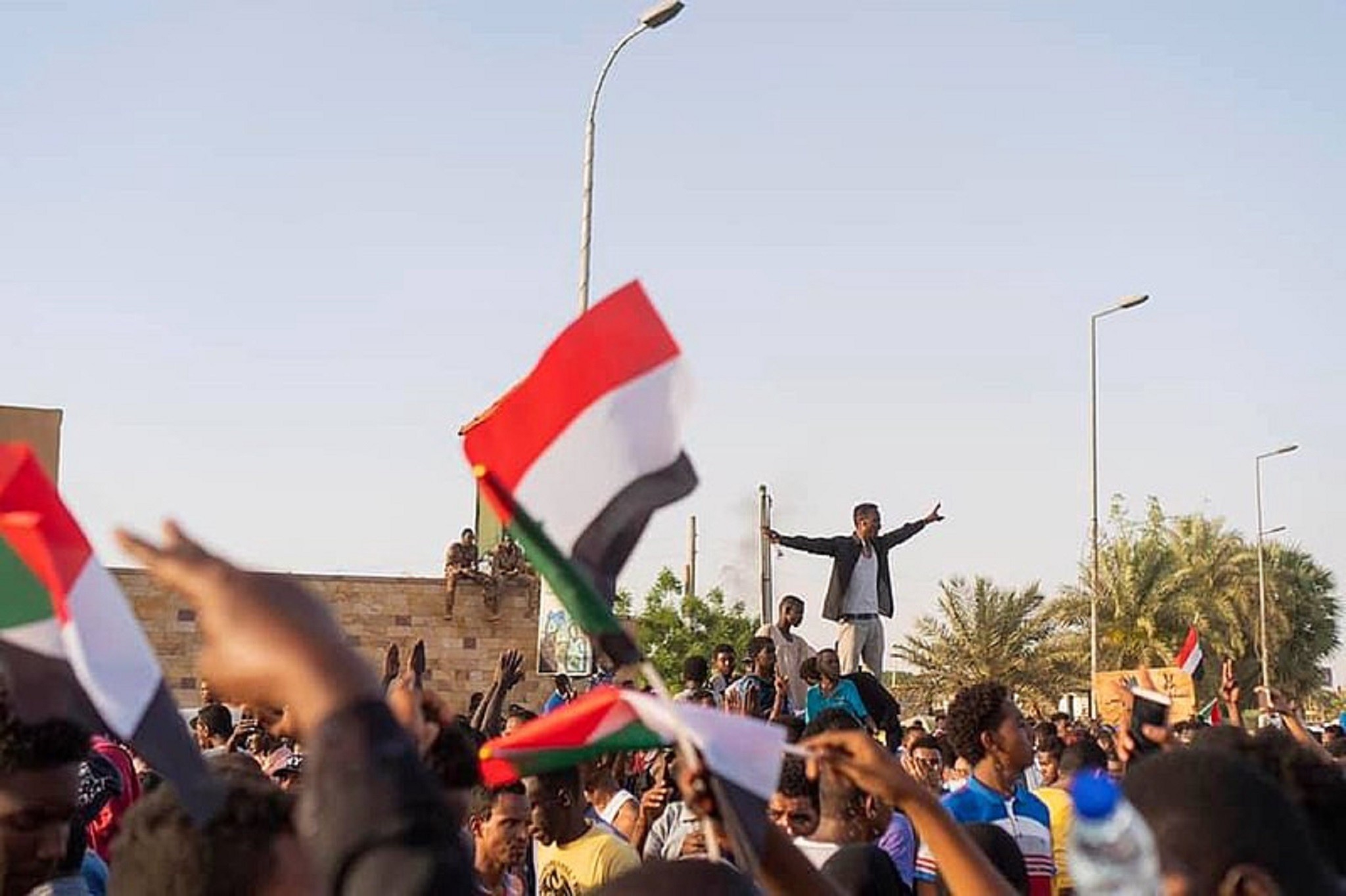 It may not be that popular among American millennials of the 21st century, but Democracy is really having a moment.

In Venezuela, the people desperately want it back. In Sudan, the people are more determined than ever to get it.

Led by a diverse coalition of young Sudan’s professionals, the Sudanese people are declaring their desire to be ruled, not by the government most willing to violently suppress the population, but by themselves.

They want to choose their own government, and the people will not go home until they have achieved their own democracy.

From the Arab Spring to the attempts to oust Maduro in Venezuela, now to the Sudan; people everywhere are understanding the world in a whole new way thanks to a greater degree in global connectivity than has ever been possible before.

This greater degree of global interconnectedness has created something wonderful. At this very moment in the Sudan, a region long torn by war, poverty, violence and privation, something exciting is happening: The people are rising up, sitting-in, and refusing to leave until they get a say in their own governance.

Their pro-Democracy movement toppled Omar Hassan al-Bashir in April 2019. And even though the military is currently in control of the Sudan, the SPA is not showing any signs of backing down. In spite of violent suppression of peaceful protests and fear of the military commander, Mohamed Hamdan Dagalo, known as Hemedti, the people remain committed to their independence.

And to the Sudan.

Where a Sudanese artist is planning to unveil the world’s largest protest banner. Where the well-educated, professional class of young people are currently posing as factory workers and farm hands; they’ve gone underground for safety’s sake. But they aren’t giving up.

The Sudanese people are striking, marching, sitting in, standing up.

Men, women, students, professionals; side by side, shoulder to shoulder, demanding control over their own country. We are witnessing history in the making.

There is only one thing that can stop the popular, grassroots movement to form a Democratic government for the people and by the people of the Sudan:

Interference from outside. The international community is closely watching potential land grabs happening in the region, as other regional powers move to capitalize on the Sudan’s most recent crisis.

Will we soon be seeing the People’s Democratic Republic of Sudan?

The world waits to welcome the Sudanese people’s government to the global marketplace, to the world stage, and to a brighten future ahead.