Give Prison Labor the PETA Treatment

It’s time for a “produced with prison labor” label. 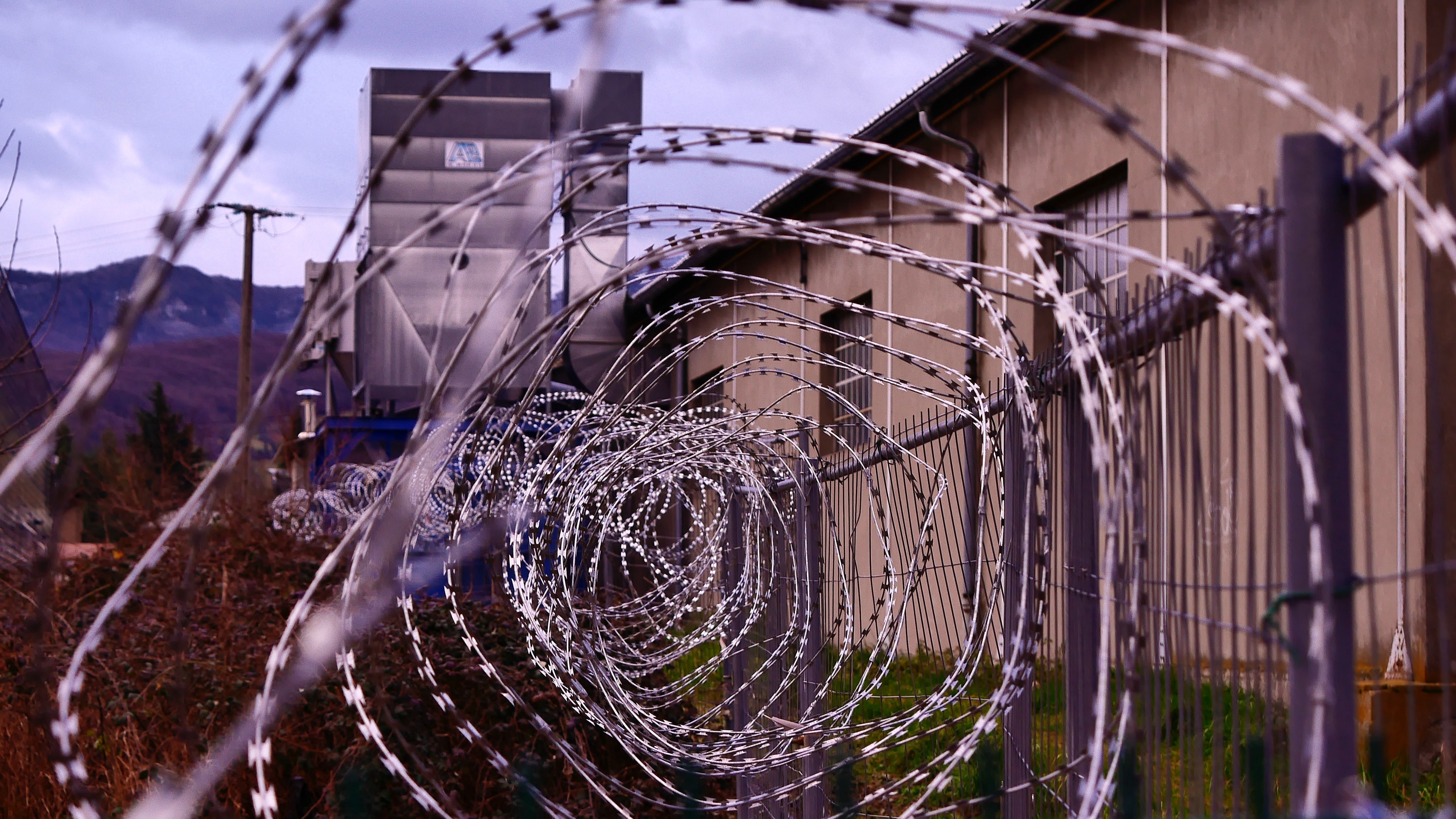 Photo by Hédi Benyounes on Unsplash

The U.S. is stuck in a hole we haven’t stopped digging.

That America must come to terms with its past and atone for its sins against the African-American community is gradually sinking in across the nation, across barriers of age, race, and politics.

Slavery compromised American values. The Constitution made promises to the African-American community that it did not keep. And the sins of the father must be visited upon the son.

That isn’t a threat; it’s a warning, a serious scientific caution about the terrible power cause and effect: Be careful what you do today, actions have far-reaching, long-term consequences that will only be understood in the fullness of time. The innocent, those who come after you, might suffer the brunt of it.

And so it has proved.

Slavery gave rise to segregation and Jim Crow; which gave rise to red-lining and a perversion of the American criminal justice system which has resulted in a generation of young African-American men lost.

The despicable institution of human slavery dug the hole, Jim Crow and segregation made it deeper. Red-lining- the process by which African-American families were long denied access to mortgage loans and quality housing- and the “school-to-prison pipeline” dug it still deeper.

Our biggest problem isn’t the hole we’re standing in: We are still digging ourselves in deeper and deeper.

There is no question that there is plenty of room for reform, both in policing and in the American criminal justice system. That members of both political parties are currently, and ostentatiously, working on proposing solutions to these problems is heartening.

There is also no question that racism in America- reinforced through constant exposure to racist stereotypes in our culture, movies, television, books, art, and music- cries out for a mighty wave of anti-racism to sweep all before it.

But whatever the individual motivations of the police officer who killed George Floyd, whatever his personal beliefs, he is but a cog in a much larger and more sophisticated machine.

That machine is primarily running on something far less nebulous than racism: Money.

The U.S. currently incarcerates more of its citizens per capita than any other nation on Earth. Either Americans are inherently evil, or something is amiss with our criminal justice system.

Something is amiss with our criminal justice system.

The “War on Drugs” did not curb drug abuse in the U.S. It did create a perverse incentive in the legal system to focus on drug crime. A police department and city government can seize assets in a drug bust: Money, real estate, property. Police departments awash in extra cash have used the excess to militarize their arsenals. Prosecuting violent crimes doesn’t pay as well.

There is another perverse incentive in our legal system as well: For-profit prisons and the prison labor system, which are now billion-dollar industries.

It is modern-day slavery.

It is exploitative and the proof is in the pudding; the subsequent explosion in the U.S. prison population. The “Three Strikes” law passed in 1994 made it possible to imprison young, non-violent drug offenders for life.

The U.S. must stop incentivizing the imprisonment of its healthy young people. It has been a recipe for disaster. The U.S. didn’t end slavery: We outsourced it to our prison systems.* (*and to other countries.)

We must stop digging, immediately. And we can’t wait for politicians to do it for us. As a wise man once observed: “Cash rules everything around me.”

It is time to bring the power of the almighty dollar to bear on the U.S. for-profit prison and prison-labor systems. If we stop buying it, our fellow Americans behind bars will cost more to keep than they will to release.

With this strategy, we can use the free market for good. And the best news is, we already know how to do it.

PETA, those zany characters from the People for the Ethical Treatment of Animals, has shown us the way.

There are many high-profile companies which have eliminated animal testing in the last few years; the “cruelty free” label has become highly coveted in today’s market. The campaign has done a great deal to stop animal testing.

Many of PETAs campaigns have been very effective. PETA’s “Fur is Dead” campaign is over- it was so successful, fur is now indeed dead. No one is buying fur anymore.

Wasting Earth’s limited resources raising animals for fur in a world where people are starving to death is morally questionable. Armed with this improved knowledge, consumers made better choices.

So too it would be with products clearly marked with “prison labor”.

To do that, we must all stop buying products built on the backs of economically-disadvantaged people persecuted under an unfair and racially-biased system of exploitation and perpetual suffering.

No company wants that on their label.

Prison labor has been marketed to companies as the “best kept secret” in business: Let’s spill it.