Getting Our PLASTICS Act Together

The bipartisan PLASTICS Act takes aim at the mountain of plastic garbage choking the world’s waterways and oceans. 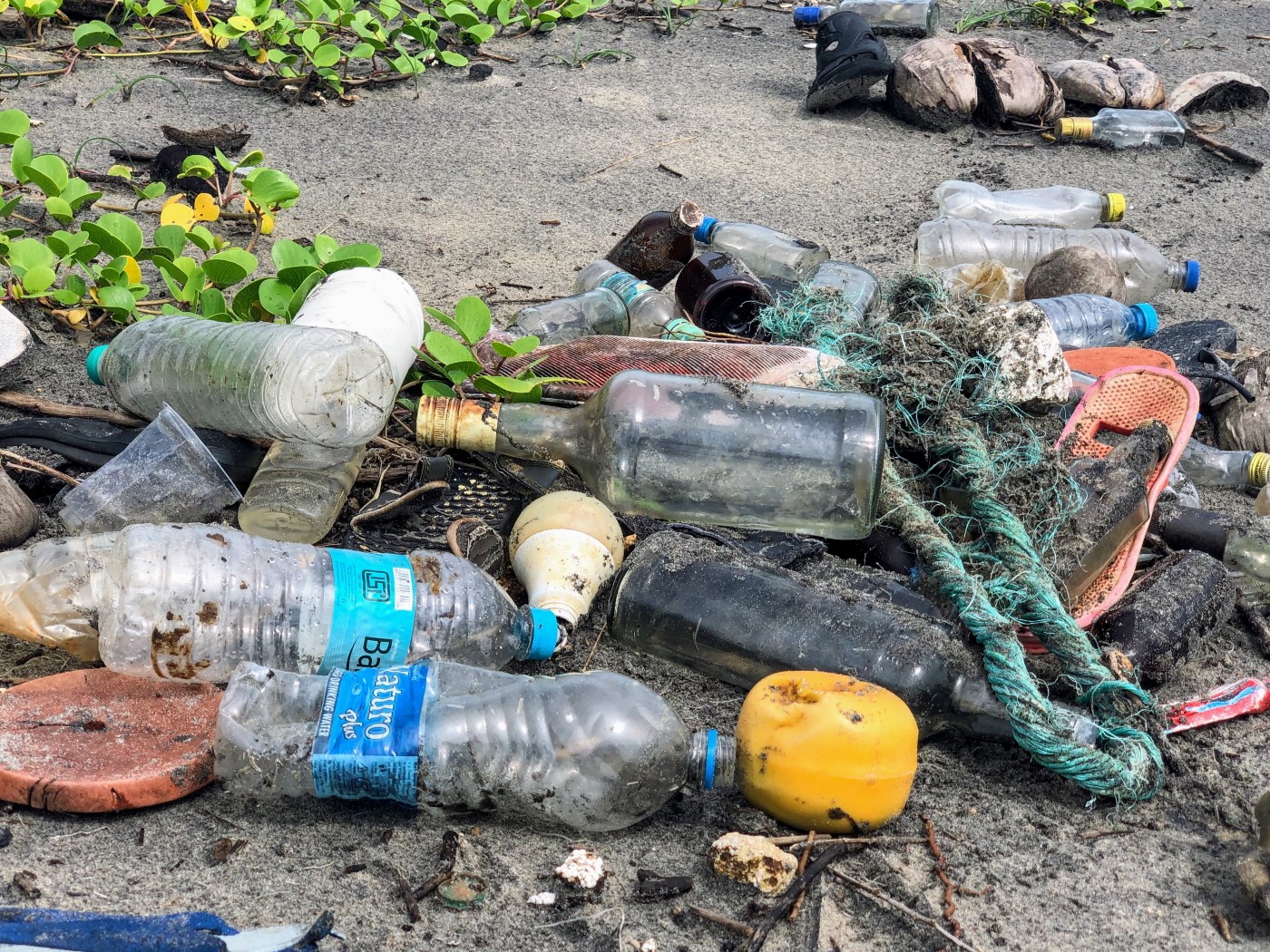 Photo by John Cameron on Unsplash.

“We have a duty to protect future generations from the repercussions of today’s waste.” — Rep. Michael McCaul

On the House floor Wednesday, U.S. lawmakers from both sides of the aisle put partisanship aside to address one of the most urgent environmental concerns of our generation:

More specifically, the mountains of plastic waste winding up in the world’s oceans and waterways by the metric ton, minute by minute.

“Over 8 million metric tons of plastic enters the oceans each year,” said Rep. McCaul, lead Republican of the House Foreign Affairs Committee and co-author of the PLASTICS Act. “That’s the equivalent of a garbage truck full of plastic being dumped out every single minute.”

Mass-produced plastics, single-use plastics, disposable plastics. Eternal plastics. That last plastic water bottle you drank from, the one you didn’t even finish? It will be here long after you are gone.

Go for a walk: Plastic. Drive along a major motorway: Plastic. In the Great Pacific Garbage Patch, which is now twice the size of Texas: Plastic. In the stomachs of dead whales washed ashore, tangled in fishing nets, strangling wildlife everywhere: Plastic.

When it comes to plastics, there is bad news, worse news, and terrible news.

The bad news? Stop congratulating yourself on recycling plastic and glass. Might as well toss it in with all the other garbage.

Recycling plastic and glass has a bigger environmental footprint than not recycling it. Current recycling techniques for recycling glass and plastic require more resources than it takes to produce new ones.

China isn’t making our recyclables magically disappear anymore, either, not that they ever were. China has been reducing plastic imports since 2017.The U.S. tried sending it to other countries, like Malaysia. Now, Malaysia doesn’t want our trash either.

The even worse news is that China and Malaysia not taking our recyclables is actually good news. In the low-environmental regulation environment of China, American plastic was ending up in Chinese waterways, once expensive sorting equipment broke down or wore out.

Sadly, according to the experts, the best place for American plastic waste is in United States landfills.

U.S. landfills are operated under strict environmental guidelines to prevent ground water contamination. Modern landfills harness methane gas escaping from decomposing garbage and turn it into energy. There is also plenty of space in existing U.S. landfills, with no new ones predicted to be needed before 2050.

Which is good, because the truly terrible news about plastics, especially single-use plastics, is Covid-19. The Covid-19 pandemic has been terrible for the environment.

Our society was moving away from single-use plastics. Covid-19 has given us, and federal regulators, a renewed taste for them. Disposable tableware, plates, napkins, single-use everything; everything made of plastic, individually wrapped in sterile plastic, shipped in plastic, packed in plastic.

All those discarded masks and disposable gloves are already showing up in our rivers and oceans.

The Partnering and Leveraging Assistance to Stop Trash for Cleaner Seas (PLASTICS) Act, aims to reduce the amount of plastic waste in our oceans.

“It’s important to note that just ten river systems carry an estimated 90 percent of river-based plastic waste to the ocean,” said McCaul. “China contributes the largest share of this mismanaged waste, followed by developing countries such as Indonesia, the Philippines, Thailand and Vietnam.”

Understanding that a globalized response to this problem is needed, the PLASTICS Act makes the U.S. the spearhead for a worldwide effort. By helping build the capacity of developing countries to manage waste properly- through private sector infrastructure investments and the cooperation of international governing bodies and the U.S.- the PLASTIC Act, and others likely to follow it, will help keep plastic pollution out of the world’s waterways and oceans.

The act also aims to include roles for women and marginalized populations, a move calculated to spur economic development and opportunity.

“Our work to combat plastic waste is an investment in the health of our oceans and our communities, not just for ourselves,” said Congressman McCaul of the PLASTICS Act, “but also for future generations.”