Getting Excited About Biden?

With the Democratic Party in disarray, Joe Biden 2020 is starting to look very good. 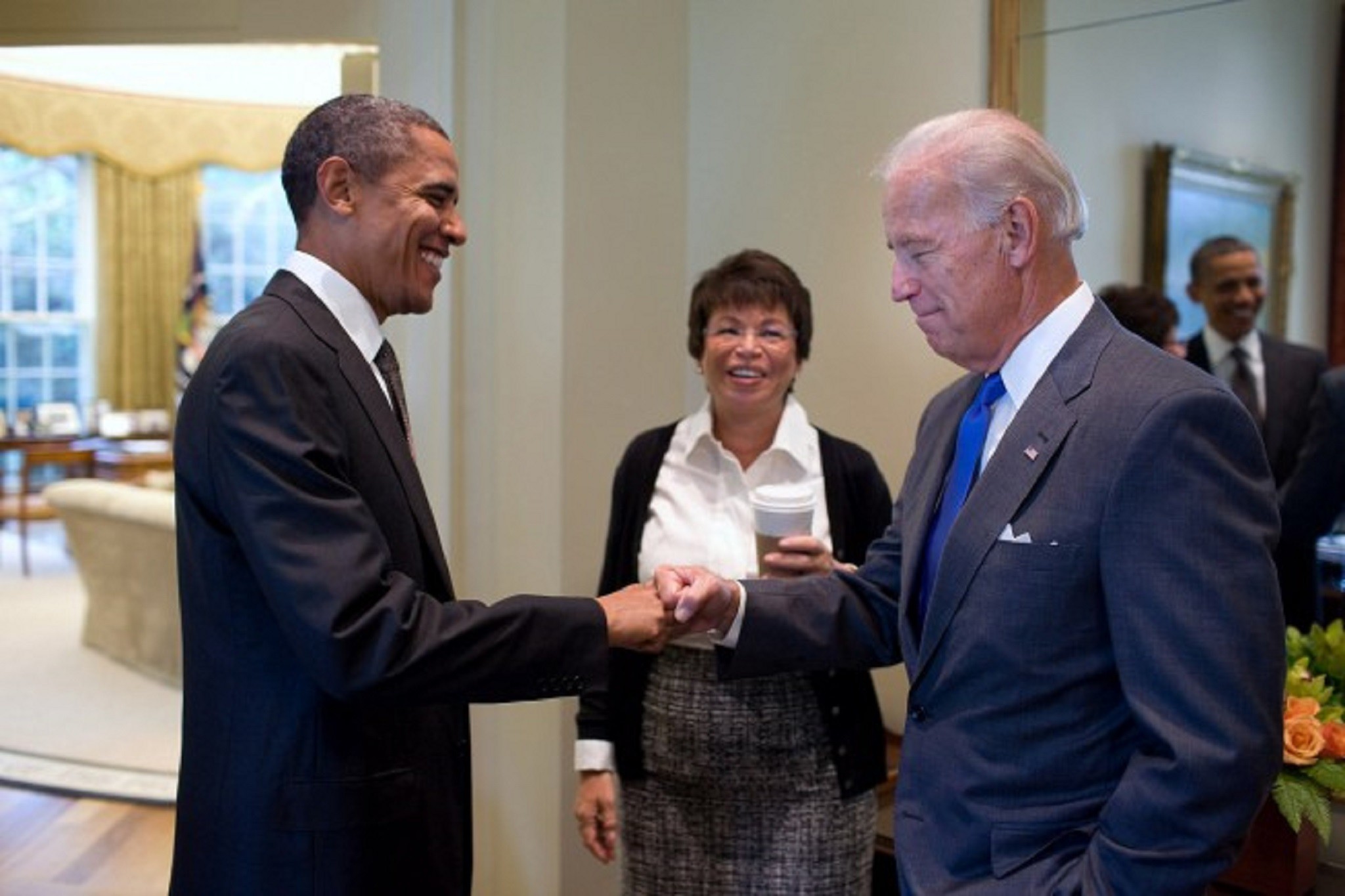 All the Wrong Moves

Another day, another Democratic stumble. 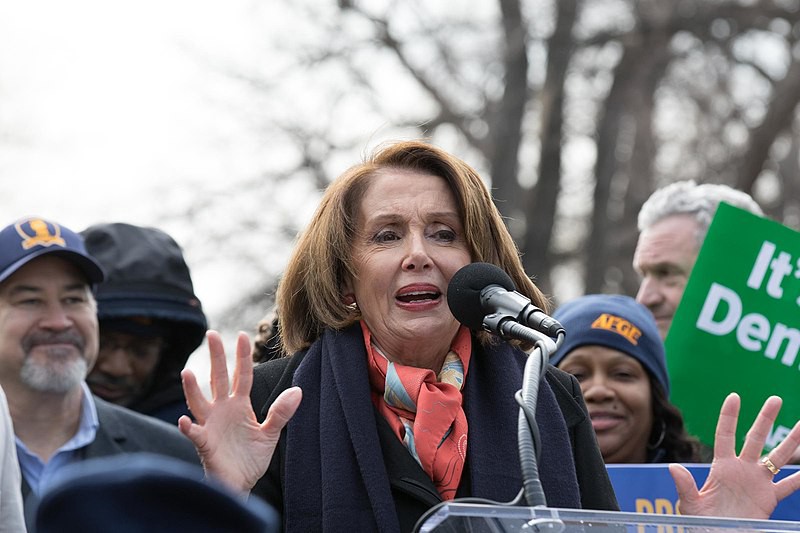 Burning Down the House

Democrats and the social media rank-and-file were deeply unimpressed today when Speaker of the House Nancy Pelosi was quoted to say she does not favor impeachment for President Donald Trump.

Insisting she still considers Trump ‘unfit’ for office, Pelosi went on the record against impeachment proceedings, in a possible attempt to prepare Democrats for what everyone else has known for months.

Mueller has nothing. Soon, he must show his hand.

Now, a long-suspected fear is fermenting in the hearts of even the staunchest Democrat, and in the tightest of Democratic circles:

If there was a smoking gun on Trump, the Hillary Clinton campaign machine would have found it. They aren’t exactly amateurs over there.

There is also a growing consensus, even among Democrats, that this close to an election, voters and not lawmakers should decide if Trump retains his office, even in light of unproven criminal allegations.

The credibility of House Democrats is seriously undermined by their over-promise and under-delivery on Trump’s criminal doings.

Either way, the sword cuts Democrats: If there is evidence of criminal misdeeds and investigators can’t find it, Democratic investigators are inept; if there isn’t any criminal evidence, Trump is innocent and Democrats have been wasting time and taxpayer dollars on a partisan power-play to remove an unpopular member of the opposition party from office.

As the old guard shambles along under the weight of unrealistic expectations they created around Trump impeachment, new Democratic members of the House aren’t helping the cause much either. 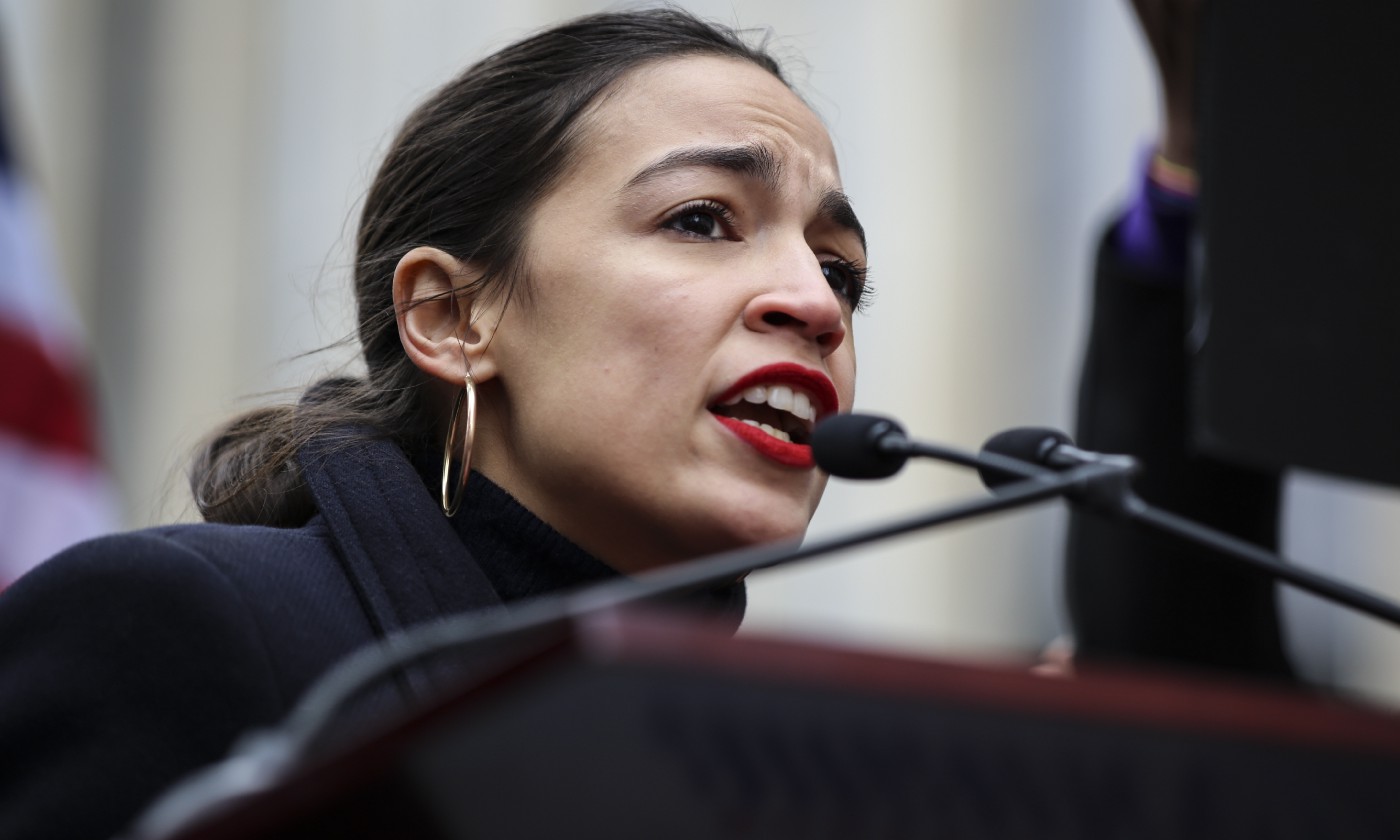 Burning the House at Both Ends

At SXSW over the weekend, Rep. Alexandria Ocasio-Cortez charmed the audience with a series of ‘likes’ and ‘you knows’ and ‘whatevers’. Her largely incoherent jumble cumulated in popular liberal sound-bytes that seem designed to help win a popularity contest with people who already intend to vote Democrat in 2020 at the expense of the moderates who might not.

AOC might soon be facing legal problems over the very shadowy campaign finance chicanery she routinely rails against. “There seems to be enough evidence here to justify opening a criminal investigation,” according to a former FEC commissioner.

In addition, between AOC and Rep. Ilhan Omar (D-MN), some basic congressional member guidelines concerning social media and media appearances might soon be in order.

Rep. Ilhan Omar accused Trump recently of not being really human, after claiming Obama was Trump with a prettier face, spouting more anti-Semitic nonsense, and just generally distracting from getting absolutely any real work done in Congress.

AOC and Omar made unnecessary waves when they convened a ‘progressive town hall’ at a D.C. bookstore, hundreds of miles from their respective districts with nary a constituent in sight.

Savvy elected officials are more careful about what they say in public. That is why they employ, at great expense, teams of speech-writers, handlers and brand managers to make sure their public communications are always on message. And not actionable.

If the Republican Party were capable of reigning in the social media flame wars of Donald Trump, it would have done so long before now and Paul Ryan would still be Speaker of the House. Trump is the exception that proves the rule.

Normally, if you travel with a campaigning politician, especially an experienced incumbent, you will soon know all their speeches by heart; the candidate will say exactly the same thing, at stump after stump, city after city.

The career candidate does not generally make ill-considered comments, ‘off the cuff’. Not if they expect a long career. Seasoned politicians have good reason to chose each word carefully, watering down strong sentiments as to A.) still appeal to their base, and B.) not frighten off the middle.

Smart politicians are trying to speak your mind. Like great poker players, they are playing your hand, not their own.

Because the House isn’t the only place Democratic disarray is on display.

Who Can Beat Donald Trump?

Democratic entrants into the 2020 race for U.S. are as varied as they are inexperienced.

Who is Real, and Who Isn’t?

With the exception of a few shining Democratic stars with true long-term potential and staying power, like Sen. Amy Klobuchar (D-MN), 2020 hopefuls continue to fall short when polled against Trump. Recent polls suggest Klobuchar, like Biden, would likely prove strong candidates in a popular election against the Republican incumbent.

But like Sen. Kamala Harris, Klobuchar is facing opposition from within the Democratic party over her career as a prosecutor. Her record, by any reasonable litmus test, is stellar; but by progressive standards, punishing crime is a liability.

Marianne Williamson can’t be serious. The Bernie Sanders campaign is DOA. Sen. Cory Booker has strong support, and a dedicated base, but progressives have soured on him since he broke rank on a critical vote.

Things aren't going well for Sen. Elizabeth Warren at all. In her latest colossal blunder, she promised to break-apart Big Tech monopolies to a cheering crowd at SXSW over the weekend. Forgetting, apparently, how much her campaign depends on contributions from that particular sector.

Warren’s talk of ‘taxing the rich’ may get lots of applause from staunch young Democrats at SXSW, but savvy moderate voters understand taxing the rich alone will in no way pay for a lavish Progressive wish-list which includes open borders, free money for everyone, and a ecologically-approved retro-fit of every structure in America.

Plus, soaking the rich doesn’t work.

Leaving aside the unconstitutionality of Warren’s proposed exit tax on anyone who attempts to expatriate from the U.S., if such a move might avoid taxation, almost all countries who have tried raising the wealth tax have abandoned such schemes. Only three of these countries still have such policies in place; Norway, Spain, and Switzerland.

Even Democratic insiders admit, albeit obliquely, the infeasibility of such lofty plans in a democracy.

“The focus is on the aspirational and not what’s legislatively possible.” — Seth Hanlon, former economic aide in the Obama White House

Amid the chaos, Joe Biden, anointed successor to President Barack Obama, intends to run for U.S. President in 2020. Biden is an experienced politician, who will be difficult to push into firm stances on far-left positions which might alienate the moderate vote.

In a field of newcomers, and newly-converted Democratic socialists, Biden is also a comparatively known quantity.

Hearkening back to the golden era of good feelings produced by the Obama election, even if the subsequent Presidency fell somewhat short of expectations, is a good strategy for Biden.

Are Democrats capable of uniting behind a common standard bearer in 2020?

Or will Democrats only unite against a common enemy they are powerless to remove from office and can’t defeat at the polls?