Fox On the Run 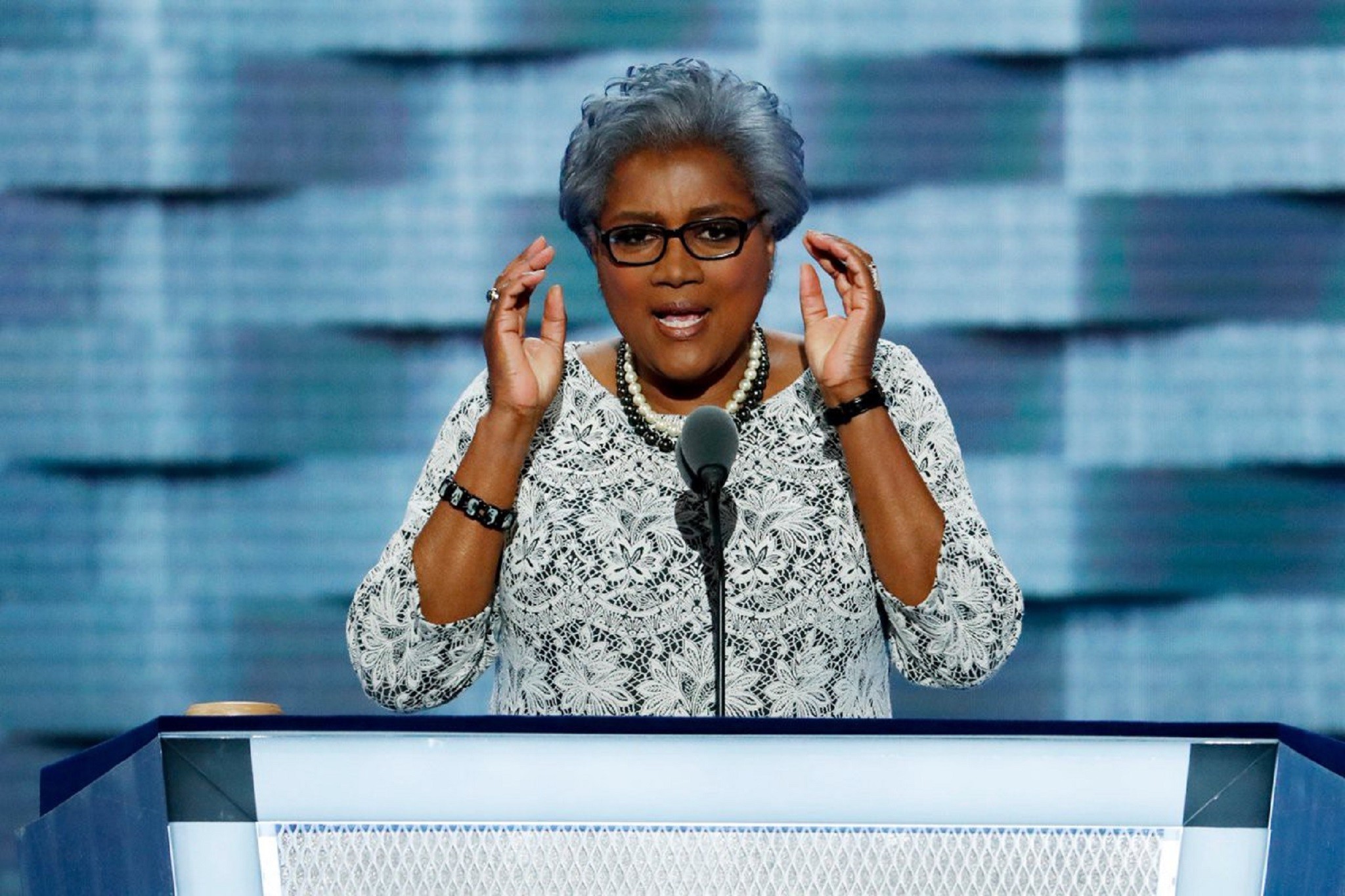 It’s official: Disney will go where Rupert Murdoch fears to tread, taking on the Netflix, Amazon, and soon, Apple, triumvirate of instantly available content with its own Disney+ streaming service coming later this year.

And that is only the beginning.

In a Marvel family reunion for the ages, Disney and 21st Century Fox combined forces today, finalizing a $71.3 billion dollar deal that will bring characters like Deadpool and the X-Men into the Marvel fold with the rest of the wise-cracking superhero crew.

The gang’s all here: Good news for Disney stockholders, as the Mouse bolsters its offerings in an effort to compete with a seemingly endless supply of quality entertainment content from streaming service titans Netflix and Amazon.

The news is perhaps not as good for Disney employees, who may see layoffs as the merger takes effect and areas across the new empire are consolidated.

The new stand-alone Fox Corporation will still own its broadcast network and affiliates, and will still retain Fox News Channel, Fox Business Network and Fox Sports.

This move makes Fox News the financial powerhouse of a drastically slimmed down Murdoch empire. In spite of dwindling audiences and massive layoffs across many journalistic fronts, Fox News remains very profitable with economists noting no noticeable downturn in advertising.

Joining the board of directors of the new Fox Corporation is political powerhouse and all-around Republican good guy, former Speaker of the House Paul Ryan.

Hopefully, Ryan will bring his much needed brand of soft-spoken, level-headed perspective so vital to civilized debate. A perspective that has been decreasingly absent in the political sphere in the past few years.

House Republicans, and the Republican Party, are still smarting from Ryan’s abrupt departure from the House of Representatives, the timing of which left them particularly vulnerable during the mid-term election. Largely viewed as a rejection of the Trump administration, the move contributed to Republicans losing their House majority in the mid-terms.

Will conservative Fox viewers appreciate the addition? Many Trump supporters may see it as an effort to move Fox away from President Trump and his brand of incendiary politics.

In perhaps the most surprising move of all, Fox News has announced former DNC chairwoman Donna Brazile will be joining the Fox family of news commentators.

Ostensibly, Brazile is joining Fox to bring a note of civility from the liberal camp. In fairness, Democrats did promise to be more civil if the midterm elections gave them the House.

“But it concerns me, as it does the majority of good Americans, that our national debate has become hostile and disrespectful. We no longer simply agree to disagree. Too often we demonize the intentions of others. Our lines of communication are frayed, if not broken.” — Donna Brazile

Brazile also wouldn’t mind if Democrats stopped yelling at each other, too. She freely admits to stoking the fires of outrage herself in the past.

“I fully admit that in my previous lives as a campaign staffer, presidential campaign manager and Democrat Party official, my own lack of civility in the heat of battle has been on full display.” — Donna Brazile

The joining may seem an odd one, but Brazile and Fox News may be good for each other.

Fox News needs more political diversity. Brazile may be seeking redemption in light of WikiLeaks-revealed emails that she shared debate questions with Hilary Clinton in advance of the 2016 debate.

Brazile has also been a strident critic of Fox News and of President Trump.

“I should have been wise enough and humble enough to have listened to my mother, Jean, who so often would tell me, the third of nine children, to shut up and allow my siblings to speak, and to listen — really listen — to what they had to say. She knew I wasn’t listening so much as I was pausing before launching again into an argument. My mother tried to teach us Brazile kids a lesson we all need to heed as citizens: Listen more, talk less. Be civil to one another. Find common ground. Contempt is hatred towards others.” — Donna Brazile

However, what Brazile’s mother and mine called ‘minding your manners’ is now known as ‘tone policing’, and encouraging it isn’t allowed in the Democratic party anymore. According to the same authorities, rudeness is now a micro-aggression though, so good luck getting through that gauntlet.

How will Democrats respond to this changing of the political guard at Fox News? Rupert Murdoch has long defended the news channel not well-loved by liberal Democrats by pointing out detractors don’t really watch Fox News and are only repeating what they hear on social media or from liberal pundits.

Will Democrats tune in to watch Brazile try to take down Sean Hannity’s arguments against the Green New Deal?

“Will I agree with my fellow commentators at Fox News? Probably not. But I will listen. Will I question some of their assertions about hard-working Americans, low-income people and issues like climate change? Absolutely. But I will do so with civility and respect.” — Donna Brazile

Conservative viewers might take umbrage with the choice, considering Brazile has been a polarizing figure herself in the past.

But perhaps she, like the rest of us, doesn’t much care for lying in the bed of incivility we have all made for ourselves.