Indian-American businessman Raj Patel is translating the spirit of Gandhi’s coalition building into philanthropy and bipartisanship. 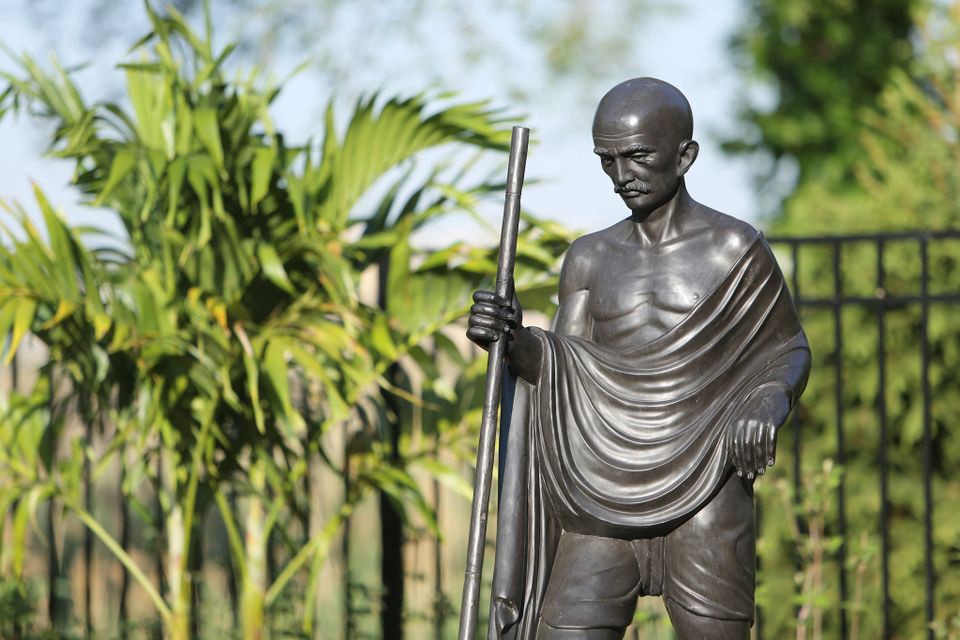 One of the great things about America is that anyone can be an American.

While still an imperfect union, the United States of America has welcomed immigrants from all over the world. Many modern American success stories, like the stories of America’s first inventors, investors, and captains of industry, started somewhere else.

The U.S. boasts a rich culture and great wealth; much of it brought to American shores from far distant places. America’s success is hardly an argument for American exceptionalism; rather, it is an argument against it.

You don’t have to be born in the U.S. to be an American; to create a great American company, to leave a legacy, to contribute your intelligence, hard work and talents to this grand experiment in multiculturalism, self-governance and the free market.

With people immigrating to the U.S. has come an expanded cultural heritage, a more dynamic experience for everyone. From India for instance, immigrants to America brought, among other things, the influence of great leaders like Mohandas Gandhi.

Besides shaping American cultural icons like Dr. Martin Luther King, Jr. with a legacy of nonviolent resistance, Gandhi's historic coalition building stands as a sterling example for a diverse nation like the U.S.

Coalition building, Gandhi's enduring legacy of uniting people of all backgrounds to work together for a common goal, is something sorely needed in American life today. Bipartisanship, unity, and compromise have become taboo in our hyper-partisan era.

But not for everyone. Not for an Indian-American student of Gandhi. 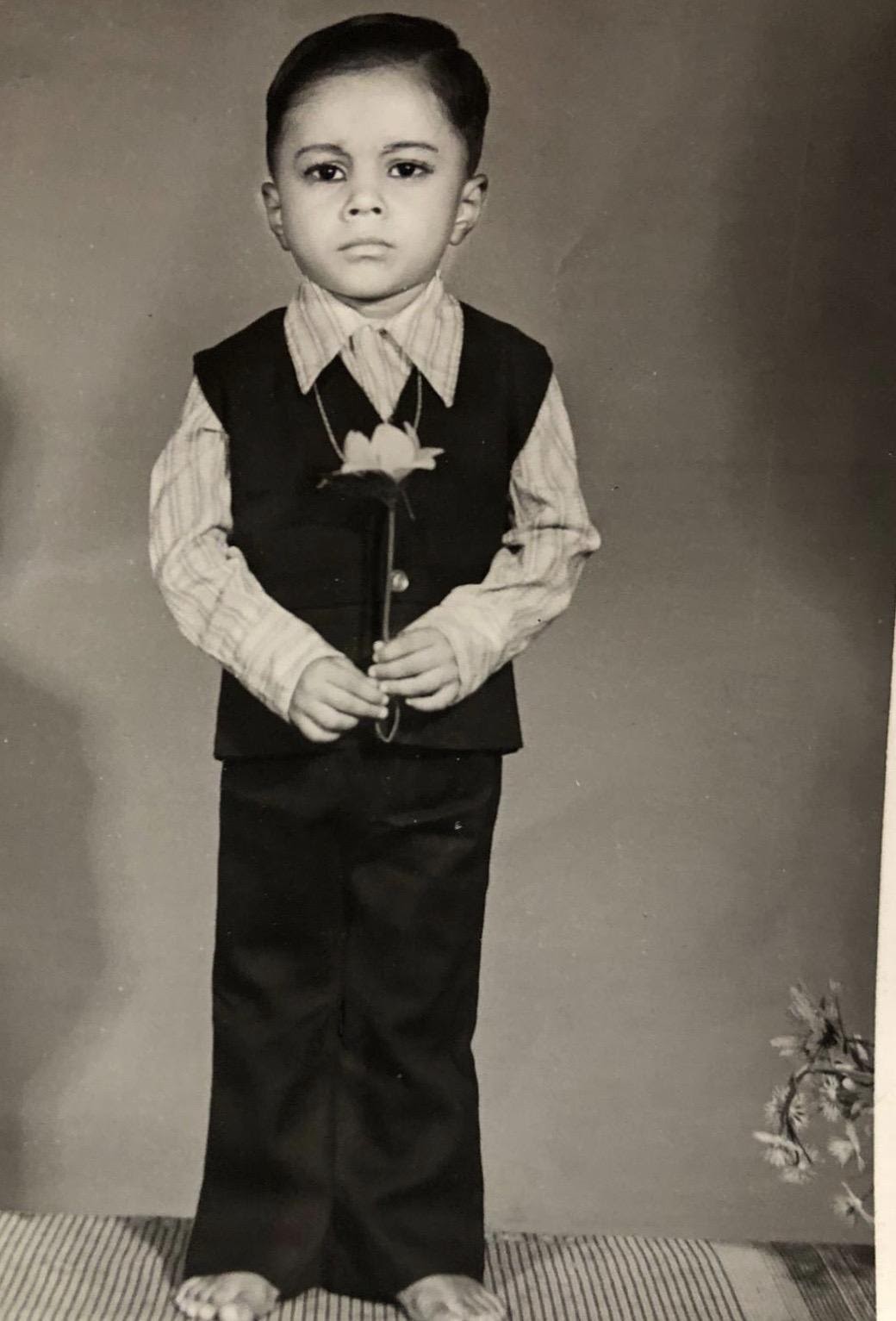 Raj Patel was born in India in 1968, the same year his father moved to the United States. Young Raj lived with his uncle and mentor in India until 1984, when he moved to the U.S. to further his education.

Patel soon graduated from the New York Institute of Technology with a degree in computer hardware technology.

Patel was encouraged to get involved in real estate development after the U.S. S&L crisis in the late 1980s. The Savings and Loan crisis saw the collapse of more than 1,000 S&Ls, costing the U.S. government more than $100 billion.

During that time period, Raj Patel and his father moved away from grocery and fast food businesses and shifted to real estate. Patel and his father decided to dedicate themselves to providing and stimulating economic growth at a time when the country was facing a recession.

They began providing affordable housing for low and middle income individuals in Northern Jersey in what would eventually become formalized as Taylor Boehem Real Estate.

Since starting, the family business has faced multiple recessions, but has managed to withstand the many challenges and prosper.

With this prosperity, the Patel family has been involved in philanthropic pursuits in India and the United States, avidly donating to temples working to restore areas damaged by floods and other natural disasters in India.

The Indian-born philanthropist and his family generously helped endow the development of a school in Panchmahal, Gujarat, India. Local residents can attend the school free of charge and gain access to the kinds of resources that help low income communities prosper.

One of Patel’s favorite temples is the Swaminarayan Temple located in Ahmedabad, a town with an integrated population of Muslims and Hindus who have coexisted peacefully for a very long time.

Mr. Patel actively supports communities and temples such as the one in Ahmedabad which further the mission of peace amongst those with religious differences and his own personal motto of inclusivity: “We all bleed red.”

In this spirit, Patel has also contributed to the Shree Swaminarayan Temple in Secaucus, NJ; to further its mission of peace in New Jersey. 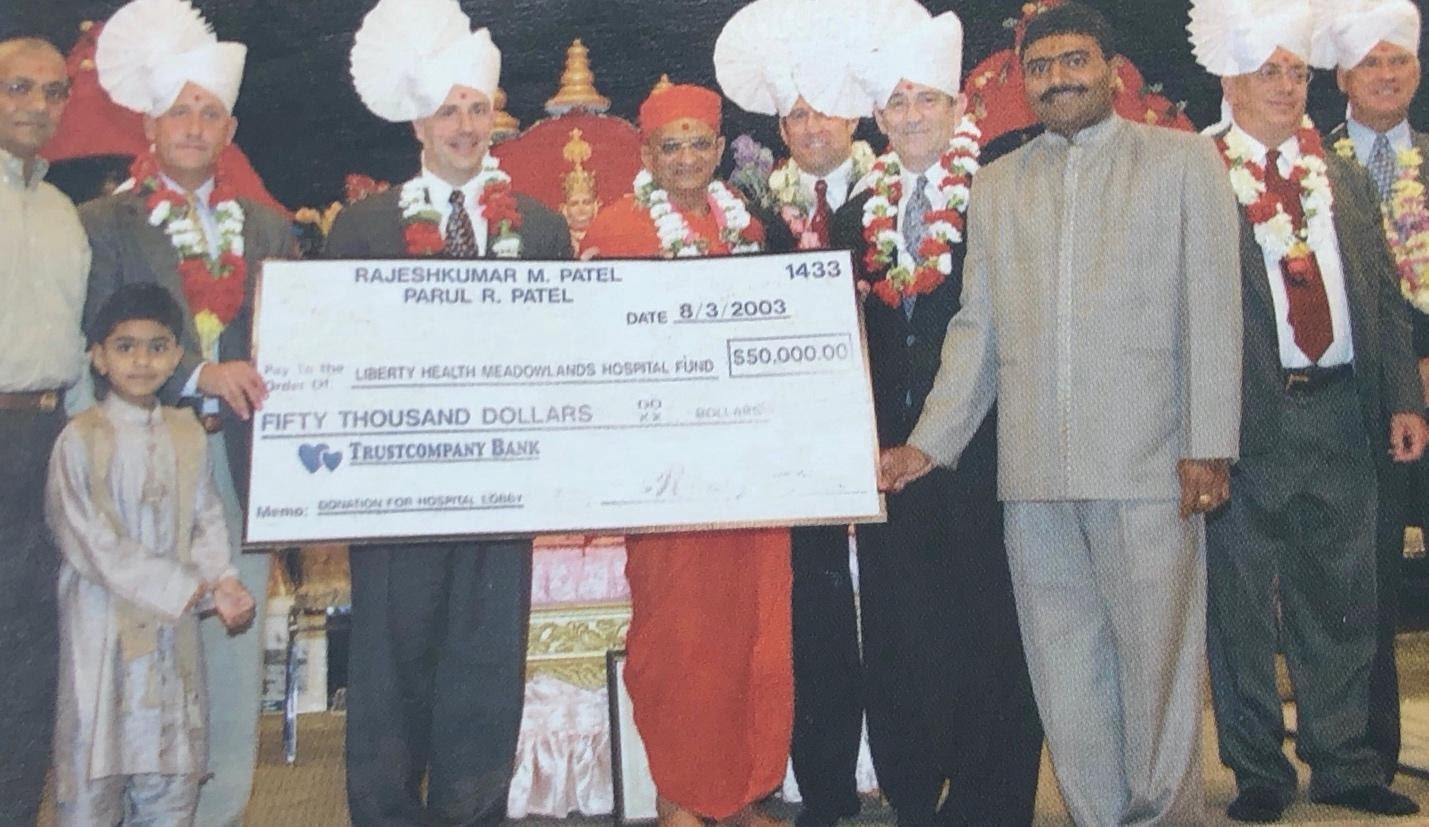 Raj Patel contribution to the Shree Swaminarayan Temple in Secaucus, NJ to further its mission in spreading its message to the people of NJ. (Photo: Patel Family)

The Patel family built a Gandhi statue and meditation park at the Secaucus Recreation Center in 2014. Hand-crafted in India from a single piece of stone, the statue celebrates the life of Gandhi and memorializes the principles of love and compassion he espoused.

Mr. Patel and his family have spent approximately $100 million dollars investing in Secaucus, New Jersey. Through architecture, development projects and support for various organizations, he believes in giving back to Secaucus, a city that has allowed him to attain great success.

Patel’s most recent endeavor involves a proposal to build a hotel in the South End of Secaucus. His prior hotel development in that area helped the nearby small businesses significantly, creating jobs and tax revenue. Patel has received support for his new project in the form of a petition signed by all the retail businesses on the road where the proposed hotel would be located.

Mr. Patel is very active politicly and is the first Indian-American alternate delegate for the 9th district in New Jersey for the Trump Administration. He is also an avid supporter of the American Jewish Congress and the Drug Enforcement Administration. 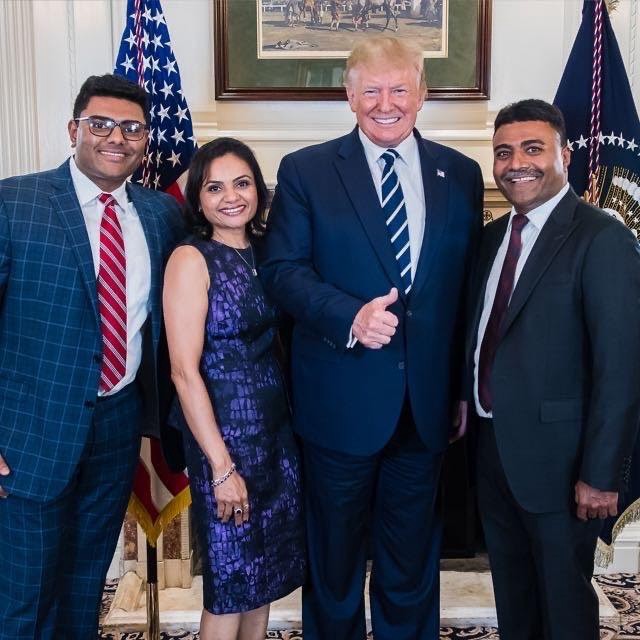 In the past, Mr. Patel has supported the political campaigns of President G.W. Bush, John McCain, and former NJ governor Chris Christie. 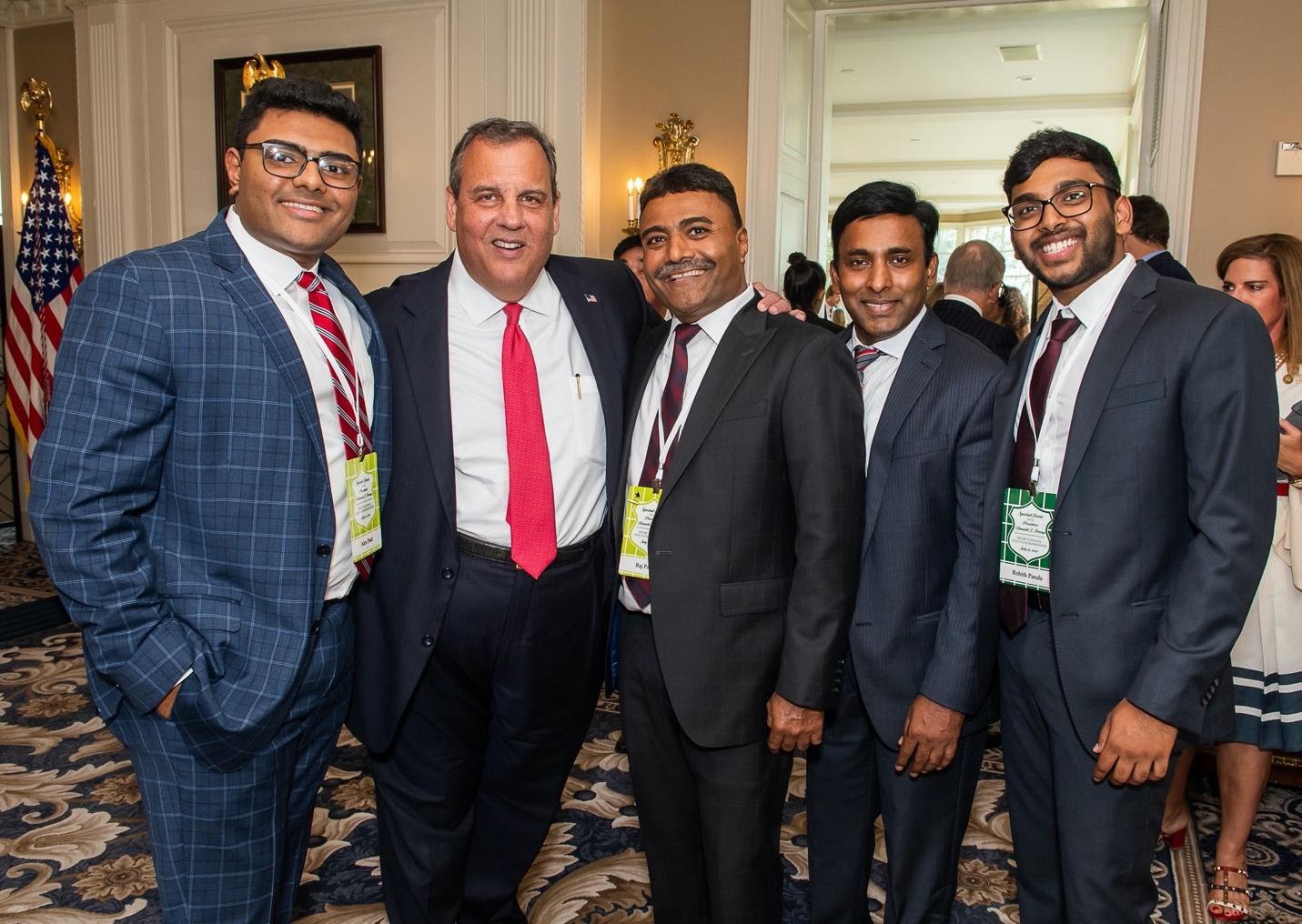 Patel resided in Hudson County for 20 years with his wife Parul and son Alex. Now, he and his family live in Manasquan, NJ.

With his commitment to embracing bipartisanship and diversity, his history of coalition building, and eagerness to give back to his community, it is clear that Raj Patel will continue to enrich his countries for decades to come:

His Indian homeland and his American home.