But will 2020 Democrats listen and course correct before it’s too late? 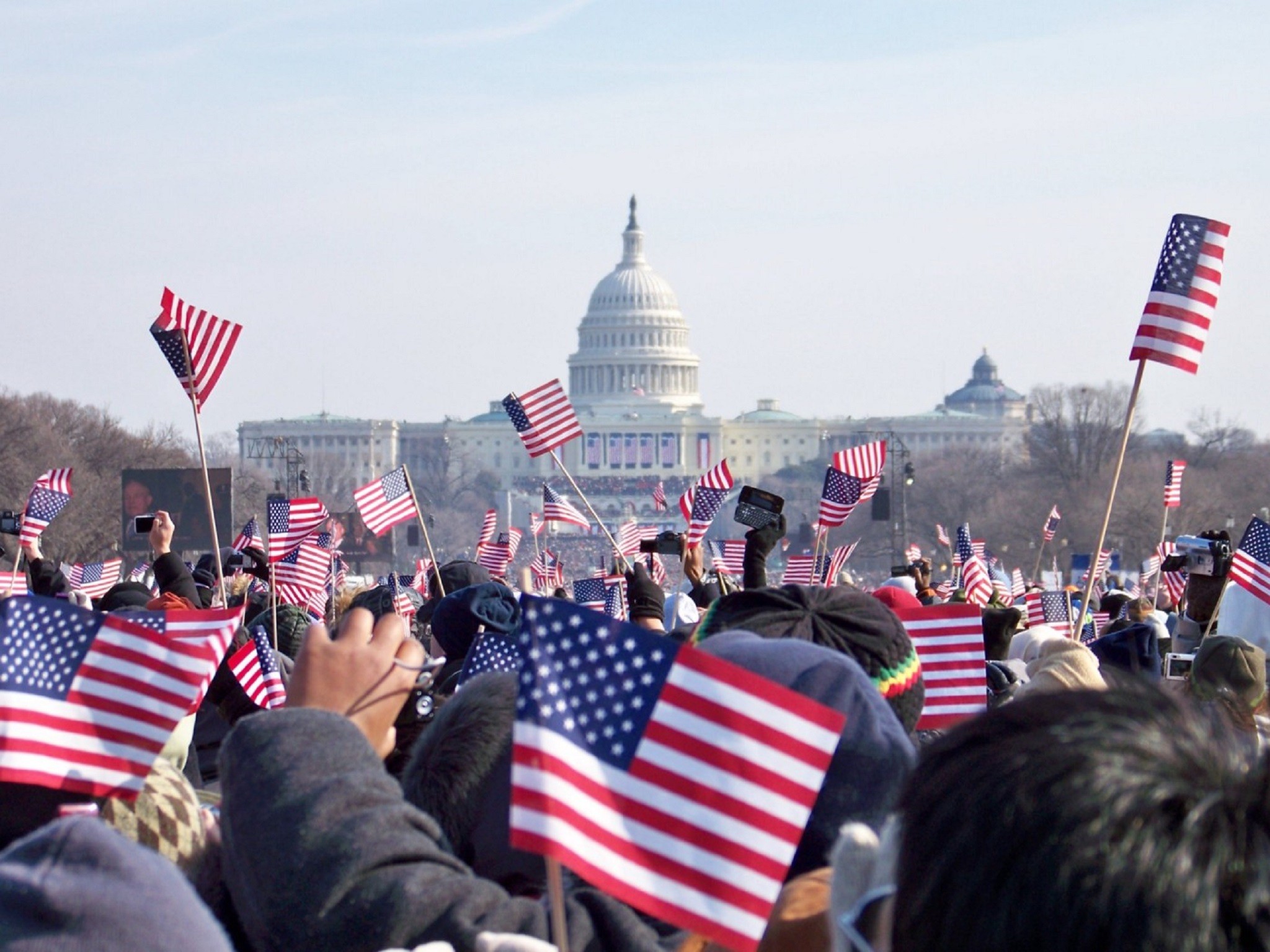 “So I think whether you are speaking as a citizen or as a political leader or as an organizer … you have to recognize that the way we structure democracy requires you to take into account people who don’t agree with you, and that by definition means you’re not going to get 100 percent of what you want.” — Barack Obama, April 6, 2019

It was said during the Obama administration that the U.S. was witnessing the most liberal government body in U.S. history. In 2016, U.S. Senator Bernie Sanders was considered too radical. You don’t earn a reputation as the most outspoken socialist in American politics for nothing.

In 2016, Bernie Sanders was too early for the party. Now, only two years later, he is far too late.

From the progressive left, a continuous amount of pressure is being put on moderates in the party to conform to a narrower and narrower definition of what it means to be a Democrat. Today’s Democrats, and not just liberal Democrats, are allowed to look any way they’d like; but they are required to think the same way and believe the same things about a wider and wider variety of social issues.

The price for betraying this increasing group-think, or for even questioning the validity of liberal arguments, is extremely high.

“One of the things I do worry about sometimes among progressives in the United States -maybe it’s true here as well — is a certain kind of rigidity where we say, ‘Uh, I’m sorry, this is how it’s going to be,’ and then we start sometimes creating what’s called a ‘circular firing squad,’ where you start shooting at your allies because one of them has strayed from purity on the issues. And when that happens, typically the overall effort and movement weakens.” — former President Barack Obama, April 6 2019

As a result, 2020 Democratic hopefuls are on an apology tour, not the campaign trail; Beto is sorry, Warren is sorry, Bernie is sorry. Biden is sorry not sorry. That is, Biden is not sorry for his history of invading the personal space of women with unwanted touching, but he is sorry for once referring to Mike Pence as a ‘decent guy’.

Woe betide any Democrats who have a voting record and have ever, even once for any reason including accurately representing the wishes of a moderate majority from their district, voted with Republicans. They are sorry, too.

Progressive Democrats are even piling on Barack Obama for what they now consider his old-timey folk wisdom, condemning his remarks and indeed anyone who dares speak out for moderates. For this, Obama is now considered obsolete.

Republicans, of course, are not blind to the fact that moderates in the Democratic Party are feeling increasingly at odds with new progressive party leaders like Rep. Alexandria Ocasio-Cortez and Rep. Ilhan Omar at the helm.

Republicans are courting the vote of moderate Jewish Democrats with particular ferocity, with a $10 million dollar campaign blitz aimed wooing them over to the moderate conservative side of the political spectrum.

For Jewish Democrats, much depends on how senior Democratic leadership in the House will handle anti-Semitic sentiments creeping into the party by way of Rep. Ilhan Oman and Rep. Rashida Tlaib going forward.

House leadership certainly hasn’t done much to assuage the fears on the Democratic left so far, watering down a recent House resolution intended to condemn anti-Semitism until it was useless.

For Democrats, two of their most oft-repeated criticisms of Donald Trump are false: He didn’t call white nationalists ‘very nice people,’ and he didn’t refer to immigrants as ‘animals’. Even the widely-reported message that hate crimes in the U.S. have risen sharply, due to the rhetoric of Donald Trump, isn’t true; 1,000 more agencies are now reporting to the FBI than there were three years ago when the so-called ‘upward trend’ began.

The media, of course, is no fan of Donald Trump. How likely is your average liberal Democrat to delve any further into a headline that confirms everything they already know to be true? Not likely perhaps.

Hispanic voters, Independent voters, moderates, even some ‘Never Trumpers’ are reconsidering Donald Trump. They may never like him, or his abrasive manner, but they appreciate the rising tide in their retirement accounts- for the first time in a long time.

A recent poll in the Wall Street Journal predicted Trump will win with a 70% landslide in 2020. And WSJ isn’t the only one.

Is that what it is going to take for progressive Democrats to see the light? They live in a Democracy of 330 million people, from almost every country on earth, who differ widely in their beliefs. Of course progressive liberal Democrats think their morals are the only right ones; everyone does.

But the American people only win when both parties agree to work together. It takes compromise to govern effectively in a Democracy. Compromise works best when everyone respects each other, avoids demonizing and sweeping generalizations. It also helps if both parties make at least some attempt to understand the opposition party’s concerns, whatever the situation. Together, Republicans and Democrats are stronger, much more than the sum of their disparate parts.

“You can’t set up a system in which you don’t compromise on anything, but you also can’t operate in a system where you compromise on everything.” — Barack Obama

Together, the two parties can achieve great things, and accomplish legislation that will positively impact the maximum number of people’s lives for the maximum amount of time possible.

Not until 2020, anyway. There is something else extremely progressive liberal Democrats are forgetting about Democracy; elections. If Donald Trump does win in a landslide in 2020, he can’t take all the credit. Though he will try.

Most of the credit for his reelection will have to go to the Democratic Party. Perhaps then, voting Democrats will start demanding more from their leadership.