Have we forgotten the most important lesson we learned that day? 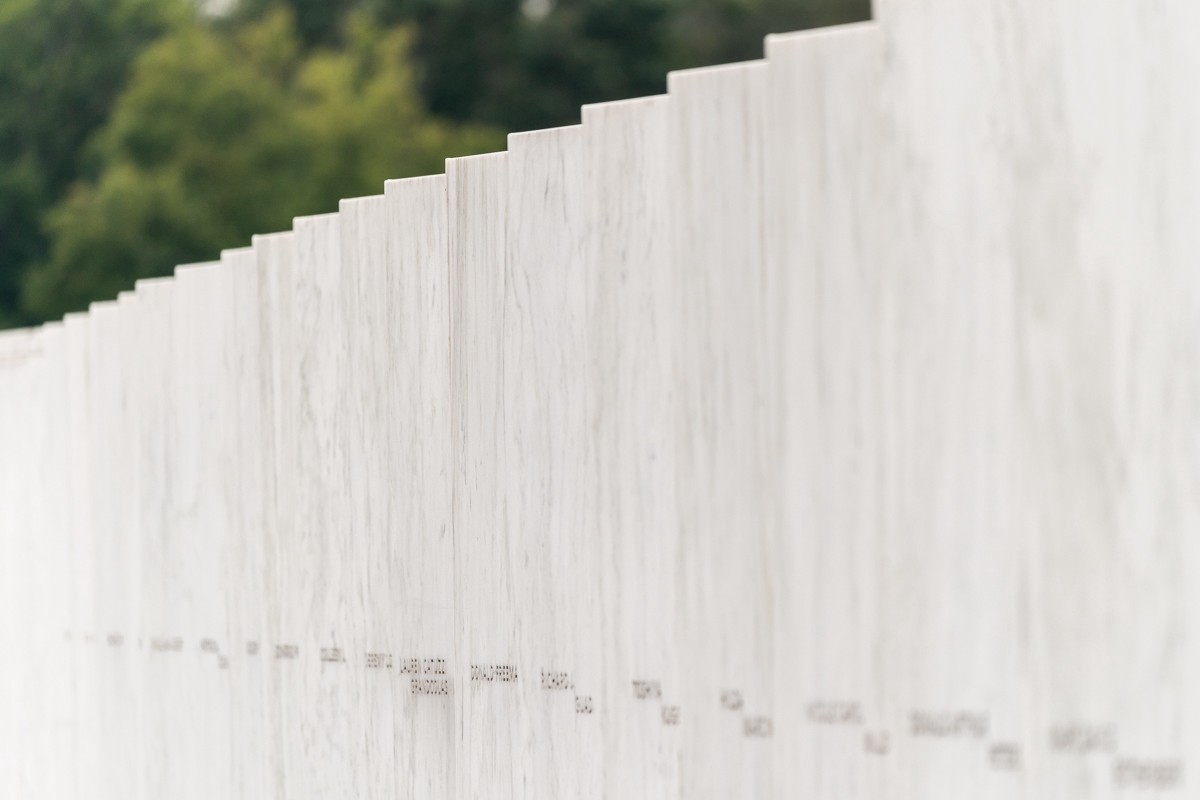 On a dark day, 19 years ago, Americans promised to never forget. And in many ways we haven’t.

We still remember the numbered dead. Most of us still remember exactly where we were that morning. We remember how we felt when we saw those colossal, seemingly impregnable towers fall.

U.S. President Donald Trump, though he certainly has his detractors, took the opportunity during his administration to never forget 9/11 first responders.

Last year, Trump signed the bipartisan 9/11 Victim Compensation Fund, to permanently care for those who are still suffering health problems as a result of the toxic brew they were forced to breathe as they worked at ground zero.

“In the wake of the Sept. 11 attacks, courageous Americans raced into smoke, fire and debris in lower Manhattan, the Pentagon and a field in Shanksville, Pennsylvania. The whole world witnessed the might and resilience of our nation in the extraordinary men and women of the New York Fire Department and the New York Police Department, selfless patriots of unmatched character and devotion.” — U.S. President Donald Trump. July 29, 2019

The first responders of 9/11 deserve our gratitude. They worked to treat the injured, to comfort the lost and grieving; they worked to get as many people evacuated from the collapsing buildings as possible.

When that hope was lost, rescue workers and ordinary heroes worked to find and recover people still alive, trapped in the rubble. And when all hope for recovering anyone alive had faded, they worked on to recover the bodies of the victims.

They risked their safety, their sanity. Many trained professionals in the law enforcement, fire fighting and medical fields worked on a volunteer basis, sleeping in shifts.

They never abandoned their posts; from the moment the first plane hit the World Trade Center North Tower, until the last bit of rubble was cleared away, the last human remains recovered.

The least a grateful nation can do is provide for the health and welfare of those who sacrificed so nobly. Rather than grouse about Trump getting the credit, or worse, trying to pretend as if it didn’t happen- Democrats should be mad at themselves. Providing for 9/11 first responders was low hanging fruit the Obama administration should have served within the first 100 days of his presidency.

Successive administrations have certainly taken the helm in the U.S. fight against global terror and extremist violence. In that way, America has never forgotten.

But on that terrible day, Republican and Democratic lawmakers stood shoulder to shoulder on the steps of the U.S. Capitol Building and sang “God Bless America” together.

Putting their partisan differences aside, our elected officials stood in front of a monument which had, only that morning, been spared the same fate which befell the two towers of the World Trade Center and the Pentagon.

They were lucky to be alive.

With it’s San Francisco-bound payload of highly explosive jet fuel, the terrorists might have killed hundreds more at the Capitol; perhaps thousands. Democratically elected U.S. officials could have been assassinated by the score that day.

The terrorists had already struck at the heart of the U.S. economy in New York City. They had already driven a spike through the eye of the U.S. military establishment, hitting the martial headquarters of the U.S. war machine.

But they didn’t hurt our Democracy that day. On the contrary.

The passengers and crew of the first plane which struck the North Tower were likely caught by surprise, unawares of just how much the world had already changed. Before 9/11 hijackers never intentionally crashed planes; hijackers took control, they had demands, they wanted hostages.

The fact that these hijackers intended to kill everyone on board, including themselves, in order to use the enormous 747 as a bomb, probably never occurred to the passengers of the first plane.

The second plane didn’t have much more time, and no more information. Nor did the third plane. On the ground, until that terrible moment when the second plane hit the South Tower, the first plane seemed like an accident.

How could it have been otherwise?

Air traffic controllers might have known differently, might have suspected such a thing couldn’t possibly have been an accident, might have suspected hijacking based on radio silence or the sharp diversion from the approved flight pattern. But speculations about a terror plot weren’t on the news, not yet. Not before the second plane hit.

Those on Flight 93 had already heard the terrible news. They were hijacked at 9:28 a.m.- almost 30 minutes after the second plane hit. There was virtually no chance that two separate commercial flights had been accidentally crashed into the World Trade Center towers. They knew what the madmen who were locked in the cockpit, who had already killed people on board, were capable of. The people on Flight 93 knew what their murderers planned to do.

Thanks to the heroism of 40 passengers and crew- all facing certain death- the seat of our Democracy was spared. We haven’t forgotten them.

We haven’t forgotten our vulnerability, either. There was a world before 9/11, and a world after.

Before, you could accompany your departing loved one all the way to their boarding gate and never suffer any search more intrusive than a cursory glance from a bored airline counter attendant or security guard.

Then there was the immediate aftermath, which, if you flew in the days soon after 9/11, included the strange and terrifying sight of soldiers with machine guns patrolling your local airport.

Today, millions of passengers are searched, scanned, patted down and even x-rayed. It is a cloud of suspicion and fear which has never cleared, with enough close calls to convince us all that continuing to remove our shoes for TSA inspection might save our lives.

Perhaps the most important thing we should have remembered, and have since forgotten is the unity we experienced that day and in the months which followed.

It wasn’t that a handful of terrible people perpetrated an unthinkable act on innocent people; it wasn’t that nearly 3,000 of those innocent people tragically lost their lives on September 11, 2001, as if that grief of that could ever really leave us.

The thing we should have remembered was the other 330 million people in the U.S. who came together, Republicans and Democrats, city dwellers and country folk, liberals and progressives. In the aftermath of 9/11, we remembered how much we need one another.

In their last moments on earth, the people who were able to reach loved ones or leave messages made no political endorsements or statements of any kind. No one’s dying words that day were admonishments or blandishments of moral superiority and political correctness.

After 9/11, our legislators made mistakes; but they made them together. And together, they made better ones. Almost two decades later, each subsequent presidential administration has struck another mighty blow at terrorism.

The fight continues, but even in this fraught election year, we must not forget one of the most important lessons we learned that day was about unity, about what it means to be an American.

The ties that bind us must always be stronger than those which seek to tear us apart. As they were on September 11, 2001.