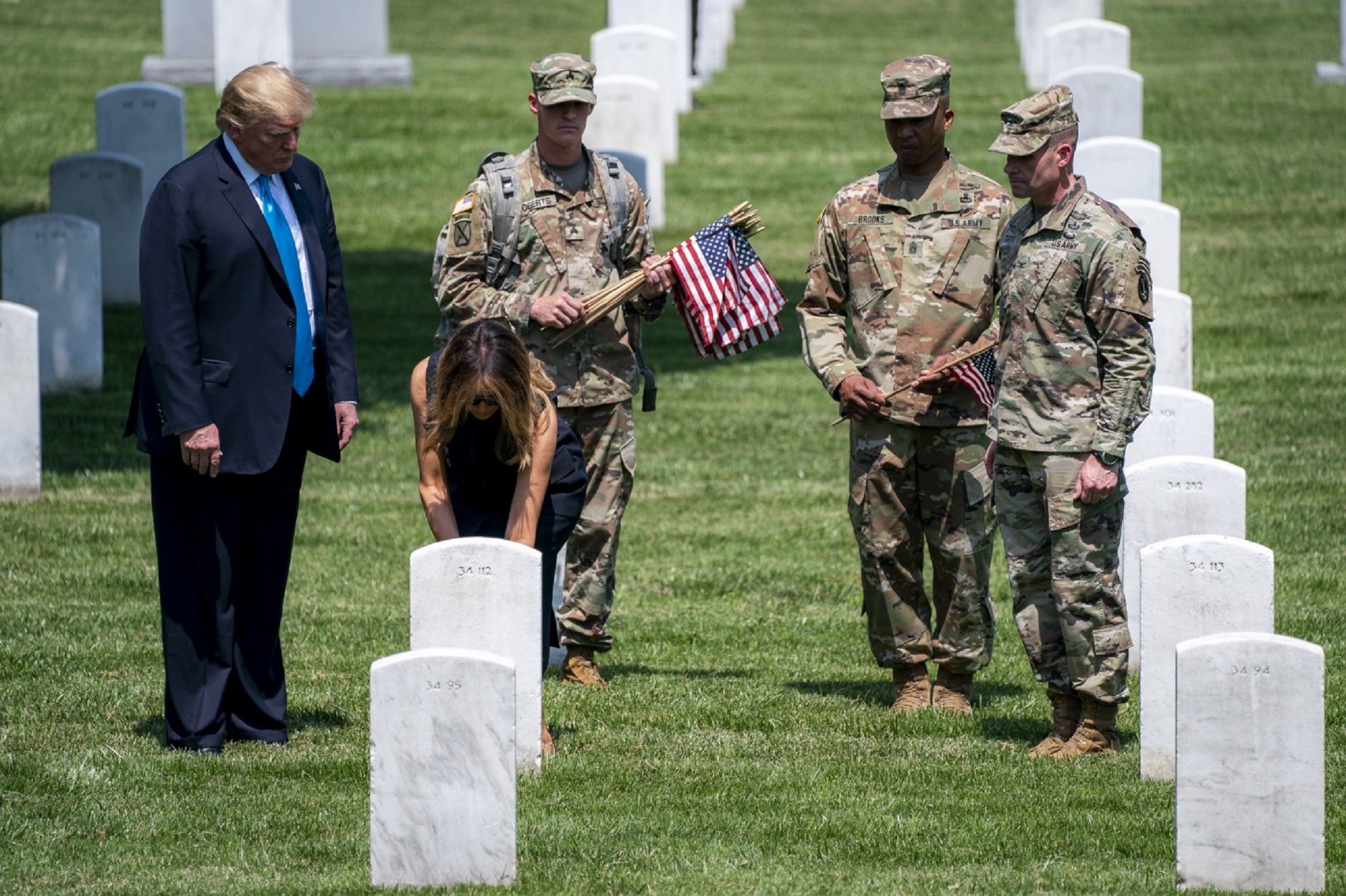 This May’s graduating class doesn’t expect the world to exist in 20 years. They don’t expect to reach old age. No one ever does, kids.

20 years ago, on the heels of Al Gore’s less famous book about global warming and the planet’s imminent peril, “Earth in the Balance”, the graduating classes of 1999 thought the same thing.

The Y2K bug didn’t end the world, as promised. The dreaded cosmic alignment and Mayan doomsday prophecy of December 21, 2012 came and went with nary a whisper. As have many other doomsday prophecies less well known.

The graduating class of 50-years ago also expected the earth to be destroyed forthwith. Back then, it was the threat of global thermonuclear war, the specter of mutually assured destruction, rather than climate change that was on everyone’s worried minds. The doomsday clock was creeping ever closer to midnight and the U.S was then a nation of bunkers, of fallout shelters and peaceniks.

So far, only the directly pre-World Wars I and II graduating classes have been right in thinking the world would soon end, that they and everyone they knew would never live to see adulthood.

Back then the great threat wasn’t someone far away with their finger on a red button. It wasn’t human-driven climate change and any impact that might have on the future livability of Earth. It wasn’t anything abstract like that. Their imminent threat wasn’t a concept, or a computer model, or an astrological alignment not seen in the universe for 24,000 years.

It was war on a scale the world had never seen before. And by the time World War I rolled around, the world had seen plenty. The Earth has lately been witness to a 10,000 year arms race of epic proportions that started with the crude hand ax of the neolithic era and taken humankind all the way through to the hydrogen bomb. And beyond.

These wars were worse. They were worse than anything anyone had ever seen before, or hopes never to see again.

World Wars I and II saw the invention of terrible weapons, capable of inflicting catastrophic mass casualties; bombs and early bioweapons. Mankind could kill his fellows from the air for the first time in history.

Some weapons were even designed not to kill at all, but to maim. These weapons were created for the sole purpose of sending young soldiers home with gruesome injuries by their thousands, thereby demoralizing the enemy population and using up vital enemy resources to care for the injured.

That’s where the whole plastic surgery industry got its start. Early attempts to fix the faces and bodies of the terribly injured soldiers who came home. They were, after all, the lucky ones.

Many never came back at all.

I don’t know what it takes in a person to face an invasion like the one that took place on D-Day in 1944. I don’t know how soldiers storming the beach at Normandy found the courage to push on as their friends and fellows were cut down to fall next to them by the thousands.

But to those who died, and those who pressed on in grief, on the battlefield and back home, I am forever grateful. Because of their courage and sacrifice, the generations who came after got to have a graduation day this May.

Because of their sacrifice and courage, we are here to face whatever might lay ahead for humanity.

Since time immemorial, there have always been wars and rumors of wars. Everyone is kind of surprised the world is still turning, given the truly questionable activities humankind has gotten up to over the centuries. These last ones in particular.

The soldiers who served their country in war faced a very real and direct threat, not an abstract one, not a hypothetical computer model, not planets in the Milky Way potentially forming a dangerous pattern; still, they did not flinch from their duty, even knowing it could well mean their life.

Because of their sacrifice, we are all still here, enjoying the freedom so many have fought so hard to maintain. The freedom that wasn’t free. I am here today because someone else paid the ultimate price…for me.

Today, on this Memorial Day, we should all let our gratitude overwhelm us. We must keep the memory of our dear departed, perhaps especially those young, brave soldiers barely past graduation themselves, who took upon their youthful shoulders a crushing burden.

They fought and suffered, and sacrificed all. They endured hardships we can scarcely imagine. They endured loneliness, loss, injuries, fear, hunger, cold, and privations of every description. Yet, they fought on.

They saw and experienced horrors no one should ever be expected to endure. Yet, they endured it. They did not turn from their duty; instead, they stayed forever faithful. Forever.

The soldiers who died fighting for this country deserve more than one day; lest we forget, it is to them that we owe all our days.

And all our days to come.