Esper Confirmed as Secretary of Defense

Trump’s pick for Secretary of Defense strikes a perfectly balanced tone for our globally integrated economy. 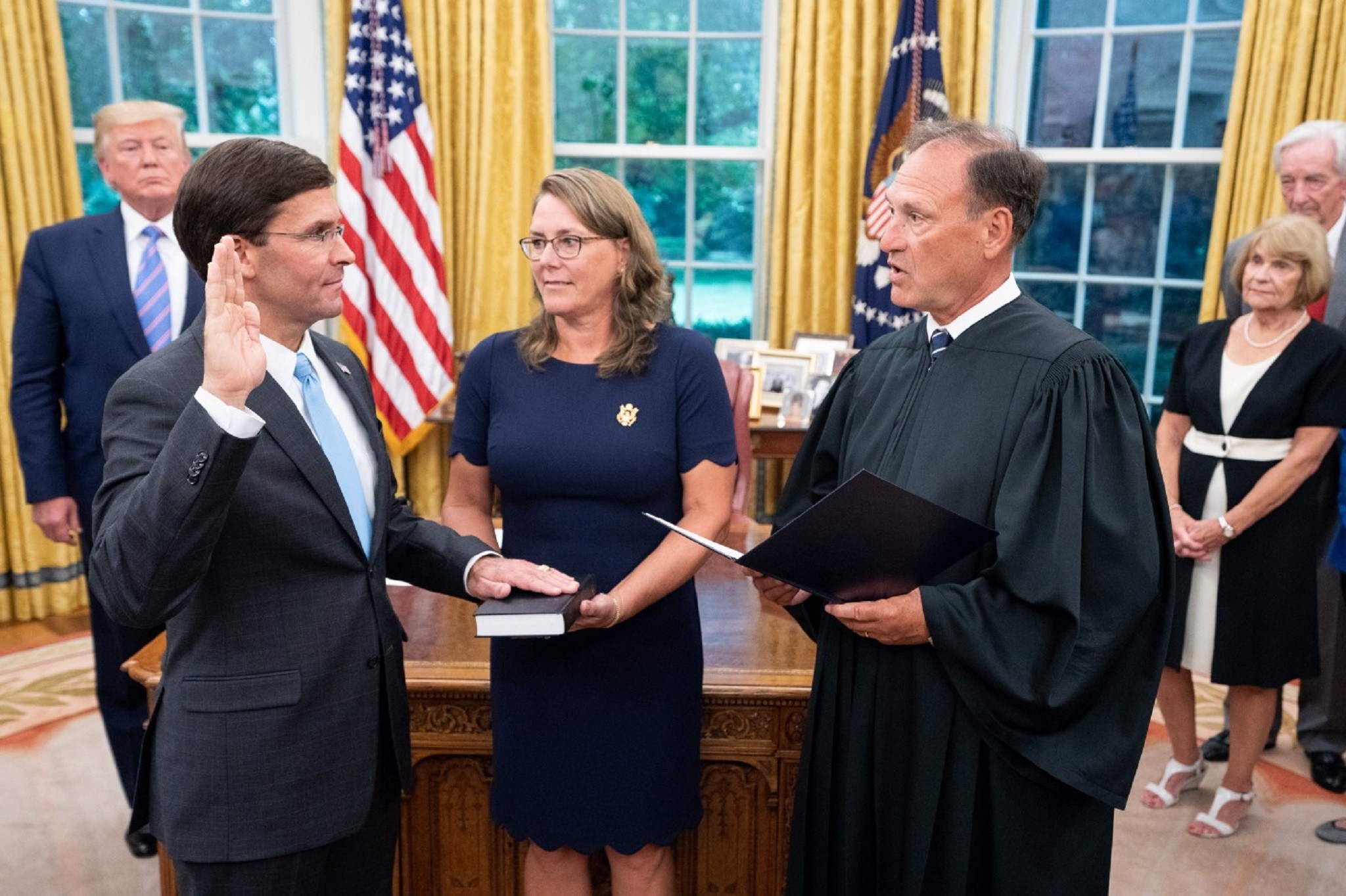 “I went to war for this country. I served overseas for this country. I’ve stepped down from jobs that paid me well more than what I was making working anywhere else. And each time, it was to serve the public good and to serve the young men and women of our armed services.” — recently confirmed U.S. Secretary of Defense, Mark Esper

After a wait of nearly 200-days, the right candidate for the job of Secretary of Defense was overwhelmingly confirmed by the Senate last week, in a rousing 90–8 vote that put an end to months of speculation and drama.

Such a bipartisan show of support for any confirmation candidate is rare.

“I’m confident that he will be an outstanding Secretary of Defense. That’s a vote we’re not accustomed to.” — President Donald Trump 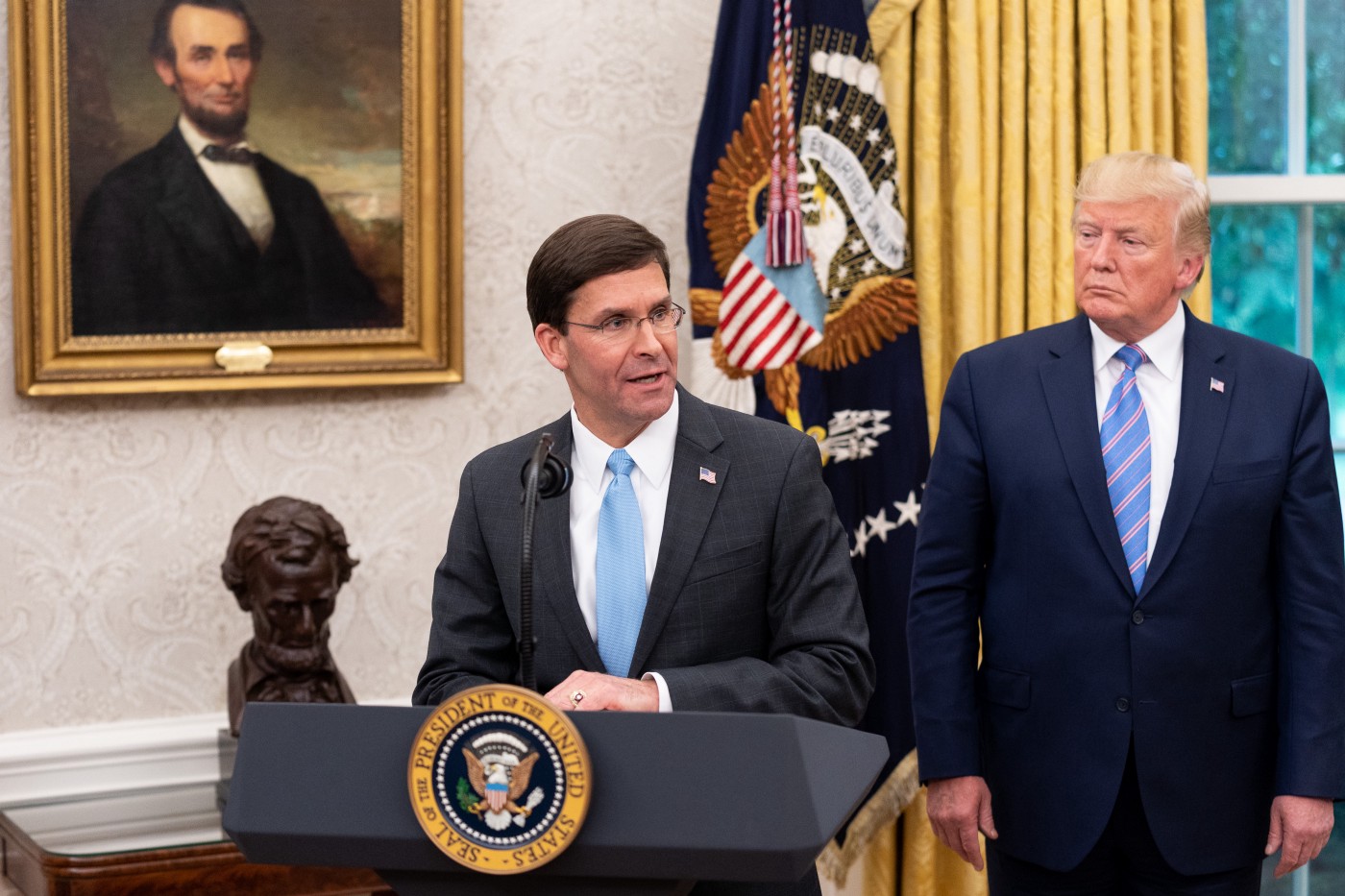 The position, and it's influence in the President’s cabinet, has been adrift in limbo since former Defense Secretary Jim Mattis was forced out of his post over disagreements with Trump on the subject of Syria in early January 2019.

After Mattis’s abrupt departure, Patrick Shanahan was named acting Defense Secretary. In spite of Shanahan’s qualifications, he was forced to withdraw his name from consideration for a permanent post after disclosing domestic violence incidents that would make it impossible for him to survive the often contentious confirmation process.

Mark Esper, a former West Point classmate of U.S. Secretary of State Mike Pompeo and a former Army lieutenant colonel, faced no such uphill climb during his confirmation hearing, drawing praise from Democrats and Republicans alike.

“His record of public service is beyond impressive. His commitment to serving our service members is beyond obvious. And the need for a Senate-confirmed secretary of defense is beyond urgent.” — Senate Majority Leader, Mitch McConnell (R-KY)

Sen. Elizabeth Warren, who is hoping to run against Trump in 2020 as the Democratic nominee, took issue with Esper’s longtime ties to Raytheon, but she was one of the few with anything negative to say about such an imminently qualified candidate for a job left vacant for far too long. 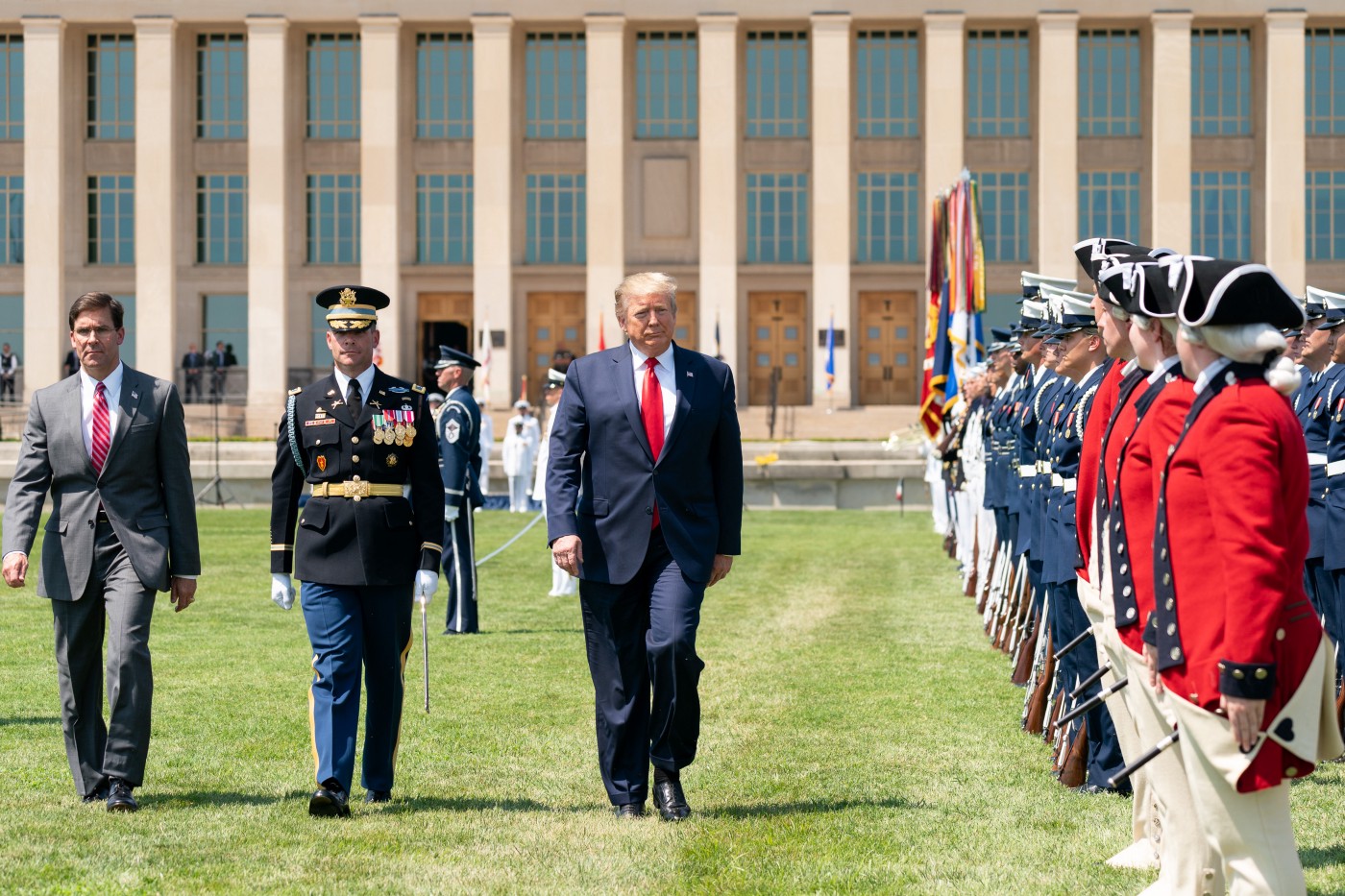 “It’s not very often we have someone that is enthusiastically supported by Republicans, by Democrats, and he is obviously the right person. He has the trust of our president, the trust of our military, the trust of Congress and the country to keep our nation safe.” — Sen. Jim Inhofe (R-OK)

These include everything from vacancies remaining in key internal posts to heightened tensions with Iran. As the U.S. grapples with emerging markets, the threat of a nuclear Iran, Turkey’s increasingly cozy relationship with Russian and withdrawal from Western partners in NATO, and the ever-growing threat of cyber-terrorism, Esper certainly has his work cut out for him.

There is no question that he is up to the tasks. 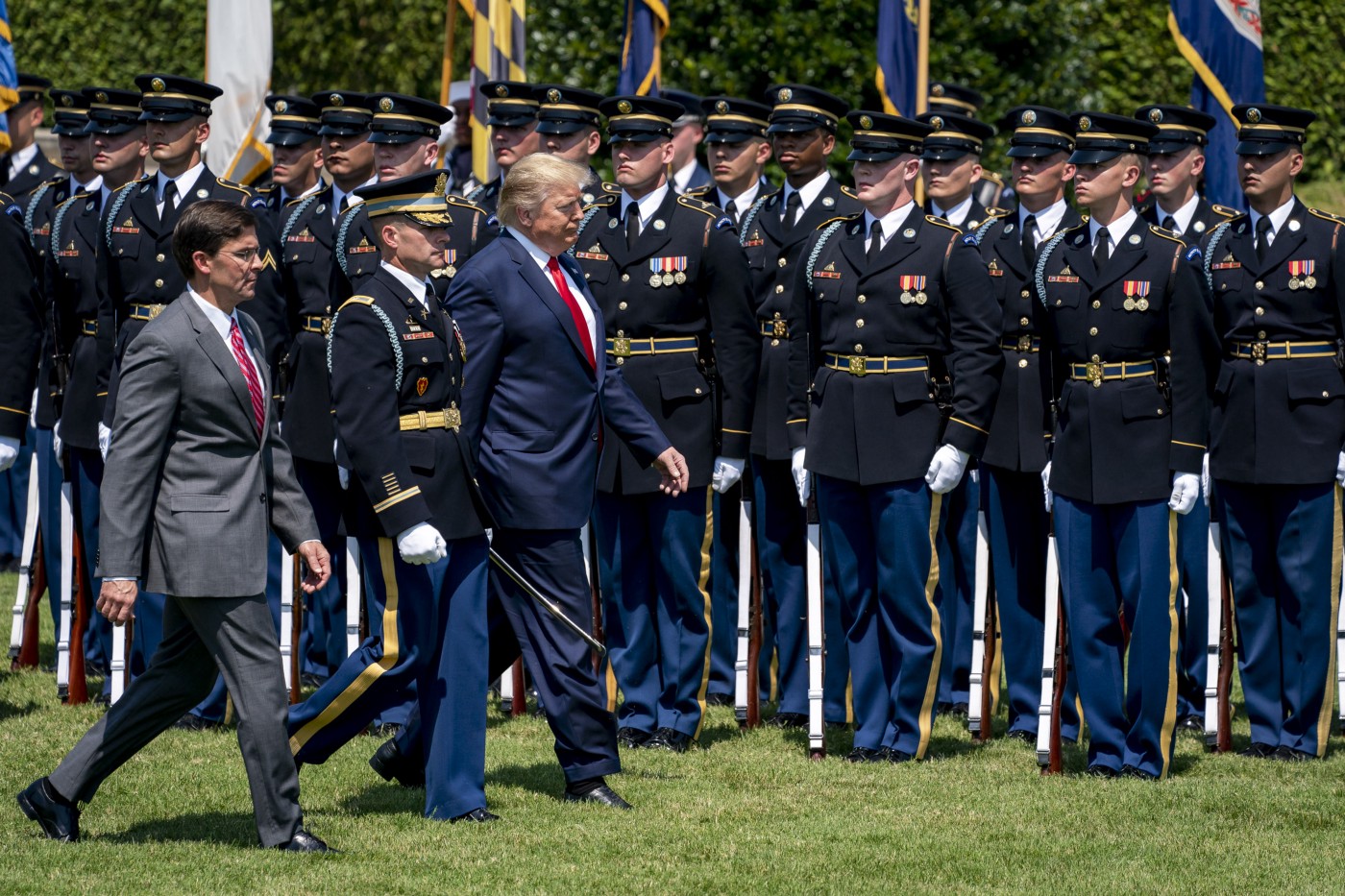 That he will be serving under a U.S. President who seems refreshingly reluctant to engage in a shooting war with anyone, yet always willing to engage in a war of words with almost anyone, presents its own unique set of challenges.

But Esper is no stranger to the intricate workings of Washington; he spent years lobbying for Raytheon. Whether Esper will be able to serve successfully under Trump, as U.S. Secretary of State Mike Pompeo has, or follows his successor out the door, remains to be seen.

For the sake of the country, for national security and to safeguard precious U.S. economic growth, the U.S. Senators who voted to confirm Esper certainly hope he will.