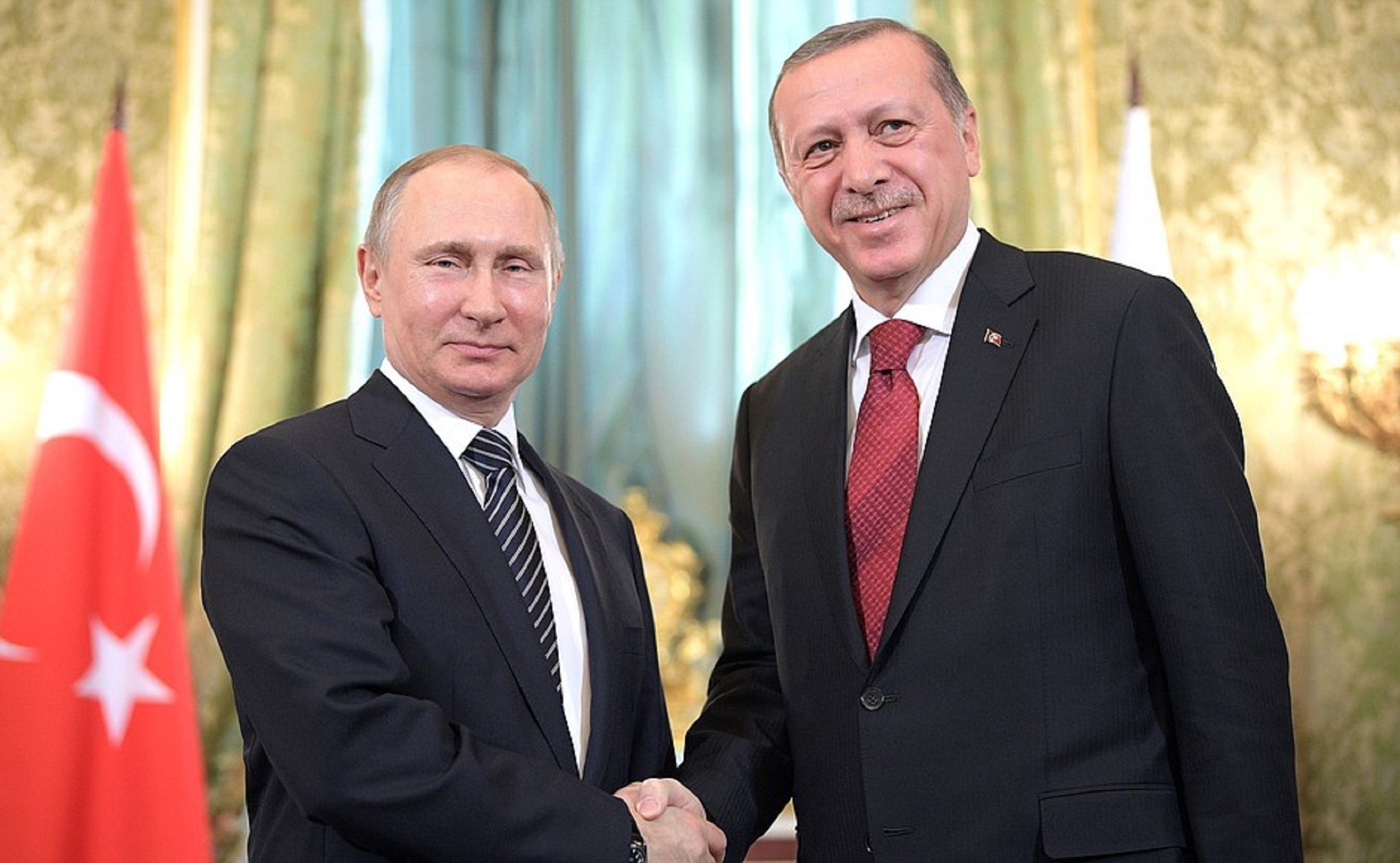 No one is invincible. Nothing lasts forever.

That the run-off itself was highly controversial, after the results of a March election that also declared Ekrem Imamoglu the winner were contested and declared invalid by Erdogan, has only made the loss more catastrophic.

This time, Imamoglu won by an even larger margin.

Mayor of Istanbul has long been a position of great political power in Turkey, and was once held by Erdogan himself. “Whoever wins Istanbul, wins Turkey.” as even Erdogan has said recently.

The defeat of Erdogan’s AKP party in the Istanbul Mayoral election is being called the beginning of the end for the once-unassailable Erdogan, who has enjoyed almost unlimited power in Turkey for nearly 25-years.

With the opposition party making tremendous popular gains during a very unpopular economic downturn, and members of his own party plotting to break with him to form new parties of their own, this week’s news has not been good for Erdogan.

But is it good for the rest of the world?

Turkish analysts project that Erdogan’s loss could cause a chain reaction of adjustments to foreign policy and new Cabinet appointments. This may actually be good news for the U.S. and its allies in NATO.

Erdogan’s leadership, and the leadership of the conservative Islamist-leaning AKP party, have both grown more oppressive in recent years as the human rights and freedom indexes in Turkey have plummeted.

Erdogan’s critics point to the invalidation of March’s mayoral race in Istanbul, triggered by the loss of the AKP candidate, as the latest example of AKP party overreach.

Under the AKP’s leadership, Turkey has also been steadily drifting off course with its Western allies. Increasingly, Turkish leadership in Ankara have engaged in political partnerships and deepened trade relationships with some of the worst actors in the region. Iran, Qatar, and most troublingly for the always-dovish NATO, Russia.

Indeed, current relations between the U.S. and Turkey are being strained by Erdogan’s decision to entertain the possibility of allowing a Russian missile defense system in Turkey.

Erdogan and the AKP’s double defeat in the Istanbul mayoral race provides NATO with a tremendous opportunity to swing the pendulum of Turkish leadership back towards prosperous trading relationships with Western powers. And towards peace.

For his part, the embattled Turkish President seems to be making overtures towards the AKP learning an important lesson from this comeuppance. The will of the people, Erdogan argues, must not be ignored.

“In line with our political understanding, we cannot be angry or hold a grudge or blame the people. We don’t have the luxury of turning a deaf ear and ignoring the messages given by the people.” — Turkish President Recep Tayyip Erdogan

Erdogan’s critics in the opposition party, however, are not optimistic. They point to the Presidential powers greatly expanded during the AKP’s decades-long grip on power and demand a return to constitutional principles.

As the Republican People’s Party (CHP) is celebrating its win in Istanbul, the world should be celebrating the power of the people, and a more hopeful future for the people of Turkey.