Elected Officials Run Afoul of Their Own Covid Restrictions

Austin’s Mayor is the latest to apologize: While vacationing in Mexico, he recorded a PSA video urging the public to “stay home”. 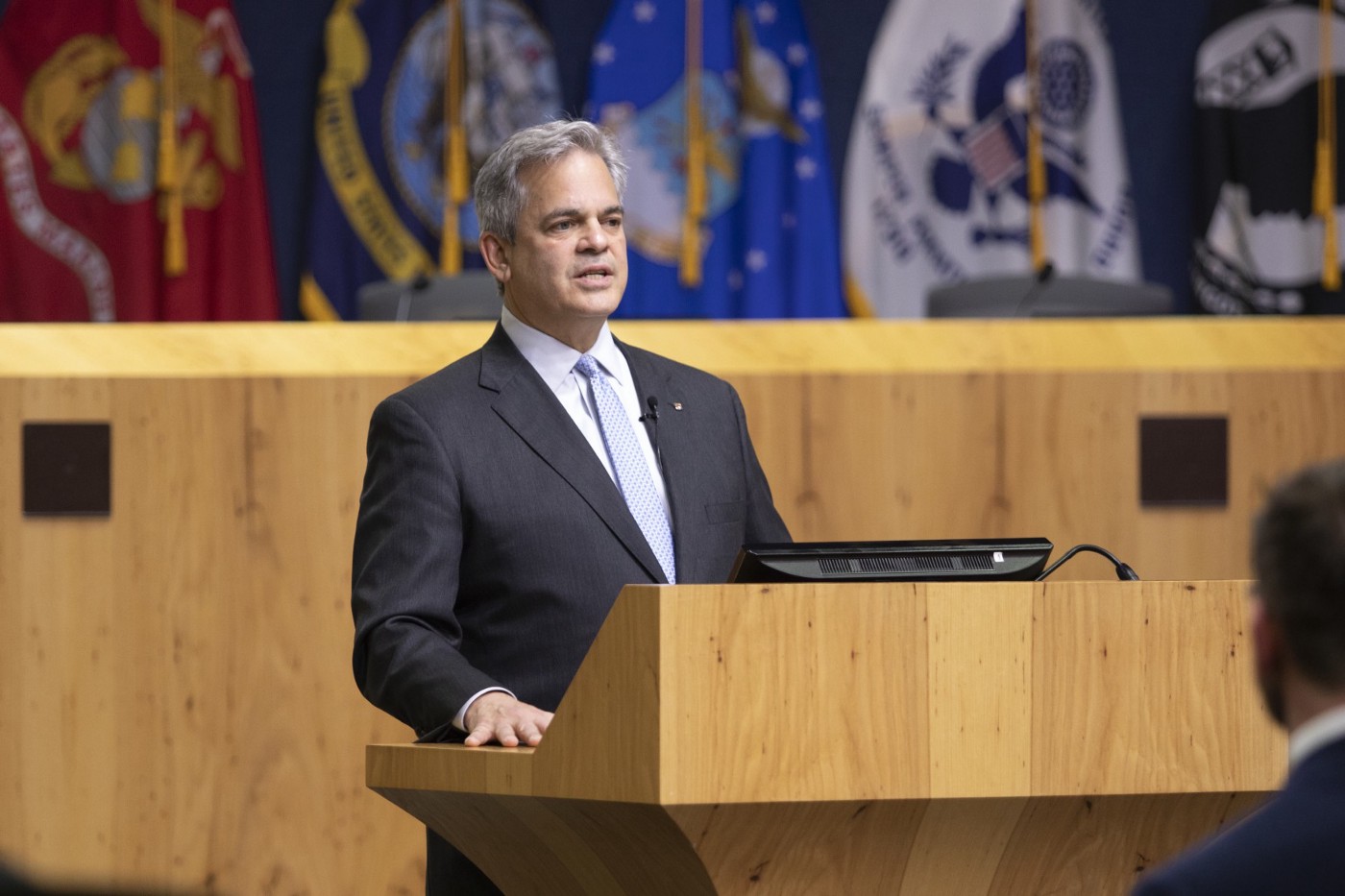 Mayor Steve Adler of Austin, Texas, has confirmed that after hosting his daughter’s wedding last month, he vacationed in Cabo San Lucas, Mexico, with a group of people.

“The first week of November, my daughter got married here in Austin, and like many other brides, she had to cancel her original plans in order to follow the rules, and instead she had a small, mostly family, very private wedding,” Adler said.

“Afterwards, a small, mostly family group traveled to Mexico. I want you to know that I regret that travel. I wouldn’t travel now, I didn’t over Thanksgiving, and I won’t over Christmas, and no one should. Everyone should be avoiding non-essential travel now because we’re in the orange area,” the Mayor continued.

Adler told KVUE that he did not violate his own stay-at-home order or similar orders by Texas Gov. Greg Abbott. Adler also claimed to have taken multiple steps to ensure the safety of his guests, including rapid COVID-19 testing. However, both occasions were in early November, coinciding with the time Mayor Adler asked people to stay home if they could in order to slow the number of new coronavirus cases.

On November 9, Adler posted a video message on Facebook where he implored his fellow Austin residents; “We need to stay home if you can…We need to keep the numbers down. Now is not the time to relax.”

The recorded video, where he urges others not to take “the time to relax,” was filmed during his vacation in Cabo San Lucas to celebrate the wedding of his daughter. Mayor Adler took a private jet from Austin with eight people, including immediate and extended family. Two days prior to the vacation, he had hosted a wedding reception at Hotel Saint Cecilia, a South Congress Avenue hotel, with 20 guests.

Austin was under Stage 3 guidelines at the time, which suggest no gatherings of over 10 people. The Mayor said he consulted with Austin’s top health authority, Dr. Mark Escott, held the event outdoors and had guests maintain social distancing. The bride and groom also gave out masks.

Under state guidelines, “wedding receptions held outdoors are strongly recommended and are not subject to an occupancy limit.”

However, the actions of the Mayor- publicly urging the community to take stay-at-home COVID-19 precautions while he was vacationing out of the country- sent a very confusing message.

“Now, I fear that the travel that I did, which took place during a safer period, followed the color-coded rules, could lead to some taking riskier behavior now. I recognize that my travel set a bad example, I recognize that the fact that I took that trip, and at the same time was continuing to urge people to be cautious, is confusing,” said Adler.

“I know that others have chosen not to travel under the same circumstances, and I know that in my position, I need to send a clearer message. I’m sorry I took that trip. It was a lapse in judgment, and I want you to know that I apologize,” Adler added.

He’s right; his travel could lead to others taking even riskier behaviors. The Austin mayor is one of the many politicians who have been recently criticized for behavior that runs contradictory to their messaging.

San Francisco Mayor London Breed reportedly dined at The French Laundry on Nov. 7, just a few days before banning all indoor dining in the city.

“I cannot emphasize enough how important it is that everyone act responsibly to reduce the spread of the virus,” Breed said in a statement the day she banned indoor dining in San Francisco, three days after her 7-person dinner.

Breed apologized for the outing, writing “It doesn’t matter whether something is technically allowed or not — I need to hold myself to a higher standard and I will do better,” The San Francisco Examiner reported.

With each of these examples of politicians preaching one rule yet following another, more and more Americans might start to wonder if our elected officials believe they are above the public, rather than the public servants they purport to be.