Eating the Rich is a Dumb Idea

Without the wealthy to invest in emerging technology, we’d all still be subsistence farmers. 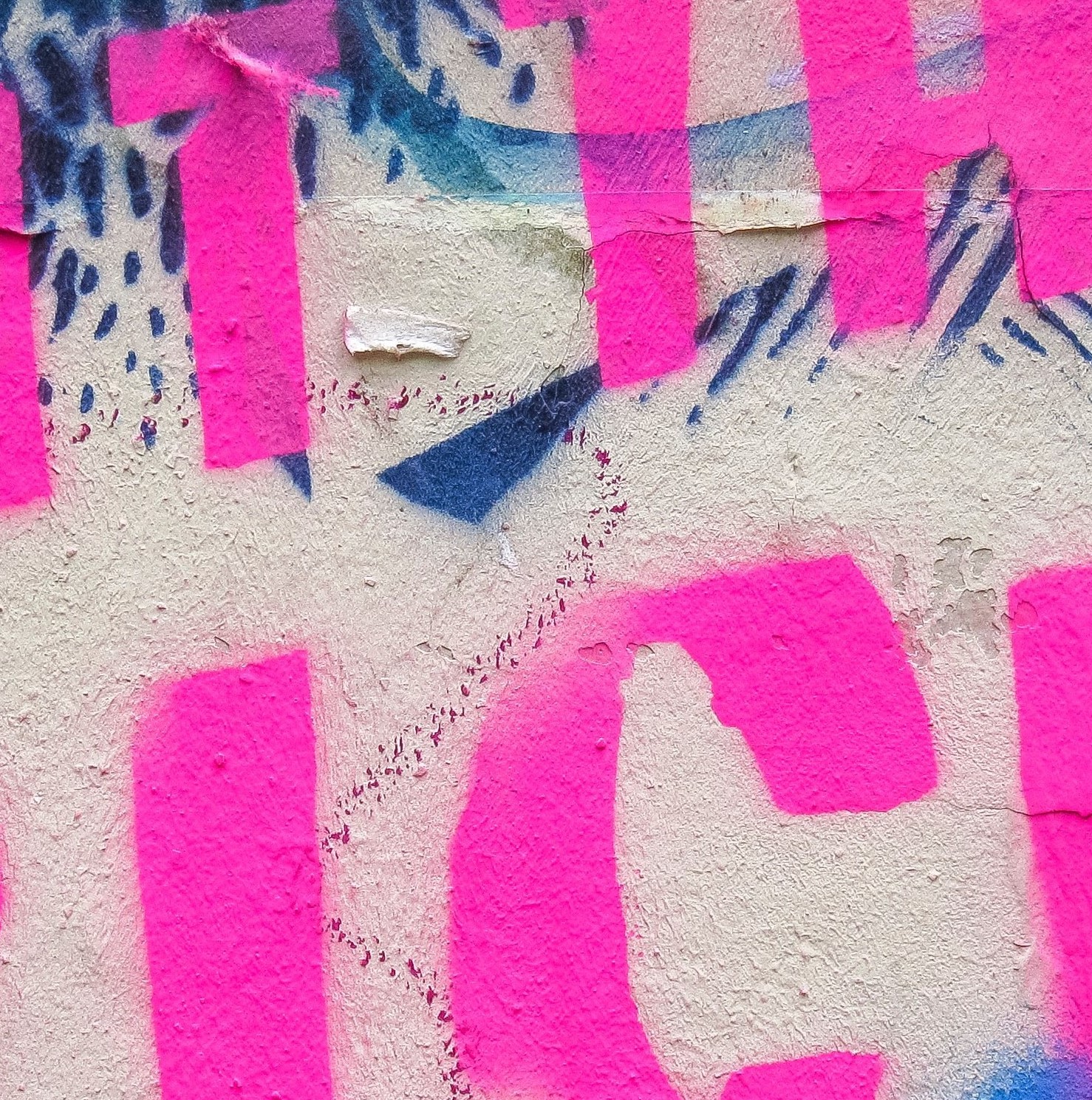 “Imagine no possessions,” crooned John Lennon, in a ballad that soon became, and remains, the anti-capitalist anthem of the socialist/communist cool kids in-crowd who want to “eat the rich”.

At the very same time “Imagine” was written- about people “sharing all the world”- the Beatles, with John Lennon leading the charge, were busily trying to shelter their newly minted millions from tax authorities at every available opportunity.

John Lennon should have been singing, “redistribution of wealth via higher taxes for thee, but not for me, mate.”

This is the way in which the lofty moral positions of socialism and communism, of taking from the rich and giving to the poor, fall woefully afoul of immutable human nature.

“Books About Heaven” has a long line. “Heaven” no line at all.

Today’s ultra-wealthy, especially those popular with progressives, are no different. They like to talk about charitable contributions and a more equitable sharing of profits. Meanwhile, they take advantage of every legal tax loophole their army of well-paid, trained legal tax avoidance specialists can muster.

The question of communism versus capitalism really comes down to, not which system is morally superior, but which system better allows for human nature.

Systems which assume people will behave compassionately and sensibly, even selflessly, aren’t built to last, as the last 100 years have amply demonstrated. Almost every socialist and communist system of government has failed, one by one. The ones who haven’t failed yet- Cuba, Venezuela- are failing.

Not even China is an exception, as the Chinese Communist Party has merely strong-armed China’s massive workforce, low regulatory environment, and plentiful natural resources to manufacture and sell products to capitalist nations. Communism isn’t really communism if it needs capitalism to survive.

Socialist and communist government systems fail because they depend, completely, on a centralized distribution system utterly incorruptible by greed, politics, racism, religion, radicalization or anything else. This distribution system is required to keep things “fair”.

As these centralized distribution systems must, by necessity, be staffed by human beings, who are in fact very susceptible to all those things and more, managing one of these systems becomes impossible over the long term.

Sooner or later, a strongman dictator manages to get control. Since all control is centralized within the government, with no private sector to counterbalance it, once that happens, it’s all over but the crying.

The distribution system in the USSR was a prime example. Well-connected government bureaucrats- their families, friends, and business associates- were the 1% with access to what they needed.

For everyone else, was the old soviet joke: Workers pretended to work and the government pretended to pay them. There were bread lines, lines for everything. They didn’t have 200 kinds of soap; they had soap, or no soap. Usually no soap.

Bernie Sanders visited the USSR in the late 1980’s. He was given a tour of Soviet medical facilities in Moscow. Sanders later told Western journalists Soviet medical care was, at most, fifteen years behind that in the U.S.

What Sanders wasn’t shown by his Soviet hosts, who hoped to demonstrate the superiority of the communist system, was the medieval medical care the rest of the USSR was getting.

Outside Moscow, indeed outside the facility Sanders was shown, which only the highest-level government bureaucrats were allowed to access, medical care was a gristly 100 years behind that in the U.S.

Once the Iron Curtain came down, the Western world found out what was really going on.

And so did the Soviet people.

Which is why Boris Yeltsin was overwhelmed, unmanned, and completely lost his faith in the communist system after his very first diplomatic trip the United States…when he visited a grocery store.

At first, Yeltsin thought the store had been staged. He told his entourage at the time that if his fellow countrymen saw this, there would be revolution in the street against the communist government.

Eliminating the wealthier classes has gone about as well in societies misguided enough to try it as things have gone in countries which tried to do the opposite.

Any society interested in advancing, in being on the forefront of technology, needs wealthy people to invest in emerging advancements.

Developing first-generation technology is an expensive, risky undertaking that none but the very wealthy would be able to make.

Without their investments over the centuries, we wouldn’t enjoy the many modern convinces we enjoy today. To say nothing of better medical care, better sanitation methods, better nutrition, and longer lifespans.

Wealthy people invested in electricity, when there were no existing grids. Electricity was experimental, astronomically expensive, considered dangerous, and only very wealthy people could afford it- at first.

It has since gone on to improve the lives of billions, rich and poor alike. Ditto indoor plumbing, automobiles, air travel, the world’s first artificial heart, flat screen televisions and the telephone.

Not to mention the cell phone and the personal computer.

To say these things haven’t improved the lives of poor people would be disingenuous if not outright dishonest.

They haven’t improved life for everyone, nor everyone equally. Some of us the world over, though not anyone reading this, are still subsistence farmers- while ultra-wealthy robber baron governments hoard national wealth and live in golden palaces.

And destroyed them to increase demand for cars.

Critics of the capitalist system like to think communism, fat after consuming the wealth of the richest people, would be a utopia of equity and peace. As history has amply demonstrated, nothing could be further from the truth.

We don’t need a redistribution of created wealth- which wouldn’t work anyway, unless outright confiscation was on the table, and it shouldn’t be.

We need a redistribution of education and other resources critical to wealth building- and we are getting it. And it is working.

In spite of evidence to the contrary, including the wealth gap growing to its current mind-boggling size, there are also more in the middle class, more in the millionaires and billionaires club than ever before.

And more every day.

That isn’t to say that the wealthy- especially wealthy corporations- shouldn’t pay their fair share in taxes. They should. The 15% global corporate tax being considered by President Biden and other world leaders is a good place to start.

Today, the cost of owning your own jetpack is $500,000. Only the world’s wealthiest can afford one. It isn’t fair. But unless someone buys the first generation jet packs at $500,000, to pay for all the research and development that went into them, we’ll never get our hands on one for $500.

Even if you don’t want a jet pack- what about clean energy? What about a robot that cleans your house? What about improved cultivation methods that could end world hunger? Diagnostic medical nanotechnology?

A reversal of the human aging process? The regeneration of lost limbs?

Without the rich to invest in these things, and others, a stagnation would ensure which would help no one, least of all the poor.

We need the wealthy, if we are to advance further as a society, including developing the technology necessary to deal with our mountains of garbage, carbon emissions, deforestation and dwindling fossil fuel supplies.