Don’t Tell Us How to Make Watches

Transforming business culture to harness the power of creative thought. 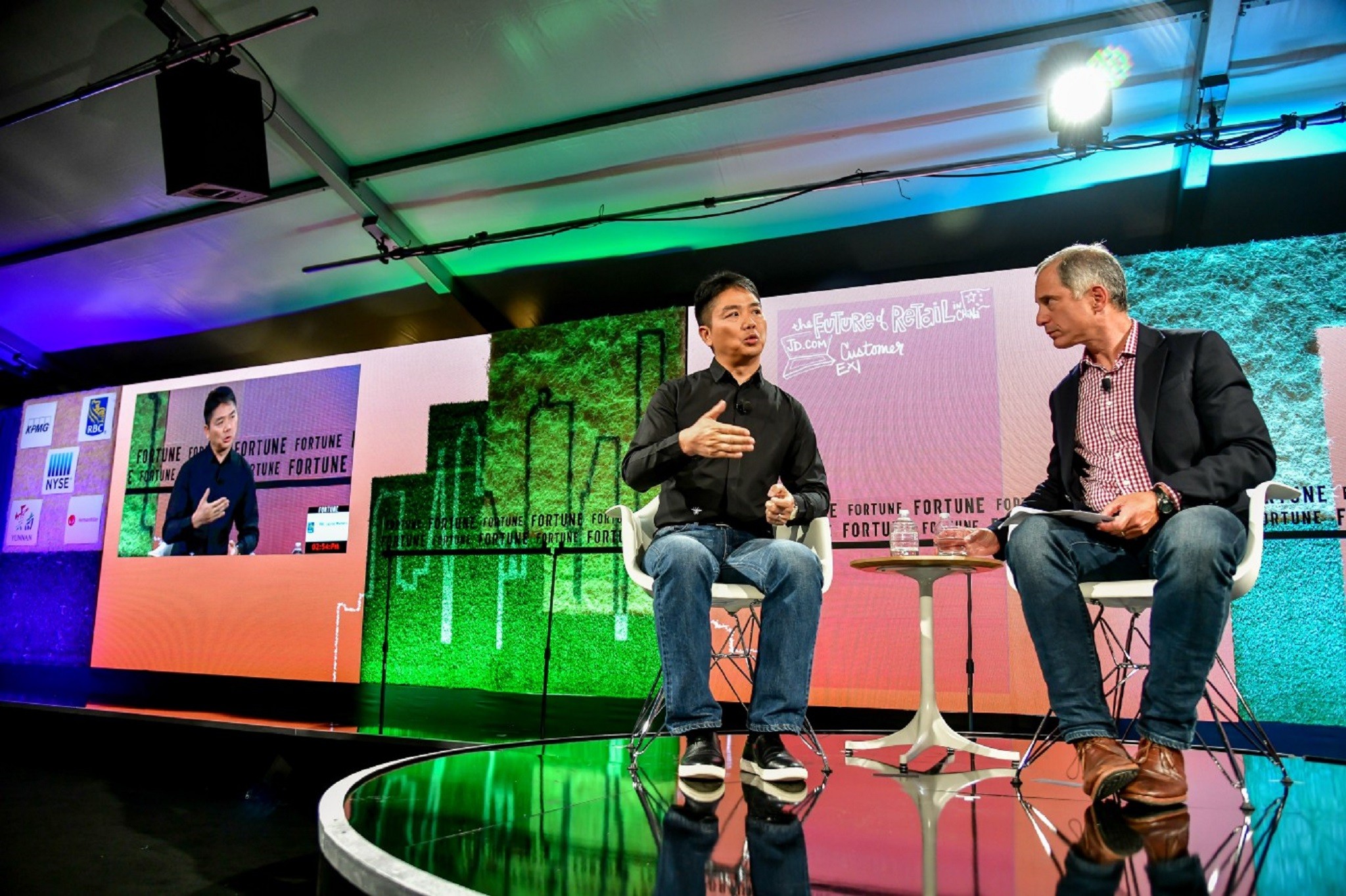 The founder of China’s biggest retailer shares his thoughts about logistics, markets, and the rise of “retail as a service.” Speaker: Richard Liu, CEO, JD.com. Interviewer: Adam Lashinsky, Fortune. (Photograph by Stuart Isett/Fortune)

“This ‘telephone’ has too many shortcomings to be seriously considered as a means of communication. The device is inherently of no value to us.” — Western Union, 1876

Do You Understand the Internet of Things (IoT)?

If you don’t, you can bet your competitor does.

“We are looking at a future in which companies will indulge in digital Darwinism, using IoT, AI and machine learning to rapidly evolve in a way we’ve never seen before,” — Brian Solis, Altimeter Group

How do today’s companies position themselves to recognize the next big idea?

Human beings are wired for stories, so give us your classic rags to riches tale. We adore the prodigy, the whiz-kid, the ingenue, the second career creative genius. The undiscovered talent, the million-dollar idea, the over-night success, the iconoclast juggernaut who always has one last big leap for mankind.

Stories about monumental mergers, crushing successes, and staggering IPOs are everywhere in the business world. Biographies about hero-entrepreneurs are full of harrowing tales of perseverance, triumph, and ultimate success.

The only thing that is perhaps better loved than a happy ending, is the bitter ending: The failures, the bad decisions, the blindness, the catastrophically wrong choice.

It is the stories about colossal business failures that we remember best.

The director who passed on Harrison Ford, the publishing houses who told J.K. Rowling and Harry Potter to take a hike, the people at Hewlett-Packard who told Wozniak and Jobs to take their silly ‘personal computer’ and go finish to college.

“Don’t Tell Us How to Make Watches”

The Swiss used to make watches. Not just any watches, either; the best watches in the world. “Like a Swiss watch” passed into proverb, and was used to describe anything with unerring precision.

In the 60's, a couple of geniuses invented a new technology: The quartz wristwatch. After hundreds of years of clocks, as we knew them, a new breakthrough. New technology that would allow the time to be displayed, ten times more precisely, in a digital readout.

The geniuses took their brilliant idea to the Swiss, because the Swiss made watches. The Swiss response, of course, is the stuff of head-shaking corporate legend:

“Don’t tell us how to make watches.”

It is a cautionary tale, and contains a business principle borrowed from Zen Buddhism: The beginners mind.

The Swiss were victims of their own success. Having made the best watches for hundreds of years, and achieving such notable success and acclaim, the Swiss figured, understandably, that to continue their success they had only do what they are had always done. Why deviate from their successful formula?

What was merely dangerous for the Swiss, is the kiss of death today.

The inventors of new time-keeping technology took their idea to Japan and Seiko, who proved move forward-thinking, and Japanese companies reaped the benefit, paving the way for the smart watches that took their place.

The Swiss thought quartz was just a fad that would pass. Though they eventually responded, many Swiss watchmaking companies failed first.

The recent past is full to bursting with companies and whole industries which failed to respond to changes in the marketplace and advancements in technology.

Blockbuster failed to understand the future of movie streaming, and so failed to respond effectively to the new technology when available, and they, ultimately, failed to acquire Netflix in 2000 when it was offered to them for $50 million.

Netflix is worth over $150 billion today.

The taxi cab industry notoriously failed to respond to new technology making car sharing easier, and even was lurchingly slow to respond to riders relying more and more frequently on paperless currency, sticking stubbornly to cash. 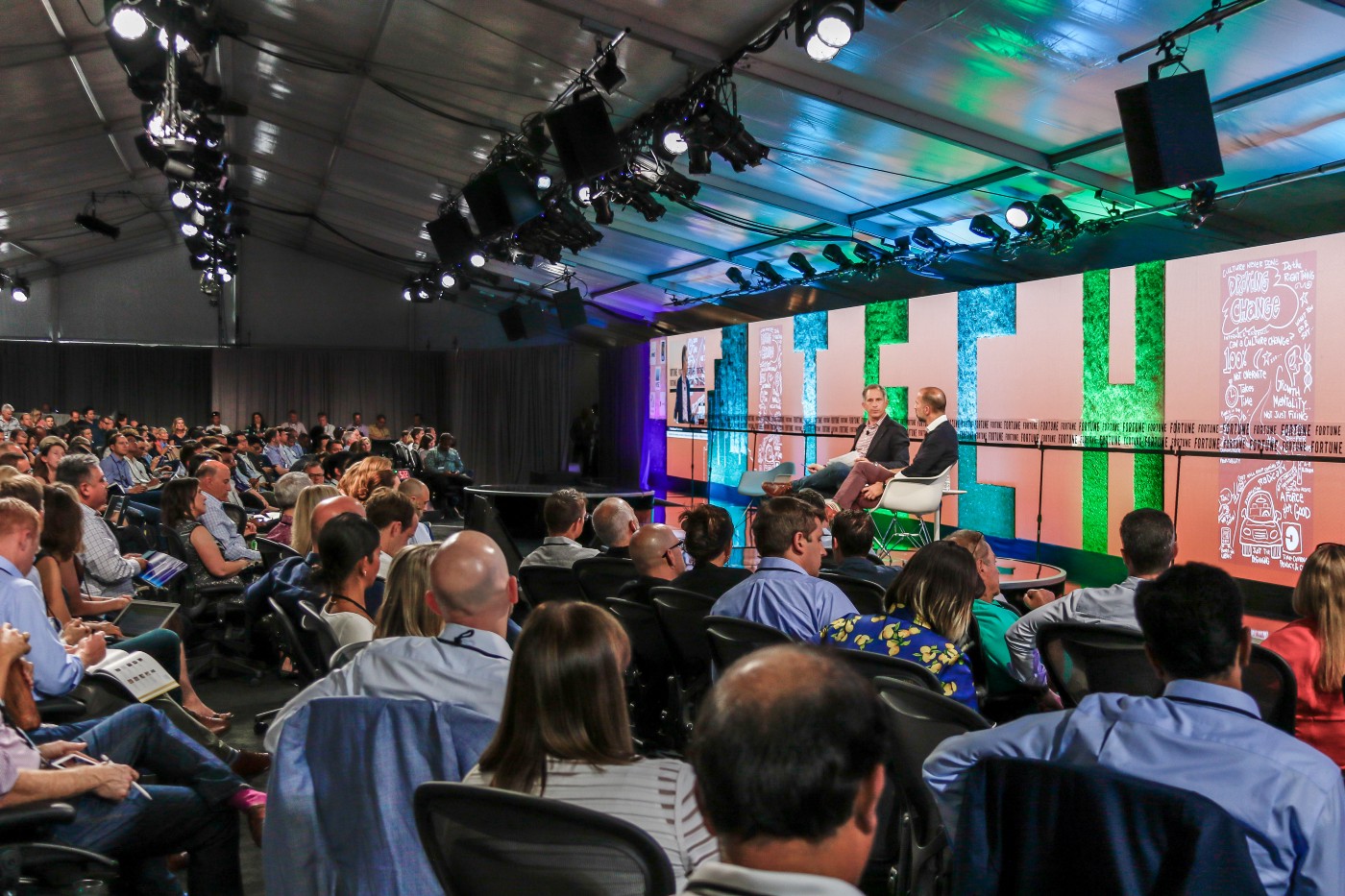 Let someone tell you how to make watches.

In the current modern marketplace, technological advancements are changing things so quickly, the worst thing a company can do is refuse to learn anything new.

Going Beyond the Employee Suggestion Box

In order to stay relevant in the rapidly changing economy, companies must create a culture of innovation, where ideas are generated, honed, harnessed, measured and used to transform reactive policies into proactive ones.

Not scrambling to keep up; but an early and easy adopter of the best in new tech, leading the field instead of following.

Teaching Innovation as a Competency

The very idea that innovation can be taught is itself a breakthrough idea. Experts agree that a growth mindset, the idea that you can grow and get better, is far more likely to result in success and happiness than a fixed mindset.

A fixed mindset thinks someone has to be born a painter; a growth mindset knows painting is a skill that can be learned.

Innodesa teaches companies to implement a structured innovation program, choosing a designated Chief Innovative Officer, a dedicated space, and a database for making sure no great ideas generated from within, as great ideas often are, are lost.

Companies that hire ‘innovation consultants’ can expect innovation methods, management of innovation, and a shift in corporate consciousness that empowers employees with a new sense of ownership.

Worlds beyond brainstorming sessions and repeating ‘think outside the box’, companies like Innodesa offer a systemic, systematic and pragmatic approach to program innovation into the corporate consciousness.

Some of the most common topics today include the Internet of Things(IoT), VR/AR and A.I.

In one example of innovation at work, Innodesa began working with doctors and nurses to transform their ideas into useful products and services.

The ideas were life-changing.

One of the most highly regarded wound doctors in the country, Dr. Gerald Lazarus of Duke University, formerly with Johns Hopkins University, exclaimed:

“With all this available technology how can we still be plagued by bed sores? I can even tell where they will occur on a patient’s body, but I still cannot prevent them.”

That exchange led to the investigation of new technologies towards the eradication of preventable wounds, such as pressure sores and diabetic foot ulcers. Research is ongoing, with two patents already applied for and prototypes due shortly.

Innovation experts have the answer. Even better, it’s teachable.