Donald Trump was embraced by Wall Street, Hollywood and the Democratic Party for decades. Long before they were against him, they made him. 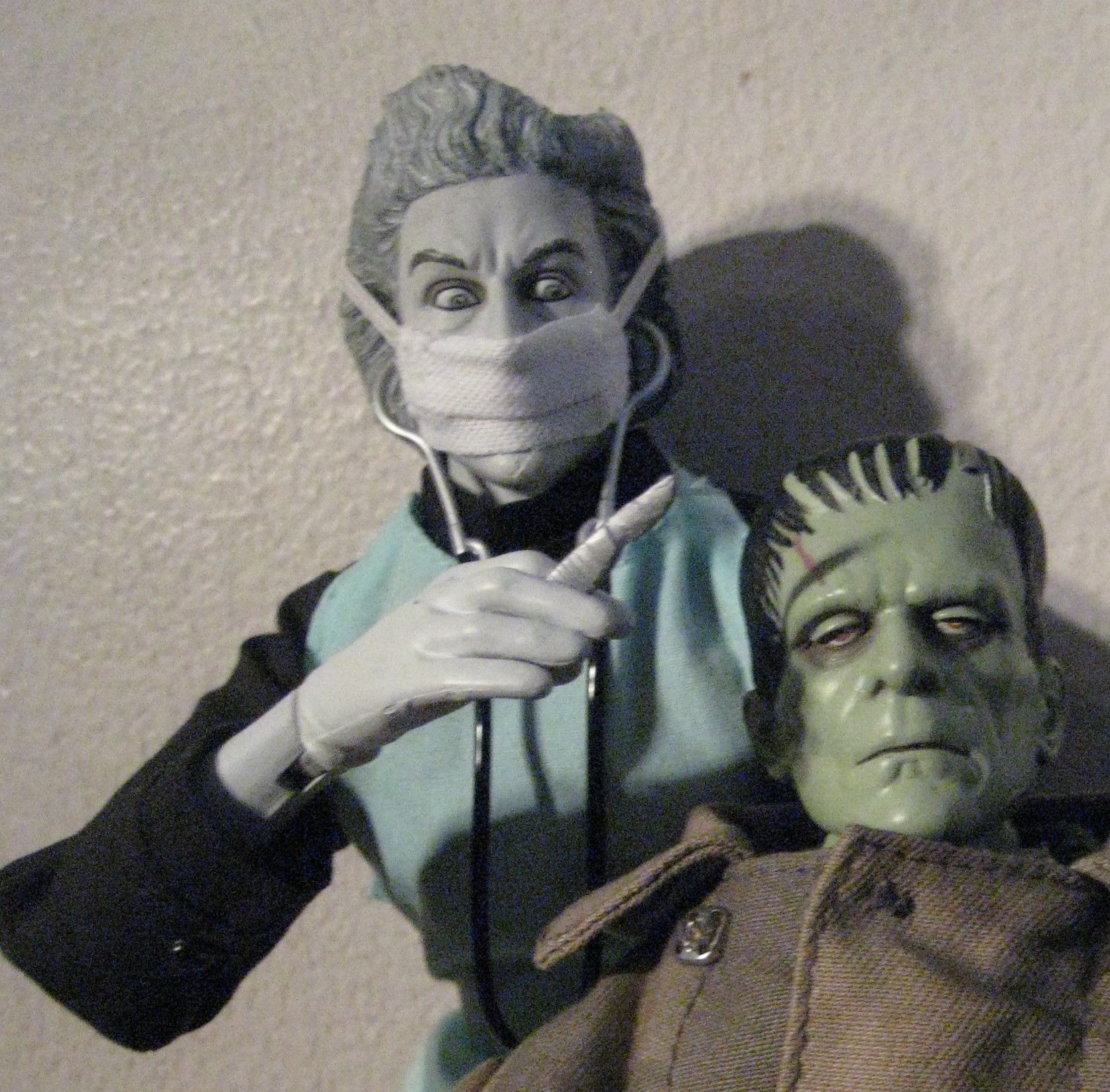 For five decades before that he was embraced by Wall Street, Hollywood and Democratic Party A-listers as one of their own.

This isn’t speculation; there is ample photographic records of Trump hobnobbing with the wealthy and famous; rising political stars, well-known leaders from the African-American community, beloved athletes and television personalities.

No one seemed to have a problem with him in those days, for some reason.

Donald Trump wrote best-selling books, was asked by famous directors to make cameos in hit movies, played the real estate market, made plenty of money. He even parlayed his business acumen into a long-running hit reality television show.

His peers and contemporaries, in the media and out, gave him awards and recognition, they solicited him for campaign and charitable contributions and advice and generally accepted him as one of their own.

All the people who now claim, most vociferously, to hate Donald Trump, and everything he represents, with the fire of a thousand suns were perfectly accepting of him in their social circles for decades.

They would have us believe that Donald Trump changed over the past election cycle; that suddenly, after being alive for seven decades, he changed completely from a rich guy they knew around the way, who was ok if a bit bombastic, but no worse than anyone else, into the evil, racist, homophobic, second coming of Hitler himself.

So, there was nothing whatsoever anyone on Wall Street, in Hollywood, or any career Democratic politicians in New York City or Washington, or in the mainstream media, found objectionable about Donald Trump in all the many decades he was one of them?

Before he made the unlikely decision to change his political affiliation from Democrat to Republican and run for President, he was so acceptable as to be given his own show in primetime, held up as a mentor, as the living embodiment of the “successful business tycoon.”

The Republican Party didn’t even know Donald Trump in 2016; he wasn’t one of them, never had been. Donald Trump was a rich kid from New York City, a lifelong Democrat.

Hardly a likely hero for what progressives dismissively call “fly over country.”

Republican Party leadership certainly didn’t want Donald Trump in 2016. They did everything they could to stop him from receiving the nomination. They wanted Jeb Bush. Worse, they thought the Republican electorate was ready to elect another Bush.

They were wrong, of course. A Bush grandson lost a Republican primary in Texas in 2020.

A Bush lost in Texas.

If they were being realistic, and honest, the appeal of someone like Donald Trump shouldn’t have surprised either party.

The working class, of all voting persuasions, is sick to death of corporations selling out American workers for cheaper production in places with lower labor standards and fewer onerous environmental regulations.

No matter how many woke commercials they make.

But that’s a lie.

That isn’t the real reason large corporations on Wall Street have sold out the American working class.

If large corporations really cared about the emerging nations in which they have centralized manufacturing, these companies wouldn’t have benefitted much from relocating manufacturing operations outside the U.S.

Instead of relocating manufacturing centers to emerging nations to take advantage of the low regulatory environments, the companies would have held themselves to a higher standard.

If dumping irradiated industrial wastewater directly into waterways is illegal in the U.S., it should be illegal in Malaysia, too. Right?

If a minimum wage, worker’s compensation, and adequate safety protocols are required in the U.S., they should apply in Mexico, too. Shouldn’t they?

That is, if the company has indeed abandoned its loyalty to American workers because of its larger, more magnanimous, over-arching international concerns.

Companies who really cared about their “international concerns” would have behaved responsibly and sensibly. Yet, they haven’t.

We know they haven’t because living standards in many of the places where American companies have done all their altruistic “good international works” haven’t really improved all that much. The line to come to America, and the line of economic immigrants from these places, is longer than ever.

Sure, making $30 per week, in a place where most people can’t even get a job, is indeed something. But we all know a multinational American company headquartered in the U.S. can afford to pay factory workers in Mexico as much as they would have to pay them in the U.S.

The answer, which we all know, is not altruism; it’s greed.

Instead of adhering to the higher environmental and labor standards of their country of origin, or keeping their manufacturing operations stateside, these companies have exploited holes in the emerging international marketplace, and the nonexistence of international governance, for their own selfish ends.

The proof is in the pudding, and not just in the election of Donald Trump.

The wealth gap is wider than ever. The rich have gotten richer, worldwide. The poor, while they haven’t all gotten poorer, certainly haven’t shared overmuch in the enormous financial booms of the past decades.

The wealth gap is now so incomprehensible it cannot be rendered into a visual. The wealthiest 1% of the 1% have so much more money than the rest of us, even the rest of their fellow one percenters, it is impossible to graph it. If the rest of the world’s wealth were to be represented by the period at the end of this sentence, the representation of the .01% would be the size of Mount Everest.

Wall Street, Hollywood, and politicians in both parties are responsible for the animus of the working class, which is very real and can only be partially explained by something the left finds a convenient scapegoat, like racism.

While racism certainly exists, it isn’t the only factor worthy of consideration.

Corporate interests on Wall Street, and their many powerful tentacles extending into influential places like Hollywood, the U.S. government and Silicon Valley are ultimately responsible for creating, then unleashing, Donald Trump.

Donald Trump isn’t a self-made man; Wall Street, the Democratic Party and Hollywood made him.

Their attempts to unmake him have proved about as successful as Dr. Frankenstein’s belated attempts to thwart his own creation.

The thing about creations, is that they have a tendency to live on beyond their creators. Sometimes take on a life of their own and unleash any number of unintended consequences on the world.

Like Dr. Frankenstein, as long as Wall Street, Hollywood and Democratic Party continue to avoid taking responsibility for Donald Trump, and for the misnamed “globalist” movement which fueled his rise to power, the boogeyman embodiment of all their failures will continue to haunt them.