Don’t Be Deceived By Hamas

There are two sides to the current Israel/Hamas conflict: Those who believe violence is justified to achieve an end and those who don’t. 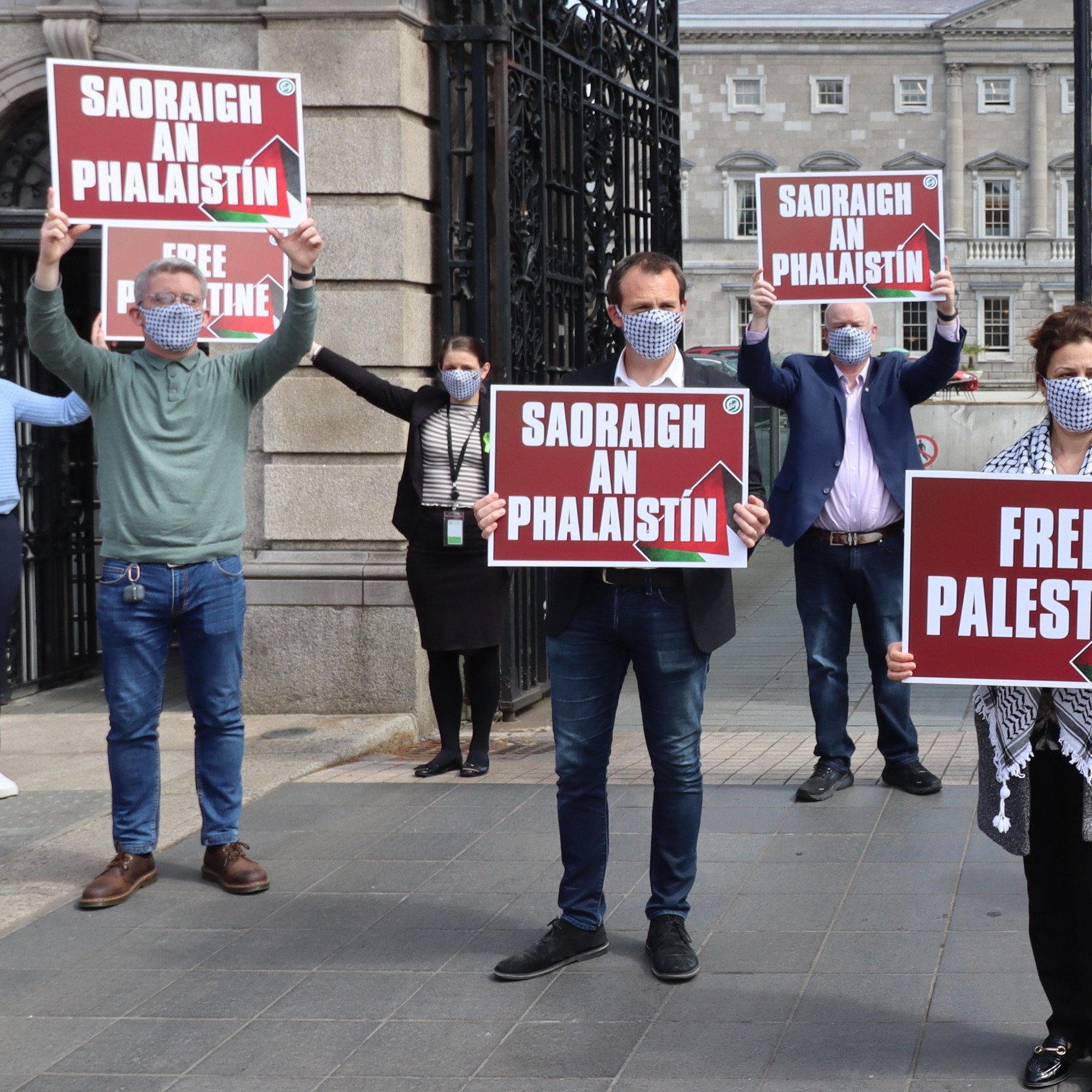 “I won’t have this namby-pamby, wishy-washy nonsense about not hitting people who deserve it. A good trashing is what’s needed in ninety-nine cases out of a hundred.” — Aunt Marge Dursley

“I won’t have this namby-pamby, wishy-washy nonsense about not hitting people who deserve it. A good trashing is what’s needed in ninety-nine cases out of a hundred.” — Aunt Marge Dursley

There are two sides to the current flare up in the Israeli/Palestinian conflict, and they aren’t Israel, and its supporters, versus Palestine.

On one side of this conflict, are those who think violence against innocent people is acceptable, if the cause is just enough. On the other side, are those who don’t.

Either you agree with Ms. Dursley, fictional as she is; or you don’t.

Whether or not it is morally acceptable or even justifiable to evict a family from its home- which is what Hamas claims to be the reason for their latest attack on Israel- is a complicated question for the ages, subjective.

What if the property is owned by someone else and the eight Palestinian families in question have been legally evicted in a process which took Israeli courts decades to resolve?

Does anyone really have a right to “own” property, like land, anyway? And, if so, who- the person who lives there or the person who pays the government for it? Someone else?

The Muslim Caliphates who conquered the geographic area on which modern-day Israel now stands claimed that land in perpetuity many, many centuries ago. Whether or not you recognize that claim as sacrosanct depends, again, very much on perspective.

Your answer depends on your personal viewpoint, which is based on a complex brew of your life experience, genetics, culture, brain chemistry and a million other equally broad qualities, each complete with their own subcategories, and still smaller divisions within those, infinitum.

“I contain multitudes,” is how American poet Walt Whitman described the human condition. The fact that we tend to disagree about things isn’t surprising; it’s amazing any of us ever manage to agree on anything at all.

What you might think about any given subject, from the morality of property ownership, to interest and rent-charging, may even change over time, if you’re lucky. Unfortunate is the person who says, proudly, they still think and believe exactly as they did five decades ago.

Morality, your own personal code of ethics, however poorly defined, governs your opinion and everyone’s is as unique as a snowflake. No single, superficial characteristic is going to signal someone’s opinion on everything. People are as complex as the universe; probably more so.

Leaving aside the esoteric moral questions about property ownership, and even the nonsensical, anti-Semitic, and offensive question of whether or not Jews have any historical or legal claim on Israel.

Let’s consider instead the moral question of something far more straightforward:

Is it acceptable to use violence against the innocent, if your cause is just?

Keep in mind that every murderous regime which has ever existed on earth thought they were using violence to achieve a just cause. Every despot who has ever lived was every bit as committed to their worldview as any despot alive today.

Bad guys don’t know they’re the bad guys, you see. It isn’t like it is in the movies.

Two top lieutenants in Pol Pot’s notorious army were recently placed on trial for atrocities committed by that bloody regime. In charge at the very height of the Khmer Rouge’s reign of violence and terror, these two perpetrated mass murder, genocide, torture, ethnic cleansing, and other crimes against humanity too numerous, and horrible, to mention.

It’s been decades since Pol Pot and the Khmer Rouge terrorized the people of Cambodia; a lifetime since the death marches and killing fields. What do these ex-lieutenants say of their time in the Khmer Rouge, after all these years to reflect on their crimes?

“We only killed the bad people.”

The Khmer Rouge, with Pol Pot at its head, overthrew the pro-U.S. government in Cambodia in 1975 in a communist revolution, the purpose of which was to set up a utopian, purely equal, agrarian society.

For these good intentions, the Cambodian people paid with their lives to the tune of 2 million people murdered between 1975 and 1978.

“A good reason” for this violence is a concept impossible for any reasonable person to entertain.

Yet, there are mass murderers, multiple murderers, murderers of the innocent, sitting on death row right now who don’t see themselves as the bad guys at all. As hard as it is for the rest of us to conceive of the convoluted rationalizations these monsters use to justify their crimes, in their minds, they aren’t bad people. Only misunderstood, in the wrong place at the wrong time, forced by circumstances- or their victims- to do terrible things, Your Honor. Not really their fault at all.

Still think violence is acceptable if the cause if just and you “only kill the bad people”?

Not only do they not think of themselves as the bad guys, it’s important to note that Hamas doesn’t just approve of using violence against Jews and Israel. Hamas is perfectly willing to use violence against the Palestinian people- innocent men, women, and children- to achieve their ends, too.

The answer to the question of whether or not Hamas uses the Palestinian people are human shields is not, as CNN has described it, “complicated”.

How can we be sure? Easy: Because Hamas still exists.

If Hamas, a designated terror organization, were to concentrate its forces in military outposts, separated from civilian areas, Israel would destroy those Hamas military targets like they had a bullseye painted on them, ten minutes after the Israeli Defense Ministry received satellite intel.

The two sides of the Israeli-Palestinian conflict, at least as it pertains to Hamas and its violent actions against Israel this week, aren’t divided along religious lines, this isn’t a disagreement between Muslims and Jews, between the left and the right. It isn’t about land rights.

We are being presented with two sides; two worldviews worth careful examination. What does each mean; where does each lead?

Either you think innocent people, Palestinians and Israelis, deserve to die, if it means redressing the injustice of Jews living in the world’s only Jewish state of Israel- over half a century after Jewish people were resettled there after surviving a Holocaust, and where they have been living, mostly in peace with their Arab-Israeli neighbors who comprise 20% of the population, ever since; or you don’t.

Either you think disagreeing with the evictions of eight Palestinian families is sufficient cause to launch a rocket attack against civilian targets; or you don’t.