Does the Obama Coalition Work Without Obama?

The Democratic Party establishment wonders if everything they’ve believed about using the winning 2008 Obama formula again in 2020 is wrong. 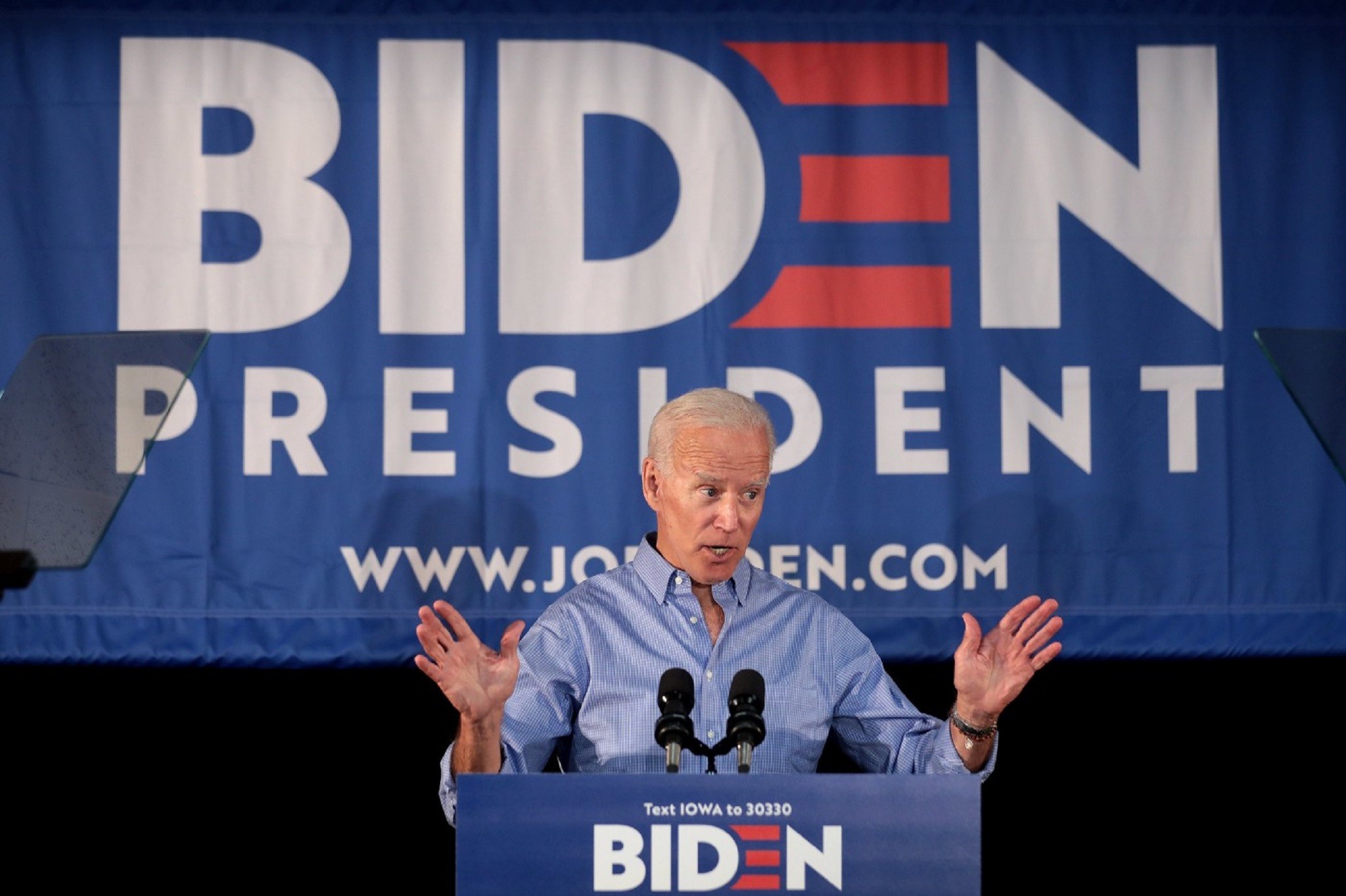 Democratic insiders are again today grumbling about the unsettled state of the 2020 field of Democratic contenders.

What independents, liberal-progressives and conservatives have long known and suspected- essentially that Trump is a strong contender for reelection- Democratic Party power-players are starting to suspect, too.

A little late in the game, perhaps. Whether it is too late to turn back now and devise a better strategy more likely to put a Democrat in the White House in 2020 is anyone’s guess.

Like any smart political organization, the Democratic National Committee examined their historic presidential wins in 2008 and 2012 and, from that information, designed a strategy to win in 2016.

While it is true that in 2008 then-presidential candidate Barack Obama formed a winning coalition of Democrats- unified behind a charismatic orator and a shared vision of a more equitable future in America- whether or not anyone else can re-create his success is far from certain.

What the Democratic number crunchers, actuaries and pollsters of the Democratic Party failed to take into consideration may have been one of the many reasons Donald Trump’s remarkable upset of Hillary Clinton in 2016 was so unexpected.

President Barack Obama’s success wasn’t due to his highly advanced digital campaign, arguably the first of its kind in the U.S. At least, not entirely.

Obama’s success wasn’t due to the campaign staff he surrounded himself with, either. It wasn’t due to a mainstream media utterly captivated by Obama’s charms and incurious about his flaws.

Not that he had many.

No, the remarkable, historic success of the Barack Obama campaign was due in large part to the man himself. The unrepeatable, non-formulaic quality of the “It” factor. Star power.

It was a story about an idea that’s time had come at long last; the United States wanted- and needed- its first African-American President. Obama’s election was inevitable. It was an unstoppable force meeting, and moving, an immovable object.

But that was all yesterday.

Today, black community leaders are asking Democrats “What have you done for me lately?”

If African-American voters don’t start liking the answers they are being given by the current crop of Democratic candidates, many will stay home on Election Day 2020, just like they did in 2016.

With consequences exactly as disastrous for Democrats.

Thus far, the Democratic establishment’s only answer to this problem has been to invoke the old magic of Barack Obama by bringing his old running mate and Vice President into the fore.

Voters in the black community, and voters everywhere else, haven’t seen Joe Biden debate Donald Trump in the general election yet. Over and over again.

Donald Trump isn't one to adhere to Queensbury Rules.

When, and if, Biden faces Trump in the general election debates, nothing will be off limits. It will a no-holds barred, knock-down drag out fight. Biden will most certainly face uncomfortable, even insulting questions about his past, his family, and his voting record.

Biden will also have to field highly-personal questions designed to push Biden’s buttons.

Joe Biden will be hammered by these questions over and over. Not only will he have to bear up, he’ll have to look presidential while doing it. Trump, of course, will be held to no such standard.

And that isn’t even getting started on Biden’s voting record, which is long and as filled with votes today’s liberal progressives might find hair-raising.

And this isn’t a court of law; this is a presidential campaign. Trump just has to smear enough stuff on Joe Biden to give voting Democrats a good enough reason to just stay home on Election Day.

Trump may have already succeeded by dredging up the Ukrainian scandal.

By the time Trump's campaign team is done with Biden, Joe Biden will seem like the most backwards, desperate attempt by Democrats to pander to the Obama coalition of voters ever conceived by the swamp-dwellers in D.C.

And with the Democratic National Committee’s fundraising totals so anemic, and it’s debts so high, Democratic voters and donors may soon be fearing the worst.