Business owners in Nashville may soon be asking hard questions of Mayor John Cooper and the Nashville Metro Health Department. 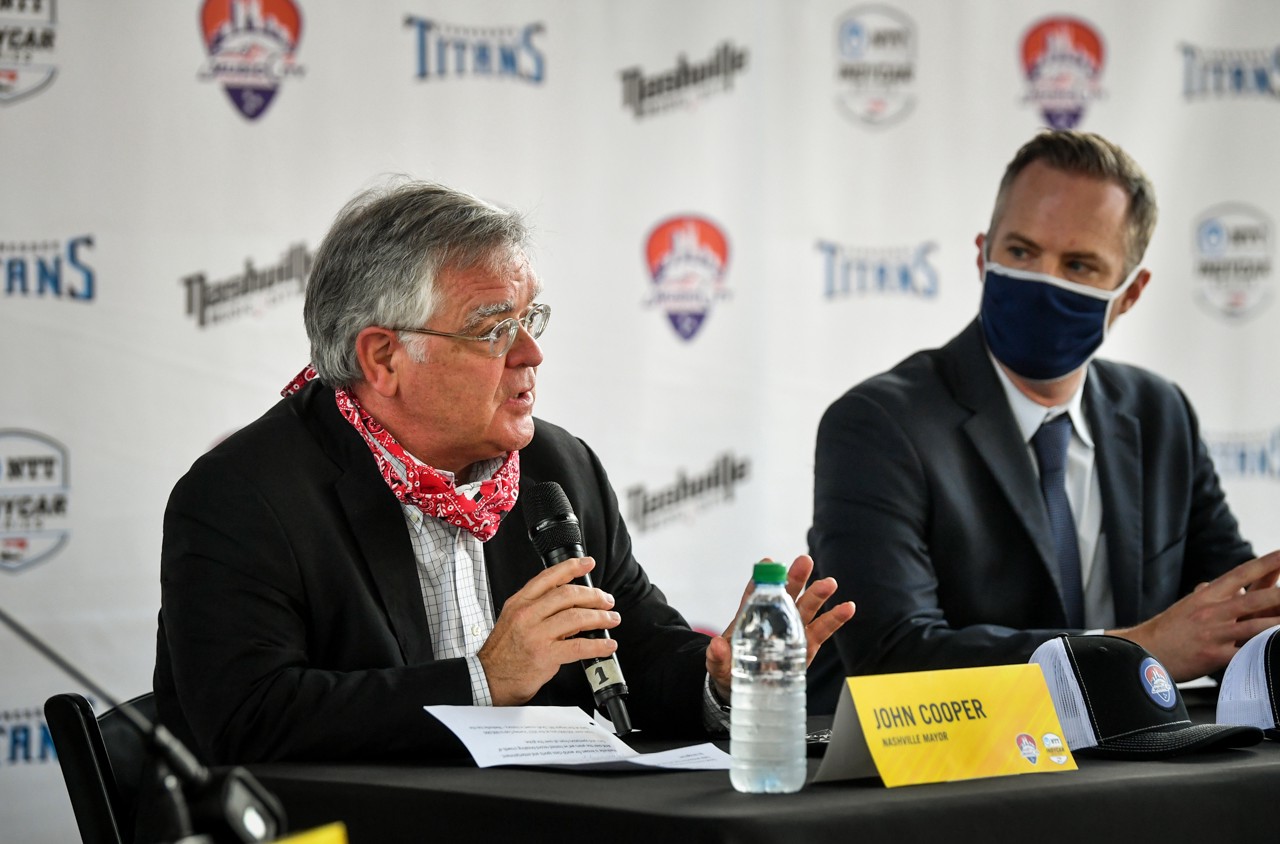 Leaked internal emails between the Nashville mayor’s office and the Nashville Metro Health Department suggest officials attempted to conceal information about the low number of COVID-19 cases linked to the city’s bars and restaurants.

In the emails, officials from the Mayor’s office and the health department not only discuss the low number of COVID-19 cases coming out of the Nashville bars and restaurants, they also discuss keeping that information concealed from the public.

In one email, Leslie Waller from the health department asks, “This isn’t going to be publicly released, right? Just info for Mayor’s Office?”

The emails reveal that contract tracing in June showed construction sites and nursing homes were seeing the worst of the COVID-19 spread, with over a thousand cases linked to each category.

A month later, a reporter from the Tennessee Lookout asked the health department directly about a rumor that only 80 cases were traced to the city’s bars and restaurants.

“The figure you gave of ‘more than 80’ does lead to a natural question: If there have been over 20,000 positive cases of COVID-19 in Davidson and only 80 or so are traced to restaurants and bars, doesn’t that mean restaurants and bars aren’t a very big problem?” Rau asked.

The name was not visible in the images of the leaked emails but the response read, “My two cents. We have certainly refused to give counts per bar because those numbers are low per site. We could still release the total though, and then a response to the over 80 could be because that number is increasing all the time and we don’t want to say a specific number.”

Nashville City Councilman Steve Glover had a Metro staff attorney inquire and received confirmation on the authenticity of the emails.

“I was able to get verification from the Mayor’s Office and the Department of Health that these emails are real,” the staff attorney reported.

“We raised taxes 34% and put hundreds literally thousands of people out of work that are now worried about losing their homes, their apartments…and we did it on bogus data. That should be illegal,” Glover added.

Nashville bars and restaurants have been forced to close due to the pandemic, with some owners blaming their closure on the city’s over-regulation. Geoff Reid, owner of a Nashville songwriter bar and music venue called The Local, said he was forced to close and cited the city’s regulations as the reason in a recent post on Facebook, reported the Tennessee Lookout.

“We know that bars are high-risk environments for spreading COVID-19, as bars exhibit each of the “three C’s” — closed spaces, crowded places, and close-contact settings,” Eagles said. “Contact tracing is complicated work, but Public Health found bars were a source of clusters in Nashville. One month ago, after seeing the first evidence of the virus spreading at bars here, we closed them. The decision to close bars in Nashville was later validated by the White House Coronavirus Task Force’s recommendations.”

Based on the leaked emails, this appears to have been largely untrue. What they really knew was that bars were not responsible for large clusters of COVID-19 infection. Did Mayor Cooper and his staff knowingly mislead the public to justify shutting down businesses in the city?

New evidence from a Fox Nashville report reveals Nashville has not been able to fully reopen because of one target metric. The target metric, which requires hospitals to have 20 percent of beds open before the city can reopen, with the city’s hospital bed capacity metric was not met by Nashville hospitals even prior to the COVID-19 pandemic.

Mayor Cooper said “the hospital metric is very important because that’s really how we started all of this. What we know now with our hospital partners is they can create a lot of capacity if they have time. In the first month or two of the disease when we were really worried that the Music City Center was going to end up as one great big hospital, the capacity questions were all important. Now, I think they do recede a little bit and that’s why it can’t be just on one metric. You’re navigating the course of the disease that let’s be more realistic, it will be much more like a year we’ll be influenced by it.”

Nashville hospital administrator David Whelan wrote on twitter that “Hospital capacity hasn’t been an issue in Nashville or TN for the entirety of the pandemic. We are at something like 50% of ICU surge capacity statewide with a declining number of total Covid+ and intensive-care Covid+ pts. If listed as a reopening criteria probably outdated info…”

The Mayor’s apparent abundance of caution may be appreciated by some Nashville residents. Nashville business owners, and those who have lost their jobs due to COVID-19 shutdowns, however, may feel differently.

The decision, by the Mayor’s office in coordination with the Health Department, to withhold relevant information from the public is likely to generate a certain amount of resentment from other city and community leaders already grappling with serious constituent issues.

It will be interesting to see how the Mayor responds to these leaked emails. There is also the question of who leaked the damning emails to the public and whether that person has more information yet to reveal.