Did Mixed Messages from the Media Drive the Covid-19 Resurgence?

The law of unintended consequences is immutable. 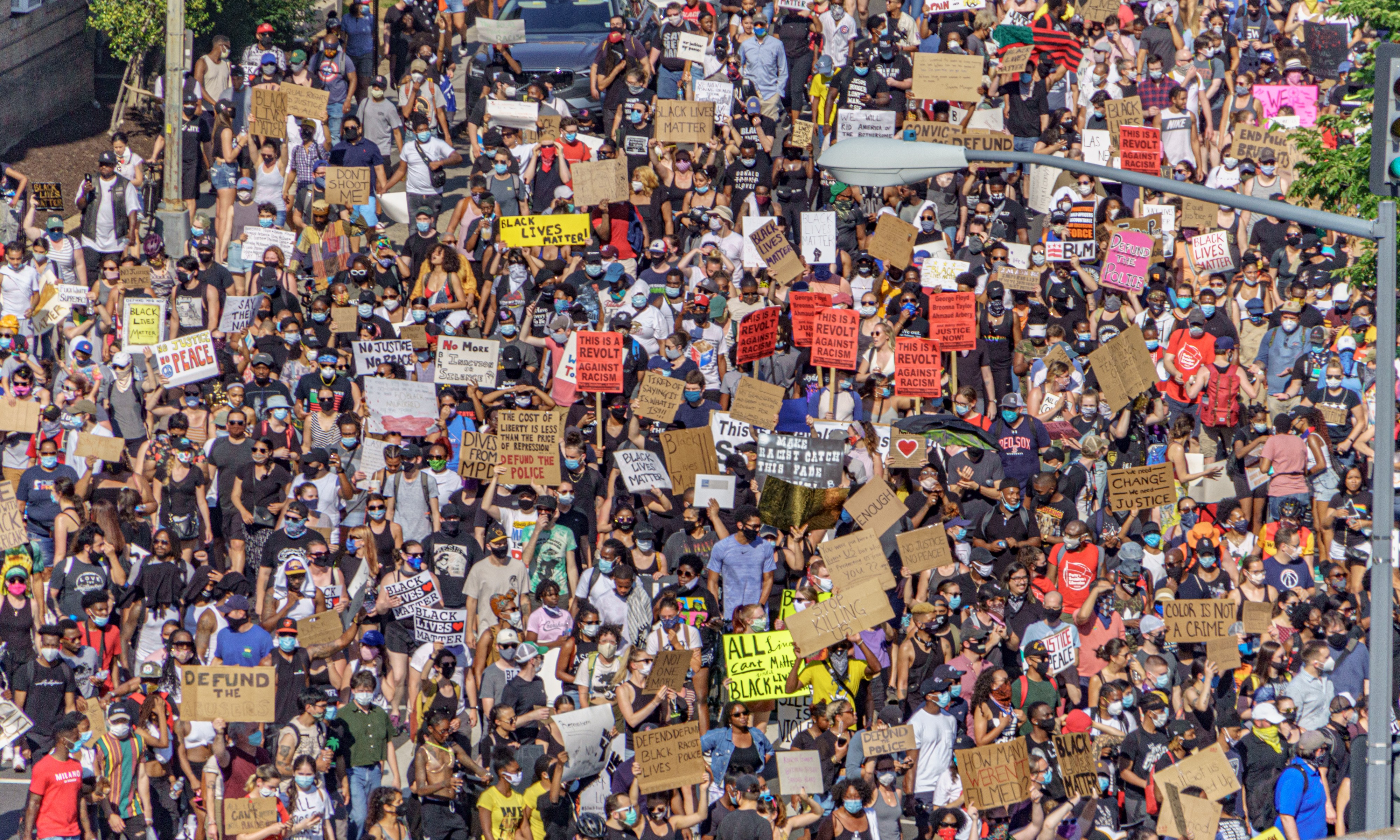 How ever well-meaning their reasons, media personalities, politicians, and medical experts have ignored the dangers of not social distancing during the large George Floyd protests.

In so downplaying that risk, they have not kept the public properly informed, protected or on its guard. By encouraging people to protest in large numbers, these powerful influencers have inadvertently convinced too many people that the threat of Covid-19 isn’t all that dire.

We are now seeing the resulting spike in Covid-19 cases that this laxity has caused.

Early in the protests, major media outlets made much of an open lettersigned by almost 1,300 health professionals, infectious diseases professionals and community stakeholders advocating for the massive protests and the millions of people who have attended such events over the last few weeks.

With an authority that belies their statistically tiny number, the letter states, “In addressing demonstrations against white supremacy, our first statement must be one of unwavering support for those who would dismantle, uproot, or reform racist institutions.”

By amplifying opinions like these, and ignoring the opinions of other public health and infectious disease experts who did not agree that protesting during a pandemic was a good idea, however righteous and just the cause, media companies gave the impression that protesting was sanctioned by a consensus of public health authorities.

Conservative commentators, liberal academics and health professionals alike have accused experts and politicians of mixed and controversial messaging about mass gatherings in public.

On Jun. 4, CDC Director Robert Redfield urged a more cautious tone, warning the public that the protests could cause a drastic upsurge in coronavirus cases, just like the one we are seeing now.

On Jun. 11, Tom Frieden- perhaps having a change of heart about the protests given the pandemic- retweeted an article posted by CNN with the caption “Plain and simple: the US has not controlled this virus and it’s still spreading. We must be prepared for a resurgence, including urgently scaling up our efforts to test, isolate, contact trace, and quarantine.”

Public officials and health experts are fielding criticism for supporting the anti-police brutality protests in May after condemning the anti-lockdown protests so strenuously protests in April. Critics argue this changing strategy reflects ideology rather than science, and contributed to a loss of credibility for public health officials.

CNN, on Apr. 20 tweeted “A group of ICU nurses showed up to counter-protest an anti-stay-at-home demonstration in Pennsylvania on Monday.”

Not a full two hours later, at 6:15 pm, NBC News tweeted the link to another article titled “President Trump plans to rally his supporters next Saturday for the first time since most of the country was shuttered by the coronavirus. But health experts are questioning that decision.”

On Jun 16 ABC News tweeted the link to an article captioned “As Pres. Trump pushes ahead with an upcoming rally in Oklahoma, multiple health experts told @ABC News they fear the event could supercharge the spread of the coronavirus in an area that’s already seeing cases on the rise.”

Time Magazine went as far as to chastise far right protestors for gathering during the same time frame as the police brutality movement, while simultaneously praising black lives matter protests.

DePauw University professor and media critic Jeffrey McCall understands why the protests have taken center stage, but noted that social distancing should not be abandoned.

“The timeliness and dramatic nature of the protests around the country demand extensive coverage, but news editors should not forget the other big story that the nation has been confronting for several months. The protests and the COVID-19 news topics are certainly merged to some extent, given that most big cities are still requiring social distancing and masks.” — Jeffery McCall, DePauw University.

Trump’s rally can’t be blamed; all told, a grand total of 6,000 people showed up in Tulsa, a turnout that was truly embarrassing for a number of reasons.

The “Open-Up” protestors can hardly be blamed; that was hardly a movement at all. It drew a few thousand people nationwide.

The George Floyd protests have brought millions out of their homes and into the streets. It is impossible to pretend that the protests had nothing to do with the current surge in Covid-19 cases. Not after the media did such an excellent job in the preceding months convincing everyone it was deadly to go outside.

The George Floyd protests are the very definition of a super-spreader event, as defined by the CDC.

What health experts and media personalities who encouraged the protests in spite of the clear risk to public health are missing is the message their support sent to everyone, whether they’re involved in the George Floyd protests or not.

The message read and received was: “It’s ok to go out in massive numbers if you have a good enough reason.”

And if it's ok to gather in massive numbers if you have a good enough reason, it must be ok to do other things, too.

Police brutality in the U.S. is a horrible problem. Institutional racism exists and it's deadly. The wealth-gap is real; as are the school-to-prison pipeline, prison labor, and for-profit prisons.

“If they can do it, why can’t I?” is a powerful human motivator, as any exasperated parent can tell you.

“Do as I say, not as I do,” is not a powerful motivator in the slightest.