Democrats Must Not Rely on Polls

If polled, Trump supporters have every reason to deliberately skew poll results and no reason at all to answer honestly about their voting intentions. 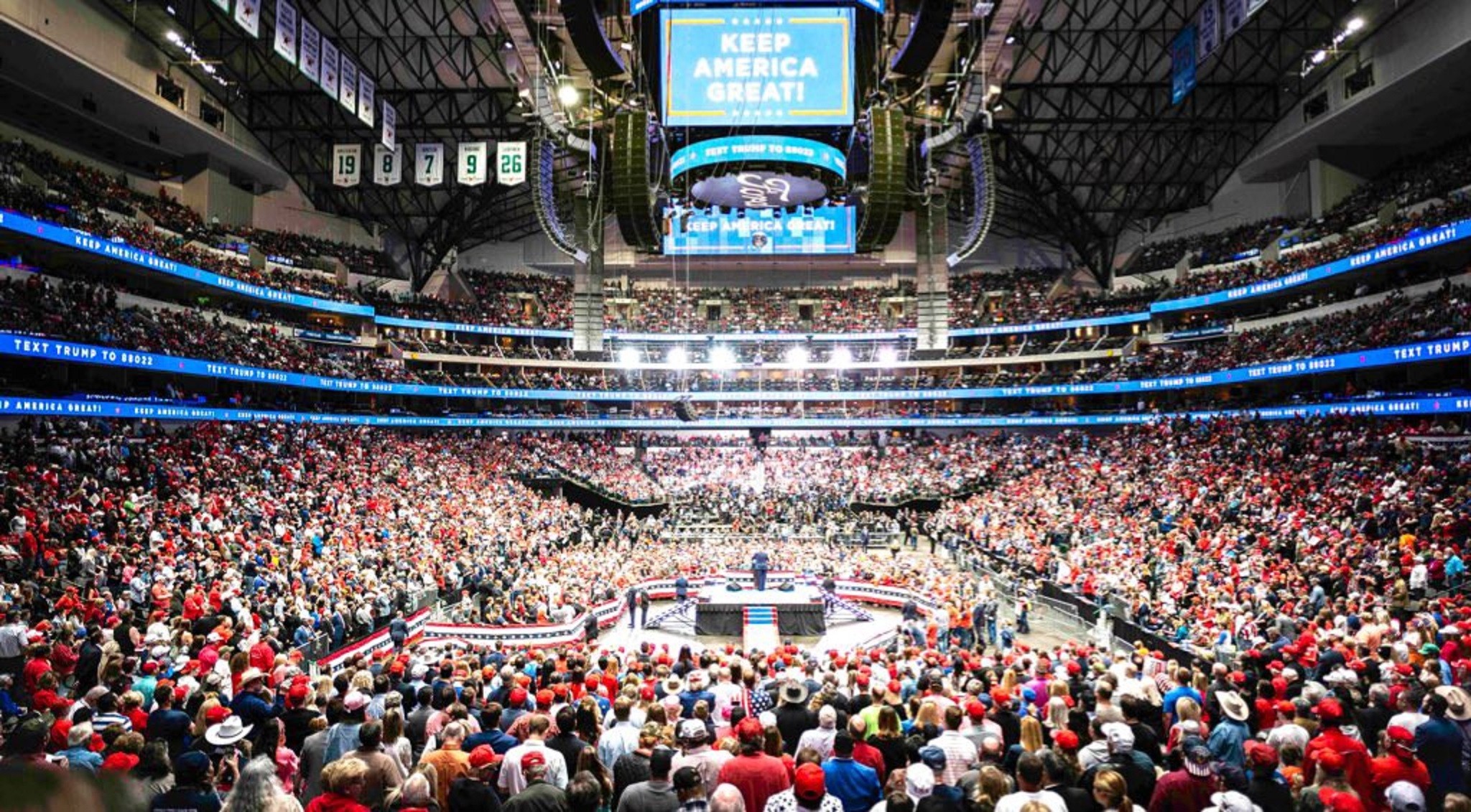 There are quite a few persons, countries, entities, companies, and other, who are on U.S. President Donald Trump’s list of opponents and enemies.

Chief on the list: Democrats. That Trump is determined to electorally stick it to the Democratic Party in 2020 should come as absolutely no surprise to anyone whatsoever.

House Democrats, led by Rep. Adam Schiff and Speaker of the House Nancy Pelosi, have been trying to throw Trump out of office since before he even took it. They, and other prominent Democrats, have given him zero credit for the booming economy, and have called him everything from a racist Nazi white-supremacist to the treasonous agent of a foreign government.

That Democrats are doggedly trying again to impeach him can hardly be softening Trump, or his supporters, towards them.

But there is another group of people that Trump is perhaps even more anxious to humiliate on election Day 2020: The media.

And that group should tread very carefully with public polling for a very simple reason.

“Tonight, we forcefully condemn the blatant corruption of the Democrat Party, the Fake News Media, and the rouge bureaucrats of the Deep State. The only message these radicals will understand is a crushing defeat on November 3, 2020! #KAGA2020” — President Donald Trump, Twitter. October 17, 2019

Media polling predicting that any one of the current crop of candidates running for the Democratic nomination will defeat Trump soundly in 2020 may be soothing to Democratic ears. That doesn’t make it true.

It seems true: A Trump defeat in the polls makes perfect sense to Democratic minds. How, in liberal opinions, can Trump voters possibly continue supporting this president who did [outrage] yesterday and [calamity] the day before?

Like LeBron James, they are being well-paid to overlook certain inconsistencies not compatible with their moral values system.

Trump’s economic boom has benefitted working people and the middle-class more than anyone else. Record low unemployment, massive job creation, even in manufacturing. A Louis-Vuitton factory is currently opening in Texas.

Middle-class families, accustomed to a modest income gain of $1,043 during the Obama administration and a paltry $400 during the George W. Bush years, have pocketed almost $5,000 in extra income and another $1,000 in tax savings since Trump took office.

Working-class people and the middle-class like money just as much, if not more, than wealthy elite athletes. 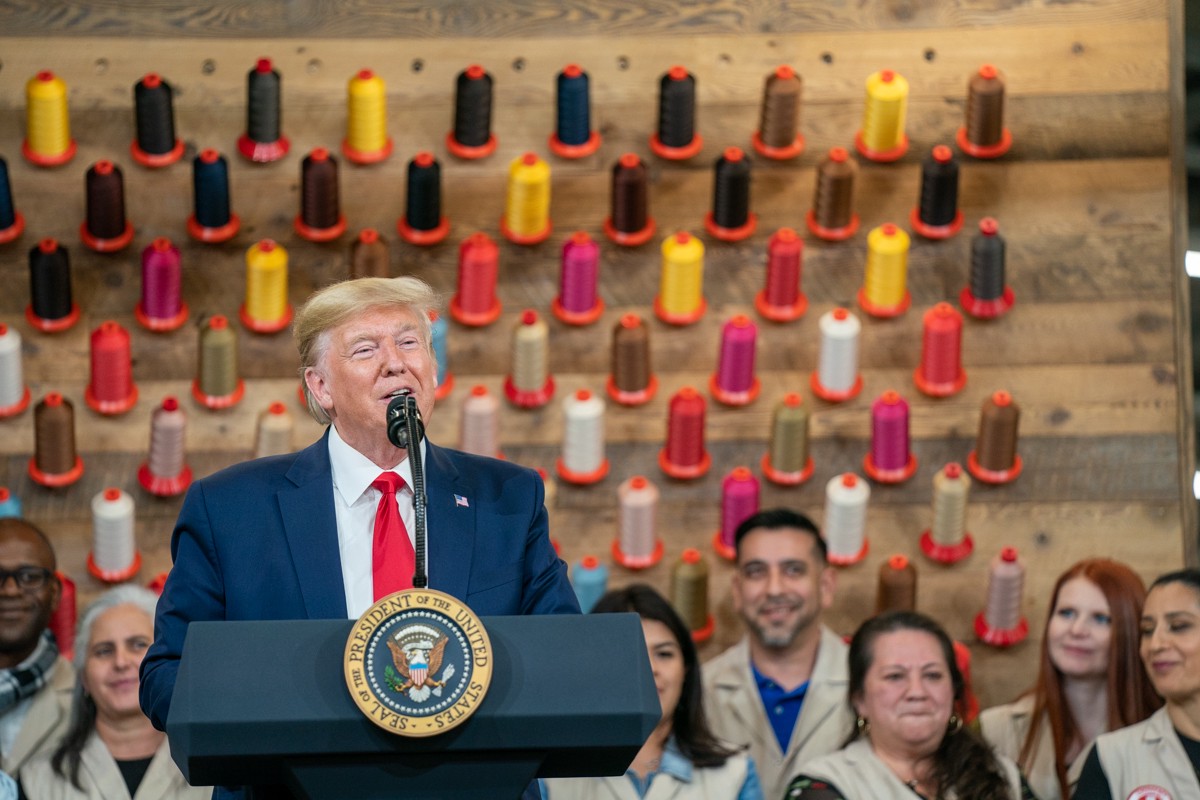 In addition, Trump supporters are almost certainly not getting their news from the same places frequented by predominately liberal audiences like the New York Times and the Huffington Post. The Wall Street Journal, for instance, doesn’t seem to be making as much from the latest House impeachment showdown as MSNBC.

Liberal progressives viewing the photo Trump recently shared of Speaker of the House Nancy Pelosi standing up and shouting at him before storming out of a meeting can’t understand Trump’s purpose in trying to use the photo to make Pelosi look bad on Twitter. 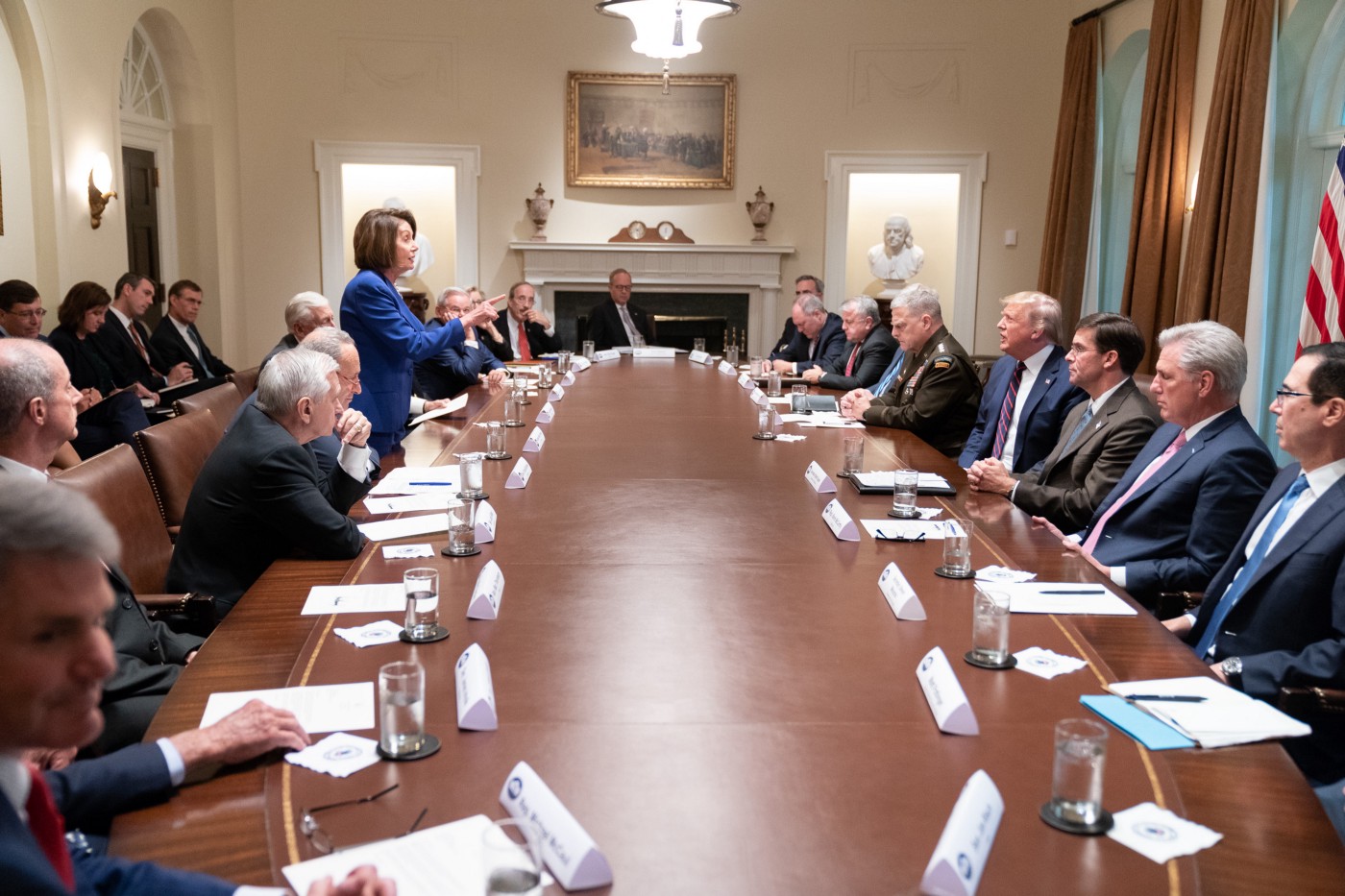 They crowed when Pelosi used the photo as her profile picture and were quick to declare the episode an unmitigated Democratic victory. Liberals are now genuinely mystified as to Trump’s motives: Was Trump trying to make Pelosi look good? Was this a Trump swipe that missed Pelosi?

No and no. Trump knew what he was doing. And he succeeded.

Trump supporters saw a completely different photo than the one Speaker Pelosi is proudly displaying on her Twitter page. To progressives who hate Trump, they see a strong woman standing up to the devil himself.

Trump supporters see an unhinged Madame Speaker, too caught up in impeachment melodrama and Trump-hatred to effectively govern. Which is exactly what Trump wanted them to see, of course.

That progressive liberals still believe everyone thinks like them proves that too many are obviously still stuck deep in the echo chambers that allowed Trump’s 2016 defeat of Hillary Clinton to take them blindly unawares.

The Liberal eagerness to believe what they want to believe is a weapon the Trump campaign will not hesitate to wield against the left.

Trump wants to humiliate the press in 2020. And the best way to do that would be for all of their polls- already based on old logic and methods that probably became obsolete along with land-lines about 10-years ago- to be completely wrong.

It would be even better for news networks- already reeling from a number of embarrassing, high-profile #MeToo scandals, and more than a few recent retractions to say the least- were to spend the next 13 months loudly promising everyone that they are absolutely right.

Nor are Democrats over-likely to succeed with this latest impeachment gambit, as Trump will probably still be sitting in the Oval Office when the dust settles on Ukraine.

The press cannot afford to strikeout yet again in 2020 with Trump’s reelection in spite of every poll predicting he wouldn’t be.

But the universal liberal tendency to underestimate Donald Trump is one of the main reasons he sits in the Oval Office today. He is certainly counting on that advantage again in 2020.

As angry as Trump supporters are about what they deem “Fake News,” attacks on their president, it is more than possible that a desire to embarrass national news organizations and pollsters- particularly the left-leaning ones too anxious to cling to any good news to do any kind of due diligence- will cause them to deliberately skew the results of any poll they take.

Trump supporters believe that entire system is rigged in Democratic favor. They believe the polls will predict a Trump loss no matter what they say.

So, will Trump supporters answer honestly, if polled?

But signs point to “no”.