“I don’t even know if they know what they don’t know.” 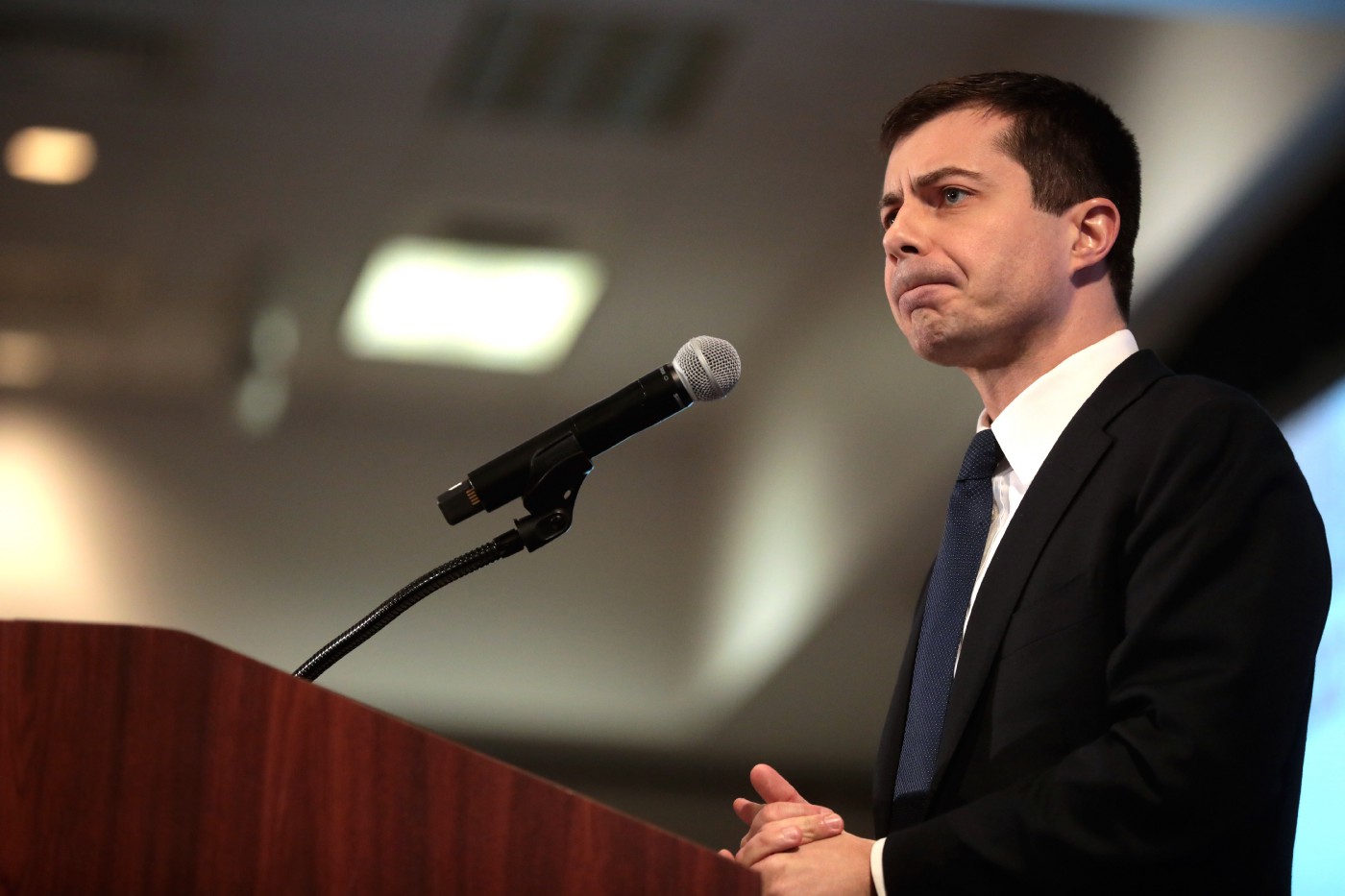 In the aftermath of an absolutely disgraceful performance by the Democratic Party in Iowa this week, the miserable words of an obviously frustrated Polk County Iowa Democratic Party chairman are being echoed in some extremely unlikely echo-chambers.

Even Democrats in press seem cowed.

Frequent listeners to the New York Times daily audio version via Audible could be forgiven for double-checking to see if this morning’s dispatch was actually from the NYT.

In case you’ve been hiding under a rock for the past few years, any last vestige of impartial reporting at the New York Times went the way of the Dodo with the advent of Donald Trump.

Which is why readers of the New York Times might have been surprised to find a story in the Grey Lady today about how Trump and Pelosi “exchanged snubs” at last night’s State of the Union address.

As the NYT reports, Madame Speaker omitted all traditional honorifics from her thus-abridged formal introduction of the President and most informally ripped up Trump’s STOU speech; the President pointedly refused to shake Pelosi’s hand when proffered.

Objective onlookers can’t help but note the tone of the New York Times feels slightly different today. Normally the New York Times would have reported that particular exchange a little differently- justifying, ignoring or outright applauding Pelosi’s “brave and defiant” act and calling attention only to yet another of Trump’s breaks from long-held traditions and good graces.

Indeed, on the New York Times audio version this morning, the normally Democrat-friendly publication seemed to be almost openly critical of Pelosi’s dramatic speech-ripping moment. The Times even went as far as pointing out that Madame Speaker was careful to make sure the television cameras caught her whole performance.

When asked by journalists why she tore up her copy of Trump’s speech, Pelosi called Trump’s State of the Union address a tissue of lies and implied her actions were more polite than “the alternatives”.

Couching the whole Pelosi versus Trump feud as a political dustup between members of opposing political parties, rather than one member of a noble political party thwarting the demagoguery of the biggest threat to Democracy since the Visigoths, is certainly a break from recent tradition.

There are only a few top stories chosen for the New York Times daily Audible version. The next story was “‘A Systemwide Disaster’: How the Iowa Caucuses Melted Down”.

It was none-too-gentle on Democratic sensibilities either.

Either there was no possible way to spin what happened in Iowa in any other terms than those described by that arch-nemesis of Democrats himself (Trump called it an “unmitigated disaster”) or the writers and editors of the NYT, being Democrats themselves, were too furious at the debacle to make any such effort.

Either way, the New York Times has a point.

It is quite possible that the day of the 2020 Iowa Democratic caucus- the first and probably last time in history in which Democratic candidates had to leave Iowa without knowing who won, a day which will live in infamy- was the best day of Brad Parscale’s life.

It was definitely his best day in 2020, which has already been a year full of touch-down dances for the Trump campaign- and it’s only February.

Impeachment dying a slow, painful death in first the House, then in limbo, then in the Senate must have been very satisfying for the Trump campaign, of which Pascale is head; Trump’s USMCA and China trade wins were undoubtably nice and the record-high Wall Street closings undoubtably fine.

And if Donald Trump, Brad Parscale and the rest of the deplorable band of Republican trouble-makers who want to keep Democrats out of office in 2020 enjoyed watching that meltdown, the subsequent days since the Iowa drama unfolded have likely proved just as entertaining.

Learning that the tech company responsible for the fiasco was coopted by the Democratic Party to help Democrats catch-up to the Trump campaign’s implementation of new technology into the election campaign process must have been a real howler.

Learning that staffers from the failed Hillary Clinton 2016 campaign were deeply involved with the now-disgraced tech company likely struck Parscale as hilarious; as did the unsurprising information that the Biden campaign had retained that same company to help them spread Biden’s campaign message.

Trump supporters and Democrats alike can be assured that the phrase “you can’t make this stuff up” must have passed the lips of Brad Parscale this week.

The New York Times may be waking this morning to the hard realization that with Democrats as friends, Democrats don’t need any enemies.

What’s next, is the New York Times going to admit that The Palestinian Authority is a sinking ship?