Democrats Have Something Special to Celebrate This 4th of July

Independence from Donald Trump- and everyone who helped make it possible. 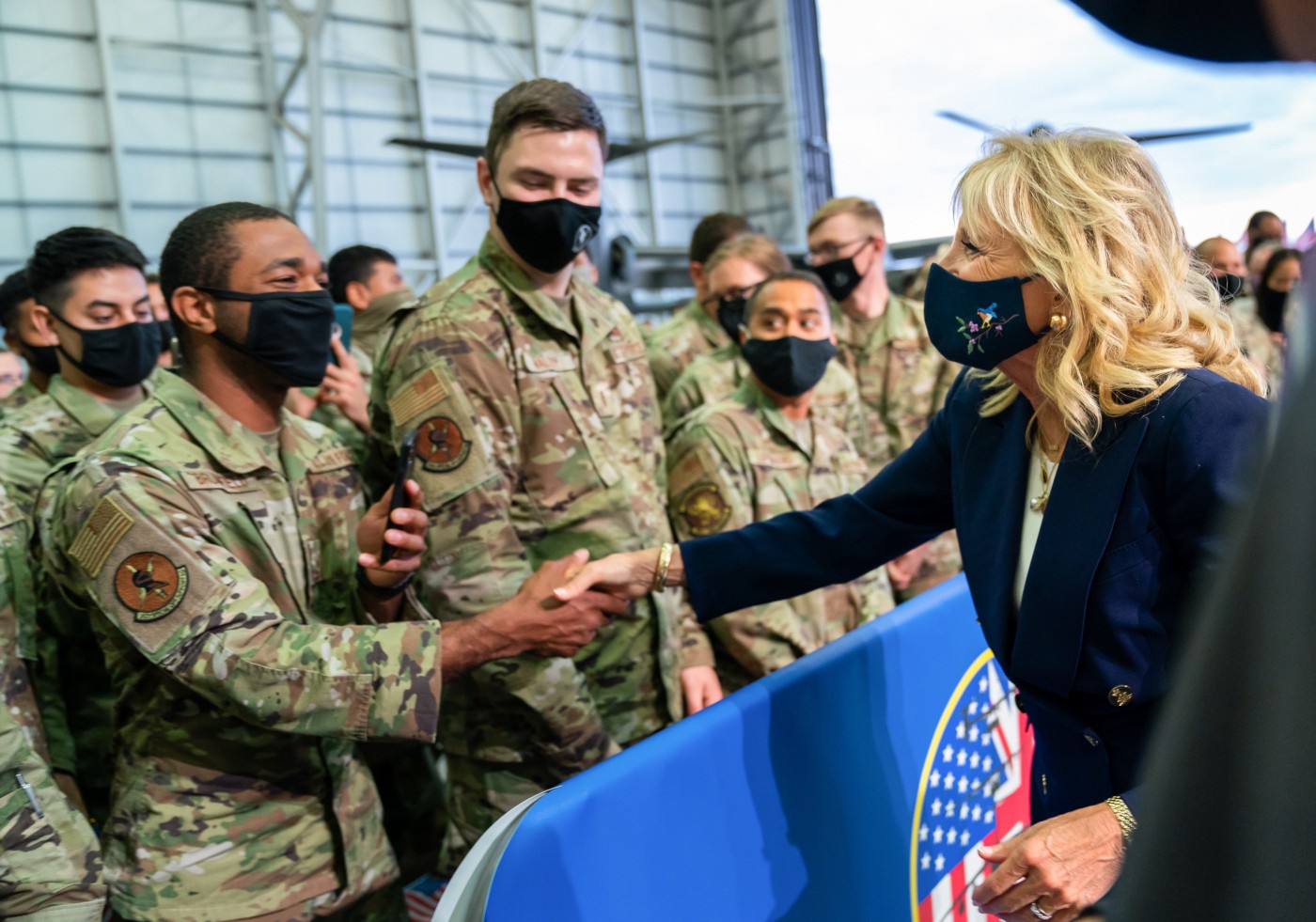 The U.S. Democratic Party has fought and won a battle for the soul of a nation in this previous year.

As liberal progressives across the U.S. grapple with what remains to be achieved this Independence Day, and mainstream media publications line up to remind us of all the ways America falls short, what the Democratic Party has achieved over the past year remains nothing short of remarkable.

It deserves to be celebrated, whatever the context.

This Fourth of July should be a celebration of the people who made it happen: Campaign volunteers who worked tirelessly, and flexibly, during a very difficult time; activists and voters who risked their own lives and communities to attend massive protests for social justice and criminal justice reform, breaking quarantine and curfews.

This past year, Democrats have come together as never before, in a spirit of unity and brotherhood true to the highest tenets of the U.S. Constitution.

Here is a look back at just a few of the people who made it all possible, and who should be proudly celebrating all they have accomplished for freedom in the past year.