The Clinton campaign underestimated Trump’s chances in 2016. Democrats must not make the same mistake again in 2020. 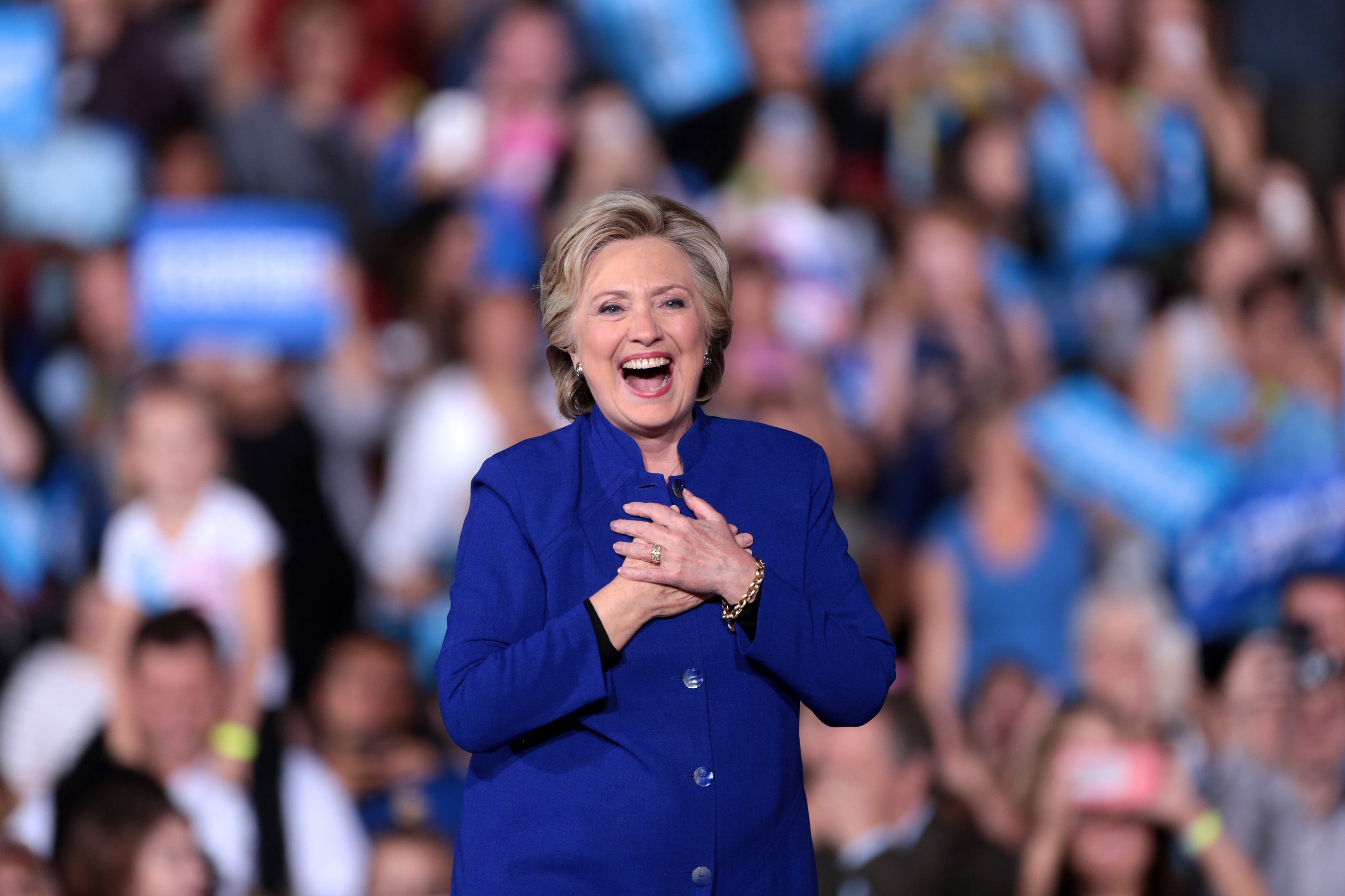 “Let’s never be content again that we’re heading into an election with false confidence.” — David Plouffe. 10/24/2019.

Lest anyone in the Democratic Party forget, the same pollsters who gave Donald Trump a less that 10% chance of winning in 2016 are showing Biden beating Trump by a wide margin in 2020.

How much has polling improved since 2016?

Polls are inherently flawed for a number of good reasons: people with strong opinions are more likely to agree to polled; polls can be manipulated, even subconsciously, to achieve a predicted outcome; it has been much harder to get a randomized sample since landlines disappeared.

Trump voters don’t just want to defeat Democrats in 2020; they would also like to utterly embarrass the media. Given this fact, how many Trump voters would be likely to answer honestly in a poll- or even answer at all?

Around the world, poll after poll has assured the voting public in various countries that a defeat of conservative politics and politicians was nigh; only to be proven wrong again and again as fewer and fewer liberal parties find themselves winning elections.

In addition, a poll in April is still a poll in April. Hillary Clinton was polling in a similar place this time last presidential election cycle. It is a ballpark prediction of how people will vote on Election Day, at best.

To defend their positions, pollsters and politicos who are still using the failed models of 2016 have penned countless opinion pieces reassuring Democrats that, though nothing has changed about their methods, this time will be better.

Journalists sift back through a litany of historical precedent, which in any other time was an accurate predictor of how people might vote in an election. The problem is, the historical data has been rendered practically useless by any number of modern factors.

Not the least of these factors are the availability of information on the internet, the 24-hour news/entertainment cycle, the power of social media and Donald J. Trump.

“Even with his poll numbers as weak as they are, this is going to be super hard, because he’s going to over-perform in some battleground states, the turnout is going to be astronomically high in this election across the board, but that’s not all going to come from young minority voters.”

If you are reading The New York Times or The Atlantic, you might believe Trump has really bungled the U.S. government’s response to the coronavirus outbreak. Problem is, these mainstream press outlets have very low approval ratings at the moment; especially in 2016 Obama-to-Trump voters Democrats needs to convert back to voting Democrat.

The voters Democrats need to reach aren’t reading those publications anymore. Or rather, some are, but with a grain of salt. This is not good news for Democrat-sympathetic news organizations. They might find that they are willing to help, but unable.

There is only one for the Democratic Party to go about the next few months leading into November:

“Head down. Nose down. Assume your opponent is going to do everything right- and get every vote they can imagine.” — David Plouffe, former campaign manager for President Barack Obama. October 24, 2019.

Party laureates and elected Democrats should assume that anything can and will break Donald Trump’s way on Election Day. No vote can be taken for granted; no demographic ignored.