Democrats Are Missing the Forest for the Trump

The Democratic Party’s problem isn’t Donald Trump. It is the 60 million American voters who elected him in 2016. 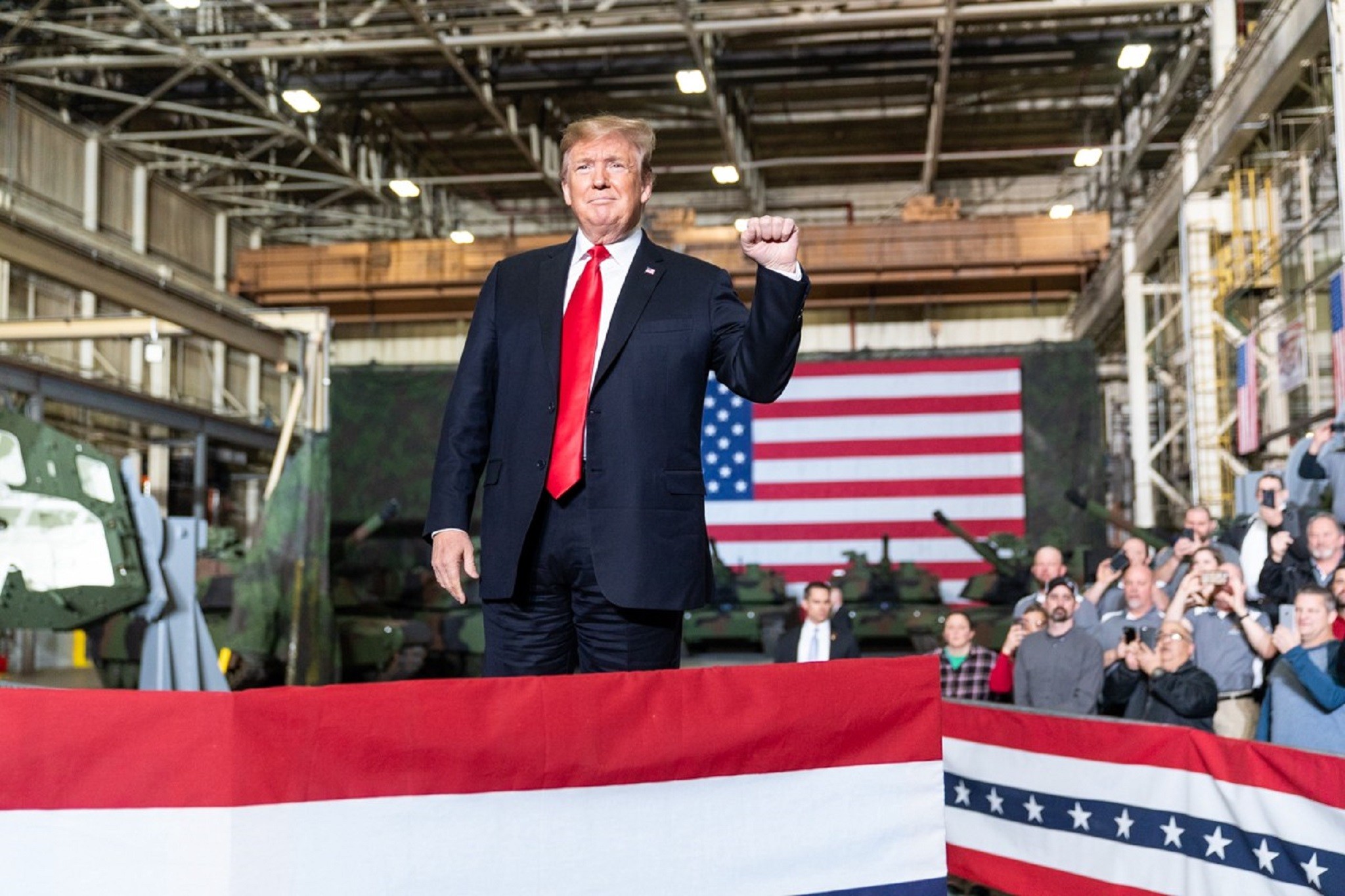 Like the catastrophic Starr report that utterly failed to sink the Bill Clinton administration in 1998, the anti-climatic Mueller Report has failed spectacularly to so much as even subpoena U.S. President Donald Trump.

Not that it matters. If Donald Trump is waiting for a perhaps well-deserved apology from Democrats en masse, he won’t get it. Democrats are in full damage control mode already, even going so far as declaring the Mueller Probe an Unmitigated Success.

Because Donald Trump’s real crime, as everyone on the American left knows, was winning the 2016 election. As such, Trump’s true criminality lies well outside the purview of Robert Mueller. And Mueller, Democrats will soon be reminding us, is a Republican anyway.

Instead of focusing on the underlying cause of what Democrats and the press see as the disease of Donald Trump, Democrats have spent the better part of 3 years getting so angry about a symptom they can’t even see strait.

If Democrats could have managed objectivity about Trump at any point, they would have seen through the Russian collusion fantasy years ago, about the the time Van Jones was caught on camera calling it a big fat nothing burger.

“No smoking guns,” has been on the lips of political insiders for over a year.

But while Democrats have been busily trying to put a band-aid on a brain tumor with bids to remove Trump from office, the true cause of the disease, or that there is even a cause, continues to elude them.

Donald Trump is Only a Proxy 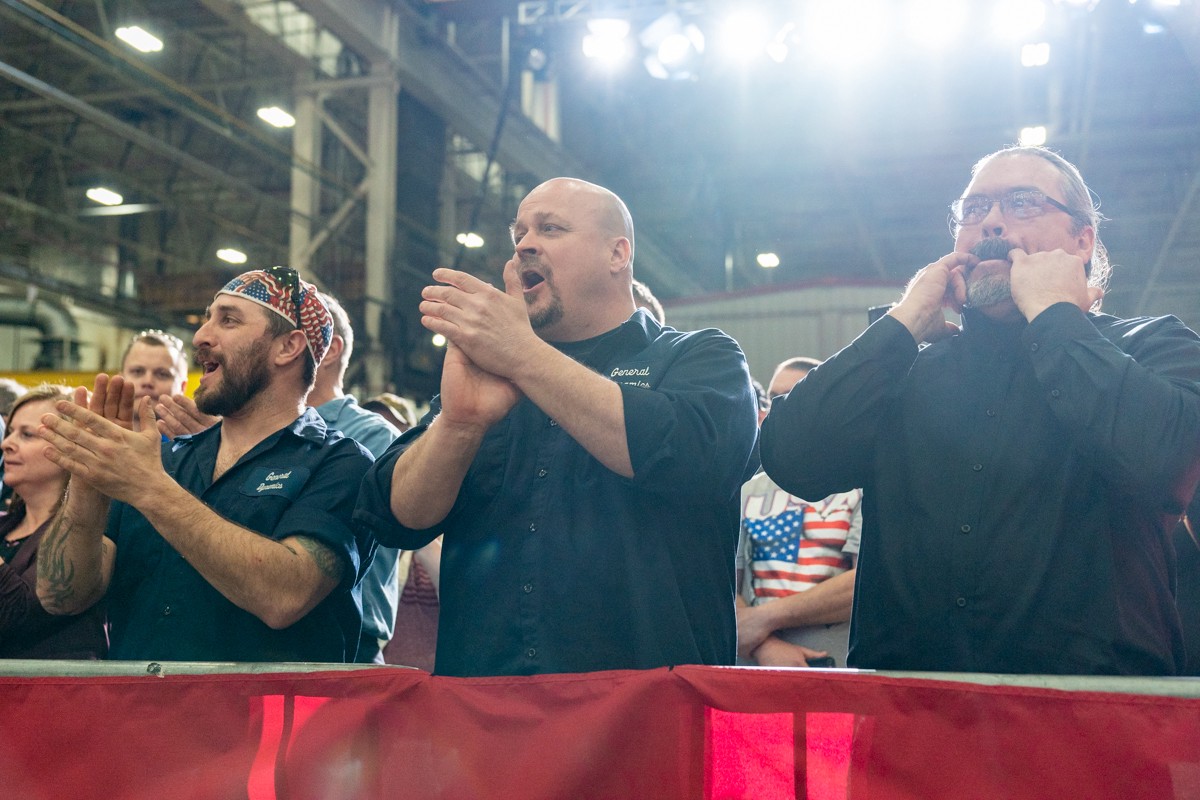 After the Russian Collusion debacle, perhaps more. Voters previously on the fence about Trump might feel a bit more favorably toward him. 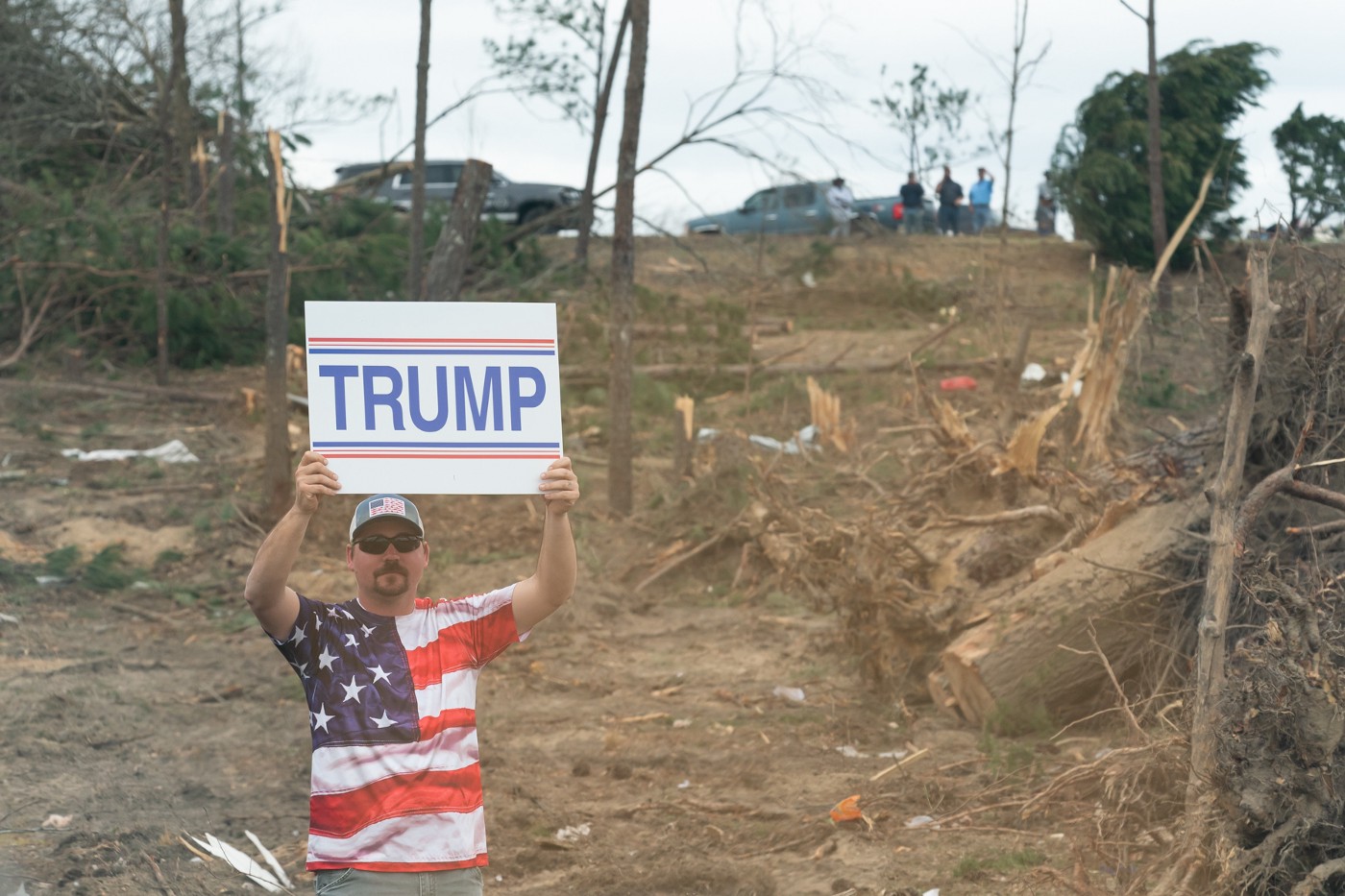 The impeachment or bust set has always been a bit short-sighted. They seem to forget that even if a bid to remove Trump from office proves successful, Mike Pence becomes President.

Even more troubling for Impeachment Democrats, when they finally realize it, are the scores of Republicans where Trump and Pence came from.

What will happen when Impeachment Democrats come to terms with the reality that they must share a democracy with over 60 million people who have genuine ideological differences of opinion with them about a myriad of social issues?

Some U.S. legislators and voters even have the audacity to form different opinions on what needs fixed, and how to fix it; how to pay for that fix and the terribly complicated logistics of fixing it in a country this size.

Calling them deplorable won’t fix that; shaming demographic groups, like white women, into changing their vote at the ballot box won’t work either. Votes are private.

Trying to understand is a better strategy than judging, if you really want to change hearts and minds. People who want to save the environment do not want to do so because they want to tank the economy; they genuinely believe in their hearts that the environment is in imminent peril.

Pro-lifers are not pro-life because they hate women and want to restrict their reproductive rights; Pro-lifers genuinely believe in their hearts that an entirely separate human being is present in the womb of a pregnant woman. 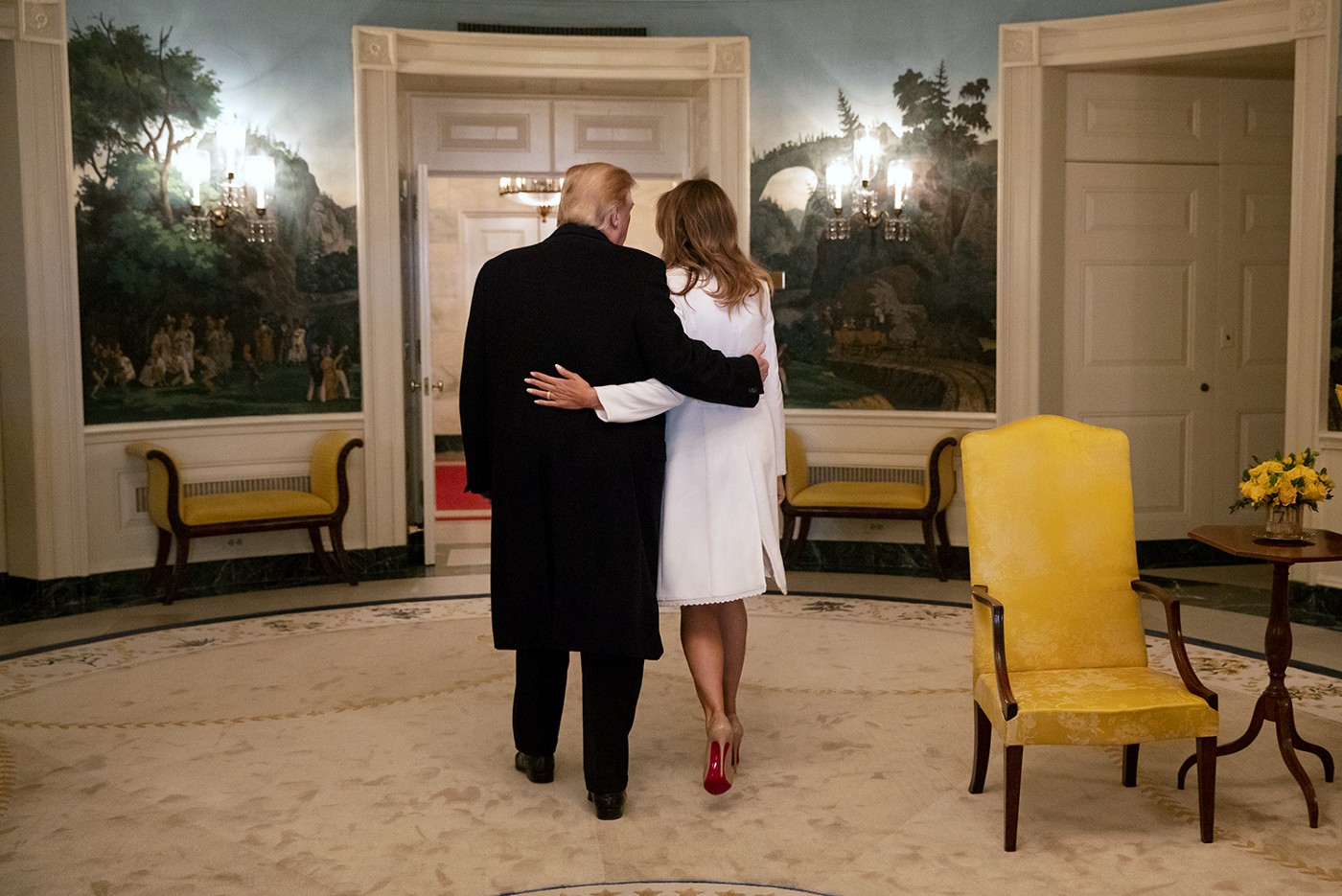 Massive troop draw-downs in long-occupied Middle-Eastern nations- in direct opposition to the wishes of the military complex and political party leaders on both sides of the aisle; significant criminal justice reform addressing racially-biased sentencing; bringing North Korea to the negotiating table at all, let alone making progress; these accomplishments don’t pale in comparison to properly talking the talk. An abrasive speaking style isn’t high treason.

Stop repeating the Russian Collusion lie and stop repeating the Charlottesville ‘Nice people on both sides’ lie. Admit some of those photos of kids being kept in cages were from the Obama administration. Admit that the recent problems at the border massively overwhelmed a border agency that was never equipped to be an immigration agency.

No one has to be a monster. Assuming malice when simple incompetence will do is a logical fallacy. Stop committing it.

Stop treating the election of Barack Obama as a social justice get-out-of-jail free card for Democrats. Reducing a historic moment to a liberal merit badge for the Democratic Party undermines President Obama’s contributions, and makes nothing of the not-insignificant progress yet to be made. On both sides of the aisle.

Stop trying to sell the public on a narrative; the First Woman President, for instance. This is politics, not a Lifetime television movie. Barack Obama was an organic miracle; he was not the establishment candidate playing a scripted role that tested well with audiences.

Reducing the election of the first African-American President or the first Madame President, whoever she may be, to a political gimmick sells short every ideal the Democratic Party claims to enshrine.

That is why it isn’t working.

Democrats lost to Trump in 2016 because they decided it was Hilary Clinton’s time, time for the first female president story. Leadership Democrats thought they knew better than their constituents. Turns out, 2016 was really Bernie Sanders’ time. It was socialism’s time, a time to embrace more civic-minded policies, time to talk seriously about the environment.

Think of what three years of a Bernie Sanders presidency could have accomplished. The most successful aspiring Democratic candidates of 2020 are only so because they stole all Bernie’s best ideas.

Stop trying to make history. Who are you, Evel Kineval? This isn’t the Guinness Book of World Records.

Focus on making progress you can be proud of and history will take care of itself. Obstructing legislative all progress, lampooning bipartisan efforts to help people, spending your entire time in office focused on a variety of campaign gambits meant to undermine voter trust in the opposition party candidate is not what voters want.

Whoever digs a pit will fall into it.

Will Democrats ever stop digging?