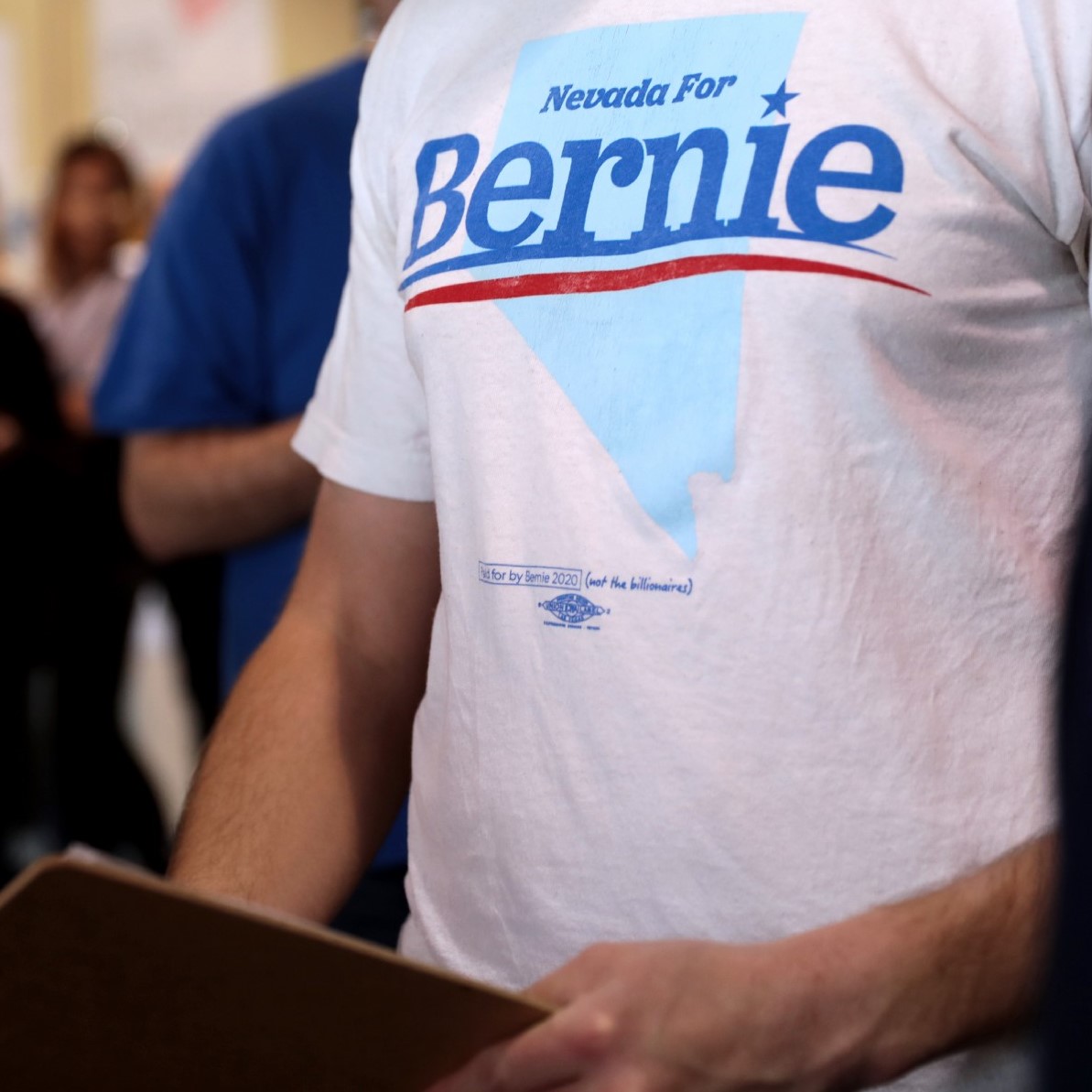 Progressives were mystified last month by the events in Nevada and many still haven’t quite wrapped their heads around what happened, even all these weeks later.

The entire staff of the Nevada Democratic Party was resigning in protest.

Not only that, Nevada Democrats in leadership, seeing the writing on the wall long before Election Day, had taken the precaution of moving $450,000 of Nevada Democratic Party money out of it’s collective coffers.

All completely above the board, of course. The Democratic Party ostensibly used those funds to “support Democratic Senators and Senate candidates”. While legal, the one-two punch of depriving incoming party officials of experienced staff members, and making them start fundraising from scratch, isn’t exactly setting the party’s new leadership up for success.

The progressives who aren’t angry about this are bemused and curious. Why did the entire Nevada Democratic Party staff resign en masse? Chalking it up to mere spite seems dismissive and unproductive.

Why are Democratic Party leaders more afraid of Democratic socialists like Bernie Sanders, and what they represent, than they are of the Republican Party?

One of the reasons moderates in the Democratic Party often object to creeping socialism is because it concentrates too much government power of at the federal level, consolidating that authority by stripping it from state and local representatives in government bodies.

Not every Democrat agrees that this is good idea, however good they may believe progressive democratic-socialist ideals, in themselves, to be.

Central to socialism and communism is the idea that some people will need to give up certain individual freedoms so that the centralized state authority can keep everyone safe.

Problem is, centralized state authorities, once they have this kind of power, have a historical tendency to do the opposite of “keeping the people safe”.

“Keeping the power of the state safe” becomes, inevitably, more important to the government power apparatus.

Every time it has been tried, throughout history, and it has been tried, many times, it has not only failed, but failed spectacularly. In the last 100 years alone, communism and socialism have cost over 100 million lives due to mass starvation, genocide and other atrocities.

There is a glaring problem with concentrating so much power at the federal level, squeezing out state and local representation, which is far more direct and assessable to the public.

What about when the government gets it wrong?

Whatever your politics, whatever you think about the current or previous U.S. presidential administration; whatever your views on media bias, censorship, fossil fuels, social justice, or religious freedom, you must admit:

The government does occasionally get it wrong.

Forget about outright graft, forget about when the system, while well-designed, doesn’t behave as it should.

Even when elected leaders “do everything right” (at the time) they still get it wrong- and pretty often. Bad policy, bad data, poor execution, the law of unintended consequences, sheer idiocy. Without the benefit of hindsight, mistakes will be made.

Lawmakers who passed the “three strikes you’re out” crime bill, or who waged the “War or Drugs” weren’t trying to widen racial disparities, decimate African-American communities, over-militarize the police, and drive the incarceration crisis in America: But they did.

In China, women have had to endure the horrors of the Chinese government’s disastrous one-child policy.

Everything you can stand to know about the forced abortion, infanticide (of mostly female infants) and gendercide which resulted from the one-child policy can be found in the heartbreaking documentary: “It’s a Girl: The Three Most Deadly Words.”

Not only did this draconian policy, ostensibly adopted for the public good, hurt women, girls and families, plus created a shortage of women, it didn’t even work.

It did not keep the population in check, as it was intended to do.

There was a far better way to keep the population in China from growing out of control. As the Chinese government has at last found it, the one-child policy has in recent years been abolished.

Growing the middle-class, raising economic standards, creating a more affluent country is what brings birthrates down the world over- Not forcing women to terminate unplanned pregnancies not authorized by the government.

And that’s just the accidents. The “whoops we’re sorry bad policy ruined your life- win some, lose some,” good-faith errors in judgement.

What about genuine disagreements? Even when all reasonable, intelligent people agree something must be done, there are- justifiable and often lengthy- disagreements about how best to do it.

What about the moral hierarchy?

We are grappling with deep questions about the moral hierarchy even now. And we are witnessing the limits of government control over it.

Most people believe individuals have a responsibility to act in the best interest of the collective. We follow traffic laws designed to keep us and other motorists safe. We maintain our houses and properties as not to create an unsafe or unsanitary condition for our neighbors and ourselves.

Most of us also believe in an individual’s right to privacy.

Which one of these we consider higher in the moral hierarchy depends upon a near infinite number of factors- personal, social, cultural, familial, experience, education, to name just a few.

Just how much intrusion into our lives are we willing to permit so that authorities can enforce traffic laws? Traffic cameras, most of us say yes; cameras in our cars, probably not.

Since there are no absolute moral authorities to which we all would willingly submit, working out these hierarchies- over and over again- in a society as diverse, large, and complex as ours is a difficult process.

Socialism often fails because the all-powerful central government entity strives to become the absolute moral authority to which everyone will submit. For the sake of expediency, this makes perfect sense.

As our self-avowed Democratic Socialist leaders in the U.S. have often lamented, perhaps to their shame, democracy makes it a great deal harder to get things done. You actually have to work with people, people who disagree with you, convince them, and compromise.

While it is true that dictators, or all powerful central government authorities organized under a single, monolithic political party, have an easier time asserting their will in the short term, inevitably, people come to resent any government that presumes the auspices of a moral imperative.

To the legal will of the state authority, civilized people will submit. And we do.

To the moral will of a centralized government authority, as history shows, we will not.