This is why we can’t have nice things. 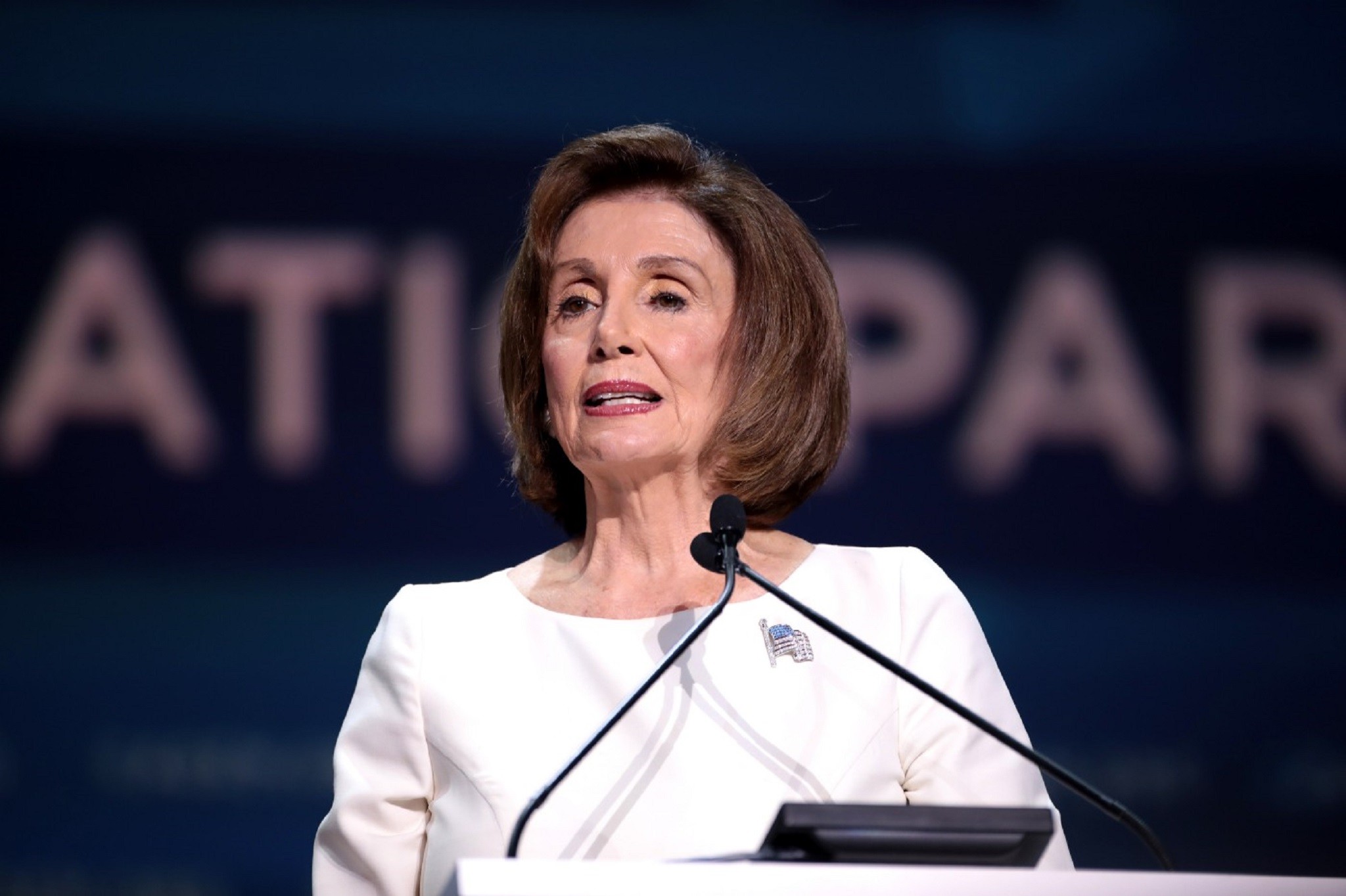 Speaker of the House Nancy Pelosi has officially laid down the law.

Someone always has to. Because there is always that one person who ruins it for everyone. They go too far, push too much; they get greedy, get caught.

Once that person gets caught, new rules must be made. Rules that everyone, not just the person who caused the rule to be laid down, must be made to follow.

She shouldn’t have needed to say it, but since she had to, you have to give Speaker of the House Nancy Pelosi credit for not mincing words.

Before posting about a colleague on Twitter, Pelosi forcefully urged her Democratic Caucus today, House Democrats should instead think more carefully about their actions.

Nor did Pelosi leave her fellow legislators in any doubt whatsoever as to her true feelings about Twitter’s role in congressional life. Pelosi, as she made clear, is from the old school.

“You got a complaint? You come and talk to me about it. But do not tweet about our members and expect us to think that is just OK.” — Speaker of the House Nancy Pelosi, in a closed door caucus meeting. July 10, 2019.

Likely tired of answering questions about freshman Democrats with large Twitter followings; after unburdening herself somewhat spectacularly to Maureen Dowd last Saturday about their relative lack of power in Congress; Pelosi made it perfectly clear today that she expects all members to comport themselves professionally and treat their colleagues with respect on Twitter.

Pelosi further clarified during a closed-door caucus meeting Wednesday that the airing of Democratic dirty laundry on social media for the entertainment of the masses is not acceptable. Nor did Madame Speaker stop there.

She chastised her colleagues for making things easier for Donald Trump, and Republicans, to win swing districts in 2020.

“I’m here to help the children when it’s easy and when it’s hard. Some of you are here to make a beautiful pate, but we’re making sausage most of the time. Without that unity, we are playing completely into the hands of the other people.”

“I hope there will be some level of respect and sensitivity for our- each individual experience that we bring to this Caucus. You make me the target, but don’t make our Blue Dogs and our New Dems the target in all of this because we have important fish to fry.” — Speaker of the House, Nancy Pelosi. July 10, 2019

Pelosi may be in particular referring to Twitter comments made by Progressive Caucus co-chair Rep. Mark Pocan (D-Wis.) after the recent passing of the border bill. Pocan tweeted that the more-centrist Problem Solvers Caucus had become the “Child Abuse Caucus” for compromising on the bill.

Pelosi is correct to point out that these public displays of disunity are making voters more sympathetic to Democratic opponents, not less. Peak snark might win friends and influence people lounging behind anonymous computer screens, but it likely won’t impress your colleagues much when you use it to insult them in front of millions of your friends.

Nor is it likely to endear a congressman to any but a vocal few voters in their district, ultimately. Pelosi is absolutely right; congress is about relationships, about building coalition, about organizing behind a common cause.

Voters won’t be impressed for long with a representative member of congress who won’t compromise on anything until they get their way on everything. No one will thank their elected official for always being an outspoken critic while getting absolutely nothing whatsoever done.

Constituents, who have real problems like health care they still can’t afford in spite of the booming economy, won’t brag about how their representative doesn’t help them or their district much, but sure can deliver a sick burn to her huge following on Twitter.

“All these people have their public whatever and their Twitter world. But they didn’t have any following. They’re four people and that’s how many votes they got.” — Speaker of the House Nancy Pelosi, to columnist Maureen Dowd. July 6, 2019.

Pelosi was referring to four freshmen Democrats who refused to vote for the recent border bill and often take to social media to vent their professional dissatisfactions. One of those Democrats, Rep. Alexandria Ocasio-Cortez, predictably took to Twitter to respond to Pelosi’s comments.

“That public ‘whatever’ is called public sentiment. And wielding the power to shift it is how we actually achieve meaningful change in this country.” — Rep. Alexandria Ocasio-Cortez, Twitter.

If they are wise, they will let Pelosi teach them how to do it. That she has not successfully remade the U.S. into a progressive Disneyland is hardly a disqualification.